The perfect rum cake can be made using a good cake mix. In this article, we'll share with you the most basic recipe to make a delectable rum cake. You can try it out at home and when you get the hang of it, try it out for guests as well. 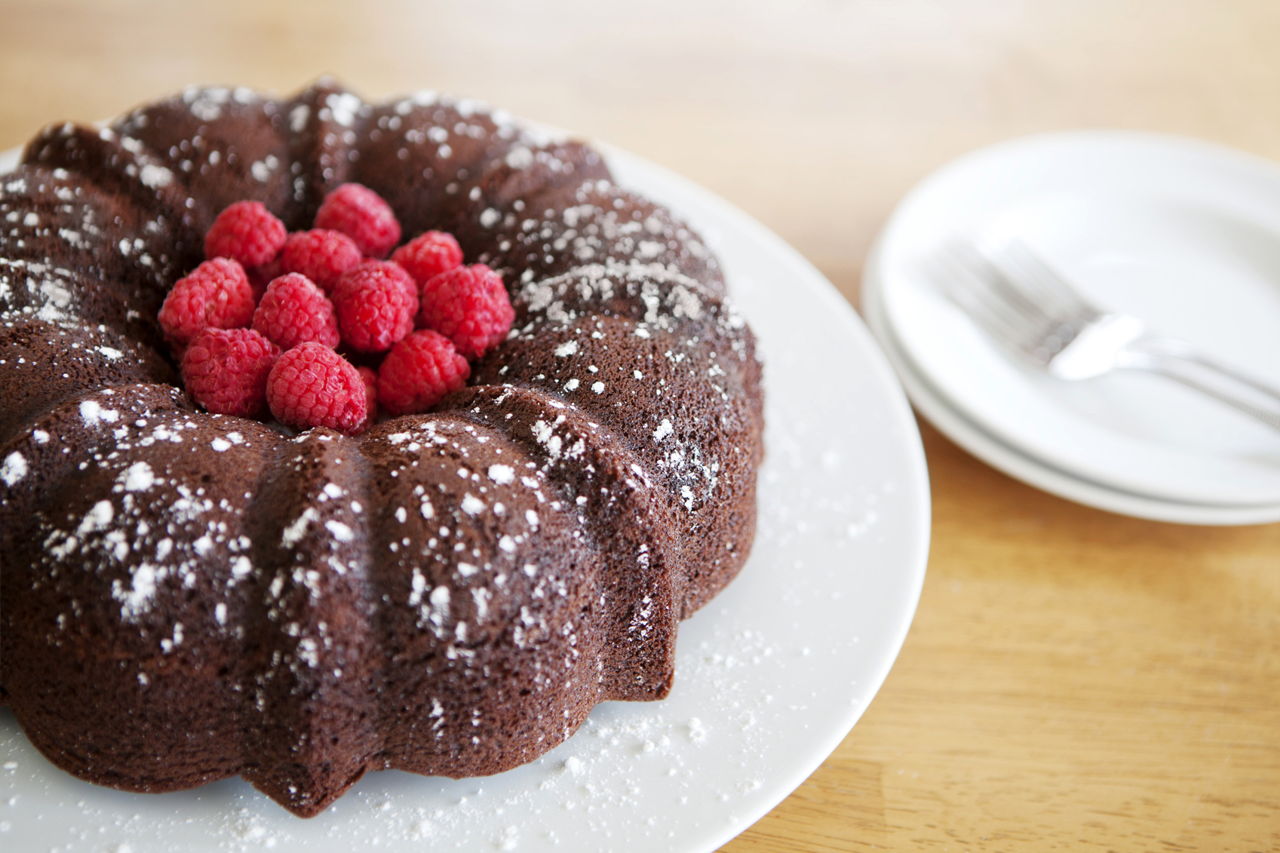 The perfect rum cake can be made using a good cake mix. In this article, we’ll share with you the most basic recipe to make a delectable rum cake. You can try it out at home and when you get the hang of it, try it out for guests as well.

One of the best things about festivals and special occasions is the delectable desserts that they bring along with them. All across the world, there are so many different types of desserts that will make your mouth water at the mere sight of them. But the best desserts are the ones that have you yearning for them just by the mere mention. And one of the classic desserts that everyone, no matter what age, enjoys is cake. In the wonderful world of cakes, there’s one cake that has the ability to make you want to keep eating it until you’re intoxicated, literally and figuratively. It’s the ever popular and widely-loved rum cake. In this Tastessence article, we’ll share with you one of the simplest recipes that is used to make a sumptuous rum cake.

The rum cake recipe given below is one of the easiest to make. Here’s a list of the ingredients that you’ll need to make it from scratch.

Once you’ve gathered these ingredients, move on to the procedure to make the best and most traditional rum cake of your life. Here’s what you have to do.

A traditional rum cake is a modification of the pudding that was so greatly popularized by the British. Generally eaten as a dessert on Christmas, rum cakes in their original form, do not use bottled rum. Instead of that, dried fruits are soaked in the rum for as long as 2 to 3 months prior to the actual baking of the cake. And when it is time to make the cake, these rum-soaked fruits, together with the rum, are added to the dough (see step 3 above) while the preparation of the batter is underway. The resultant batter is rich in fruit and rum, and renders a refined flavor to the cake when it is finally ready. It is also called a black cake owing to the dark color that it gets due to the rum and the soaked fruit.

Though many people do not believe that it is possible to get tipsy by over-eating rum cake, it is indeed possible. However, it totally depends on the amount of rum that you put in the cake. So, if you don’t want to run the risk of having inebriated guests at a dinner party, go easy on the rum. Enjoy your rum cake like it’s meant to be. 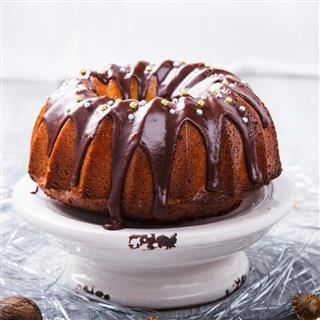 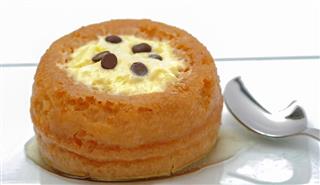 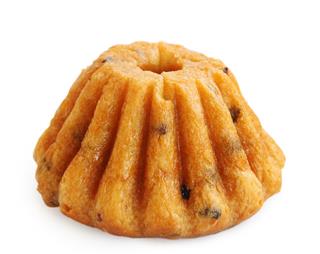