Most Expensive Foods in the World

Ever wondered what an expensive ice cream would be like? Or paying $12,000 for a pizza? Well, we have a good list of the most expensive foods in the world, that are likely to make a hole in your pocket just by thinking of eating them!

Home / Ethnic Recipes / Most Expensive Foods in the World 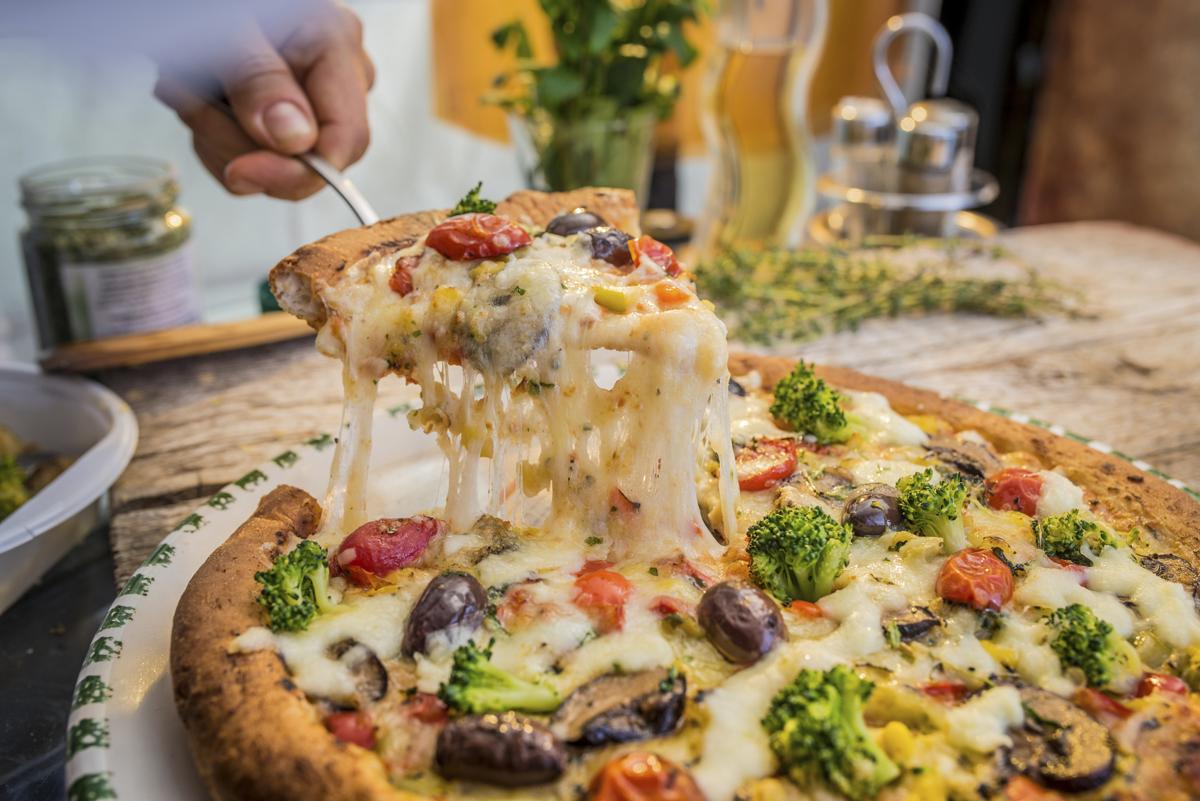 Ever wondered what an expensive ice cream would be like? Or paying $12,000 for a pizza? Well, we have a good list of the most expensive foods in the world, that are likely to make a hole in your pocket just by thinking of eating them!

Eat This!
The most expensive burger in the world is the FleurBurger, which is priced at a whopping $5,000. This burger is served at the Fleur Restaurant in Vegas.

It is strange to believe that a basic necessity like food can burn an irreparable hole in your pocket. That eating something simple would actually cause a huge dent in your savings. For most of us, these expensive food items are simply out of reach. However, it would mean no harm to know what makes them so expensive.

Obviously, these are not the items that you would see on regular menu cards at street cafes or restaurants. It is the rarity of the ingredients and the intricate process of making these dishes make these food items the most expensive in the world.

If the celebration has got to be grand, then Bombay Brasserie knows how to do it. A restaurant in London, it decided to celebrate the DVD release of Slumdog Millionaire in the biggest way it ever knew. So, they went ahead and cooked Devon crab with white truffle, and added half a tomato stuffed with Beluga caviar. If this was not enough, they garnished it with a gold leaf, four snails – abalone – and four hollowed quails’ eggs which were generously filled with more caviar. And this is how the curry got it handsome price of £2,000!

It is logical that rare items are expensive. But then the term expensive, to this day, remains subjective, and you are soon about to find out how! Japan – where watermelons are awfully rare – took pricing to a whole new level. A 17-pound Japanese watermelon became a famous expensive watermelon, after it got priced at $6,300. Watermelons are grown in northern Japan, on an island called Hokkaido. These black watermelons are most often given as gifts, as they are extremely rare, and exquisite to taste. Wonder who is gifting them to whom, and for what occasion!

The Yubari King or the Yubari melons are hybrid melons cultivated with Earl’s Favourite and Burpee’s ‘Spicy’ Cantaloupe. It is cultivated in Yubari, Hokkaido, Japan, and is often seen as a gift given by the Japanese people during Chūgen. At an auction in 2008, a pair of these melons sold for ¥2.5 million, as compared to a price of ¥2 million paid for the same in 2007.

Kobe beef is a variety of meat derived from Wagyu cattle. As this cattle is not genetically predisposed to produce this kind of meat, a diet is specially designed to make them fat. It is specifically bred in Hyogo Prefecture, where they are fed beer and given regular massages to perfect the tenderness of the meat and the marble-like lines. The long-drawn process also makes this beef pretty rare. Craftsteak, in New York City, sells a Wagyu rib eye at $2,800, for private parties.

Stephen Bruce designed a grand ice cream treat with luxury jeweler Euphoria, in New York, for his restaurant Serendipity 3. But this ice cream treat isn’t for everyone. It is made with a combination of 28 cocoas, 14 of which are exotic, and hence expensive. The extravaganza does not stop there. He went on to add 5 grams of edible 23-carat gold, topped it with a generous dollop of whipped cream covered with edible gold, and added some La Madeline au Truffle from Knipschildt Chocolatier to the side. The truffle used in the ice cream itself sells for $2,600 a pound. As if this bling wasn’t shiny enough, Bruce designed a Harcourt crystal goblet, which is 18-carat gold and has a white diamond bracelet decorating its neck. The sundae is to be savored with a golden spoon, which has some more gold and chocolate diamonds! And of course, the price you ask? Well, it’s $25,000 only! But there is a milder version of this sundae called the ‘Golden Opulence’, which is tagged at just $1,000.

The most expensive pie, priced at $14,260, or at $1,781 per slice, is on the menu at The Fence Gate Inn, Lancashire. If you are wondering what makes this so expensive, then here you go. The meat this pie consists – Wagyu beef fillet – costs $870. The other unaffordable ingredients are matsutake mushrooms, which cost $400 a pound, winter black truffles, two bottles of vintage 1982 Chateau Mouton Rothschild wine for the gravy, priced at $1,740 per bottle, French bluefoot mushrooms costing $160 a pound, and yes of course, crust which is neatly wrapped in a gold leaf.

No one ever imagined a mundane breakfast item to be so out of reach. Well, Norma’s Restaurant in the Le Parker Meridien Hotel in New York City, imagined it, experimented with their idea, and have succeed in selling the $1,000 frittata to the world! Frittata is essentially an omelet cooked with meat and vegetables. This is a dish we usually make to finish the leftovers of the previous day. But at Norma’s, they do it differently. The Zillion Dollar Lobster Frittata at Norma’s has six eggs, a pound and a half of roasted lobster, chives, potatoes, and a lobster. The tasty sauce is made of tomalley of the same lobster, whiskey, and some heavy cream. So why does it have to get so expensive? 10 ounces of Sevruga caviar that gets piled on top of the omelet is the reason why you need to first win a lottery to eat this omelet.

Beluga caviar is the largest size of fish eggs derived from a species of fish called Huso Huso. The reason why it is such a sought-after food item is because, the female Huso Huso takes 25 years to bear eggs. Almas caviar, which comes from Iran, is known to be the most expensive one. The only place where it is sold is Caviar House & Prunier in London. The store sells it for $25,000 for a kilogram, in a 24-carat gold tin.

Obviously nothing compares to the outrageously expensive ice cream, but this pizza can come close. The world’s most expensive pizza made by Chef Renato Viola in Agropoli, Salerno, Italy, maintains its royalty with its name Louis XIII. One has to order this 8-inch pizza, as it is made 72 hours prior to eating it, since the dough takes that much of time before it can be baked. The toppings include mozzarella di bufala, three types of caviar, lobster from Cilento (Italy) and Norway, and dusted with pink Australian salt. And yes, the price? Just $12,000!

If you knew what goes it making this bagel, you wouldn’t mind paying $1,000 for it! This bagel has been crafted by Executive Chef Frank Tujague for New York’s Westin Hotel. It has white truffle cream cheese, goji berry-flavored Riesling jelly, and beautiful golden leaves. White truffles are famously expensive, as they are extremely difficult to grow, and are found in the Alba region of Italy. Even today, despite technological advances, dogs and female pigs are used to find these truffles in the wild, as only they can hunt them down due to their distinct smell.

These dishes, at first instance, do not seem like they need to priced so exorbitantly. However, a little research about the ingredients used in making these concoctions will tell you why they are priced so unbelievably! However, at the end of knowing about these delicious but expensive food items in the world, a commoner surely needs to first win ‘Who Wants to be a Millionaire’, to think of devouring these delicacies.