Where Did French Fries Really Originate? The Secret is Revealed

French Fries, the world's favorite snack, lunch, dinner, and dessert! And who invented them? Here is the answer to the origination and invention of this potato goodness.

French Fries, the world’s favorite snack, lunch, dinner, and dessert! And who invented them? Here is the answer to the origination and invention of this potato goodness. 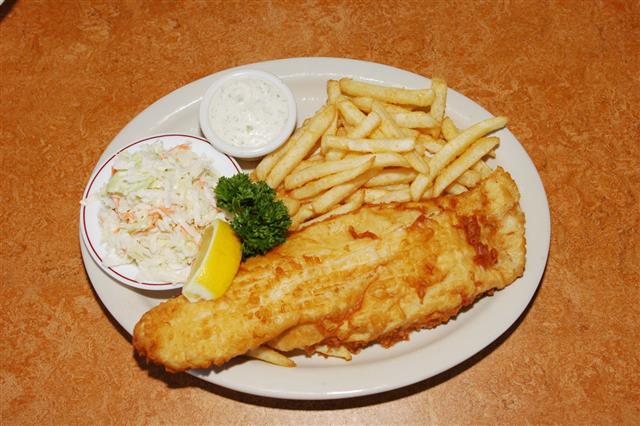 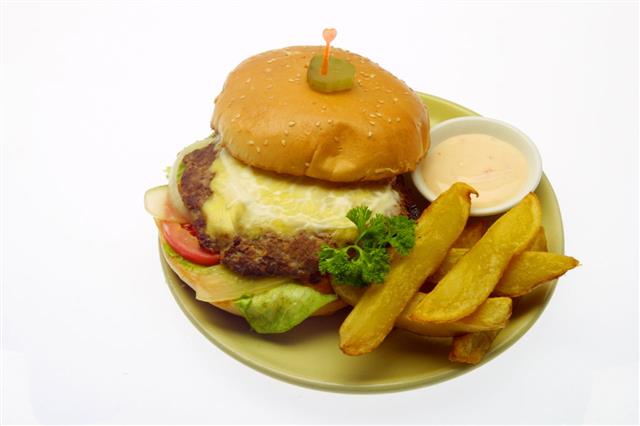 We all love and absolutely melt with the sight of French Fries. The burger, the fried fish are definitely incomplete without being accompanied by a gorgeous serving of French fries! I love it when a platter full of golden fried, crisp, fluffy, sliced potatoes arrives on the table. So, give me a bunch of these fries on any day, anytime, and with any dish, my first love would always be the French fries! Plain, simple, yet extraordinarily yummylicious!

They make a great side snack on any platter, but they also make an excellent snack to be consumed on their own! With time, ‘French Fries’ have earned a lot of fame. So much so, that it definitely is a world staple! Topped with varied spices, cheese, and other ingredients, these humble fries make a special delight for almost every foodie, (make that an average person too).

The modern-day fries vary with region. They are eaten with ketchup, cheese, mayonnaise, and more. But where and how did these originate, and who invented them? (can’t wait to thank them enough!) So, we at Tastessence decided to dig into the history and origin of this sinful fried potato preparation, that makes fast food sound like a divine blessing to hungry stomachs. Let us have a look.

Though there have been many different claims about the invention of French Fries, it is now a tug of war between France and Belgium. It is not exactly clear which of these two is correct.

On the Belgian Menu

In the late 17th century, the villagers living in Meuse Valley, that lies between Dinant and Liege, caught fish from the river and ate them often. They would fry up the fish, and this would make their staple diet. But during the winter months, the river would freeze, leading to shortage of fish and food in the valley. So, as a substitute, people would often cut potatoes in strips and deep-fry them, instead of the fish. This led to the invention of fries.

OK. Now I know you would wonder why were they called ‘French’ fries, if they were invented in Belgium. Here is the story.

During World War I, American soldiers stationed in Belgium eventually had these Belgian fries. They liked it and called them ‘French’, because during that time, the official language of the Belgian army was French! Another story for the French association says, the term ‘Frenching’ actually refers to the term ‘Frenched’ food, which is food that is julienned. So here, it referred to the technique of cutting potatoes in long thin strips. Hence the name ‘French Fries’.

This is how the fries invented in Belgium were called ‘French fries’. The snack became very popular, and with time, it has become one of the national dishes of Belgium. You will find this humble goodness of potatoes being sold at various stalls across the country!

On the French Menu

Arguments rose over fries being invented in Belgium. Many state that fried potatoes, more commonly known as ‘pommes de terre frites’ were invented in France, in the city of Paris. In the late 18th Century, just before the French Revolution, potatoes had become popular as a root. During that time, the French either learned or invented the French fries. They became popular with hawkers selling deep-fried potato strips under the bridge of Pont Neuf.

There is another theory that describes the possible invention of French fries by the people of France. Shortly before the popularity of potatoes in France, the Franco-Austrian War was on. This war took place around the region that we know as modern-day Belgium. It is believed that the French were introduced to French fries by the Belgians during this time, and this is how the recipe entered France!

Many theories claim that the French discovered the fries in the late 18th century, which is almost 100 years after the period when Belgians claim to have invented the fries. Some arguments also state that both the countries may have invented the fries independently, and at the same time. Whatever the case, we love the fact that this snack has gained so much popularity. Be it with the ketchup in America, mayonnaise in Belgium, or malt vinegar in England, the simply delicious French fries have always delighted taste buds across the globe. 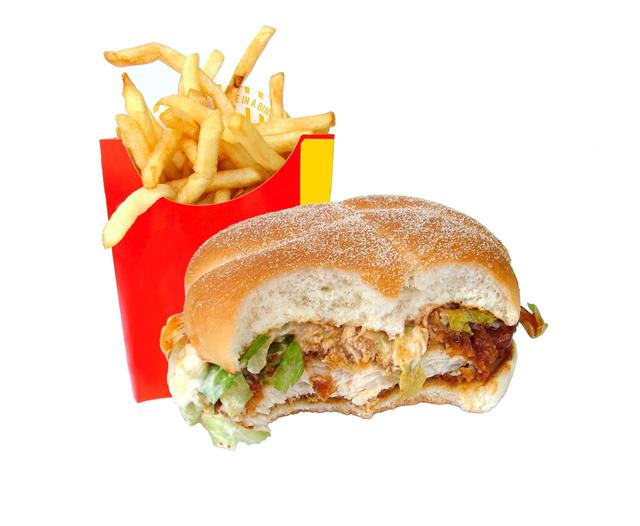