The Delish Difference Between Marzipan and Fondant

Fondant icing, royal icing, loads of butter cream frosting, and some marzipan, you just can't imagine decorating a cake without it! Tastessence does a simple fondant vs. marzipan comparison to highlight the minor differences between the two most commonly used cake decoration ingredients.

Fondant icing, royal icing, loads of butter cream frosting, and some marzipan, you just can’t imagine decorating a cake without it! Tastessence does a simple fondant vs. marzipan comparison to highlight the minor differences between the two most commonly used cake decoration ingredients. 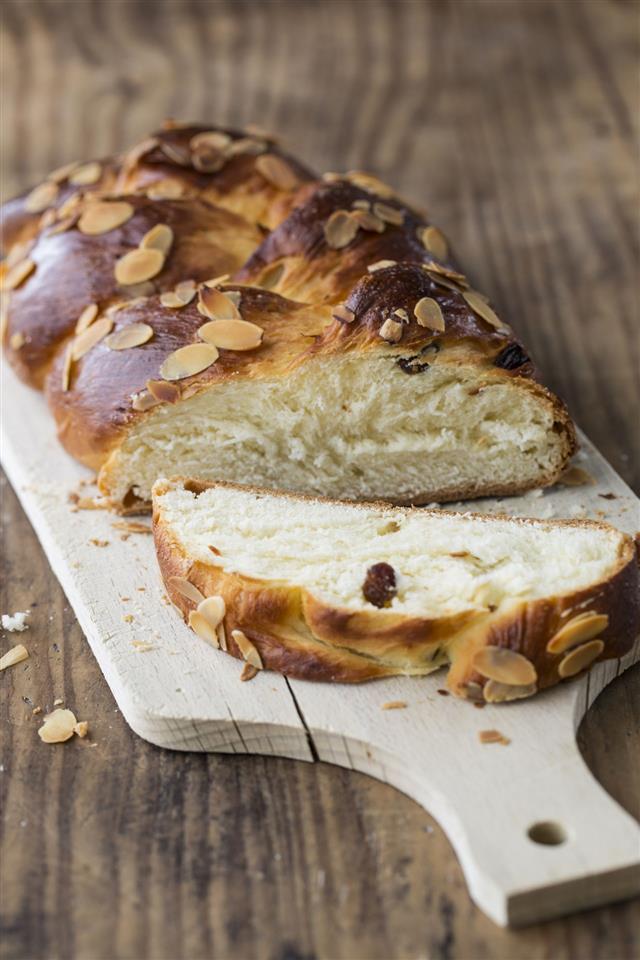 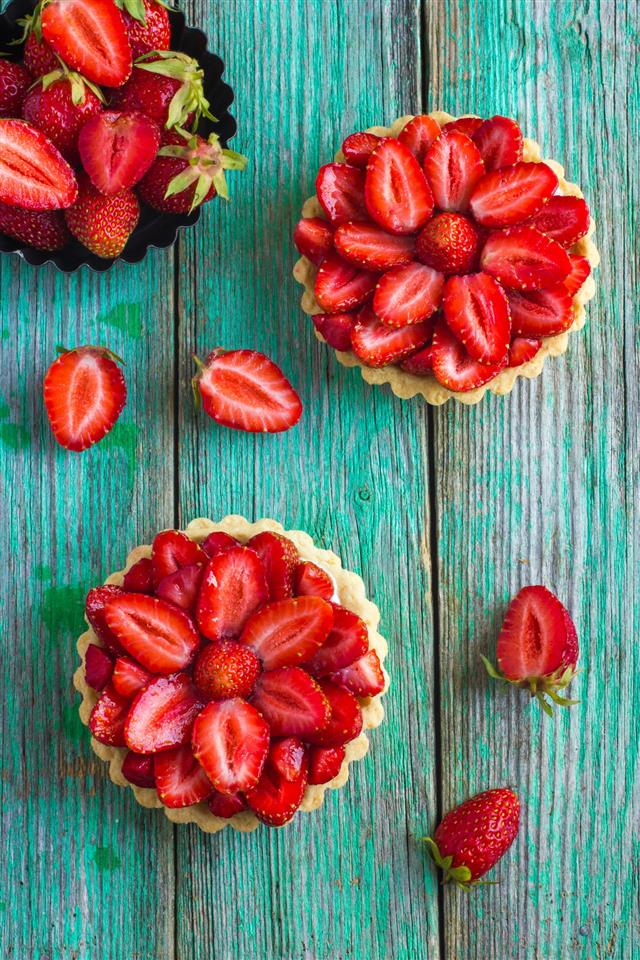 Single? Here’s some cake you could sleep with!

In some parts of the U.S., single bridesmaids take home a slice of the groom’s cake and place it under their pillow when they sleep. It is said that doing so would cause them to dream of their future husbands!

Cake decoration is probably one of the best ways to get really creative with food and that which people might actually be able to eat. Birthdays, baby showers, or weddings, you just can’t imagine them without a cake. For me, weddings are about two things; firstly, the bride’s wedding dress, and secondly, the gorgeous wedding cake, besides the fact that it is a celebration of love.

A plain white cake embellished with crystals made from sugar, some gorgeous sugar flowers forming the crown of the cake, pretty bows and ruffles made of fondant representing the bride’s dress draping the cake with edible figurines of the bride and groom on top, would bring a tear to the eye of every bride.

Fondant and marzipan―which seem almost similar to hungry eyes―might be one of the most popular ingredients used in cake decorations. Yet again, we have managed to look beyond the greed of a slice of cake to give you the nitty-gritty of the differences between the two.

Fondant is an edible icing usually used to decorate cakes, candies, cookies, and other pastries.

Marzipan is a mixture of almond meal and sugar that is used to decorate cakes and make candies.

Poured fondant is usually prepared by boiling loads of confectioner’s sugar along with some corn syrup in a little water. This syrup is slightly cooled and then stirred or beaten until it forms an opaque mass of a smooth and creamy consistency. A few drops or food coloring, vanilla, or any other essence may be added at this stage and is finally poured on a cake covered with butter cream frosting.

Marzipan is usually made by grinding blanched almonds with loads of confectioner’s sugar and corn syrup. Depending on the process used to make marzipan, this mixture may or may not be cooked. Usually, some binding agent is added. Traditionally, raw egg whites were used for this; today, in commercial kitchens, this binding agent has been replaced with sorbitol. Food color can be added either to the dough or the sculptures made can be painted.

Fondant is basically a supersaturated sugar syrup, so its taste is best described as sweet, sweet, sweet! Addition of flavors or essences may give it a bit of depth.

The main ingredient in marzipan is almonds, needless to say, the most prominent flavor in it is that of almonds. It is much less sweeter than the fondant icing used.

Fondant without any coloring is white in color.

Marzipan has an off-white cream color and can never be dye white.

Although traditionally wedding cakes were made with marzipan, these days fondant is usually preferred as a lot of people are allergic to nuts. As this icing has a neutral taste and is easily pliable, it is usually used to cover the surface of the cake.

It is also used to make decorations like bows, appliqués on the cake, and also to give a ruffled effect to the cake.

Poured fondant is sometimes treated with invertase and is used as a liquid-filling in candies.

The texture of marzipan is more workable than that of fondant, it can therefore be molded easily.

It is therefore used to make decorations like animals, fruits, and veggies that adorn the cake.

It is used to make various chocolate-coated marzipan candies. It is the obedient ingredient of many decadent desserts like the tortell and princess cake.

Although fondant icing may lack flavor, it is always better to use it as a major cake decorative as its neutral taste would let other flavors to shine through. Marzipan in your cake is delicious, but excess use would make the cake heavy as well as overwhelm it with the taste of almonds. 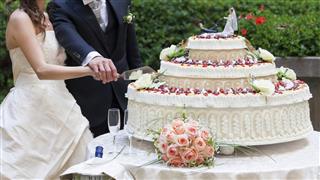 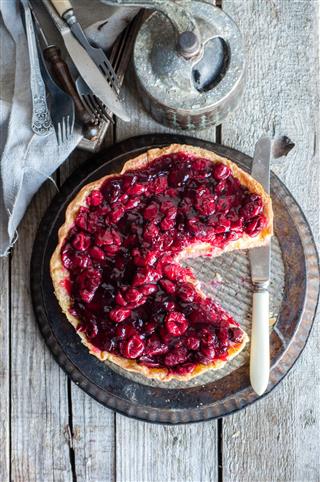 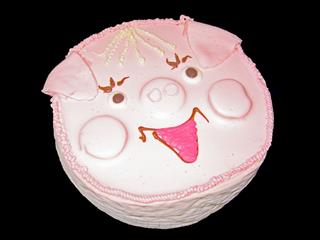 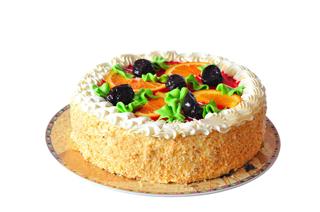 Why Use Pie Weights When You Can Use These Things Instead
11 Varieties of Greek Olives That are Exquisitely Flavored
Is a Spring Roll Different from an Egg Roll? Think You Know?