Is a Spring Roll Different from an Egg Roll? Think You Know?

A spring roll and its cousin, the egg roll are mistaken by many to be the same. However, there lie distinct differences between them. Although the lines appear obscure, Tastessence solves the confusion, which will help you to order these tasteful appetizers while dining out.

A spring roll and its cousin, the egg roll are mistaken by many to be the same. However, there lie distinct differences between them. Although the lines appear obscure, Tastessence solves the confusion, which will help you to order these tasteful appetizers while dining out. 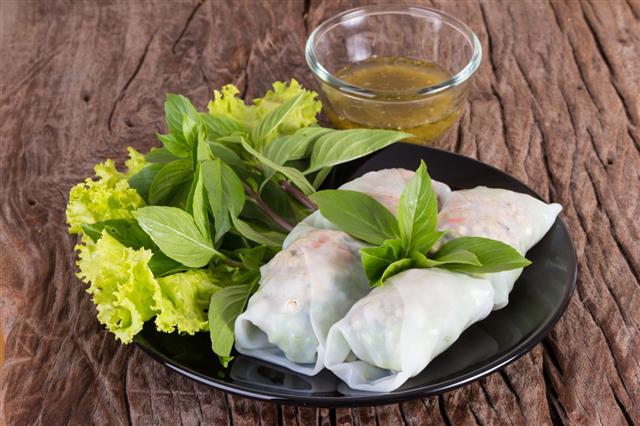 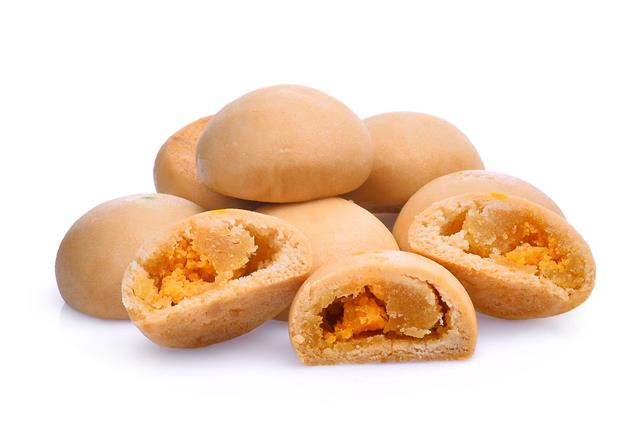 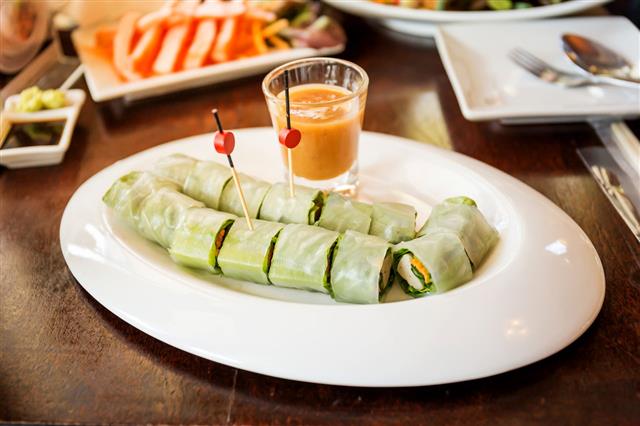 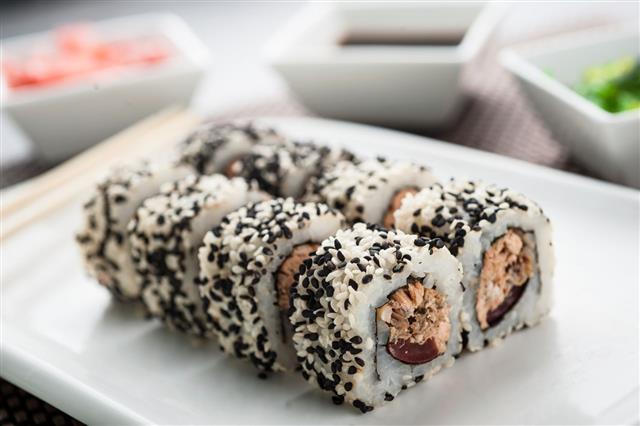 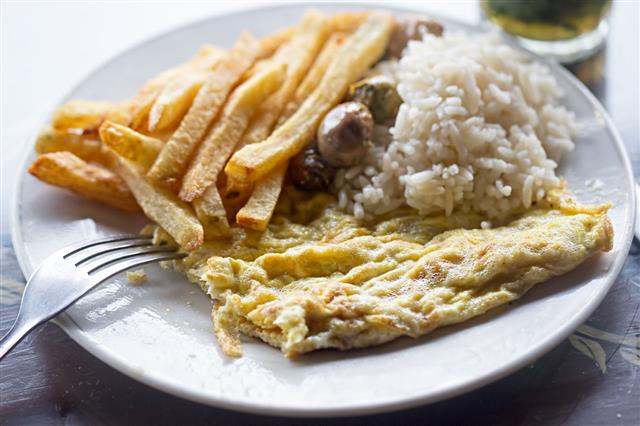 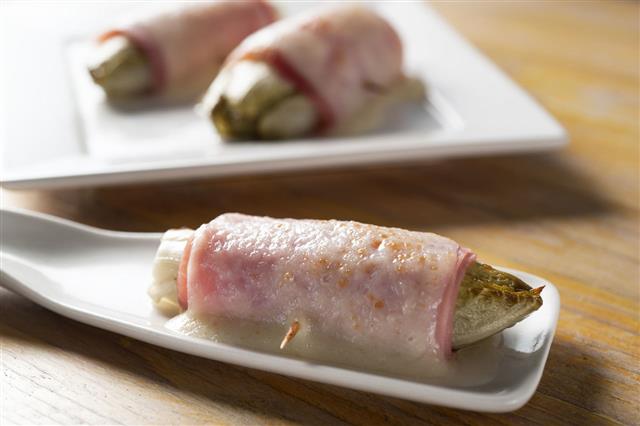 Gỏi cuốn, or the Vietnamese spring roll, is conventionally made up of pork, prawn, rice vermicelli, and vegetables, and wrapped in rice paper. It is not deep-fried or cooked on the outside, and is instead freshly served at room temperature.

Once in a while, we all crave for Chinese food! And going by the options that exist, one would be left confused which to choose from. Okay, let’s make it simple by asking you to choose between egg rolls and spring rolls. Now before you throw up your hands stating they are one and the same, we ought to tell you that they aren’t!

On the surface, they both look the same and sometimes have similar fillings. In many restaurants or say in the American lexicon, the terms “spring roll” and “egg roll” are often used interchangeably as the similarities between the two rolls are more pronounced than their differences. However, taste-wise, they definitely differ in their wrappers, fillings, appearance, and calories as well.

► The name ‘spring roll’ is a literal translation of the Chinese word Chūn Juǎn, which means spring roll. They are also known as spring pancakes or thin pancakes. It is said that in the olden times, Chinese people used to make thin flour pancakes with vegetables and fruits on the first day of spring. People would send this dish to their friends and relatives to welcome spring. Since then, this dish underwent several changes. Today, there are several regional varieties of the spring roll.

► The word ‘egg roll’ is a translation of a Chinese word Jīdàn juǎn. Though the origin of egg roll is unknown, several Asian countries have claimed it, and many say that the spring roll led to its creation. Originally an Asian dish, egg roll spread throughout the world. These were introduced in America by Chinese immigrants who tried to cook something that would appeal to the Americans.

► Spring roll wrappers are usually made of wheat flour, water, and salt. The ingredients are kneaded well together. The batter is spread thin on a surface, and then steamed to create a thin layer of pancake. Sometimes, rice paper is used to wrap a spring roll as well.

► Egg roll wrappers, obviously, contain eggs. Wrappers are prepared from a mixture of eggs, wheat flour, water, and salt; hence, the name. The dough is kneaded well and rolled out into a thin layer. The layer is usually thicker than the spring roll wrapper. Egg noodle dough can be used as an alternative too.

► Spring rolls typically use all the veggies for stuffing. With fresh vegetables, sometimes noodles can be filled in these rolls. The vegetables and noodles are usually cooked beforehand. Pork or shrimp is filled in spring rolls with vegetables, especially when they are wrapped with rice paper.

► Egg rolls use meat and fish fillings. Pork or chicken meat with vegetables like cabbage, carrots, and bean shoots are used as fillings in egg rolls. Though pork and chicken are popular fillings for egg rolls, other meats also can be filled in these rolls. Due to a variety of fillings, egg rolls are larger than spring rolls.

► Spring rolls are deep-fried. However, they are not given egg wash. The outer surface of spring roll wrappers does not have any blisters on it. The color is usually paler than egg rolls and a little grayish as the wrapper dough does not contain eggs in it. After frying, the wrappers become crispy. However, in case of a rice paper wrappers, they are not fried, but served either steamed. In such cases, their surface remains smoother and translucent. Spring rolls can be served either hot or cold.

► An egg roll is typically deep or pan-fried. These rolls are given an egg wash before frying, which gives them that beautiful golden-brown color. The surface usually has a blister-like appearance and is not smooth. The thick wrapper becomes crunchy due to deep-frying. It is usually served hot.

► A spring roll contains around 2 g of proteins. On the other hand, due to all the meat and egg in it, an egg roll’s protein count goes up to around 5 g.

► Depending upon the size and ingredients, the nutrition and calorie count for both types of rolls varies. However, generally, the calories in an egg roll range from 130 – 190. One spring roll, on the other hand, consists of 60 – 110 calories.

Whatever the differences are, it is for sure that both delicacies are equally yummy to gorge on. In addition, the recipes for preparation of spring rolls and egg rolls are easy to follow. All you have to do is either buy egg roll or spring roll wrappers, add in the fillings of your choice, and deep-fry them. Your at-home Chinese snack will be ready to chow down! 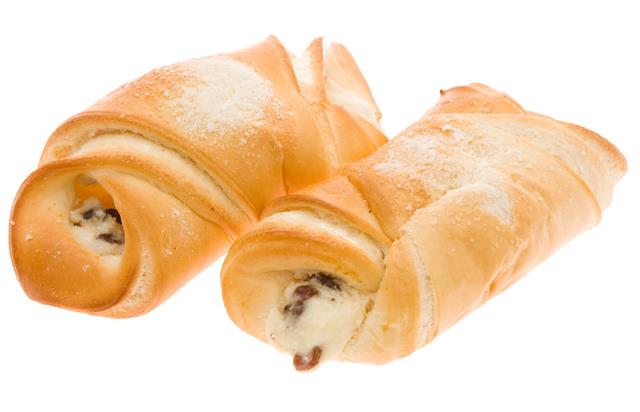