Mizithra cheese has its origins in Greece and is a special ingredient in their cuisine. It can be slightly difficult to find. Hence, Tastessence gives you some options which you can use as substitutes in recipes.

Mizithra cheese has its origins in Greece and is a special ingredient in their cuisine. It can be slightly difficult to find. Hence, Tastessence gives you some options which you can use as substitutes in recipes. 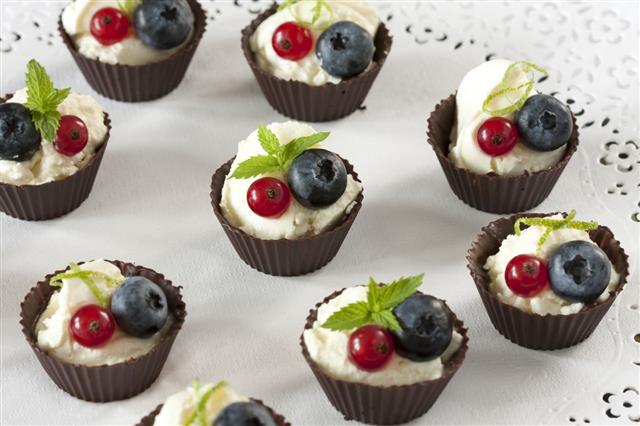 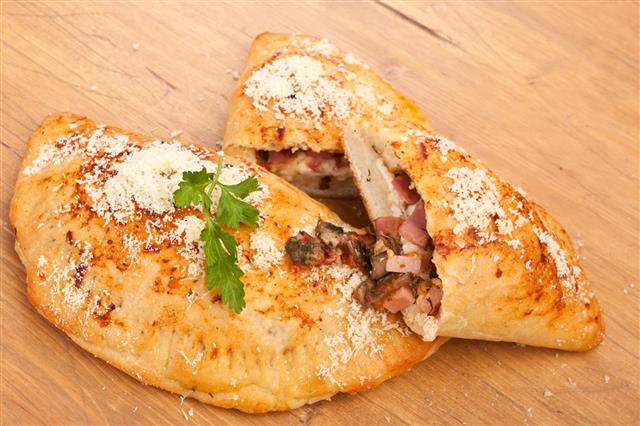 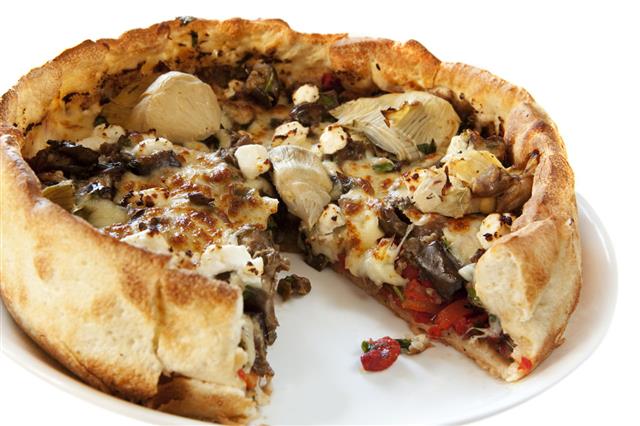 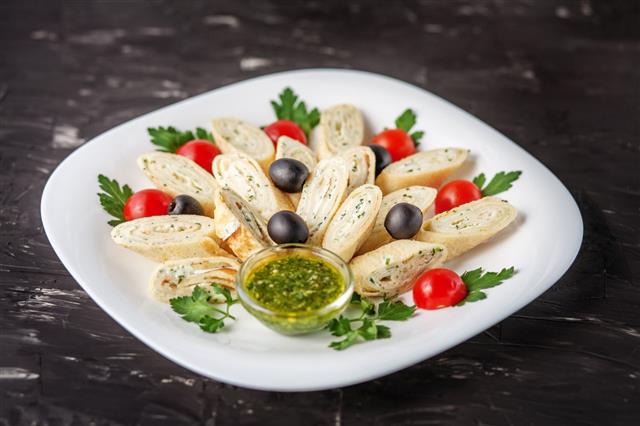 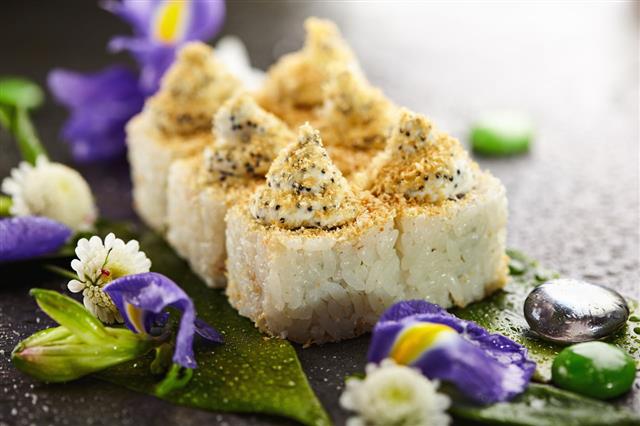 The Old Spaghetti Factory is the largest importer of Mizithra, which imports around 200,000 lbs. every year. Their most yummiest and popular dish is Mizithra and browned butter over spaghetti.

Mizithra or Myzithra, originating from Greek, is a type of fresh cheese. It is a whey cheese made from the milk of sheep, ewe, or goats. The process of making this cheese is fairly simple; it involves souring the milk, collecting the curd in a cheesecloth bag, and then hanging it for days. It is produced in three different types; Mizithra, the fresh form is soft and sweet, Xynomizithra is the sour type, and the hard and most aged form is called Anthotyros.

The fresh form is snow-white in color and creamy in texture. It is unsalted and has a pungent aroma with a mild flavor. It is used as a dessert, with fruits and honey and in baked dishes. The sour type is used with strong liquors and sour dishes. It is made with milk, salt, and yeast. The Anthotyros variety is salty and aromatic with a hard and crumbly texture. The crumbly texture is fine for grating and can be used in salads, casseroles, pasta sauces, or simply in pastas.

These cheese are a great part of Greek cuisine, and you’ll get them in a store catering to Greek food. It can be difficult to obtain it sometimes; hence, we are here to help. We know that nothing can replace this taste, but these substitutes can come closest in terms of taste and texture.

This can be an excellent substitute for fresh cheese. It is an Italian cheese made by coagulating cream with citric/acetic acid. The texture is soft and sweet. It is easy to spread, so use it in appropriate dishes.

This is an Italian whey cheese which is creamy white in color and slight sweet to taste. The fresh form, Ricotta can be used as an alternative to fresh Myzithra. The aged form, Ricotta salata is a salted and dried version, which will work best in a recipe that demands aged Myzithra.

This is a yellow, hard, and salty type of cheese, which has originated in Greece and Cyprus. It is normally grated on pasta or other vegetable/meat dishes. It can be the best alternative if you need an aged cheese.

This is a salty and hard Italian cheese made from sheep’s milk, and it is mostly used in the grated form. It is widely used in pastas because of its strong flavor. Hence, it would be an appropriate substitute to aged Mizithra. Moreover, it is easily available.

A white-colored cheese that is also native to Greece, It is a brined cheese made from a mixture of sheep and goat milk. It has a crumbly and grainy texture, which is suitable in salads or baked dishes. Its texture makes it a perfect replacement to fresh Mizithra.

This is a hard cheese which is used in cooking rather than eating just like that. It has a pale yellow color and a distinct flavor. It is used as a seasoning in spaghetti, pizzas, and salads. This will surely match the texture and taste of an aged Mizithra.

This is a hard cheese from Mexico that is made from cow’s milk and is sold in round blocks or in the grated form. It is used for garnishing salads, soups, or tacos. This might be less salty than the other options, but it has a strong flavor that everyone will surely love.

This is sold in the flake form or yellow powder, which is used by vegans as a substitute for dairy products. It is high in vitamins and proteins, and most importantly, it is low in fat. This substitute can be used when you just have to sprinkle the cheese as it has a cheesy and creamy flavor.

Now, you know what to use if you don’t have Mizithra; you won’t have to skip a recipe just because you ran out of one ingredient. Go ahead and continue cooking! 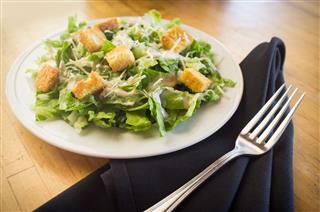 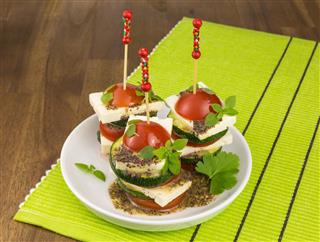 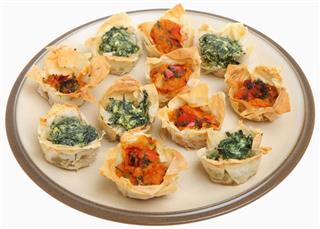 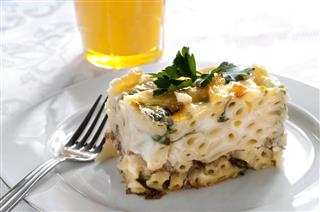