What Can You Substitute Gumbo Filé Powder With? Find Out Here

Gumbo is the dish to serve when you have hoards of people to feed! Loaded with meats or seafood, herbs, and veggies, all you need along with it is some rice, and you're good to go! Filé powder is added to gumbo to thicken the stew as well as to add some flavor. If you just can't seem to find it anywhere, here are a few things you can substitute it with.

Home / Substitutes / What Can You Substitute Gumbo Filé Powder With? Find Out Here

Gumbo is the dish to serve when you have hoards of people to feed! Loaded with meats or seafood, herbs, and veggies, all you need along with it is some rice, and you’re good to go! Filé powder is added to gumbo to thicken the stew as well as to add some flavor. If you just can’t seem to find it anywhere, here are a few things you can substitute it with. 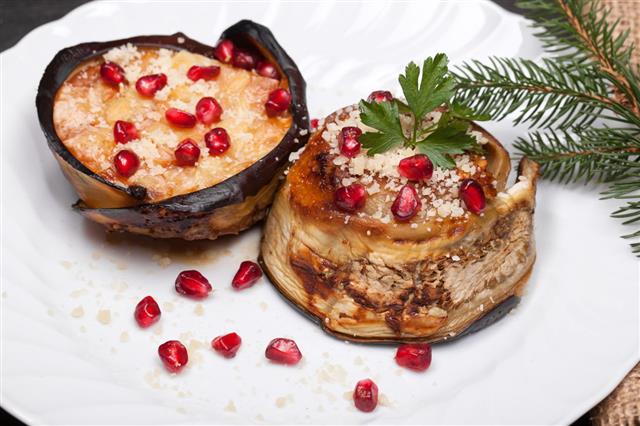 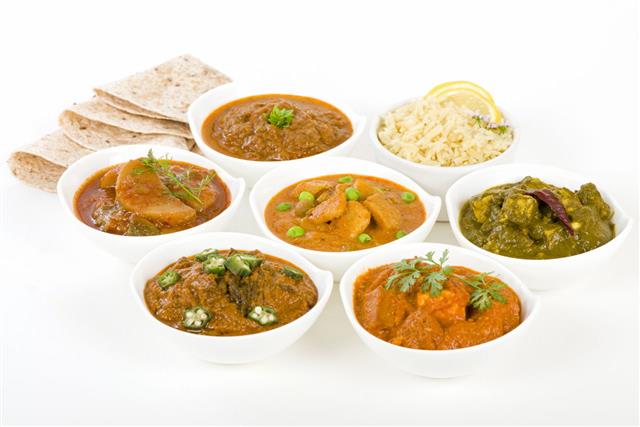 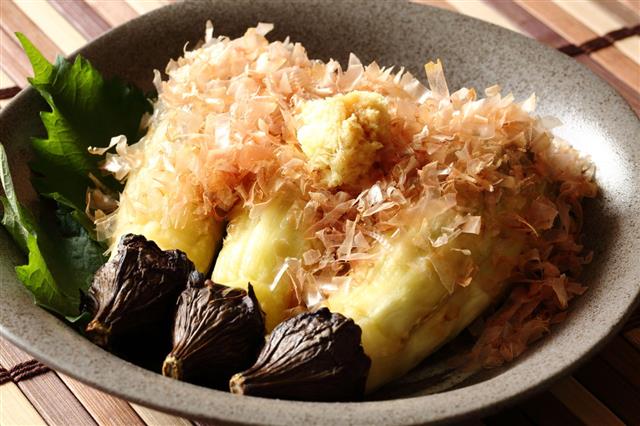 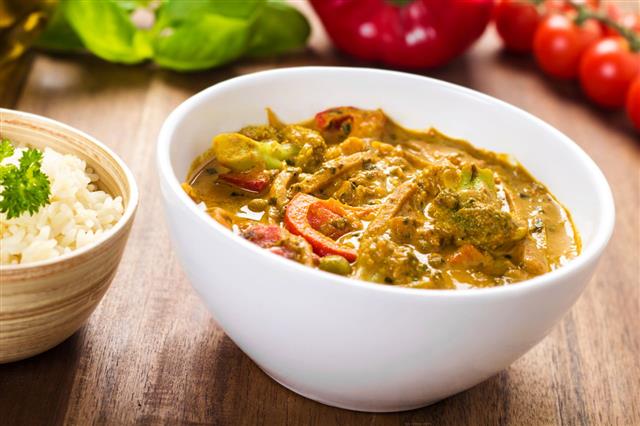 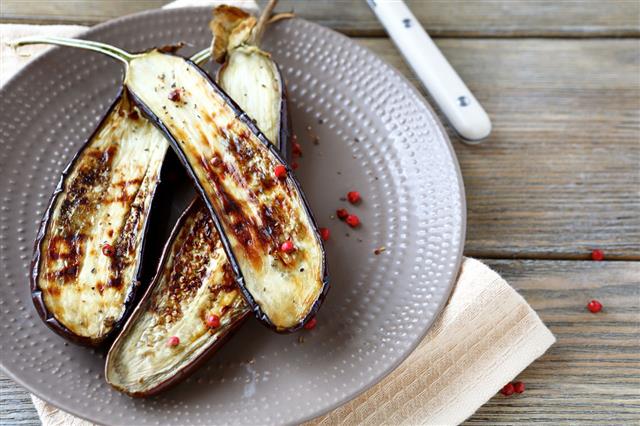 On Mardi Gras, the Louisiana locals wander from house to house asking for ingredients to make gumbo. The locals then gather at a communal place and prepare gumbo. They eat and dance to mark the beginning of Lent.

Gumbo has to be described as the heart of Louisiana cuisine, with loads meats or seafood, peppers, onions, tomatoes, and herbs, this hearty dish is a one-pot-wonder. It signifies the cultural melting pot that southern Louisiana is, well, in one pot! It shows how the cultures have mixed and mingled to create a unique colorful concoction, and yet maintained their own individuality.

With loads of peppers and okra this dish is mostly influenced by the West African culture. The French and the Spanish introduced tomatoes into this dish, whereas the Native Americans made their own addition into this dish by introducing some filé powder in it.

Filé powder is usually made by grinding dried leaves of the sassafras tree. Often added to Creole soups and stews, it acts as a seasoning as well as a thickening agent. It has an earthy flavor and is often added to versions of gumbo without okra or roux. If you having a hard time finding filé powder, here are some substitutes you could use.

Generally used as a thickening agent in just about everything, right from soups and stews to custards, the corn-derived starch would work well even in your precious gumbo. Its neutral taste doesn’t alter the flavor of other ingredients used with it. However, it might not provide the flavor of the filé powder.

If you absolutely can’t imagine gumbo without the filé flavor, you could add a bit of root beer to your gumbo. You can use one tablespoon of cornstarch with one tablespoon of water to thicken one cup of the stew.

Again, this too is a thickening agent that has a neutral flavor and can be used as a substitute to filé powder in gumbo. Arrowroot powder gives the stew a more clear appearance than cornstarch. It also imparts better quality to the stew even if it has been frozen. You can use one tablespoon of arrowroot with one tablespoon of water for every cup of the stew.

Okra was used as a base for many West African-inspired soups and stews. A version of gumbo already uses okra. In fact, the name ‘gumbo’ is the Bantu word for okra. Okra gives this dish its characteristic thick and mucilaginous texture. Sliced okra can be added once all the vegetables and the proteins are cooked. The stew can be simmered for a few more minutes.

Eggplants can be a great alternative to filé powder. It not only thickens the stew but also enhances the flavors of the ingredients. Whether you detest the mucilaginous texture of okra or may be love the combination of a creamy texture with something spicy and tangy, this might just be your answer.

You can cut the eggplant into medium-sized pieces, season them, drizzle a little bit of vegetable oil or bacon fat (bacon fat bacon fat bacon fat!) on them and roast them. Once cooked, just blitz them up in a blender and add it to your stew and let it simmer for a few minutes.

It may be French, but roux has its special place in Louisiana cuisine. It is a thickening agent that gives any dish a creamy texture. Traditionally, it is made by cooking wheat flour in butter. The Southern version uses vegetable or bacon fat (when in doubt always stick with bacon). Usually, the roux is prepared first, to which the proteins and vegetable are then added. This version of roux is dark in color, which gives the gumbo its enticing color.

We’d suggest that you do not use butter while making this roux as the butter might burn easily while you’re cooking your vegetables and protein.

These are basically a type of cactus that is widely used in Mexican cuisine. Its fresh, slightly tart flavor with a crisp and mucilaginous texture fares well in salads, soups, and stews. You can add chopped and peeled leaves to your gumbo once all the veggies and proteins are cooked, and let it simmer for a few minutes. Luckily, bottled and canned versions of these leaves are available, so you don’t have battle this xerophyte while removing its spines and peeling it (phew).

You can also add some starchy potatoes or some starchy rice as a thickening agent if you can’t seem to find any one the substitutes mentioned above. 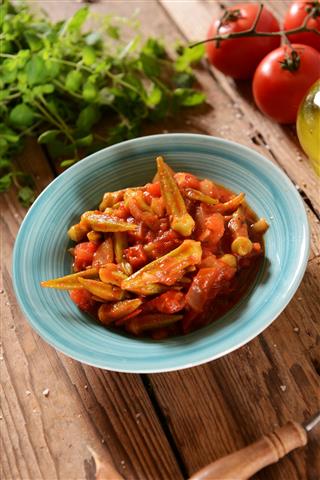 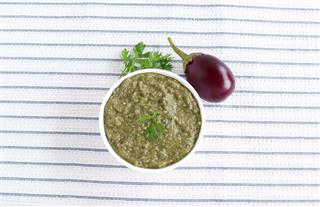 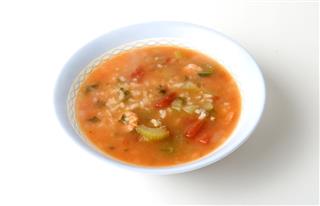 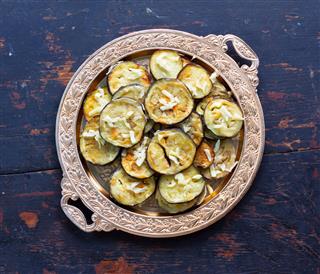 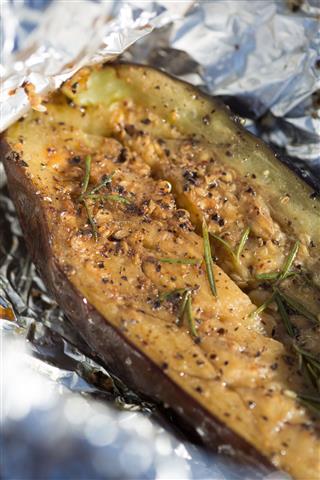