Good Alternatives for Taleggio Cheese That are Equally Satisfying

Taleggio cheese is a semi-soft type of cheese which originated in Italy. Its mild and tangy flavor brings a great taste to many recipes. It might not be easily available but you can surely substitute it with another cheese. This Tastessence article gives you some alternatives. 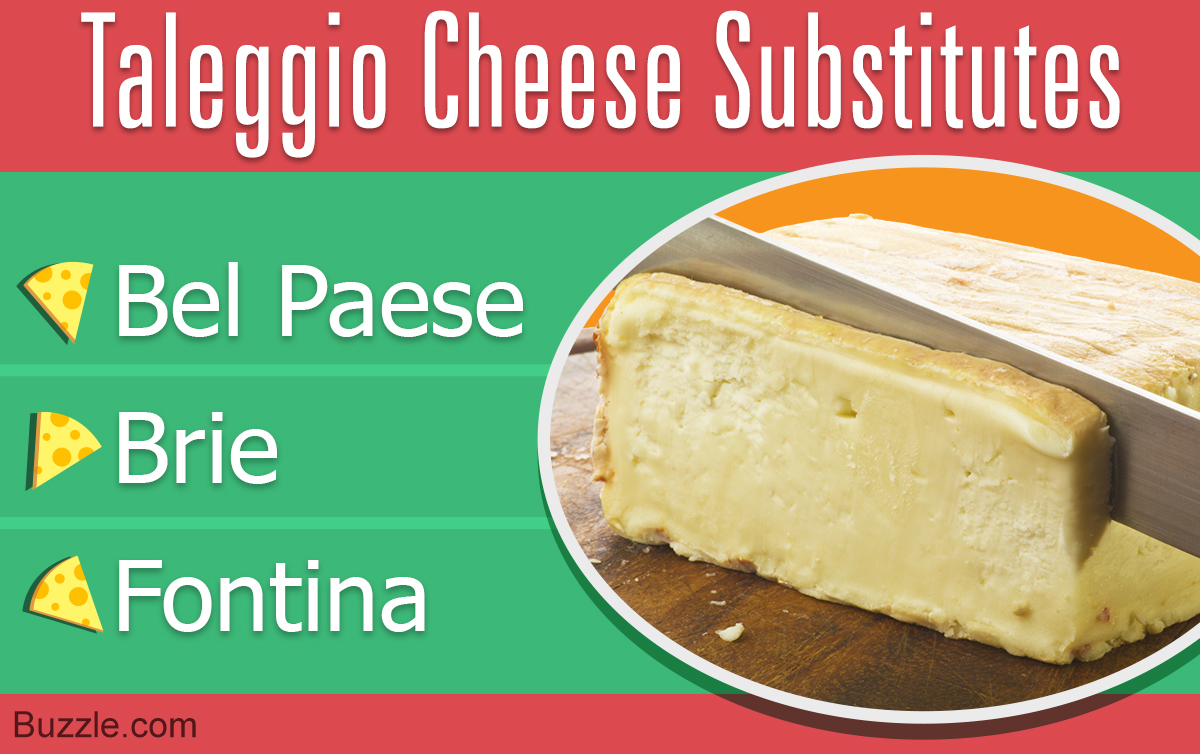 Taleggio cheese is a semi-soft type of cheese which originated in Italy. Its mild and tangy flavor brings a great taste to many recipes. It might not be easily available but you can surely substitute it with another cheese. This Tastessence article gives you some alternatives.

The Tale of the Name!

Before the 1900s, this cheese was also referred to as ‘stracchino’, which means tired or exhausted. It denoted the herds of cattle that used to travel from the Alpine pastures to the plains and get tired. In spite of their exhaustion from the long journey, they produced milk for cheese, which gave it this name.

Do not go on the simple look or the pungent smell of the cheese, because the mild but tangy flavor will make you fall in love with it! It is said that this Italian cheese is one of the oldest ones and has been used since the 10th century. It was made to preserve the leftover milk and was then aged in the caves. Nowadays, it is fermented by adding solutions of fungi or bacteria, which gives it the pungent odor. 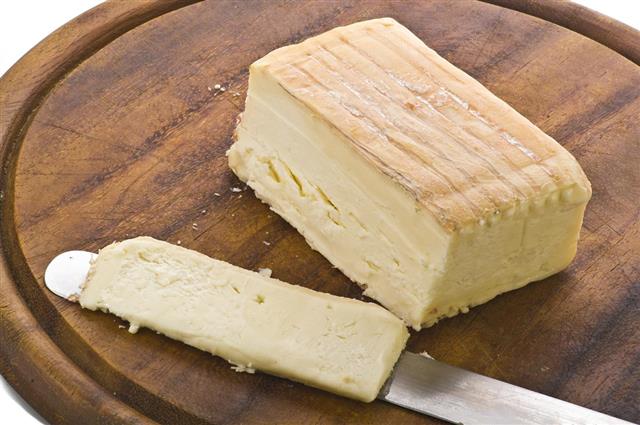 Taleggio is a semi-soft, rind washed, and smear-ripened cheese. This cow’s milk cheese has a rosy-gray, thin rind but a soft inner part. It is not necessary to remove the rind, you can just clean it before using the cheese. It has a peculiar odor which is why it is listed in some of the smelling cheeses. The odor is due to the aging but it doesn’t affect the taste in any way. The flavor is sweet but slightly fruity/tangy, which suits many dishes. The cheese also melts quite well. It can be used for both melting and spreading.

You may not find this cheese in your locality or you may not like its taste. We have a solution. You may choose any of the alternatives given below.

If you’re a person who doesn’t like the pungent smell/taste, then this one is for you! This is also a semi-soft, cow’s milk, Italian cheese which will give the same touch to the dish. It has a mild and buttery flavor which can be used as a snack or with wines. The melting property is similar which makes it suitable for pizzas and casseroles. 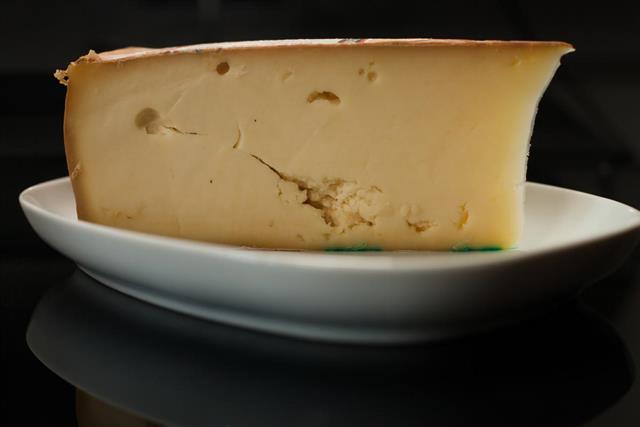 You will have to search for the original (from Italy) Fontina cheese because it has a pungent flavor, similar to Taleggio. The others may have a milder taste but will work, nevertheless. It melts nicely hence can be used in many recipes. This cheese is specially used in roast meats and truffles. 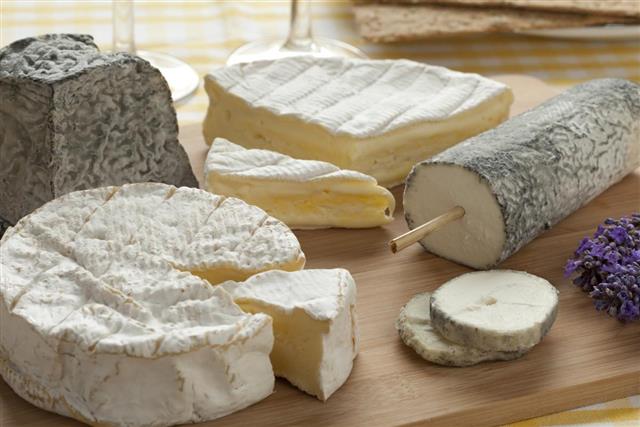 Brie is a French cheese which is also made from cow’s milk. It comes in many varieties and flavors. Brie de Melun is one of the certified cheeses with a strong pungent smell. It is creamy and soft in texture so can be spread on bread or crackers. 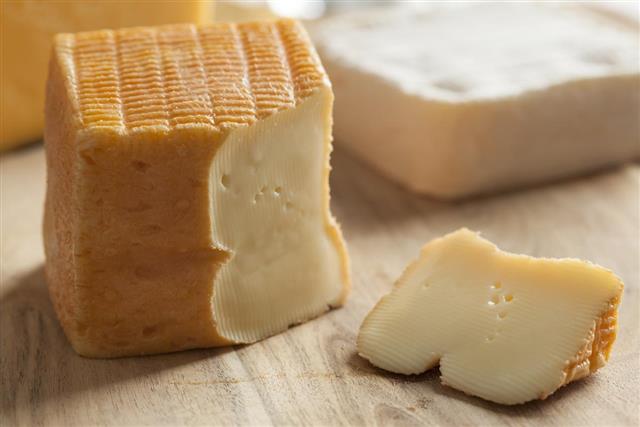 This can be an alternative if you’re fine with a slightly stronger flavor. The process of making Limburger and Taleggio is almost similar because bacteria are added and they both get the strong pungent smell. It also melts. So it can be used in varied recipes.

This is a semi-soft, cow’s milk cheese made in Spain. The taste is a bit salty but the texture is buttery and creamy. It also melts nicely which will leave a lasting and slightly bitter aftertaste.

Robiola is an Italian cheese which also comes from the ‘Stracchino’ category (same as Taleggio). It comes in many different types and flavors. It is pale yellow in color and has a tangy and mild sour taste. It can be used as a table cheese as well as in other dishes, especially risotto or spaghetti delicacies. 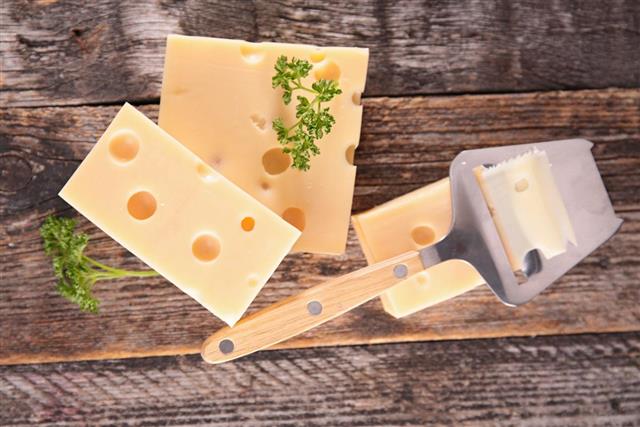 This cheese has been a four-time winner in the World Cheese Awards in London. This yellow-colored hard cheese comes from Switzerland. It is a versatile alternative to Taleggio. It is best used in baking but can also be used as a table cheese in soups, salads, pastas, and sandwiches. The nutty and tangy flavor of the cheese melts very well so it can be used in fondues.

This is an ancient and popular cheese from France. It is one of the washed rind cheeses that have a milder pungent smell. Remember, it’s advised to not eat the rind. The texture and taste is similar to Taleggio. It can be used in many different recipes. 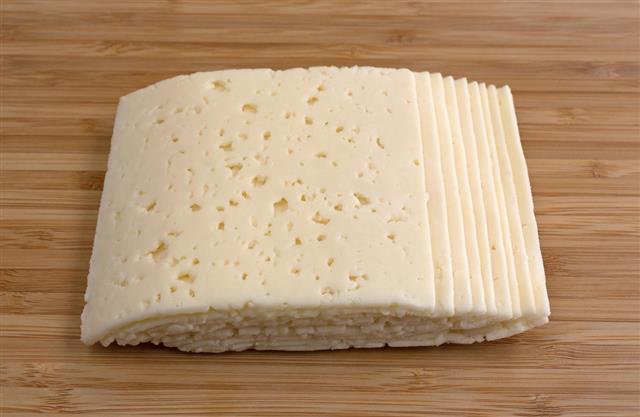 This is a semi-soft cheese originating from Denmark. It doesn’t have a rind and has a pale yellow color. The aroma is buttery and the taste is a combination of sweet, buttery, and slightly acidic. It is best used when sliced for sandwiches but is also found flavored with chilies and spices. 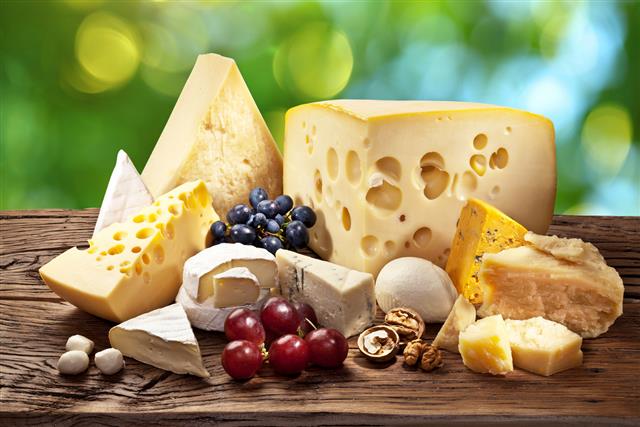 There might be other alternatives for Taleggio that are similar to it in their flavor. But those given above are judged upon the similarity in both the texture and taste. Blue cheese can be tried but only for the sharp flavor. In the same way, if you’re looking from only the melting point of view, Raclette will be good. Mozzarella can also be used but it will be mild and will stretch instead of melting, when exposed to heat. Choose a Taleggio substitute considering the requirements of your recipe. 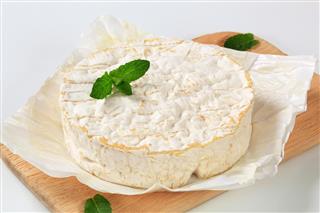 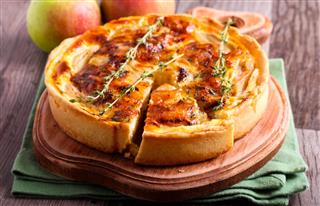 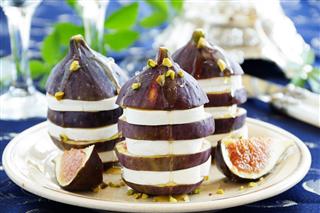