Comparison Between Exotic Hunan and Szechuan Styles of Cooking

In the mood for some lip smacking Chinese food? Wondering what to order, and what is the difference between them? Tastessence has the answer! Read along as we compare Hunan style vs. Szechuan style of Chinese cuisine.

In the mood for some lip smacking Chinese food? Wondering what to order, and what is the difference between them? Tastessence has the answer! Read along as we compare Hunan style vs. Szechuan style of Chinese cuisine. 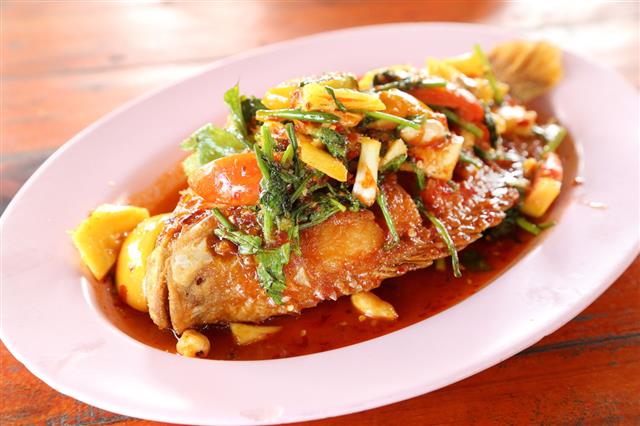 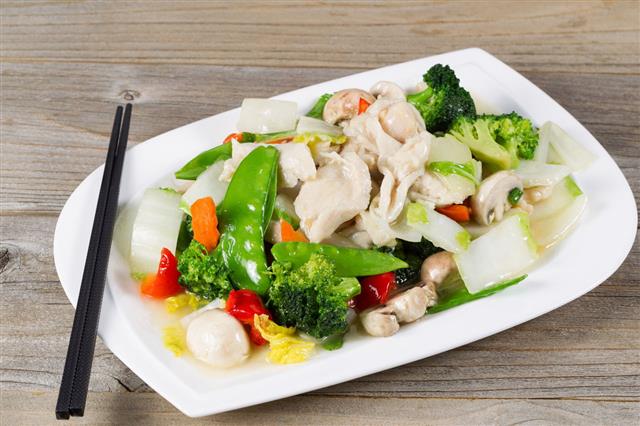 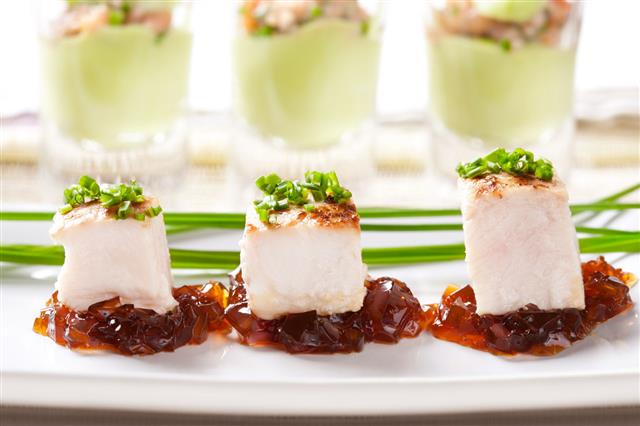 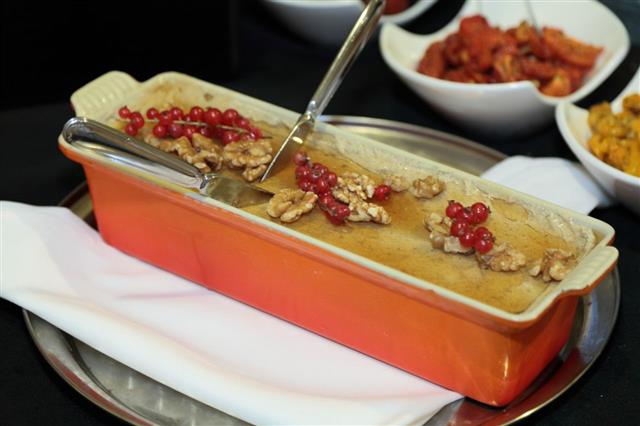 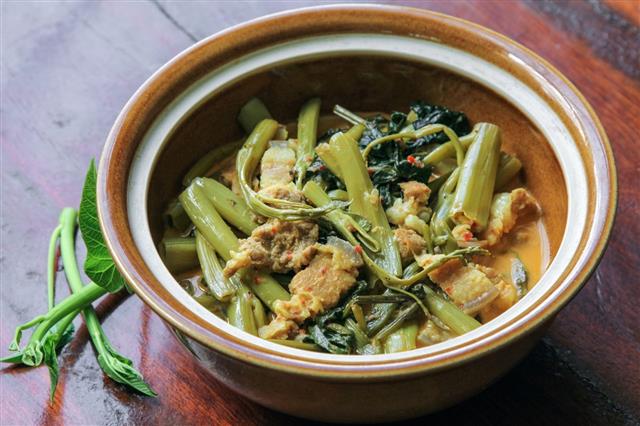 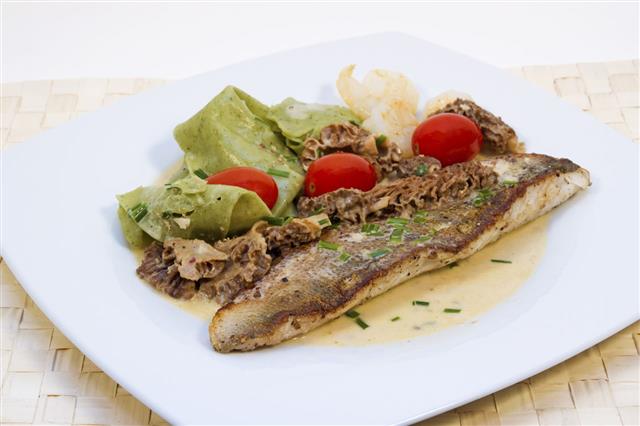 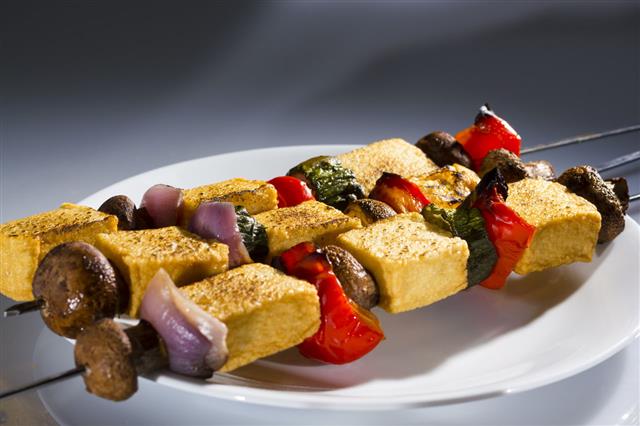 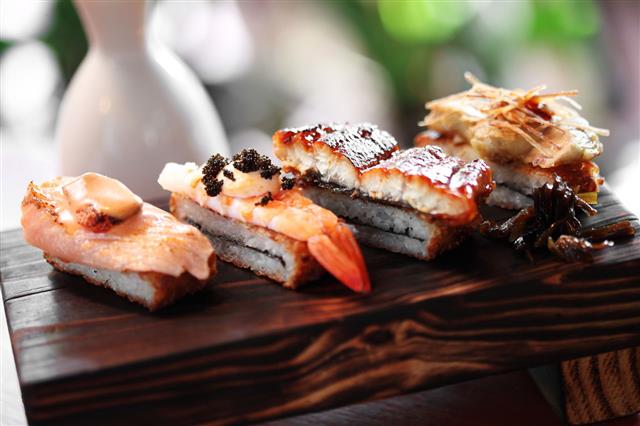 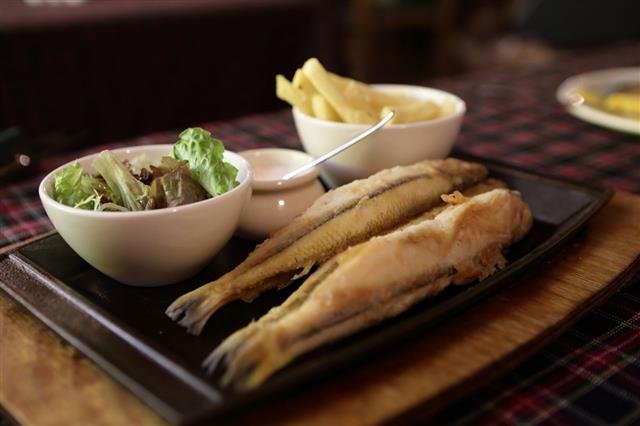 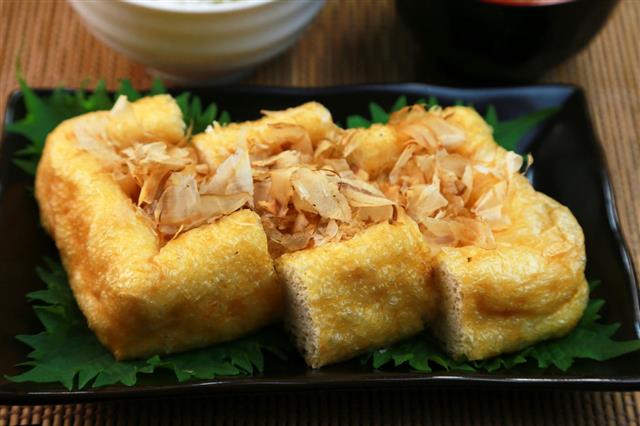 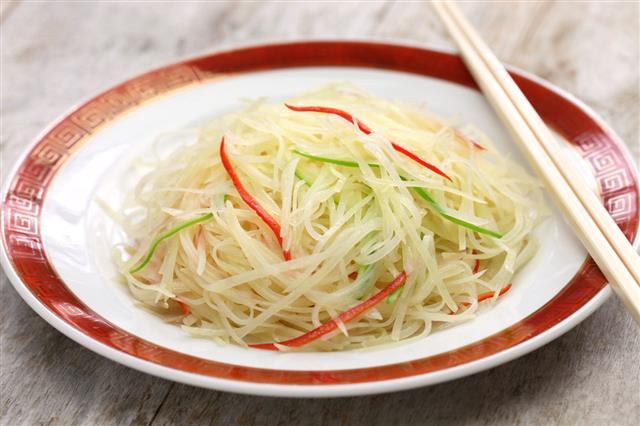 In 2011, UNESCO declared Chengdu, the capital of the Sichuan Province, as a city of gastronomy in recognition of its highly sophisticated food culture.

We just can’t think of getting through hectic weekdays without Chinese takeaway! It’s great to taste, quick to make and considerably lighter on your belly,not surprising that it makes our weekday staple. Although Chinese food is popular worldwide, our understanding of Chinese food ends with egg rolls and chop suey.

Chinese cuisine is actually an amalgamation of eight cuisines belonging to different provinces of China. These include Anhui, Cantonese, Fujian, Hunan, Jiangsu, Shandong, Szechuan, and Zhejiang cuisines. Although meat and fish are the heart of this cuisine, a large number of vegetarian dishes are also found as the Chinese culture was greatly influenced by Buddhism. These cuisines are based largely on the traditional medicinal beliefs. There is always a variant of Chinese cuisine found wherever Chinese people have settled around the world. Singaporean, Malaysian, Indonesian, Indian, and American version of Chinese cuisine is quite prominent.

Both Hunan and Szechuan cuisine are known for their bold pungent flavors. However, their different location and geography has given rise to a few differences between the two cuisines. Let’s take a closer look.

► Hunan cuisine is also known as Xiang cuisine. It comprises food belonging to the region near the Xiang river, Dongting Lake, and the western Hunan province.

► Szechuan cuisine, on the other hand, belongs to the Sichuan or Szechuan province located in southwestern China.

The only way to describe the flavors of these cuisines is fireworks in your mouth (not necessarily in a bad way!). With copious amounts of chillies, garlic, and onions, these foods are anything but boring. A whiff of these foods will surely make your stomach growl and mouth water. Not only are the foods of these cuisines enticing; they are addictive.

► The dishes of Hunan cuisine, ideally, require a lot of ground chillies (with the seeds) and loads of dried chili pepper. So, the flavor in these dishes can be said to be a combination of heat accompanied by oniony garlicy along with the umami flavor of the meat used (getting hungry already?!).

► Szechuan cuisine makes use of chillies along with a lot of Sichuan peppercorns. These are the husk of the seeds of the plant, Zanthoxylum simulans. This adds aromatic hints of citrus along with some tingly numbness to your mouth, giving Szechuan food its unique identity. Therefore, the flavors of Szechuan dishes can be described as tingly, hot with loads of garlicy oniony flavor.

► Szechuan cuisine involves the use of a lot of chili bean paste. It is a spicy, salty paste made from fermented broad beans, soybeans, salt, rice, and of course, chillies.

► Another thing that distinguishes the two cuisines is the combination of hot and sweet or hot and sour flavors used in Szechuan cuisine (these flavors sure play a game of naughty and nice with your taste buds!).

► Hunan cuisine adds a big bite of crunch with a lot of vegetables being added to almost every dish.

► Szechuan cuisine uses of a lot of nutty crunchiness with loads of salty peanuts, cashew nuts, and sesame seeds being added to the foods.

► Pork is usually the most preferred meat in Hunan cuisine, followed by beef. This cuisine has a lot of fish dishes.

► Beef is the beloved meat of the Szechuan cuisine followed by pork. Rabbit meat is more popular in the Sichuan region than any other part of China. Being a landlocked province, this cuisine doesn’t have many fish dishes. Szechuan cuisine has a lot of vegetarian dishes to brag about too.

► Ideally, Hunan cuisine employs various techniques like stewing, frying, pot-roasting, braising, and smoking for cooking food. Meats are usually marinated for a very long time (overnight) before cooking. Usually, the meat is fried and added to the sauce later. The marinade and all other ingredients are cooked separately and assembled just before serving the dish.

► Stir frying, steaming, and braising are the techniques preferred for making dishes of Szechuan cuisine. Meats are marinated for a few minutes before cooking. Another differentiating aspect of this cuisine is that the meat is cooked along with the marinade and ingredients.

Some Dishes To Try

So the next time you order Chinese food, we hope you’re a little bit more adventurous and try something new! 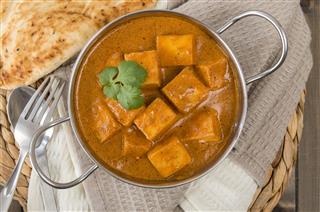 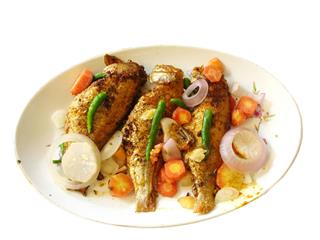