What is the Difference Between Crumpets and English Muffins?

When offered with a choice between a crumpet or an English muffin, what would you pick? Well, I would definitely choose both of them, as they are equally delicious. Both are much preferred English breakfast choices and are made with more or less similar ingredients. So, then what's the difference between a crumpet and an English muffin. This Tastessence post will answer that for you!

Home / Food Facts & Kitchen Tips / What is the Difference Between Crumpets and English Muffins? 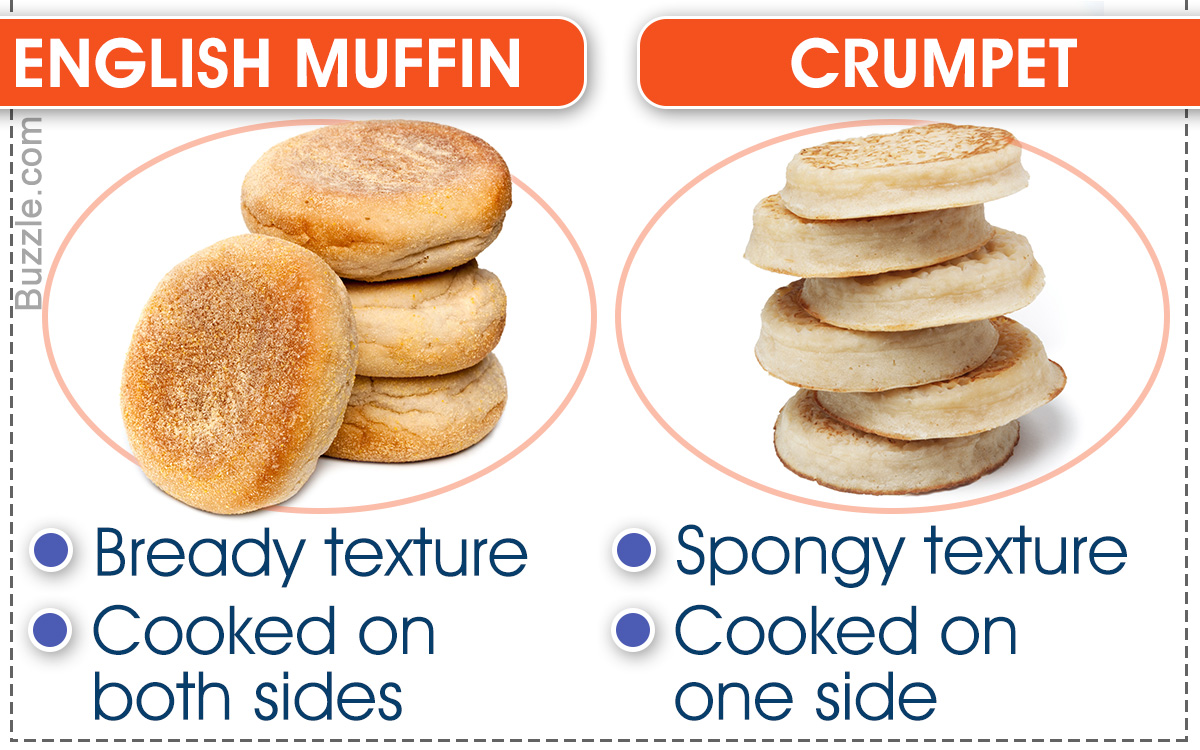 When offered with a choice between a crumpet or an English muffin, what would you pick? Well, I would definitely choose both of them, as they are equally delicious. Both are much preferred English breakfast choices and are made with more or less similar ingredients. So, then what’s the difference between a crumpet and an English muffin. This Tastessence post will answer that for you! 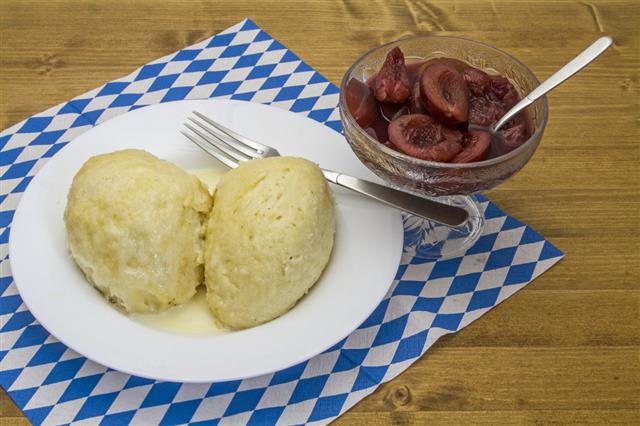 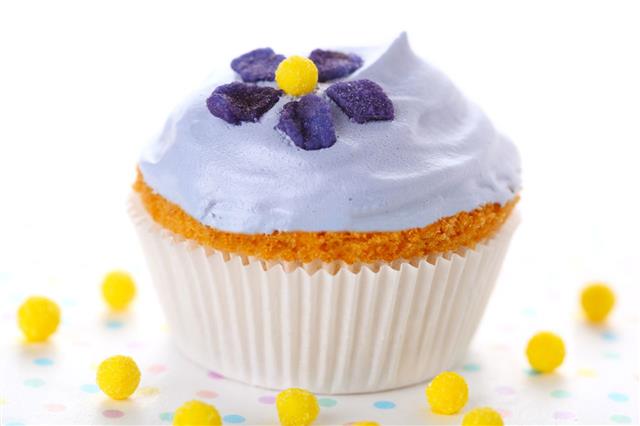 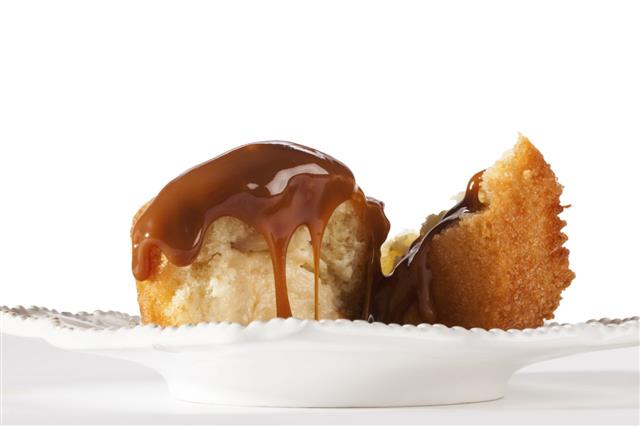 Although a crumpet has slightly lesser calories as compared to the English muffin, English muffin is the healthier option between two as it has less fats and no cholesterol.

Crumpets and English muffins – two delicious and comforting foods loved by all! But, there’s definitely a lot of confusion between the two. The reason could be as simple as, people not knowing that both are different or also because crumpets are known only in England and other commonwealth countries.

Both are made with similar ingredients, both are breakfast foods enjoyed with a variety of toppings. Due to different recipes, and customized versions it is hard to pick many differences between two, but there are a few basic differences between their appearance, texture, and way of eating.

Before we go on to discuss the difference between crumpets and English muffins, let’s understand both the foods in brief.

What is a crumpet?

Crumpet can be best described as a round flat cake with chewy texture. It is made of flour and yeast, and is spongy. Crumpet is very popular in England and Scotland, and there are many different types of crumpets. Crumpets are known for their characteristic holes on the top surface. A Scottish crumpet is more like a pancake, while the common crumpet is also known as English crumpet. Other types include pikelets and square crumpets.

Crumpets are made from flour and yeast. Baking soda is added to give it a porous appearance. This spongy texture ensures that butter is properly absorbed in the crumpet, making it a very succulent treat. Flour, yeast, and salt is mixed with lukewarm water and milk. After an hour or two, when the batter has risen, it is cooked on a griddle or skillet. Round molds also called crumpet rings are used to cook crumpets. Most crumpets are cooked on only one side or left undercooked, so that they can be toasted later.

How is it served?

There are numerous ways in which you can enjoy your crumpet. You can choose to slather it with butter, cream or jam before eating it. Other favorite toppings include clotted cream, lemon yogurt, chocolate sauce, fresh cream, or even ice cream. You can even top it with some veggies, herbs, and melted cheese to make a mini sandwich.

What is an English muffin? 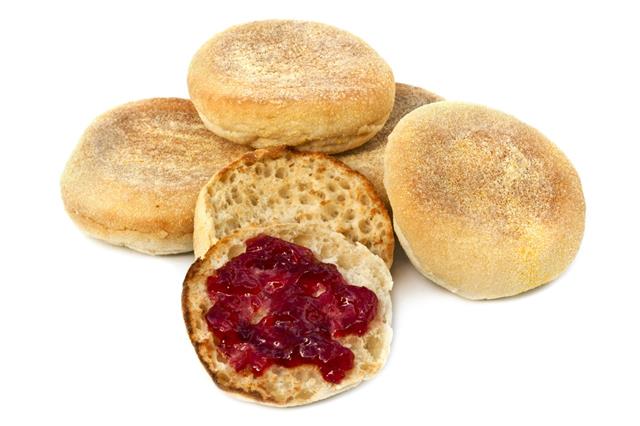 While a crumpet can be called a griddle cake, an English muffin is more like a griddle bread. It is thicker than a crumpet, and has a denser texture as well.

Most ingredients are same, but the cooking method is different. Flour, yeast, milk, butter, salt, is kneaded together to make a firm dough. Then it is rolled to make small balls. These balls are then cooked on a griddle. Most people believe that English muffins are baked in an oven, but that’s not the case. While cooking they are coated with semolina powder, to ensure that they don’t stick atop the griddle. They are cooked on both the sides, till they become nice golden.

How is it served?

The distinguishing feature of a muffin are the nooks and crannies that absorbs the butter or syrup. They are always cut in half before serving. Most people prefer to eat their English muffins with poached or scrambled eggs or just butter or jam. They are an integral part of the delicacy, Eggs Benedict.

Now that you know about both the foods, it is easier to understand what differentiates them, isn’t it?

Both crumpets and muffins are available in healthier versions like multigrain, whole wheat etc. Using fruit toppings instead of butter will also help you cut down the calories. Making them at home is always a better option, as you can customize the recipe according to your wish.