As much as Spain is popular for football and flamenco, it is renowned for its savory and aromatic sausages as well. In this Tastessence article, we bring to you 7 varieties of Spanish sausages that Spaniards just cannot do without.

As much as Spain is popular for football and flamenco, it is renowned for its savory and aromatic sausages as well. In this Tastessence article, we bring to you 7 varieties of Spanish sausages that Spaniards just cannot do without. 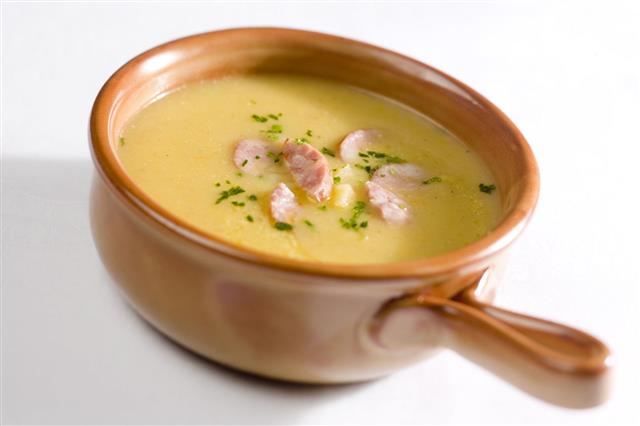 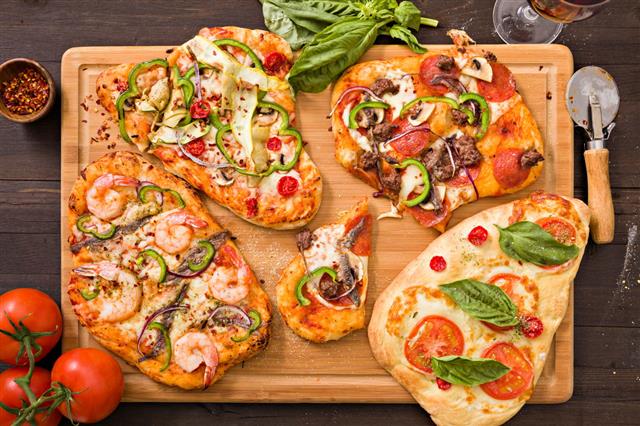 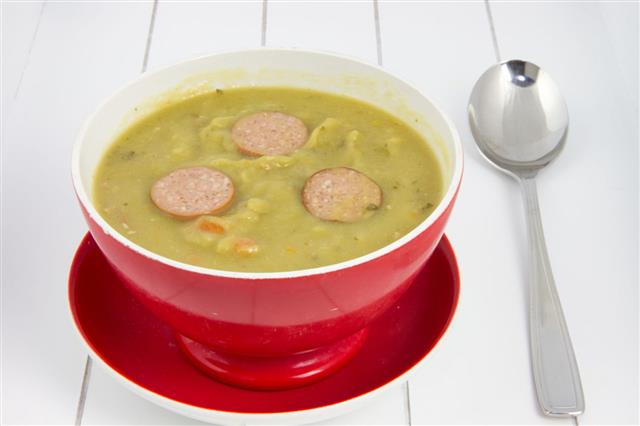 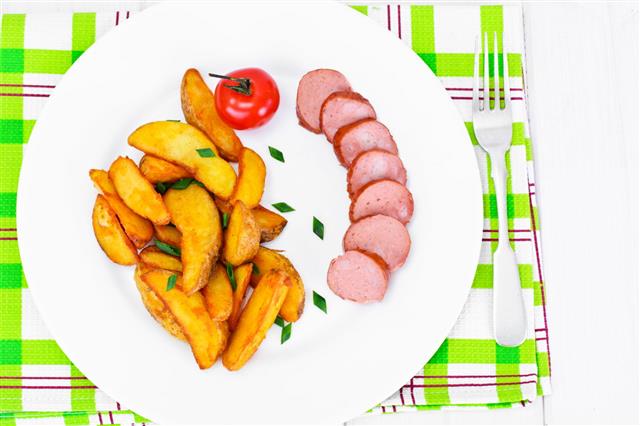 Paella is another popular recipe from Valencia, Spain. A scrumptious melange of just about anything the cook can get his hands on―squids, chicken, shellfish, pork, vegetables, rice, et al, a paella is what every Spaniard loves to relish on holidays.

Spain sausages are plain porcine delight. From moist to sinewy, firm to tender, spicy to moderate, smoked or air-dried, they are all like an insignia borne by Spanish culinary homemakers, food aficionados, and gourmets alike. While Spain abounds in sausage varieties, what distinctively remains common for all is the edible magic that is conjured by use of pimentón or smoked paprika that can impart tastes ranging from bitter, bitter-sweet, and hot and imbues the meat with a deep red color.

Whatever be the choice of spice, these sausages are totally delectable and make excellent tapas, sandwiches, stews, soups, and a myriad of ancestral and contemporary recipes that take our gastronomic ecstasy to a different level.

Given below are different types of Spanish sausages.

Spanish diet would be lifeless without this essential pork sausage. Whether chopped or ground, plain or smoked, thick or thin, chorizo sausage regales not just the Spaniards, but gourmands all over the world. The choice of spice for seasoning chorizo is pimentón (smoked paprika), which imparts the chorizo a distinct deep-red color and flavor. Chorizo makes an ambrosial pairing with chickpea soup, stews; sliced ones taste ridiculously tasty with French-style bread, sandwiches, tapas, et al.

Botifarra is a gastronomic symbol of Catalan cuisine. The sausages are made from raw pork and a variety of sausages. The typical Catalan botifarra is preferred without pimentón, which is also the reason why it is known as white sausage in Catalonia. Whether you like your sausage grilled and accompanied with fava beans or savor the one with eggs or truffles, blood, and rice, which are boiled before being served, Botifarra is undeniably one drool-worthy Spanish sausage.

A Spanish summer sausage, salchichón is made with pork as well with other varieties of meat such as beef, boar, horse, venison, et al. Salchichón is seasoned with spices like nutmeg, pepper, salt, oregano, garlic, etc., and stuffed in intestine casings. While some prefer their sausage smoked, many like their salchichón the traditional way, which is air-dried.

Known as black pudding in the UK and Ireland, Morcilla is a blood sausage, which is a popular tapa (snack) and is also a favorite ingredient for stews because of its pudding-like texture and creamy center. Many wouldn’t go near it after knowing that it is made from pig’s blood, but we assure you that once you relish it with a crusty loaf of bread, you will instantly fall in love with it. While the typical morcilla will be made of rice, garlic, onions, paprika, oregano, etc., it is common to find some of its variants that are made with pine nuts, almonds, and squash.

The complex meaty flavor with the quintessential red color that every sausage lover loves to see … well, that’s exactly what longaniza promises to offer. Long and thin, longanizas are similar to the Portuguese linguica (mildly spiced smoke cured sausage) with regard to its flavor (as longanizas aren’t very spicy) as well as its texture. Longaniza makes an ambrosial breakfast affair with fried rice and eggs, as well as it can be noshed on in sandwiches.

Robust appearance and dark red color are defining characteristics of Botillo. Made from different cuts of pig like tail, tongue, ribs, jaw, bones, etc., Botillo can either be spicy or moderately spicy depending on the spices used. Commonly seasoned with salt, pepper, garlic, paprika etc, Botillo is partially smoked using oak or holm oak wood. Encased in the cecum of the pig, it is a favorite ingredient with soups and stews.

Androlla is somewhat akin to Botillo, made from pork bones, pork belly, ribs, etc., where the meat is minced, seasoned with spices such as pepper, garlic, bay leaves, etc., and stuffed in either intestine or cecum. A delicious Gaelic Spain specialty, Androlla is savored with potatoes or serves as a fresh, meaty culinary companion in stews and soups.

We hope this article will serve you as a gastronomic guide and help you cook some culinary wonder(s) with these amazing varieties of Spanish sausages. 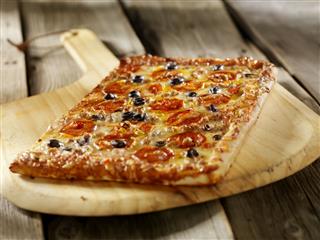 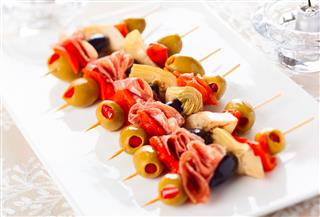 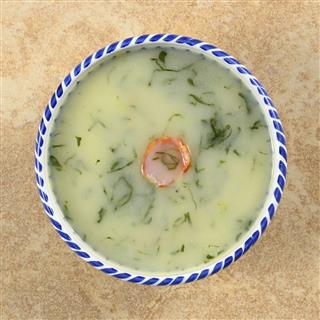