How to Make Crème Fraîche

If you are looking out for recipes on crème fraîche, you have landed at the right article. Learn how to make Crème Fraîche with some simple and delicious recipes... 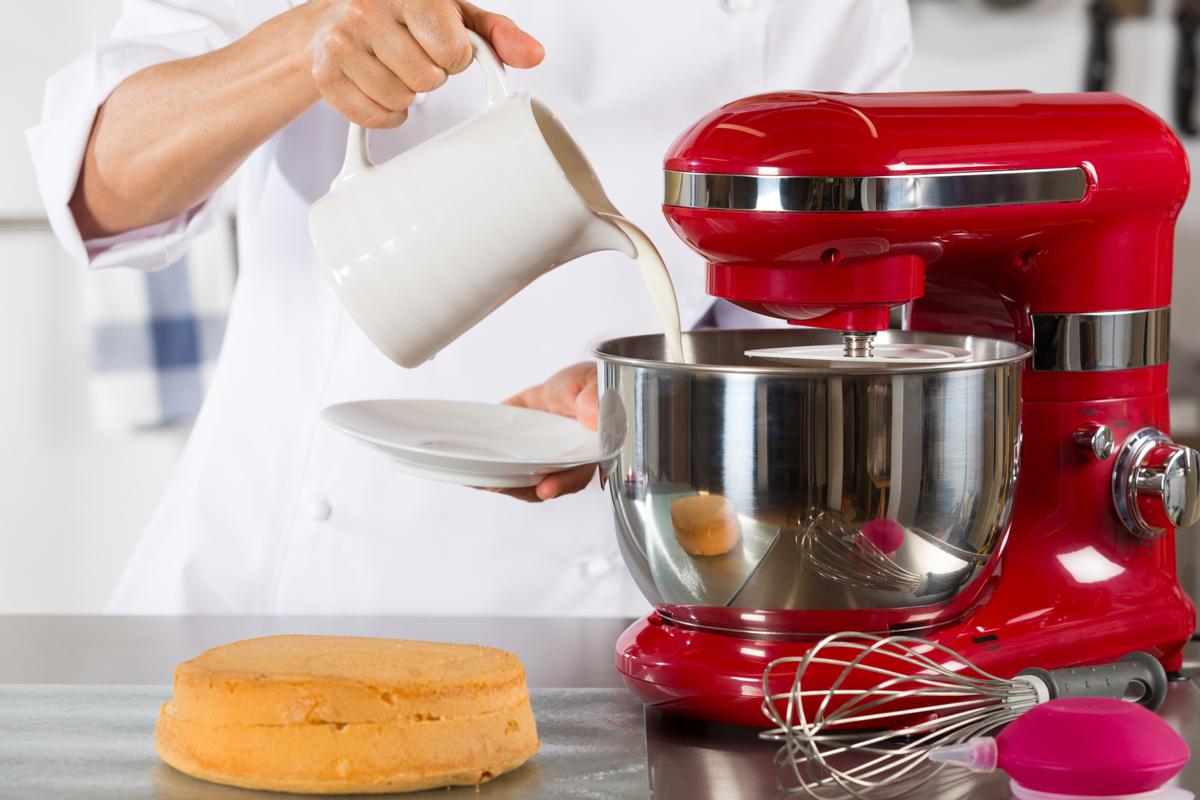 If you are looking out for recipes on crème fraîche, you have landed at the right article. Learn how to make Crème Fraîche with some simple and delicious recipes…

This piece of writing informs its readers about a very delicious sour cream recipe which is used for a variety of sweet dishes, and fresh fruit salads. Some people love this cream so much that they don’t need any side recipe with it, they eat it like a main dish. Crème fraiche is also a great frosting recipe for summers where people binge on different types of fruits and cakes. This cream adds more flavor to the recipe and makes it more beautiful.

Crème fraiche is France’s favorite cream and is on the verge of becoming America’s favorite too. It’s a delicious, much thinner form of sour cream which originated in France. It has a different texture and is popular for its tangy flavor. What makes it so special is its ability not to break or become unstable when added or mixed with various kinds of sauces. There are various kinds of bacterial cultures used to make crème fraîche which give the cream its special hold.

The phrase crème fraîche is actually French and in English is pronounced as Crem Fresh. In many parts of the US, it is known as ‘European Style French Cream’. Gradually crème fraîche is becoming a favorite among millions of Americans who find crème fraîche more appealing than the traditional sour cream bought from the departmental store. Though it is very popular in the US, most departmental stores don’t sell it. No need to worry though, as this article carries some delicious recipes of crème fraîche.

Preparation
People can use any type of cream while preparing crème fraîche. Heavy sour cream is recommended because of its taste and high fat content which is very necessary for crème fraîche’s strong hold. Take a big saucepan and add in the cream and heat it at 162°F. Once the cream is hot, turn off the flame and cover the pan. Leave it for cooling for at least 45 minutes by placing it in a sink of cold water and keep stirring it so that the cream doesn’t becomes foamy. Now add in the buttermilk and mix well. Now place this mixture in a warm place in for at least 8 to 10 hours, so that the bacteria can do their job. When the cream is thickened, store it in the refrigerator and it can be used for at least a week.

Preparation
Warm the cream over low flame until its temperature reaches to 100 degrees F. Now add yogurt in a container and mix until its smooth. Scoop out just 1 tbsp of warm cream and add it in the yogurt; stir well. Slowly pour the remaining cream as well, stirring continuously. Cover the container with a lid and place it in a warm area for almost 8 hours. Now open the lid and taste it. If you get a tangy flavor this means the crème fraîche is ready. Store it in the refrigerator.

The reason crème fraîche is used more than normal sour cream in cooking is because of its versatility. The former has a mild flavor and it doesn’t lessen the flavor of the main dish. It can be added as a topping on some fresh fruits and you’ve got yourself your own fruit dessert. Because of its high fat content, crème fraîche doesn’t curdle when it’s cooked. It can be used to make almost all kinds of sauces, jams and soups. I assume that all you health freaks must be wondering whether crème fraîche is a good option for your health. Here’s a table depicting the nutritional value of 2 tbsp of crème fraîche.

Crème Fraîche is loaded with some essential elements which contribute to a healthy body development. Even though its prime ingredient is cream, Crème Fraîche doesn’t contribute to weight gain at all. Hope you’ve liked the recipes mentioned in this article. Feedback is always welcome.