Have you ever been to a supermarket and wondered how many types of blue cheese there are? If you would like to know the different kinds of blue cheese available to eat, read the following article... 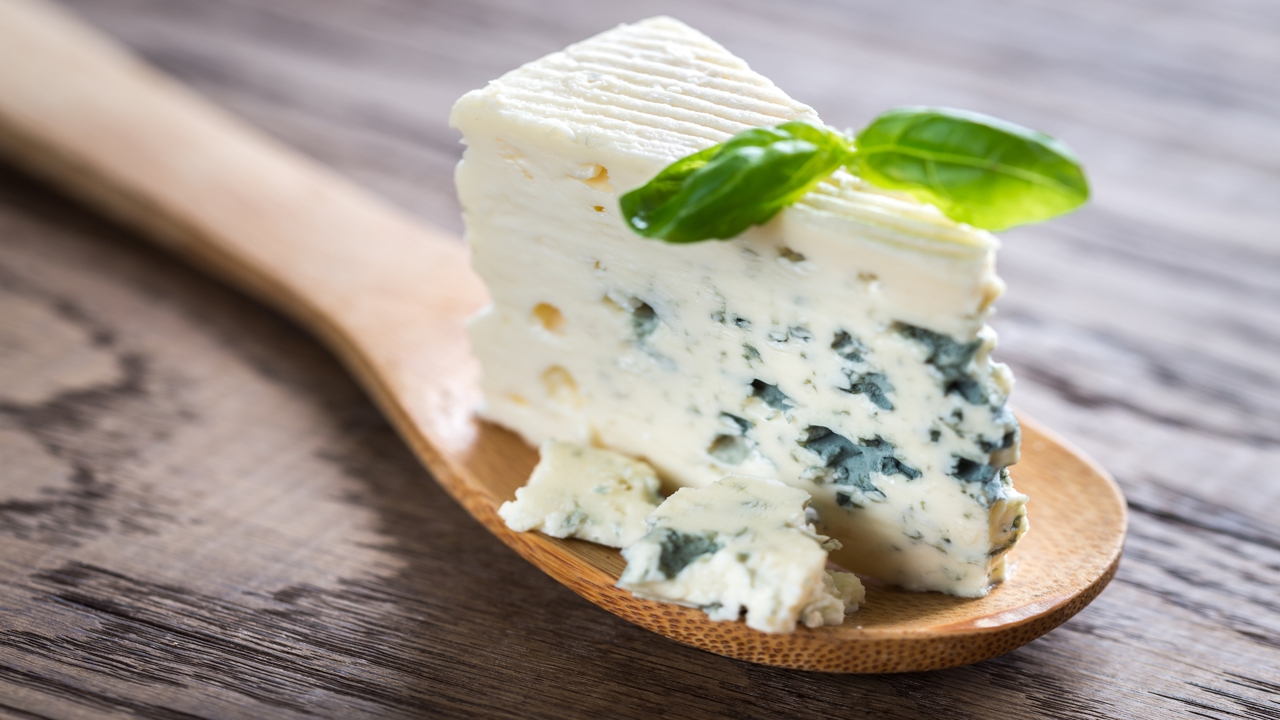 Have you ever been to a supermarket and wondered how many types of blue cheese there are? If you would like to know the different kinds of blue cheese available to eat, read the following article…

As all good things in life, we humans have learned to produce food items in abundance. The world’s fascination with cheese is tough to describe in words. Across the globe, there probably be hundreds of different cheeses produced and it really seems unending. Found in various textures, soft, semi-soft, hard, or semi-hard, everywhere we go, the love for cheese is evident. You can get them in strings, slices, cubes, spreads, and blocks, and are used in various recipes. Generally speaking, cheese is made with either cow, buffalo, or goat’s milk and the intoxicating flavors you get from them will leave anyone hungry for more.

But, not everyone will agree to the fact that blue cheese is more tempting than others like Swiss cheese, Feta cheese, Cheddar cheese, or even Goat cheese. Nonetheless, blue cheese has definitely picked up on popularity as manufacturers are producing and bringing new flavors to the people. But the good part is, if you’re an aficionado of blue cheese, your love for it shouldn’t stop at just one kind. There are various types of blue cheese that make their way to thousands of people’s homes and restaurants. In the following article, we will find out what blue cheese is made of and the popular varieties found in them.

What is Blue Cheese?

To cultivate blue cheese, the use of either cow, sheep, or goat’s milk is necessary. The milk is then cultured by the addition of Penicillium, a type of mold. It is this mold that gives blue cheese its “must have” blue-grayish veins or spots throughout the cheese wheel. If you have ever had blue cheese, you will know that it has a particular aroma due to certain cultivated bacteria present in it. Of course, different blue cheeses have unique procedures of being produced and that is why, they get their distinct flavor, texture, and aroma. You can eat this cheese by itself, melt it, or use it as an ingredient in a recipe.

When you take a bit of blue cheese, you will notice that it has a sharp, slightly salty taste to it. As for the texture, you get two evident textures in blue cheese – soft and crumbly. The soft blue cheese gives us a mild herb flavor that can be used in making dressings and sauces. As for the crumbly blue cheese, with crusty layer on the outside, the cheese inside tastes a bit tangy. Many of you will agree with me when I say that you either love blue cheese till the end of life or hate it so much that you would never even want to see it. Blue cheese will begin maturing from the middle and work its way till the outer layer, the crust. Now that we have seen what blue cheese is, we shall learn about some of the most popular types found in blue cheese.

Cabrales Cheese – Traditionally, this cheese is made by mixing goat and sheep’s milk together. This cheese has a stronger, spicier flavor to it. Another way to produce this cheese is by using unpasteurized cow milk.

Cambozola Cheese – To produce this cheese, heavy usage of cow’s milk is needed. This is a French cheese which is ripe and soft with three times the cream in it and is combined with the Italian Gorgonzola cheese.

Danish Blue Cheese – This is a strong blue cheese which is creamy and semi-soft in texture. The Danish Blue cheese is made with cow’s milk, is moist, and takes about 8-12 weeks to age. Also, you can use the rind of the cheese to eat as well.

Dorset Blue Vinney Cheese – This cheese is made in England with unpasteurized, skimmed cow’s milk. It is harder in texture, has a crusty outer layer, and has strong aroma as well as taste.

Fourme d’Ambert – This popular French cheese is made with pasteurized cow’s milk. Instead of the round cheese wheel, it is cylindrical in shape. It is semi-hard in texture and has to age for approximately 28 days.

Gorgonzola Cheese – Perhaps one of the most popular blue cheeses, this cheese is made with either cow or goat’s milk; sometimes from combining the two. The cheese has a distinct salty taste but is firm, slightly crumbly and very creamy.

Roquefort Cheese – Famous for its green veins, this cheese has a tangy, salty flavor. The cheese doesn’t have a rind and when eaten, it first tastes somewhat sweet, then builds a smoky flavor, and leaves a tangy taste behind.

Stilton Cheese – Another favorite type of blue cheese which is made with unpasteurized cow’s milk. It has a strong aroma and tastes really amazing. The cheese is semi-soft and crumbly in texture but it becomes creamy as it ages.

With all these wonderful, unique blue cheese available, it’s not wonder we can never get enough of them. Serve blue cheese in a platter, add as a filling in omelets, make a dressing for buffalo wings, or crumble them inside a salad. No matter which way you eat it, the divine flavor of blue cheese lingers on.