Extraordinary Uses for Cream of Tartar That You Shouldn’t Miss

Cream of tartar is not the white sauce that you eat with food; it is an acidic salt which has many uses, in and out of the kitchen. 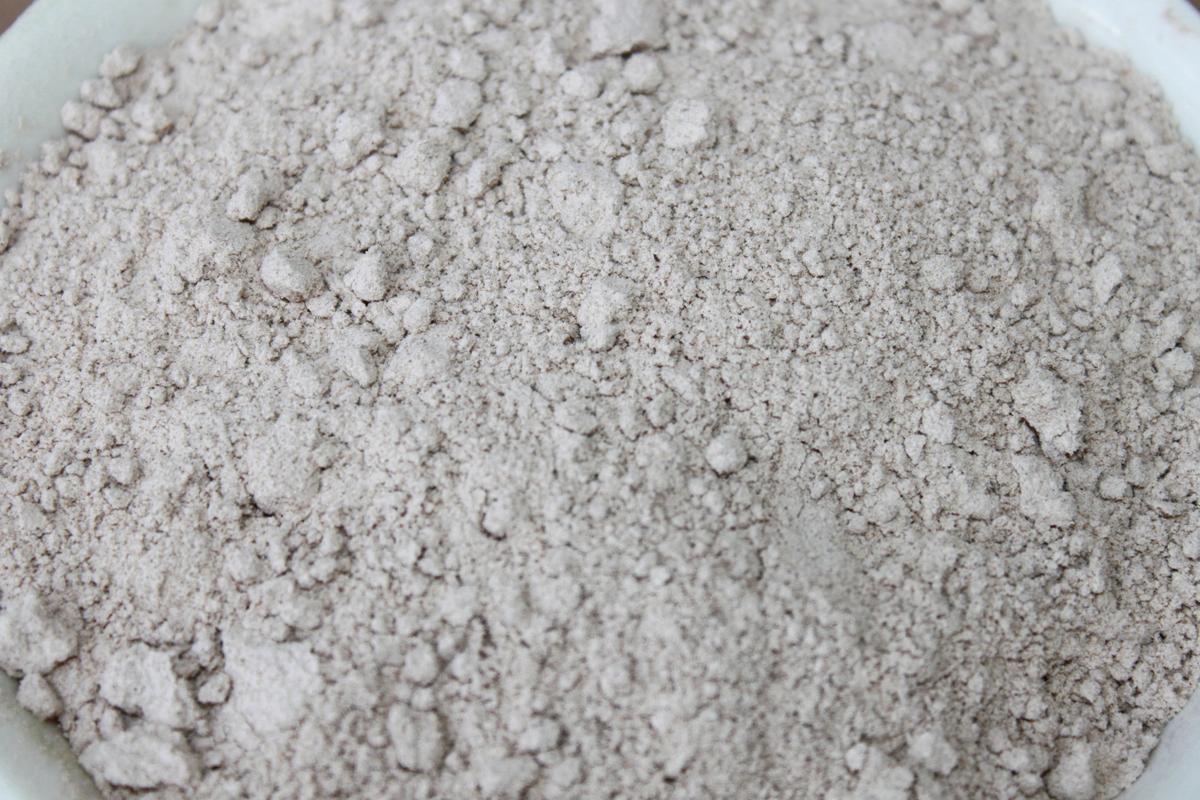 Cream of tartar is not the white sauce that you eat with food; it is an acidic salt which has many uses, in and out of the kitchen.

Cream of tartar is the common name of potassium hydrogen tartrate. It is formed during grape wine making as a byproduct. When grape juice ferments, potassium bitartrate crystallizes in the wine cask and can precipitate out of the wine. These crystals also appear in fresh grape juice, which is allowed to stand or chilled for some time. They are removed by filtering the juice between 2 layers of cheesecloth and then purified to produce the cream of tartar. While its popular use is as a culinary and baking addition, cream of tartar is also used in household cleaning and polishing tasks, such as stain removal.

Despite its acidic properties, cream of tartar is a good culinary addition to baked goods, as it does not leave any odor and does not affect the taste of the finished product.

Note: Prior to usage, please test whether cream of tartar is suitable for that surface by applying a small amount of it on an inconspicuous area.

Cream of tartar is commonly found in the spice or baking section of grocery stores. It has a infinite shelf life if the container is kept tightly closed and away from heat. Though it does not spoil, before using it, check the color and texture for freshness. It should be dry and powdery in texture, with no lumps. And it should have a pure white color. If dark spots are present, then some other spice has contaminated it. Good cream of tartar substitutes are white vinegar and lemon juice. But it takes 3 times more vinegar or lemon juice to make up the cream of tartar needed in cooking or baking. And sometimes to make up for the bitterness, you may need to add a little sugar if you are baking something sweet.