Take a look at these cream of tartar substitutes that you may use when required, if you have none around. 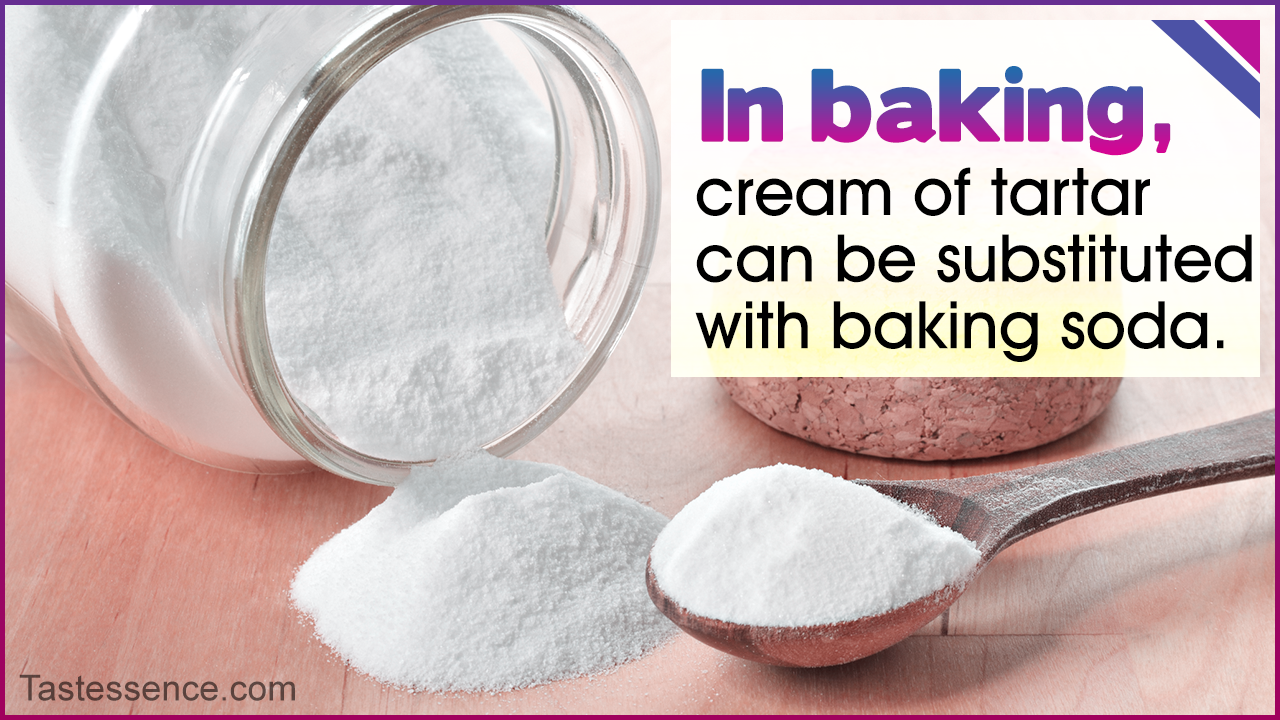 Take a look at these cream of tartar substitutes that you may use when required, if you have none around.

Scientifically known as potassium hydrogen tartrate, cream of tartar is an acidic salt primarily used in cooking and baking. It is obtained when tartaric acid is neutralized with potassium hydroxide, thus, resulting in a salt that can be used for cooking. In the process of making wine, cream of tartar forms a crust at the bottom of the barrel, which is then removed and purified to obtain its clear form.

The reason it is available as a result of the wine making process is because grapes are a natural source of tartaric acid, which then leaves cream of tartar as a residue in the process of wine fermentation. As important as it is in the process of baking, one may also use substitutes for this product in any recipe.

Little is known about the several uses of this product called cream of tartar. So before we take a look at what you can substitute it with let’s take a look at its uses in cooking and other areas.

So what do you do when you decide to prepare a delicious baked product and the recipe calls for cream of tartar, which you probably don’t have in your kitchen? You use its substitute, or in some cases, leave it out completely. 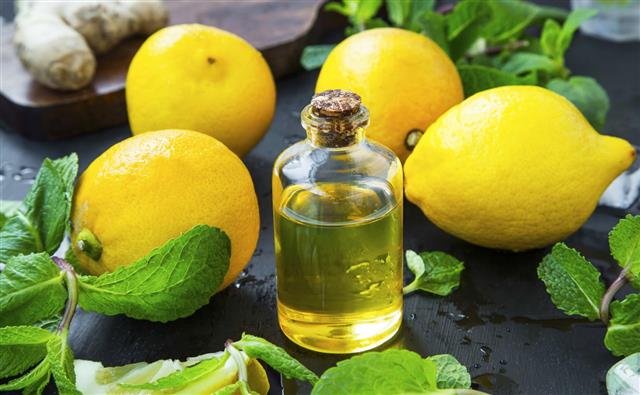 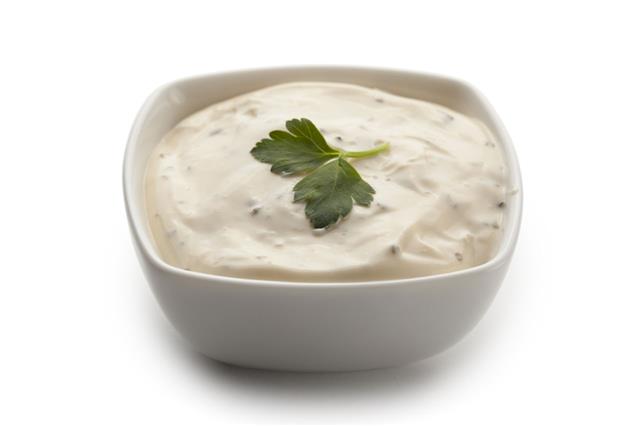 Cream of tartar is easily available at several stores and can even be ordered over the Internet. So it is relatively easily available. But if you are looking for a quick alternative, the aforementioned substitutes will be of help. They may however, alter the taste of the final product to a certain extent. So use your discretion and decide which substitute will work well for any given recipe. 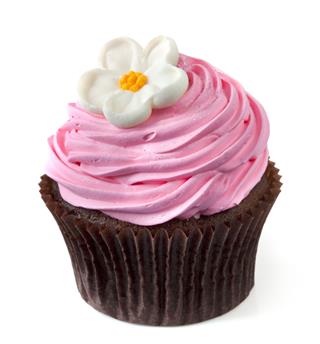 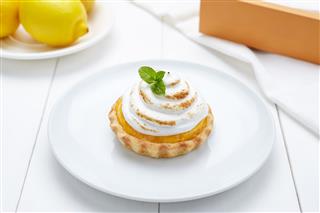 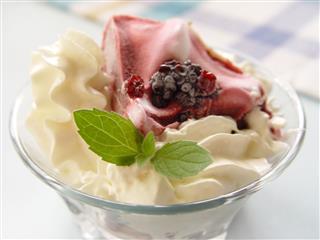 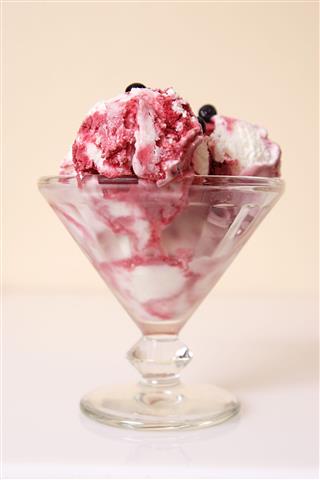