4 Options That Can Be Great Substitutes for Serrano Ham

Serrano ham is a mild and salty Spanish ham. It is mostly thinly sliced and eaten raw, and sometimes used to flavor stews and soups. If it isn't easily available in your locality, you can go for its substitutes. Tastessence gives some close alternatives to this popular Spanish ham.

Serrano ham is a mild and salty Spanish ham. It is mostly thinly sliced and eaten raw, and sometimes used to flavor stews and soups. If it isn’t easily available in your locality, you can go for its substitutes. Tastessence gives some close alternatives to this popular Spanish ham. 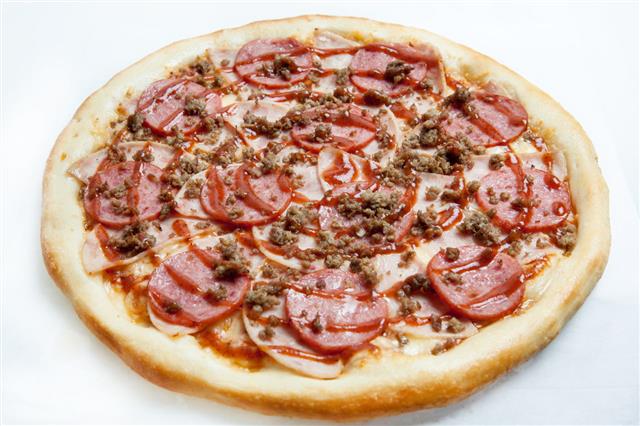 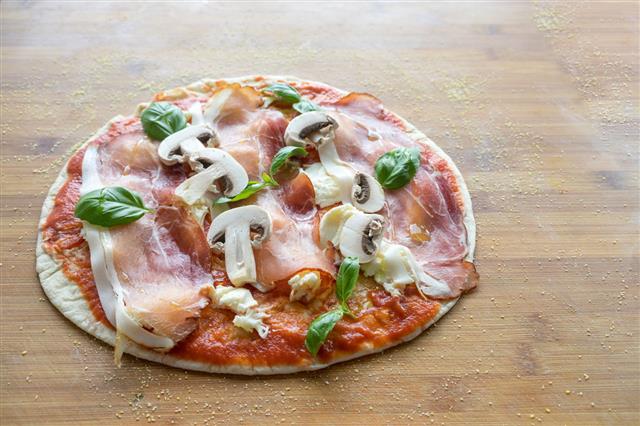 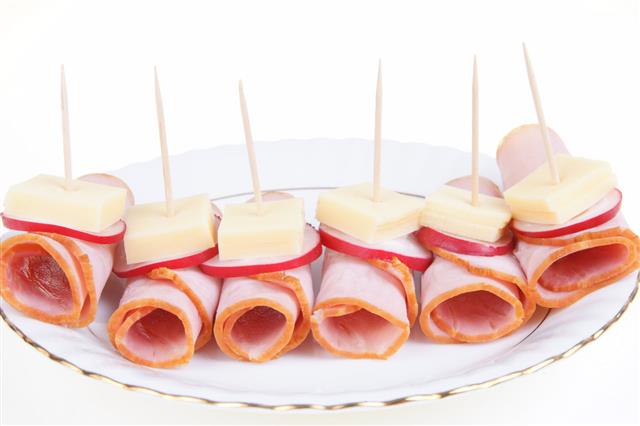 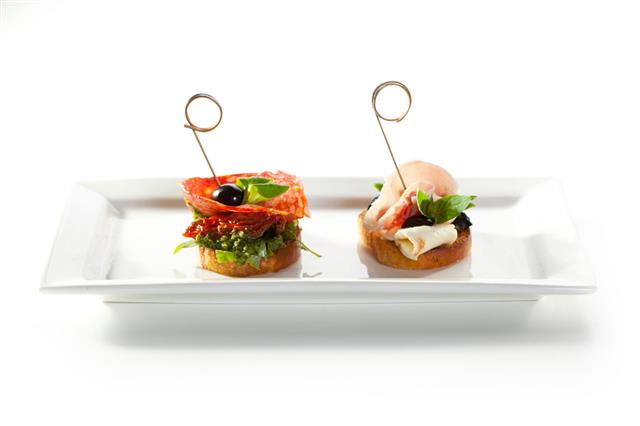 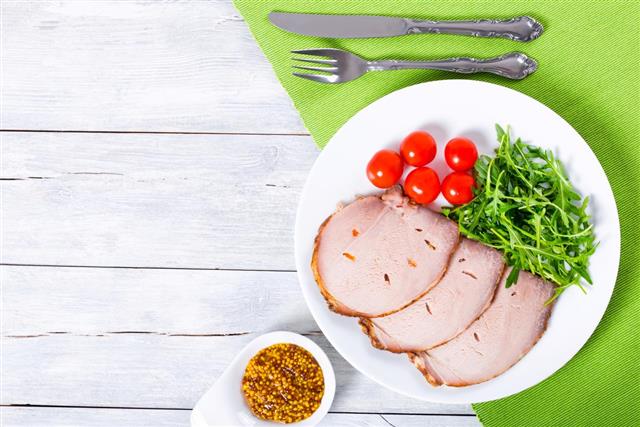 Serrano ham, conspicuously known as Jamón serrano is a popular type of dry-cured ham from Spain, which is either served in thin slices, or sometimes even diced. The curing process of this ham lasts for almost 1.5 to 2 years. It is served in paper thin slices, and commonly paired with Manchego cheese, or tapas. Serrano ham can also be used to flavor sauces, soups, or stews.

This ham may not be expensive in Spain and the European Union, but one may have to pay heavily owing to the duties and exchange rate charges applicable on imported stuff outside their native region. So, if it is not readily available, or too costly in your region, you can go for its substitutes. Though, we cannot find exact alternatives for any substance in the world, we have hoarded close replacements for the Serrano ham.

It is one of the healthiest air-cured ham varieties available in thin slices, and served uncooked. The style of serving this ham uncooked is popularly called prosciutto crudo in Italian. It is usually served as a part of antipasto course, Italian appetizer, or is wrapped around grissini (breadstick).

It is generally paired with melon, or with cooked spring vegetables like asparagus. It is also used as a stuffing component for meats like veal and steak, in filled breads, and as toppings in pizzas.

Why use as a substitute: This air cured ham is similar in flavor to Serrano ham―smooth and lightly salted. Serrano ham is also sold thinly sliced like Prosciutto.

Speck comes from the hind legs of the pig. It is an Italian cured and smoked meat that spans the Northern Italy and Southern Austria regions. To make speck, a boned pork leg is cured in salt, and rubbed with spices like laurel, garlic, nutmeg, and juniper berries. It is then intermittently cold-smoked over beechwood chips or juniper wood for several months, which imparts its signature flavor. This Italian meat is served thinly sliced as an appetizer.

You can even try using it in a salad with apples and arugula.

Why use as an alternative: Use speck as you would Serrano ham, like on top of pasta, in a sandwich, or an omelet. However, the flavor of speck is slightly more potent.

It is prepared from the hind leg of acorn-fed pigs from the Westphalia forest in Germany. It is normally served tissue-paper thin sliced. This German ham undergoes natural curing and smoking over a mixture of beechwood and juniper woods, which results in imparting a bright pink color to the meat, and a distinctive smokey flavor. The drying process takes about 6 months. It’s usually thin-sliced, and is eaten raw and cold. It is pricey as compared to others in the list.

Why use as an alternative: It has a salty, light smoky flavor, similar to Serrano ham. Besides, it is cut into slices and eaten uncooked.

Smithfield ham is a finish-cured country ham made in Smithfield, the town from Virginia, US. It has the reputation of being one of the oldest hams in the world. It is often smoked, and tends to be salty. This ham is not fully cooked but is dry cured so that it can be safely stored at room temperature. As a result, you need to cook this ham before consuming.

It is either to be fried, or simmered in water. For this ham to get a Smithfield label, it must be processed in a specific manner within the Smithfield city. This gourmet’s choice ham has a salty taste and stringy texture. It tastes scrumptious with pasta and garlic sauce.

Why use as an alternative: This deep red meat has a similar intense flavor and marbled texture like Jamón.

This one is a salt-cured, air-dried ham that comes from Ardennes woods in Belgium. It is cured with spices like thyme, coriander, and juniper berries, and takes about 5 months to get ready for savoring the taste buds. It doesn’t require cooking when thinly sliced. But if you’re slicing it thick, you can pan-fry it. A buttered slice of bread topped with an Ardennes ham slice is a truly treat to have.

Why use as an alternative: Both have a smooth ham flavor, and are eaten raw.

Apart from these, you can also try Black Forest ham, York ham, or Capocollo (as known in US) or capicola (as known in Canada) as a replacement for Serrano ham. 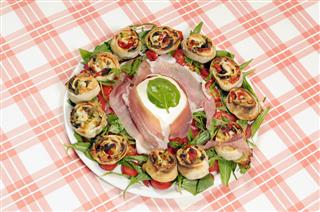 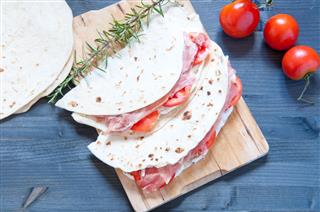 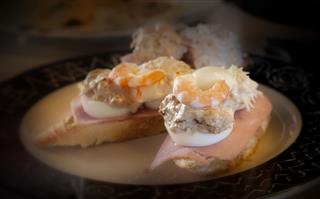 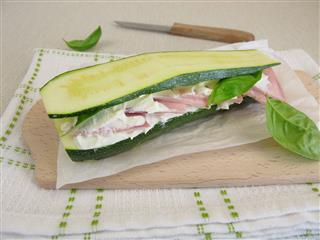 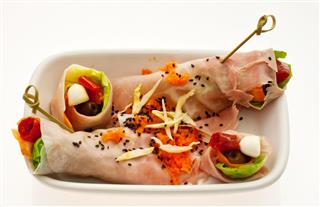