5 Ways to Core a Pineapple

Pineapples are best consumed when fresh, so all that remains is mastering the art of slicing it the right way. Tastessence tells you how to core a pineapple in 5 simple ways.

Home / How To Make / 5 Ways to Core a Pineapple

Pineapples are best consumed when fresh, so all that remains is mastering the art of slicing it the right way. Tastessence tells you how to core a pineapple in 5 simple ways. 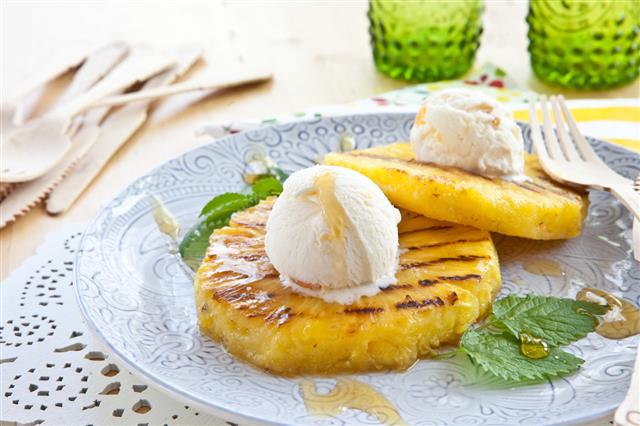 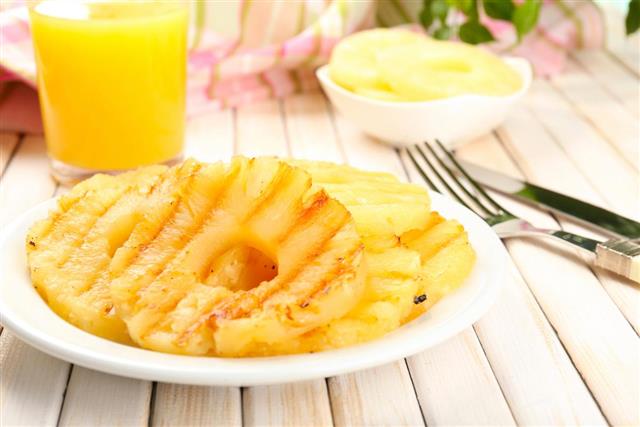 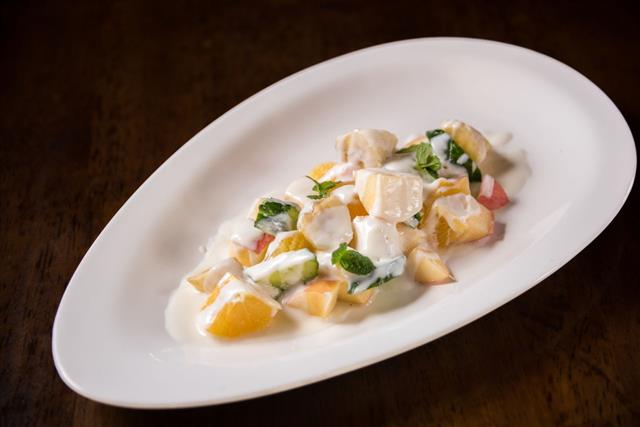 The Fruit of the Regal

Special hothouses called “pineries” were constructed in the eighteenth century to grow pineapples. Pineapples became a symbol of wealth in Europe around that time!

Doesn’t a picture of you sipping a piña colada somewhere in Hawaii, with the salty ocean breeze in your hair, pop up in your head every time you hear the word ‘pineapple’?! The sweet, tart, and juicy flesh of this fruit breathes life into everything it touches with its vibrant taste and appearance. From an upside-down cake, to a pizza, or to a Hawaiian punch, you just can’t ignore pineapples!

Apart from its incredibly delicious taste, this fruit is considered as one of the healthiest foods. It is a rich source of vitamin C, fiber, calcium, and magnesium. It contains some amount of the enzyme bromelain, which can act as an antioxidant.

If the core of the pineapples is not properly removed, it can irritate your throat. The core is the central part of the fruit; it is usually very hard, and is considered inedible. The task of cleaning, coring, and peeling a pineapple can be a bit daunting to beginners. For this reason, many people opt for the bland, canned pineapples available. But don’t you worry! You don’t have to deprive yourself of all the pineapple goodness anymore. We teach you how to core a pineapple in a few simple steps.

This might be the easiest and the most hassle-free way to remove the core of a pineapple. This method doesn’t even require you to peel its skin away. Just five minutes and it’s sorted!

Although corers can make your life a bit easy, we don’t think it’s an investment that you really need to make to have fresh pineapples. You can core a pineapple without a corer just fine! Besides, there may be a lot of wastage of the flesh, especially if it’s a large one. There are many ways in which you can core a pineapple using a knife; it all depends on which method you prefer. So just try a few ways, and see what suits you the best.

Method #4: To Get Perfect Pineapple Rings

The core too is full of all the goodness of pineapples, so don’t throw it away! Freeze it and use it the next time you wanna have a glass of pineapple juice or smoothie. The puree of the core can also be used in marinades (to make the meat more tender). 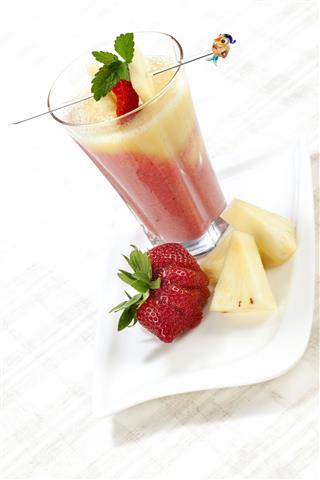 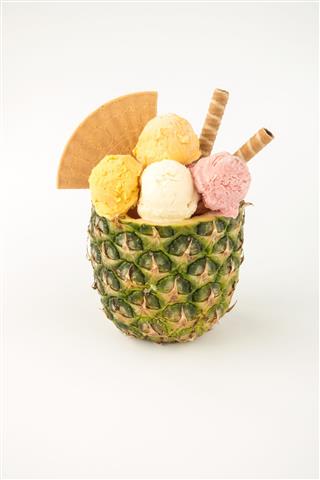 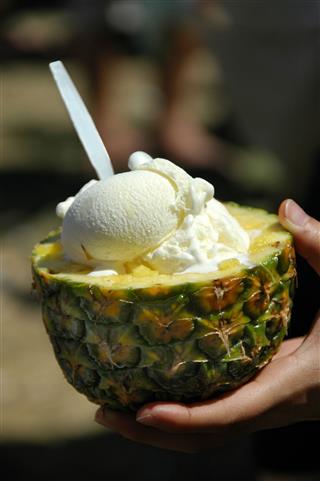