Noodles simply spell oodles of comfort. This yummy FOOD has its origin the world over and they have various types too. This article particularly focuses on the types of Asian noodles.

Noodles simply spell oodles of comfort. This yummy FOOD has its origin the world over and they have various types too. This article particularly focuses on the types of Asian noodles. 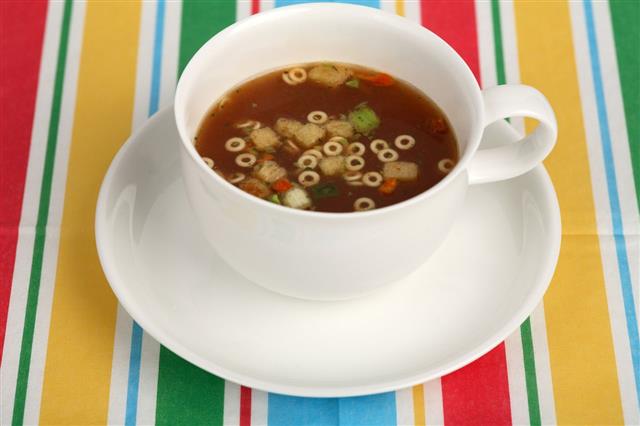 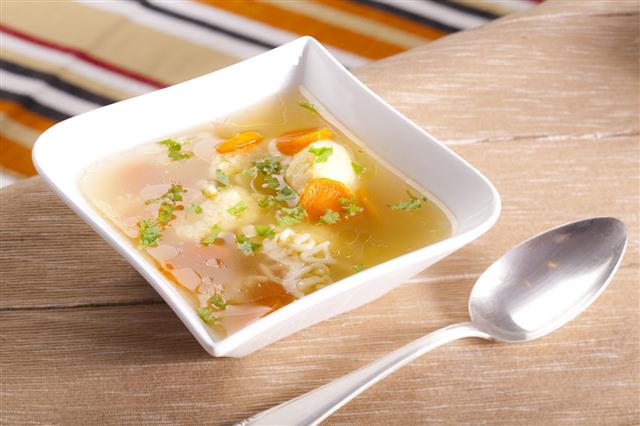 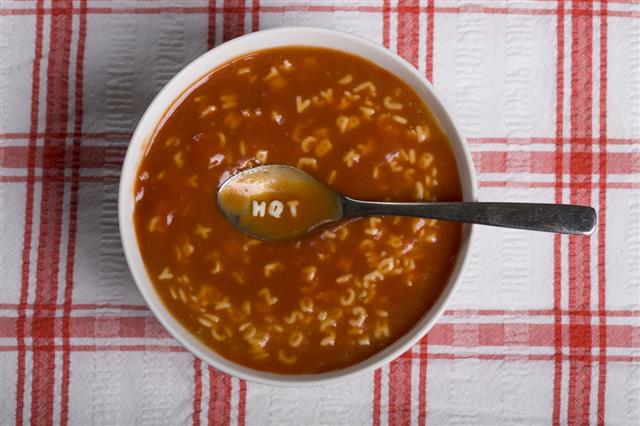 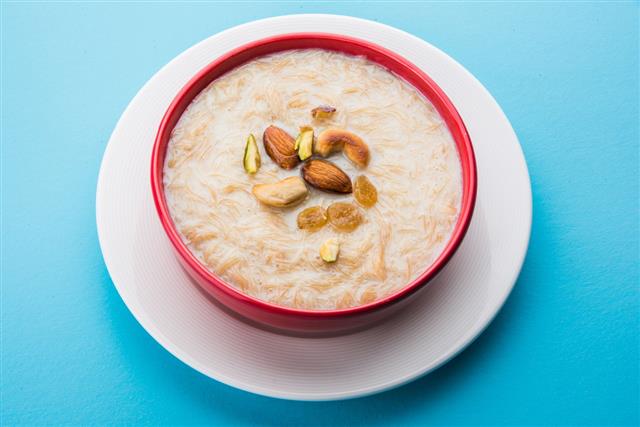 Noodles and Their Symbolism

Noodles are not just comfort foods, they are symbolic of the culture they come from. E.g: In China, noodles signify longevity. In Japan, slurping loudly is a good sign which means that you’re enjoying the food, which is a compliment for the cook.

Noodles are a convenient staple food in different parts of the world. They originated in one country and others adapted it. These chewy and yummy strings of flour are made by stretching, rolling, and cutting dough. There’s no doubt that they have become an inseparable part of our lives. Noodles have been a part of many cuisines for many years. Generally, boiling it in water and using it in a broth as noodle soup is common. But, they can also be used by frying or in salads or as a filling. It all depends on the type of noodles you use.

The first thing that comes to our mind is Ramen. It is not just the instant type, there are many other fresh types also. Read on to know the various types of noodles, that have originated in Asia.

The fresh ramen noodles are way better and yummy than the instant ones! These noodles are made of wheat flour, water, salt, and kansui or egg. The kansui is an alkaline mineral water that has potassium and sodium carbonates. Kansui may sometimes be substituted with eggs; both give the yellowish color to the noodles.

These noodles are sold in the dried form but are also used in the fresh form in several soups and other delicacies. The noodles owe their origin to China but the soup and other dishes come from Japan. It is a kind of staple food in Japan and in other places too. These noodles are available in all possible shapes and sizes but when cooked, the same old chewy yummy taste is what we get.

Udon noodles are the thickest noodle types which are used extensively in Japanese cuisine. They are made of wheat flour, water, and salt; and are white in color.

They are sold in the fresh form and also the dried form. They are thick and chewy to eat. They can be served hot in the winters and cold in the summers, in different soups, salads, and other dishes. They are generally served in a broth as noodle soup, known as Kake udon. One of the cold delicacies is a Zaru udon which is chilled noodles garnished and served on a bamboo tray (Zaru).

Soba is the Japanese word that means ‘buckwheat’, which is the main ingredient of the noodles. Buckwheat is harvested only four times a year so find fresh noodles if possible. Newly harvested is tastier and is known as the “shin soba”.

They get the name because of the translucent look they get, when cooked. Usually, they are sold in the dried form which are boiled to get them to normal. They can be used in soups, hot pots, stir fries, and as a filling in the dumplings. They are called by different names in different countries as well as used in a variety of dishes.

Rice noodles are commonly made use of in Chinese, Thai, and Malaysian preparations. The noodles are prepared from rice flour and water, and the best part is, these noodles lack gluten.

Thus these noodles cannot be held together. These noodles can be cooked by placing them in boiling water for 15 – 20 minutes so that they soften. Both the fresh and dried varieties are available in the Asian markets. These noodles can be employed in various types of dishes such as soups, stir-fries, deep-fried dishes, and especially in the preparation of Vietnamese pho. The thinner rice noodles are used in Pad Thai, while the ribbon-like rice noodles are used in Pad See Ew. The vermicelli version, which is thin, dried, translucent, and flavorless, is used to add bulk to stir-fry dishes, salads, rolls, etc.

Egg noodles are popularly used in Chinese, Singaporean, and Malaysian cuisines. These noodles are made of alkaline eggs in addition to rice flour and water.

These chewy noodles can be cooked by boiling them for 2-4 minutes if they’re fresh, while the dried variety needs to be boiled a little more, for about 4-6 minutes. These noodles are utilized in soups and stir-fries among other dishes. They are also popularly used in dishes like Lo mein and Chow mein, and used for garnishing purposes in Chinese chicken salads.

Sōmen are Japanese noodles that are made from wheat flour and vegetable oil (little amount). These noodles are stretched quite a bit during their making and are hence made very thin, less than 1.3 mm (diameter). The dough is rolled and then dried. Contrary to serving it hot, these noodles are served cold, and are accompanied by a mild-tasting sauce, tsuyu which acts as a dip. 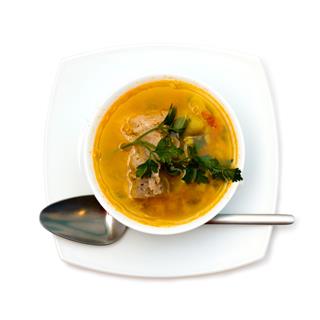 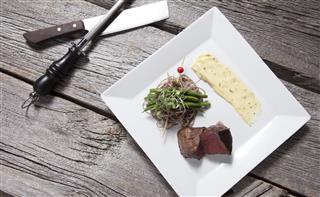 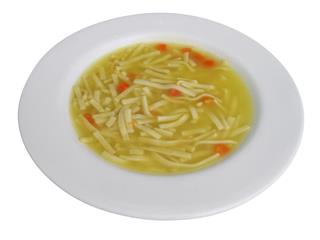 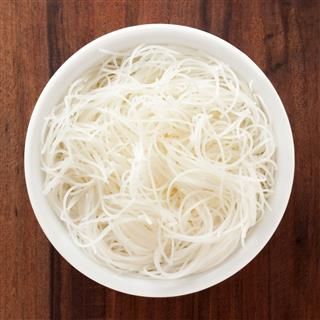