Doesn't the prawn cocktail transport you to the 1970s? We, at Tastessence, love our seafood with something tangy and spicy; hence, we have listed a few substitutes of cocktail sauce just to make sure that you never run out of its tangy, spicy goodness!

Doesn’t the prawn cocktail transport you to the 1970s? We, at Tastessence, love our seafood with something tangy and spicy; hence, we have listed a few substitutes of cocktail sauce just to make sure that you never run out of its tangy, spicy goodness! 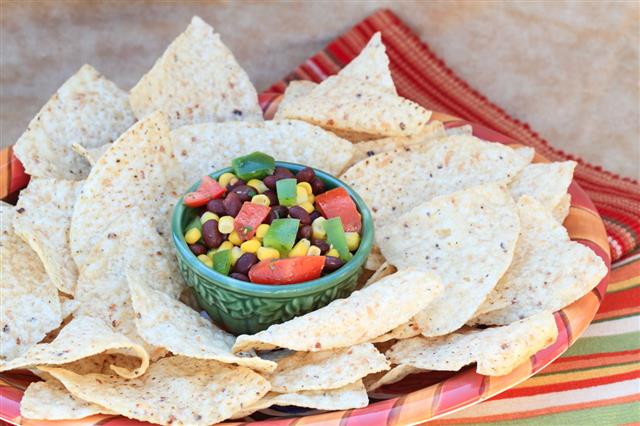 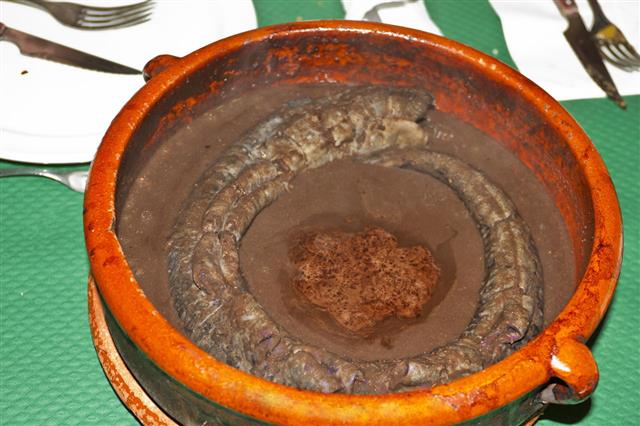 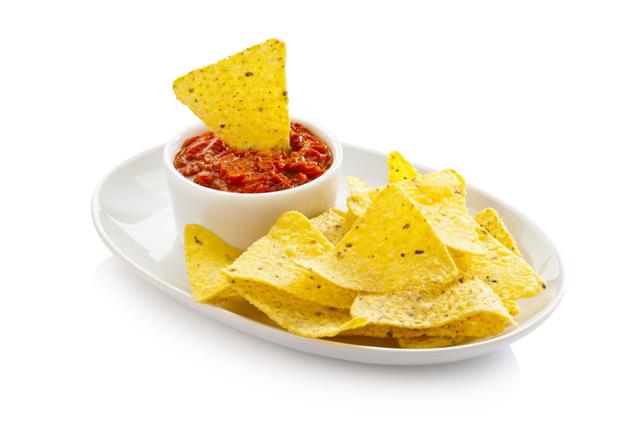 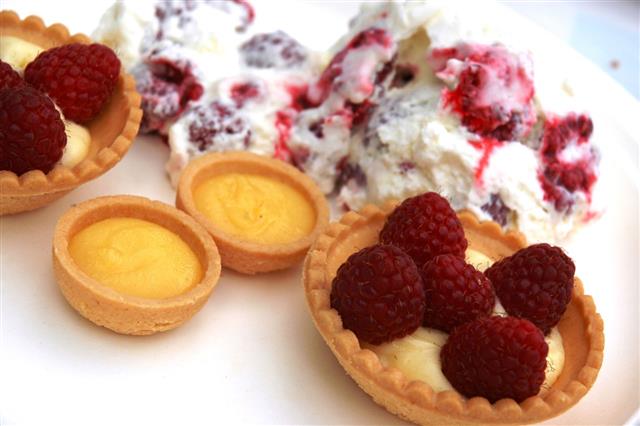 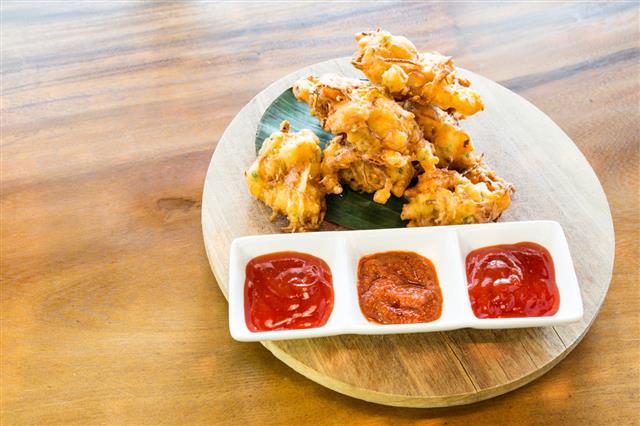 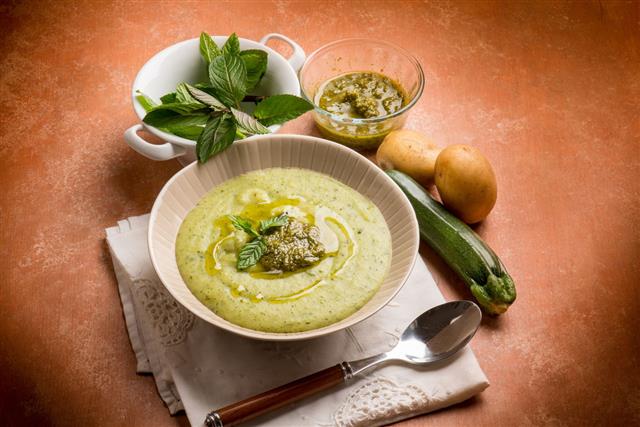 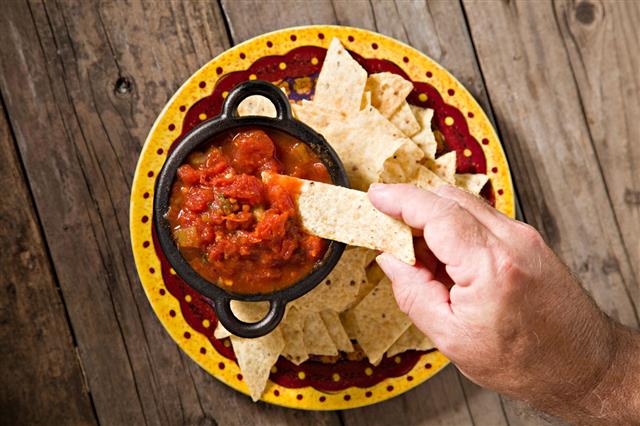 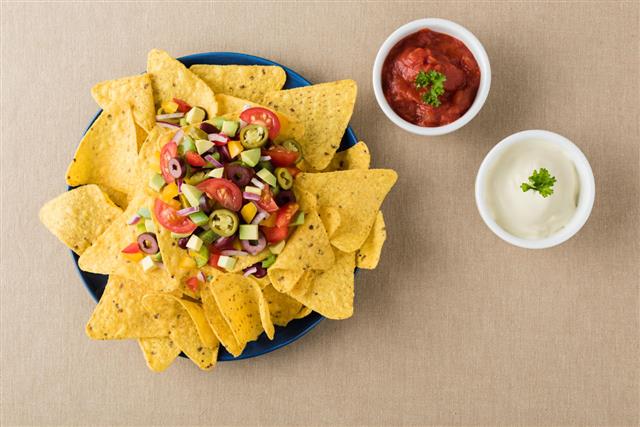 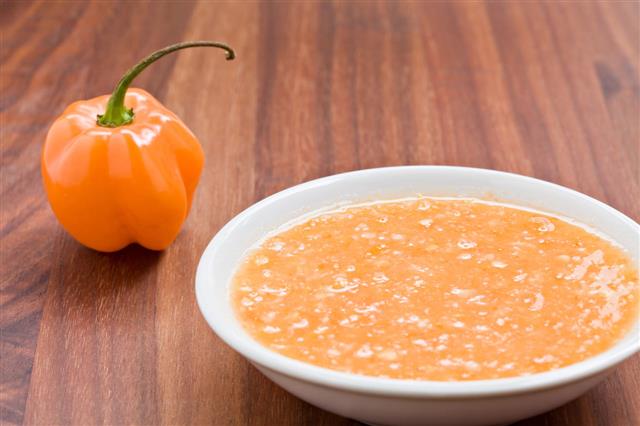 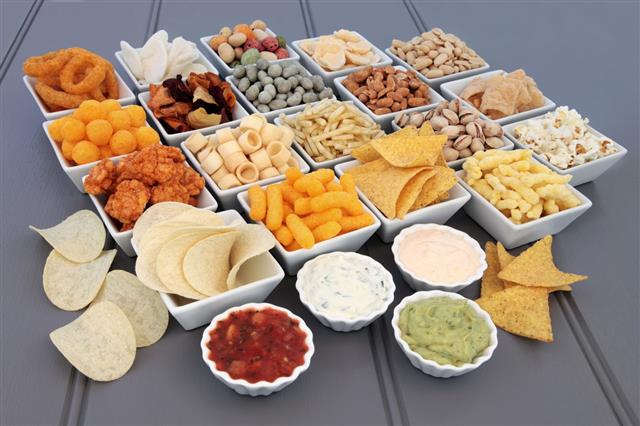 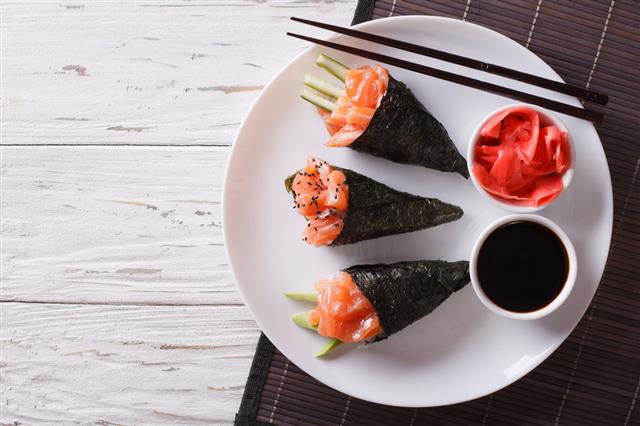 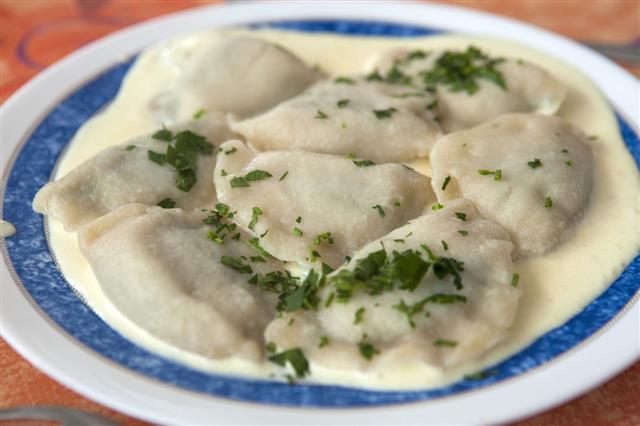 ● Mix 30 g mayonnaise with 15 g of chilies that were soaked in adobo sauce.
● Add halved avocados and cooked prawns to it.
● Drizzle with a few drops of lemon juice and sprinkle some sea salt.

If it’s good enough for Heston Blumenthal, then it’s probably good for us too. We’re talking about nothing other than the dish, prawn cocktail. Blushing pink prawns served on the rim of a cocktail glass filled with this bright red sauce is an iconic dish of the 1970s.

Made with ketchup, lemon juice, Worcestershire sauce, horseradish, and Tabasco sauce, the sweet flesh of the prawn yearns nothing more than the spicy and tangy flavor of this sauce. The English variant of this―the Marie Rosie sauce―is made with tomatoes, Worcestershire sauce, lemon juice, pepper, and mayonnaise. This sauce is a combination of a smooth and creamy texture along with a hint of piquant.

If you are in the mood for some old-fashioned prawn cocktail but can’t seem to find cocktail sauce anywhere or have simply forgotten to buy some on your trip to the supermarket, here are some alternatives to the cocktail sauce that you can use.

If you’re not a big fan of the piquant flavor, but love the creamy, tart taste along with those luscious sweet prawns; then you have found your answer in this dressing. It is a mayonnaise-based dressing made with ingredients like olive oil, lemon juice, orange juice, Worcestershire sauce, mustard sauce, vinegar, chili sauce, ketchup, and sometimes, a bit of Tabasco may be added. Sometimes, other finely chopped ingredients like olives, pickles, dill, parsley, bell peppers, chives, and garlic may be added to it. This dressing is usually added to salads, or served as a condiment with sandwiches.

It may sound Russian but this dressing is all-American and hails from New Hampshire. It is quite similar to the thousand island dressing, but has a very decisive piquant kick to it. In addition to horseradish, it also has some amount of garlic contributing to its bold taste. Other ingredients that are usually added include pimentos, chives, and loads of other spices.

Nope, this crowd-pleased doesn’t only dazzle French fries and burgers, but can take your beloved prawns to an altogether new level. It is ideally made by mixing mayonnaise, ketchup, vinegar, with some pepper and paprika. If available, you can mix some mayonnaise with barbecue sauce.

Louisiana style remoulade would work great as a substitute for cocktail sauce. This bright red sauce has an unapologetic piquant kick. There are two versions of the sauce, one is mayonnaise-based and can work as an alternative to Marie Rose sauce. The other is oil-based and can be used as a replacement for the American version of the sauce. Usually, this sauce contains a number of ingredients such as green onions, celery, parsley, ground mustard, loads of pepper, along with garlic, vinegar, horseradish,capers, and Worcestershire sauce. Another sauce similar to the remoulade sauce that can be used as a substitute is the comeback sauce.

Although it is called French dressing, it has a number of variations around the world. The American version of this dressing is similar to mayonnaise (oil and vinegar base) mixed with ketchup, chopped onions, paprika, Worcestershire sauce, garlic, and vinegar. It is a sweeter and runnier version of the Russian dressing. Ideal for those who shy away from the piquant taste of the original sauce.

Although salsa is a Spanish term used to describe any sauce, we generally associate the word with different Mexican relishes. It can be a very healthy and fresh alternative to this sauce. Any tomato-based salsa, with a little bit of jalapeno peppers if you’re feeling a bit adventurous, and a generous squeeze of lime in it, would do you good.

Don’t limit this sauce to just some steamed prawns, but rather give it a go with fried calamari, some crab cakes, or some batter-fried fish! You can also add a teeny bit of whiskey to your cocktail to make it extra special. 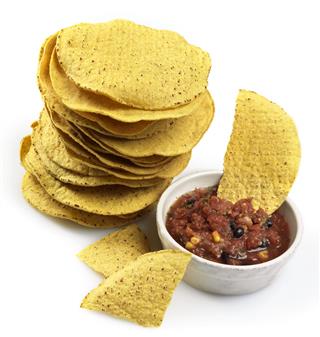 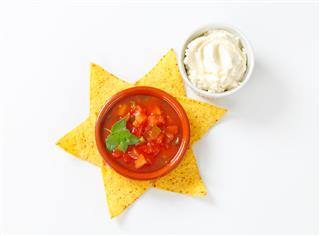 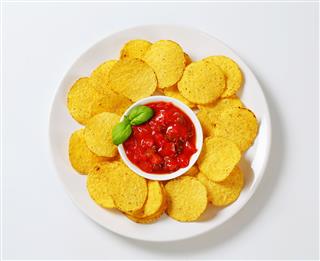 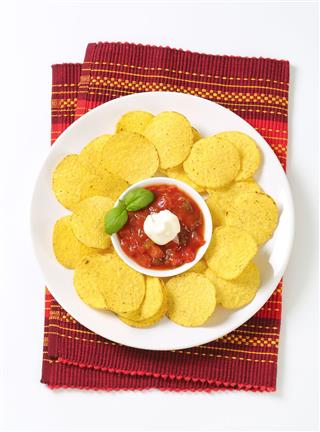 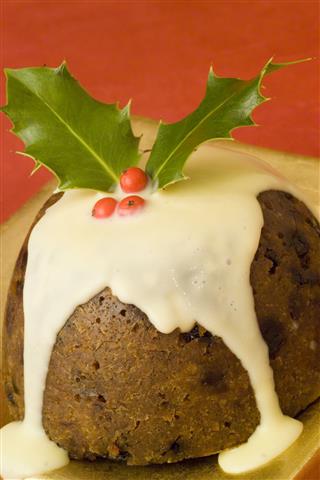 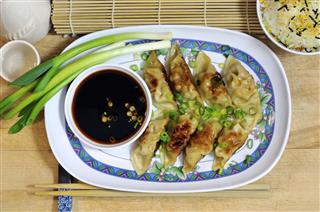 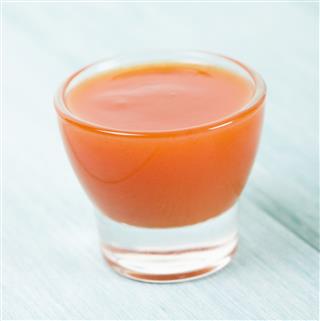 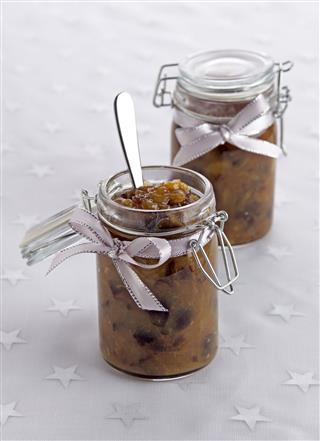 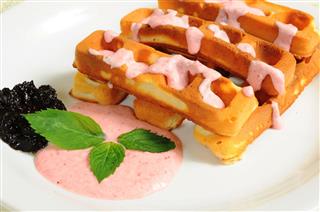