Cotija cheese hails from Mexico. It is known for its dense texture and strong salty flavor, making it perfect for many a dish. But, what do you do when you run out of this amazing cheese?

Cotija cheese hails from Mexico. It is known for its dense texture and strong salty flavor, making it perfect for many a dish. But, what do you do when you run out of this amazing cheese? 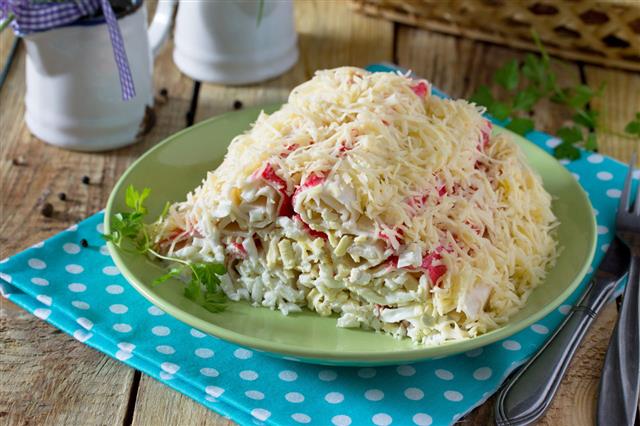 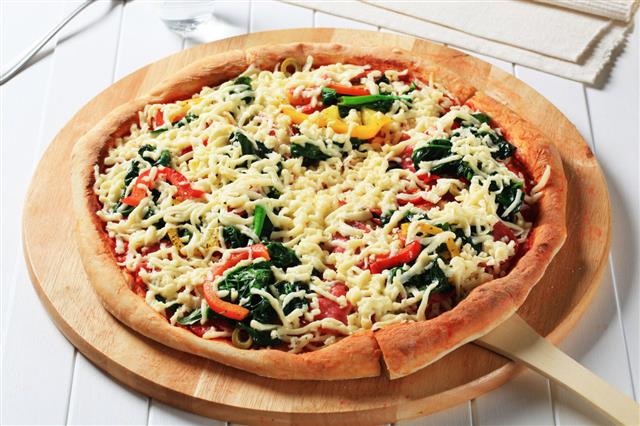 Cotija is a dry grating cheese that comes from the town Cotija in Michoacán, Mexico. It is made from raw cow milk. It is white in color and resembles some of its substitutes, viz., feta in terms of looks and Parmigiano-Reggiano in terms of taste.

Traditionally, raw cow milk is aged between 3 to 12 months to derive this luscious cheese. However, commercially made cheese is infused with special enzymes to speed up this process and flavor.

Cotija cheese has a strong salty flavor and a dense crumbly texture. This makes it ideal for salads, tacos, tostadas, chili, casseroles, soups, pastas, etc. Its versatility and popularity often make the stores run out of this amazing cheese. What do you do then?

Añejo cheese or Añejo Enchilado is an aged Mexican cheese that is made from skimmed goat milk. However nowadays, you find it being manufactured from cow milk. Añejo in Spanish means aged.

Traditionally, it has a brick red exterior, which it derives from being rolled in paprika. This gives the cheese an added bit of a spicy kick to add on to the sharp, strong, and salty flavor.

You will often spot it in baked and grilled foods, especially tacos, enchiladas, and burritos.

Feta is one of the most famous Greek cheese. It is also protected by the EU legislation, which states that only those cheeses made in Macedonia, Trace, Central and mainland Greece, Peloponnese, Lesvos, and Thessaly can be called feta, while the rest are called white cheese.

Unlike other cheeses, feta is made from 30% of unpasteurized goat milk mixed with sheep milk, grazed on specific pastures of the region. However, commercial feta cheeses are often made from cow milk. This cheese comes in a variety of flavors and textures depending on the milk and processing.

Feta from Thrace and Macedonia are less salty, softer, and creamier, with far few holes in them. Central Greece and Thessaly feta are intense with a robust flavor, while Peloponnesian feta is dry but full of open flavor.

The texture of the cheese depends on its age of maturing. You will find feta sold after 2 months of maturation and often submerged in brine. Its salty and tangy flavor often goes well with salads, pizza, pies, or simply drizzled with olive oil and roasted peppers.

Parmesan cheese is probably the most famous and most widely used cheeses in the world. Authentic Parmesan cheese is PDO (Protected Designation of Origin) protected, and only certain cheeses from select provinces can be called so.

Parmesan is made from unpasteurized cow milk. It is known for its hard, crystalline, grainy, and dense texture and its nutty, sharp, savory, pungent, and almost fruity flavor.

Its versatile flavor and texture makes it a great addition as a garnish and addition to pastas, salads, vegetables, and other dishes.

Romano is another widely used Italian cheese. It is also one of the oldest cheeses dating right back to the 1st century BCE and was named after Rome. This cheese was originally made from the pasteurized or unpasteurized milk of cow, goat, sheep, or a combination of two or all three types of milk. It takes around 5 months and above to be ideal for consuming.

Romano cheese can vary in taste, but it is generally found to be brittle, crumbly, flaky, hard, dense, and grainy in texture, thus making this cheese ideal for soups, pastas, salads, cream sauces, and as a garnish on several dishes.

For those of you who are vegan and refuse to have any form of the cheeses, do not be disheartened; you still have nutritional yeast that you can use as a substitute for any of the cheeses. It is high in vitamin B12 and complex protein, yet low in sodium, fat, dairy, gluten, and sugar. It has a cheesy, nutty, and creamy flavor too, so you won’t be missing out on the cheesy taste after all. 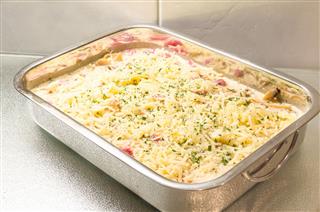 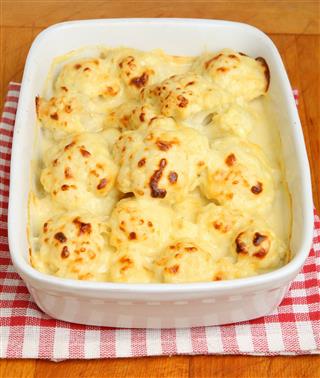 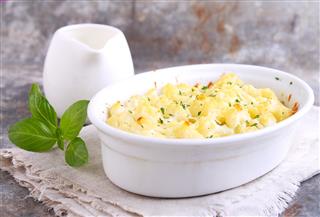 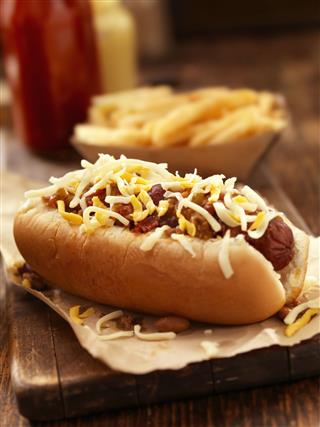