Star anise is a kind of spice that is used extensively in Chinese and Vietnamese cuisine. But what do you do when you do not have star anise? No problem! It can be replaced with flavors, like fennel seeds, cinnamon, clove, etc.

Star anise is a kind of spice that is used extensively in Chinese and Vietnamese cuisine. But what do you do when you do not have star anise? No problem! It can be replaced with flavors, like fennel seeds, cinnamon, clove, etc.

Star anise is a dark-brown colored fruit that comes from a small evergreen tree or bush. As the name suggests, star anise is star-shaped, and it has mahogany-colored, pea-sized seeds present in each of its eight segments. It is harvested just before ripening and is always used dried. It has a very strong licorice like flavor and aroma. Its strong pungent flavor is due to the presence of essential oils present in the walls of the star anise. Star anise is an essential spice, which is used in Chinese cuisine. It is also widely used in Malay and Vietnamese food. In Vietnamese food, star anise is used for flavoring soups and for cooking braised pork. It is also an essential ingredient, which is used for preparing the famous traditional Vietnamese beef noodle, called pho. Although you might find whole star anise in the Asian section of your supermarket, you will need a substitute for star anise in case it is not available. Here, we discuss the various substitutes for star anise that you can use while preparing a dish.

Before discussing the various star anise substitutes, you must first know the kind of flavor that you are trying to duplicate. A star anise has a rather pungent aroma and taste with a nutty and slightly licorice-like flavor. A good substitute for star anise is one which has a similar flavor profile to that of the original spice.

While looking for a viable star anise alternative, you should keep in mind the kind of dish you are preparing. If you are preparing a clear soup, then you need to add just one or two whole star anise while cooking the stock. This is because star anise has a very strong flavor, and if you put too much of it into the soup, it will overwhelm the other flavors and make the soup too pungent in taste. On the other hand, when you are cooking something hearty, like a braised pork or beef brisket, you need the warm and spicy notes of star anise to lift the flavors of the dish and make it more tasty. Here, ground star anise is used; it has a more concentrated flavor.

Another great substitute for ground star anise is to use equal amounts of ground cloves and cassia bark powder. Although you won’t get the same depth of flavor as star anise, this substitution works quite well in hearty meat dishes.

If you are making a dish that calls for whole star anise, then an effective substitute for star anise will be to use equal measures of aniseed and fennel seeds. Aniseed has a flavor and aroma that is very much similar to that of star anise although it is much milder and less nutty in taste. Fennel seeds have a milder and sweeter taste. By using both these spices together, you can replicate the flavor of star anise in your dish.

You can also use caraway seeds along with tarragon to impart a similar flavor to your dish. As caraway seeds are a little bitter in taste with a strong intense flavor, it should be used sparingly.

Other than its uses in savory dishes, star anise is also used to impart flavor in fruit compotes and jams. A great substitute for star anise in fruit preserves and compotes is whole cloves.

Always check the amount of substitute spice you add in your dish before using it so that the flavors are not too strong. Although nothing can give you the distinctive flavor and aroma of star anise, these substitutes works just as well when you don’t have star anise. 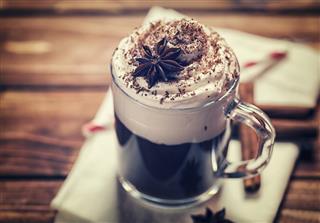 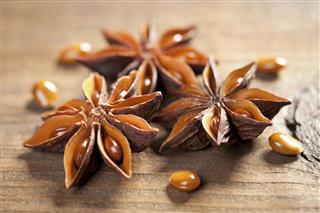 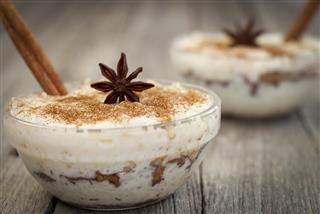 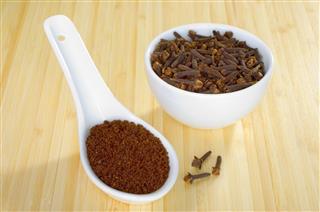 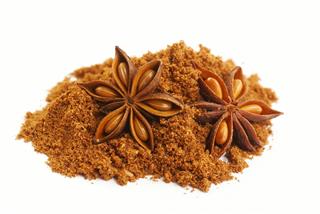 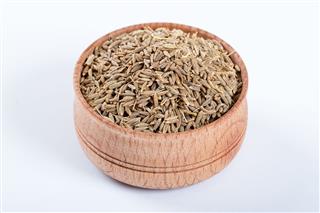 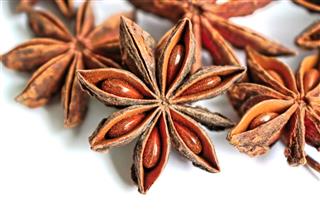 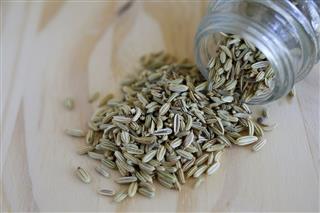 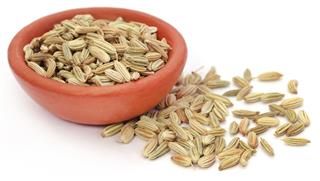 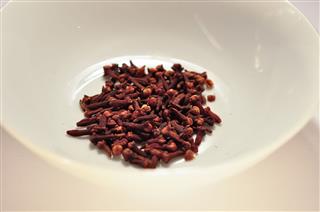 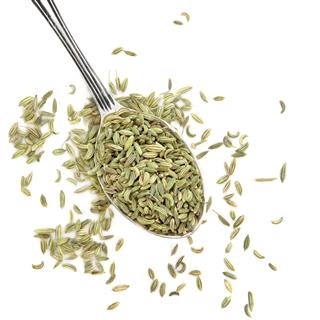 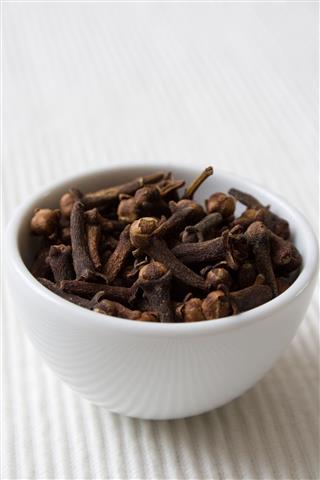 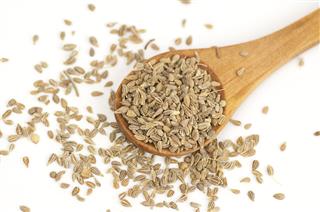