There is a lot of confusion when it comes to distinguishing the facts about scallions vs. green onions. This article explains the difference between the two.

There is a lot of confusion when it comes to distinguishing the facts about scallions vs. green onions. This article explains the difference between the two.

Scallions, green onions, shallots, spring onions, chives, leeks, garlic, and all such vegetables etc., belong to the genus Allium of the edible perennial plants. There is a lot of confusion when it comes to the debate of scallion vs. green onions, because in some countries both these terms are referred to the same thing. As a matter of fact, there is just a little bit of difference between scallions and green onions, which is often neglected or not known by many people around the world.

Scallions are a variety of young onions with white roots and dark green and hollow stems. The white root part of scallions has not yet developed into an onion bulb. They also have milder flavor than the mature onion bulbs and green onions, which is a bit more stronger than the chives. Because scallions are stronger in flavor than the chives, they are often used as a substitute for chives while preparing various recipes. This is the main point to remember for the people who are inquisitive about scallions vs. chives and scallions vs. shallots as well. It is true, that scallions can be cooked, but they are mostly used raw, for various vegetable salads. They are also used for garnishing various spicy recipes.

What are Green Onions?

I guess the above two points are clear enough for us to discuss the major similarities and differences between the two. Firstly, we can say that scallions are totally immature green onions, with really vague rounded shape and stronger flavor than the chives. While, green onions are the maturating spring onions which have a distinct flavor and taste of the fully grown onions. They also bear slightly rounder shape than the scallions. While chives can be substituted by scallions, you can substitute scallions by green onions. 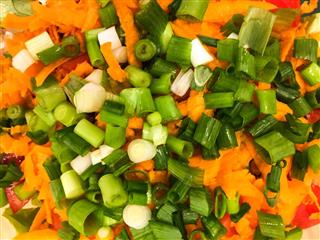 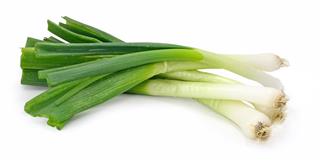 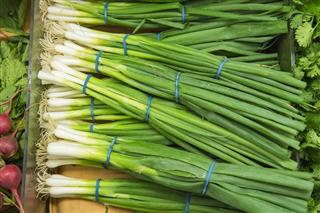 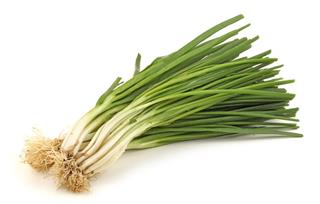 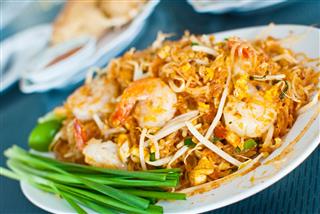 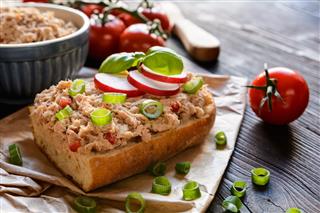 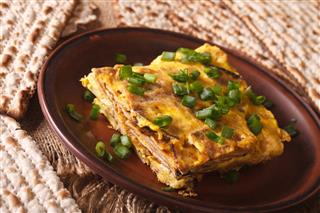 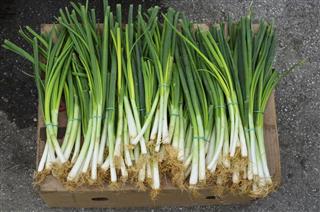 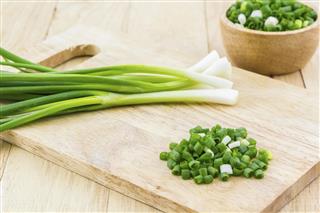 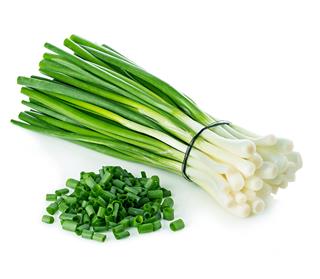 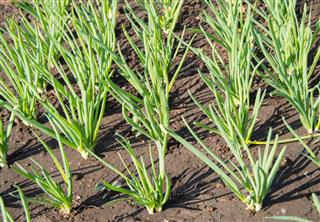 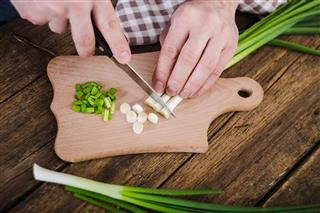 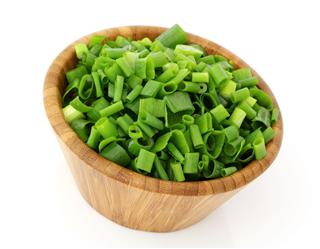 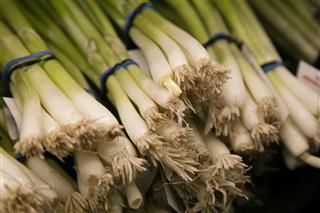