While the French are known for mollycoddling themselves with hearty dishes, it may seem a bit strange to know that they are pretty subdued and simple in their 'petite déjeuner' choices. We bring to you the essence of France with their popular breakfast foods and beverages.

While the French are known for mollycoddling themselves with hearty dishes, it may seem a bit strange to know that they are pretty subdued and simple in their ‘petite déjeuner’ choices. We bring to you the essence of France with their popular breakfast foods and beverages. 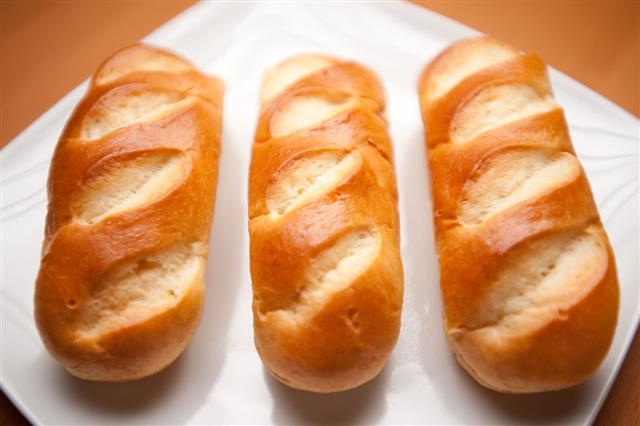 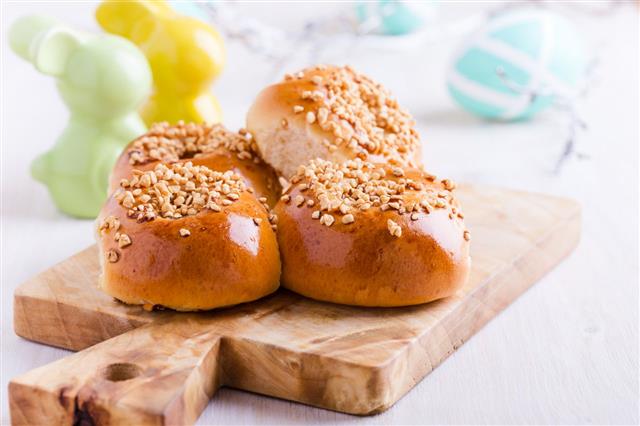 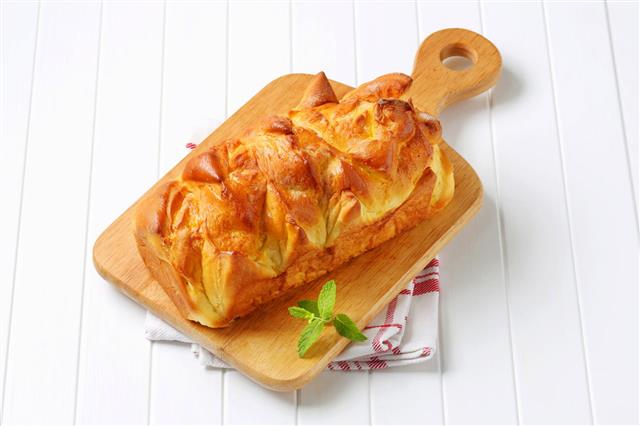 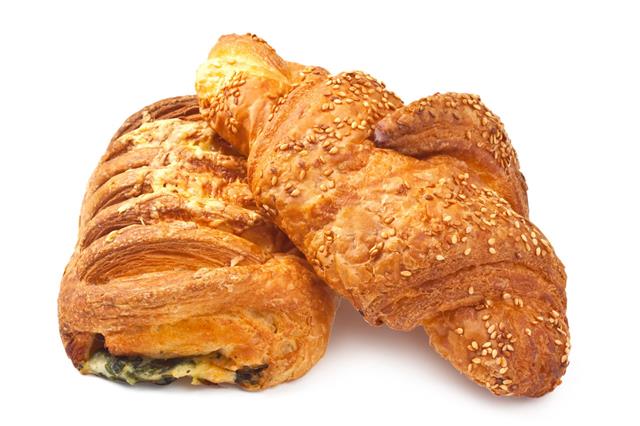 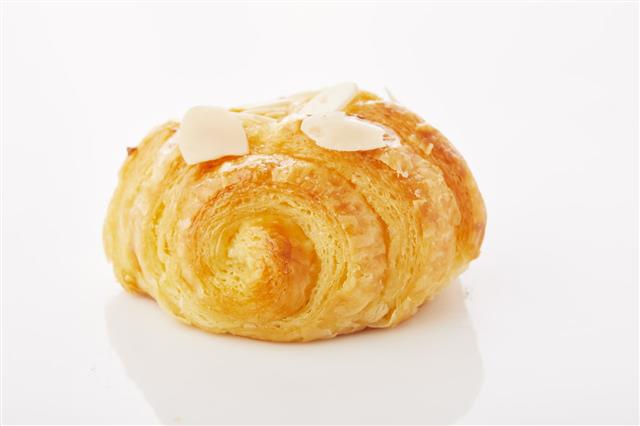 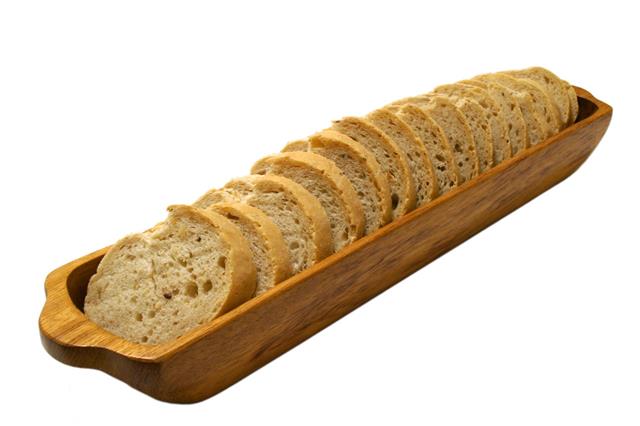 Croissants are from Austria and not France. Around three hundred years ago, when the Austrians defeated the Turks, the Emperor of Austria summoned a baker to make a pastry in celebration of their victory. The baker, then made a crescent-shaped pastry that symbolized the Turk emblem, which the Austrians devoured as if they were devouring their enemies.

French cuisine is sheer indulgence. It is like entering into a rarefied realm of sophistication and discriminating taste, and bathing in luxury with reckless abandon. Everything about French cuisine seems ethereal, and rightly so, the French cuisine is a magnificent collaboration of its bucolic quintessence and urban boldness. You can’t help but embrace decadence. The purpose of every French dish is to bring palpable coherence of rich ingredients and appreciate their inherent aromas and savors.

French breakfast maintains the same poise, except for the richness and savory. It sets tone for the rest of the day and helps to break hours of ‘no-food’ abstinence after sleep. Allow us to take you on a light, fluffy, and sweet breakfast date with the following French foods and beverages-

Baguette is to France as Cubism is to Picasso, it is the most preferred breakfast item in France. Just inhale the baguette and take a look at those bubbles before you begin to enjoy its mouth-feel, and you will learn to appreciate it like a gourmet. The French like their Baguettes to have hard constitution; a crust that makes fingers to put a little endeavor to break into it. A baguette’s ultimate unison with coffee is heavenly and just what you need to get your engine humming.

Croissant’s pronounced flaky texture and crescent shape is just adorable. Puffiness, crispiness, and softness are hallmarks of a perfectly made croissant. Its buttery brother, croissant au beurre’s moist interior with rich butter dominance offers a delectable experience. Just by looking at its golden brown shiny exterior, you will be tempted to fill your plate with another one. You can also elevate your croissant eating experience by gently spreading jam on it or taking a sip of coffee while enjoying a chewy bite, délicieux!

Another breakfast classic from France, Brioche is a dainty little bread variety with slight puff and tender crumb. A brioche to be more precise, has a rich aspect to it which can be ascribed to the addition of eggs, butter and occasional accompaniment of cream and liqueur. Brioche also serves itself as a relatively less pretentious and less calorific pastry when cooked with chocolates or fruits and is often used as a base for desserts.

Another regular on breakfast tables is pain au raisin. A tender flaky variant of Croissant (also made from brioche type of dough), it is lavishly sprinkled with raisins that impart it a lusciously sweet taste. As you nibble on its spiral exterior, your taste buds will partake of an ambrosial experience of plump raisins and soft pastry cream.

Buttery, light, and ridiculously scrumptious, Chaussons aux Pommes is French adaptation of Apple turnover. They can be relished at any time of the day but scoring yourself a fresh Chaussons aux Pomme along with a strong coffee or tea is an ideal way to begin your day. Texturally flaky and feathery, Chaussons aux Pomme’s real deal lies with the apple compote (stewed or cooked syrup) saucy chunks filling with pleasing accents of cinnamon. They are your guilty pleasures.

French breakfast sans coffee, doesn’t feel like a breakfast at all. Every breakfast food item you saw above, needs to be supplemented with a cup of coffee. Café crème (espresso mixed with hot milk) or cafe au lait (coffee with generous milk) is served in a big cup or sometimes even in a bowl so that people can dunk freshly-made baguettes into it. The French breakfast menu has also taken shining to thé (tea). Some health conscious can also opt for thé vert (green tea) or tisane or infusion (herbal tea) to start their routine on an invigorating tone. Kids are particularly fond of their big bowl of chocolat chaud (hot chocolate).

The French are also fond of pain au chocolat, a variant of croissant (however not in the same shape) with molten chocolate at the center. Tartines, which is the humble jam on toast is also a favorite breakfast choice. A gourmand or a gourmet, every person in France knows how to appreciate food- be it something as skillful as foie gras or something as simple as brioche. 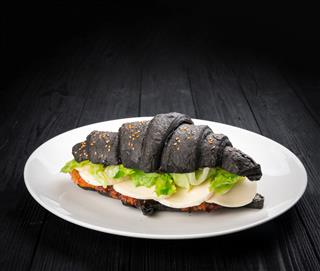 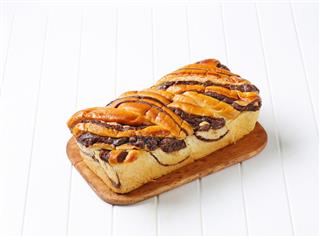 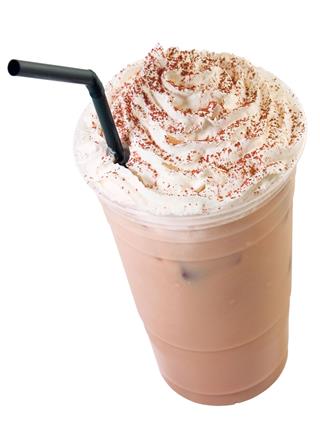 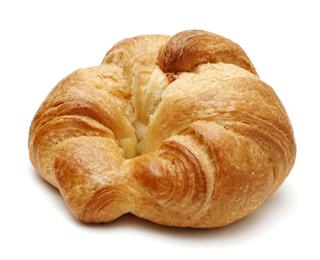 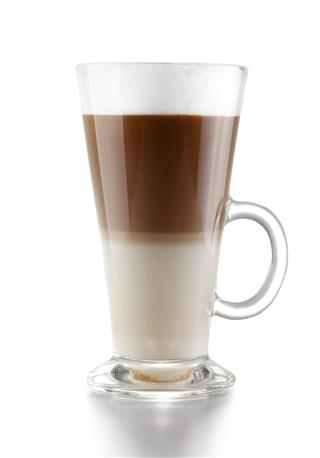 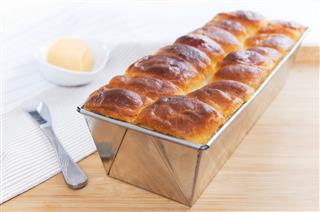