10 Most Famous Chocolate Brands in the World

Decadent and highly addictive, there are few who can resist the allure of a creamy and succulent bar of chocolate. This Tastessence post aims to celebrate one of the best of our indulgences by listing the most famous chocolate brands in the world.

Home / Ethnic Recipes / 10 Most Famous Chocolate Brands in the World 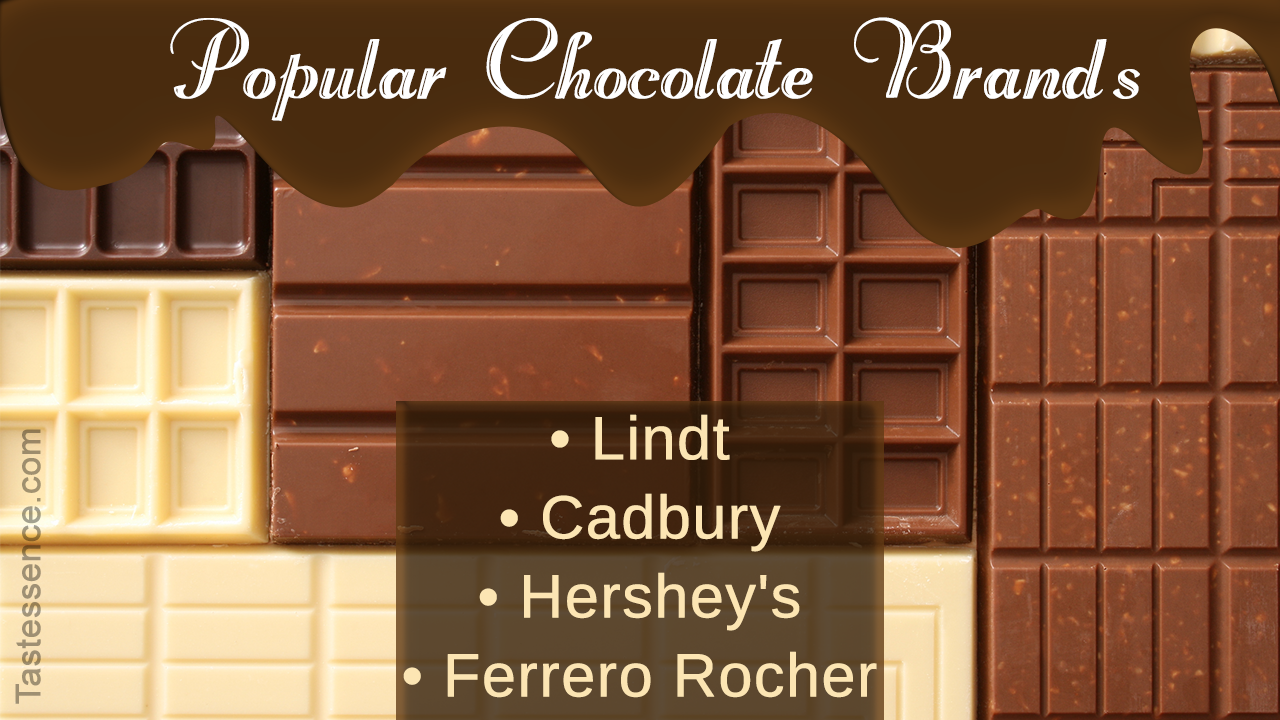 Decadent and highly addictive, there are few who can resist the allure of a creamy and succulent bar of chocolate. This Tastessence post aims to celebrate one of the best of our indulgences by listing the most famous chocolate brands in the world.

“What kind of monster could possibly hate chocolate?”

Well, excuse us for being so judgmental, but really, only monsters have the ability to hate chocolate. Something which tastes as divine as chocolate definitely qualifies to be called the food of the gods.

Getting over the deliciousness of chocolate is next to impossible, so we’re not even trying. What we’re doing instead is doffing our hats to the world’s best chocolate brands for having introduced us to the most sublimely magical pieces of heaven. 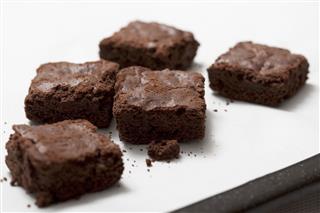 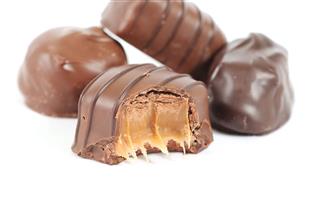 In no particular order, here are the world’s best chocolate brands.

Since we’re on the subject of chocolate, it only seems fair to begin with the masters. Swiss chocolatiers Lindt & Sprüngli have been in the business since 1845, and the world has been a happy place ever since. In their own words, their Maîtres Chocolatiers are “real masters of their craft, are always striving to offer you a chocolate that melts tenderly in your mouth and gently caresses all your senses”. And we can only raise a toast to that.

Now for the heavenly touch―on July 17 this year, the company opened the highest Lindt Chocolate Shop, aptly named Lindt Swiss Chocolate Heaven on the Jungfraujoch, 3454 m above sea level. So, if you want your taste of Swiss chocolate heaven amidst the perfect setting, you know where to head.

This Lady Godiva-inspired chocolate company was started by chocolatier Joseph Draps in Brussels, back in 1926. Their recipes have been closely guarded secrets as they should be, because frankly, no one can possibly recreate the Godiva magic like the original masters.

While their truffles and pralines are absolutely extraordinary, we just can’t seem to get over their chocolate-dipped strawberries (tangy-sweet and oh-so-delicious) and their milk chocolate pretzels (crunchy pieces of chocolaty goodness). Needless to say, we’re hooked. For life. 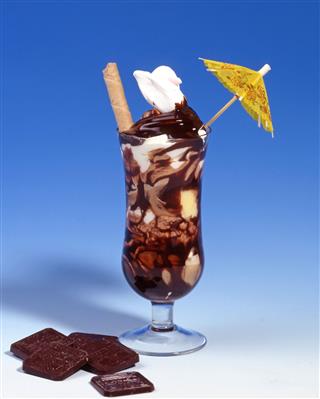 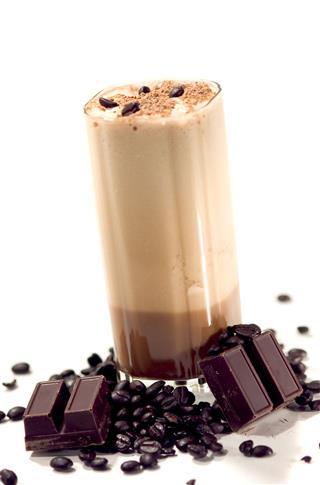 Cadbury is synonymous with chocolate, and there are folks in this world who refer to a bar of milk chocolate as a ‘Cadbury’. It may not be up to those snooty gourmet standards, but it’s a brand that’s brought happiness in the form of affordable chocolates to millions around the world.

At almost 200, Cadbury is the granddaddy of modern chocolate, with humble beginnings by John Cadbury at his Birmingham store. It was here that he sold cocoa and drinking chocolate that he ground himself―mind you, this was a time when ‘handmade’ was the norm, and did not hold the exclusivity it holds today. The family business expanded in due course to become the world’s second largest confectionery brand. Cadbury’s history is entwined with British history, and as much as you enjoy your bar of Bournville today, remember that they even came out with a ‘ration’ version during WWII. 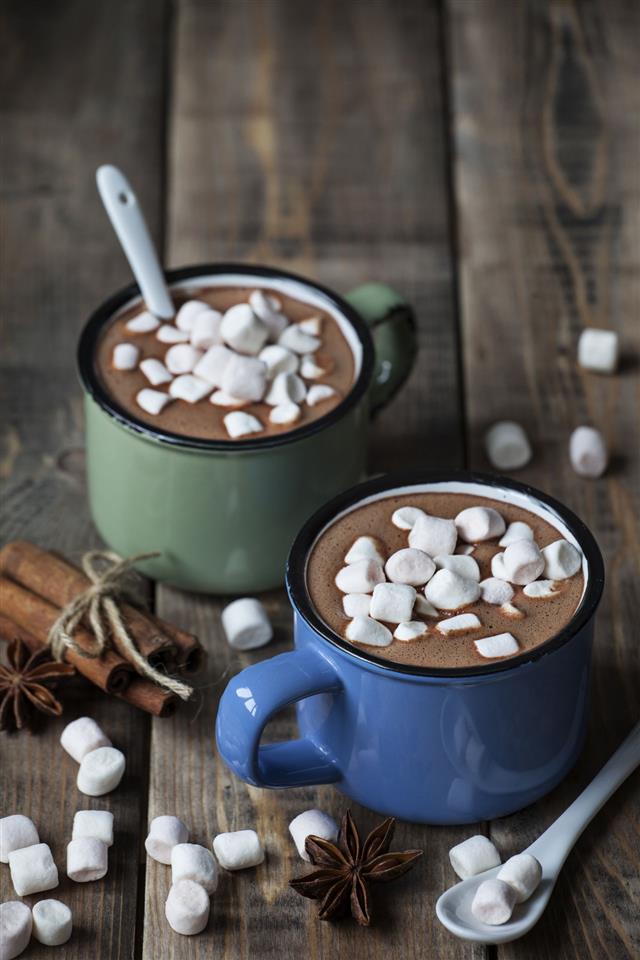 A similar saga exists across the pond in America, where Milton S. Hershey’s pioneering spirit brought about a lot of happiness not only through his chocolates, but his philanthropy as well. Hershey began by experimenting―he coated caramels with chocolate, an art he picked from Columbians who came to Chicago in the 1890s.

1907 was the year that saw the launch of Hershey’s Kisses, which went on to become one of the most popular products of the company. About 11 years later, Milton Hershey donated his entire wealth and ownership of the company to the school he began for orphans. Want more reasons to reach out for a bar of Hershey’s? 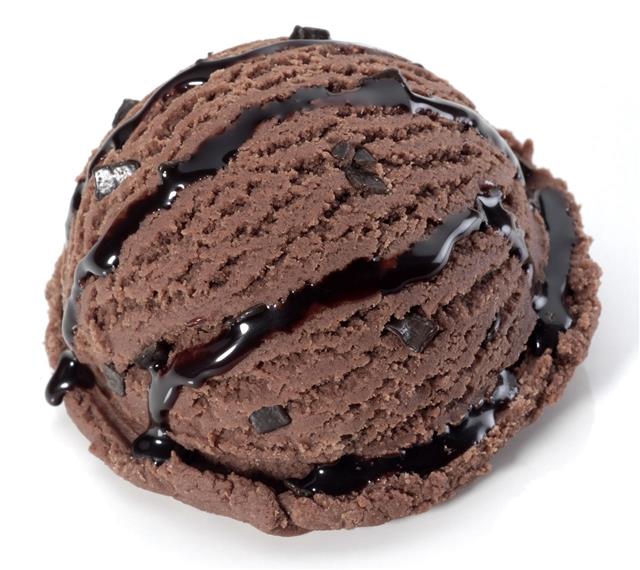 Since we are talking chocolates, the Italians can’t be left far behind, can they? Their golden creation is the hazelnut-blended layered chocolate that is the perfect combination of the wafer crunch, sweet chocolate, and the heady flavor of hazelnut.

But what takes the prize is another premium product of theirs―the absolute delight known as Nutella. This thick, rich hazelnut-chocolate spread is the stuff dreams are made of, and it does take a whole lot of willpower to resist licking it straight from the jar. Methinks it’s the hazelnut. Definitely is the hazelnut―chocolate is too innocent to cause such a drooling obsession on its own. 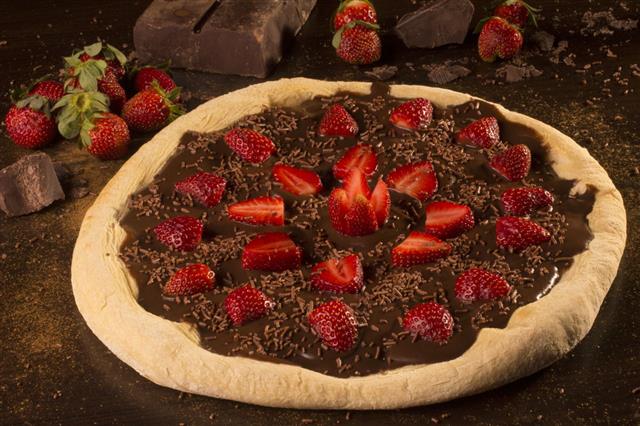 Scharffen Berger chocolates is a relatively new enterprise which began in 1997. The company was started in San Francisco by chocolate connoisseur Robert Steinberg and winemaker John Scharffenberger. While the American market was not short of chocolates, this duo introduced an element of artistry to their products.

The company was acquired by Hershey’s in 2005, and this has only managed to better the products not only in terms of quality, but consumer outreach as well.

Amedei is a Tuscany-based brand which definitely does not cater to those with light pockets. Costing more than USD 160 per pound, chocolatier Cecilia Tessieri sources her cocoa from Venezuela. They also have an eclectic array of stuffed chocolate bonbons and pralines which promise to deliver an out-of-this-world chocolaty experience.

Amedei products have consistently garnered praise for their delicate yet highly refined taste at competitions around the globe. 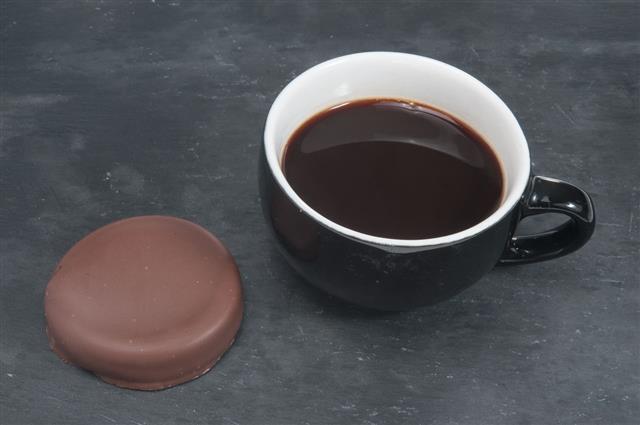 Ghirardelli was the brainchild of Italian immigrant Domingo Ghirardelli who began the business in San Francisco in 1852. Their signature filled chocolate squares are instantly recognizable, with the raspberry filled ones being a personal favorite. Their cocoa mixes are phenomenally popular as well.

Today, Ghirardelli is internationally recognized, with Lindt & Sprüngli having acquired the brand in 1998. The original location at Ghirardelli Square, named in honor of the company also remains a San Franciscan landmark.

And back to Switzerland it is, where over 70 years ago Dolf Teuscher combined the finest cocoa, marzipan, fruits, nuts, and other ingredients to make his divine chocolates. The company prides itself on using only the finest natural ingredients, without adding any chemicals, additives, or preservatives. Their specialty is a champagne truffle, a blend of fresh cream, butter, and chocolate with a champagne cream center, dusted with confectioner’s sugar. The freshness of the ingredients used means that their chocolates have to be flown to stores all over the world each week. 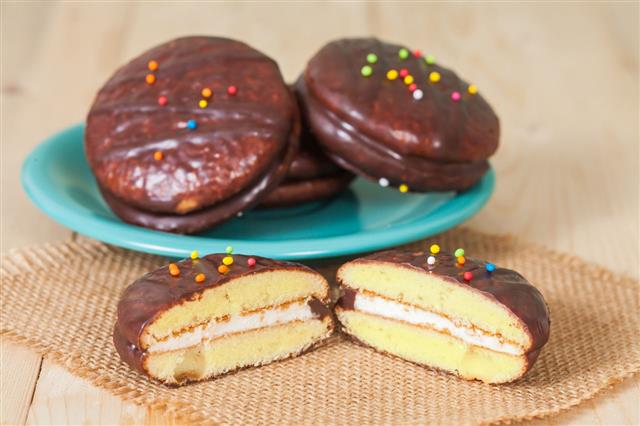 Guylian is a Belgian brand with a strong international presence. The name is a fusion of Guy and Liliane Foubert, the husband-wife duo who began the company in 1960, selling only to local vendors at first. Their exquisite-tasting seashell-molded pralines are an international favorite. Most of the company’s sales now come from exports.

As difficult as it is to limit the list of best chocolate brands to 10, we seem to have accomplished it all the same. You’re sure to have a favorite brand or two besides the ones mentioned here―do drop us a line to let us know. Here’s an interesting afterthought, though―chocolate is the one item of food which should be relished, no matter what the brand is. You are sure to agree as well. 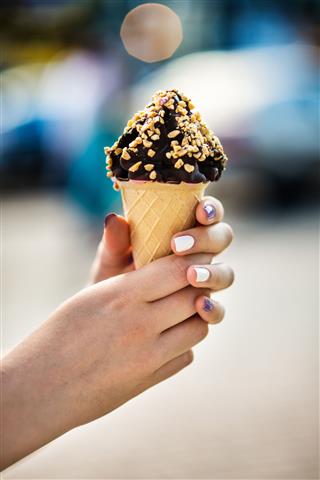 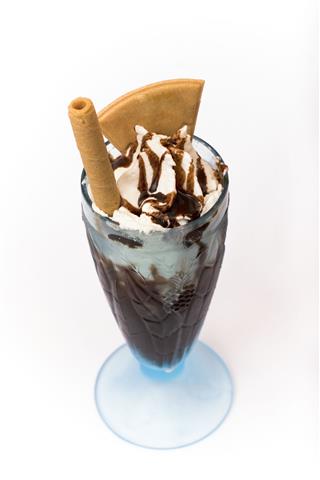 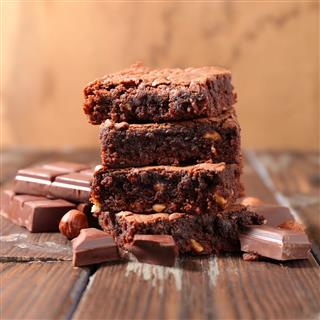 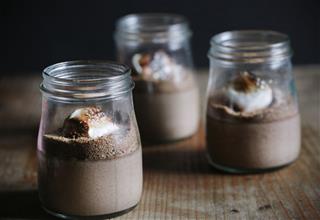 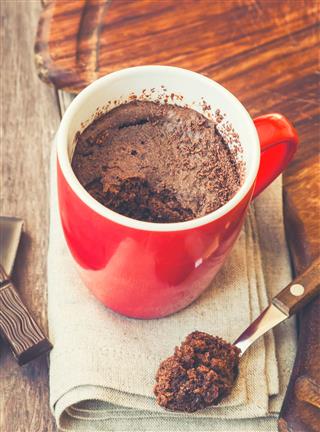 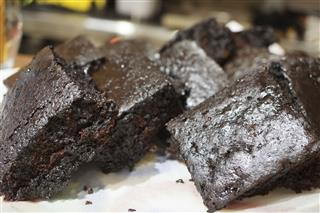