Use These Handy Mirin Substitutes to Make Your Cooking Easier

Mirin is a rice wine which is commonly used for flavoring in Japanese cuisine. Here's some information on the substitutes for this condiment. 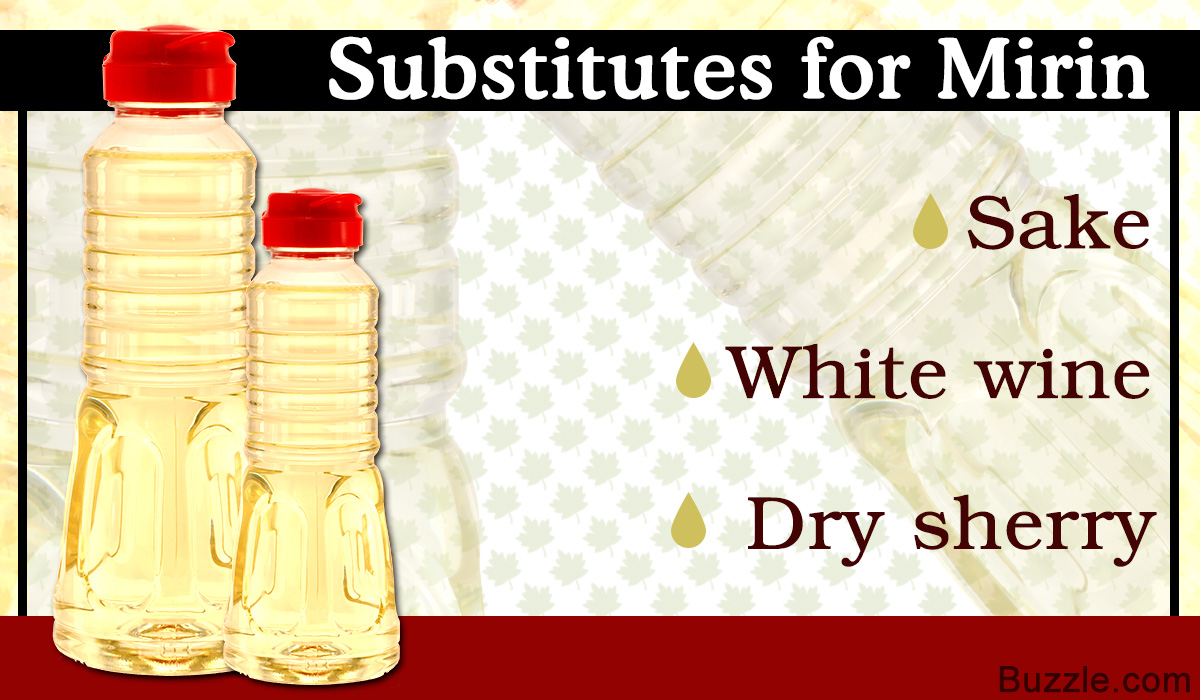 Mirin is a rice wine which is commonly used for flavoring in Japanese cuisine. Here’s some information on the substitutes for this condiment.

A mixture of sake and sugar is the most commonly used substitute as it is believed to give the most similar mirin-like taste.

While you can always get authentic food at joints specialized in particular cuisines, there is no harm in trying these recipes at home. However, you may not always find the specific ingredients that a recipe demands. Mirin is one such ingredient which is widely used in Japanese food, however, it cannot be easily found in western countries. It is a rice wine which has low alcohol content and a very sweet flavor. The fermentation of rice while making this condiment is highly controlled as the focus is on the desired sweetness rather than the alcohol content. It is not as popular as sake which has more alcohol content and is not so sweet. You may look for it in the Asian section of grocery stores or visit shops specializing in oriental ingredients. Liquor shop is another alternative for finding this condiment. Ordering it online is yet another option you have, but then you will have to bear hefty shipping charges. In that case, substitutes for the same can help one out.

It is necessary that the substitute being used has a pinch of sourness along with a dry sweetness. The commonly used substitutes that do not alter the flavor or taste of a recipe in any way are sake, white wine, or dry sherry, mixed along with sugar.

Using sake and adding sugar to it, is a practice that is mostly followed for mirin substitution. Since mirin is often called sweet sake, sake roughly imparts the same taste and flavor to a recipe. However, you will need to lower the alcohol content and add sugar to it to bring it to the same level as mirin. The proportion in which you should substitute sake is as follows:

White wine is also known to work as a replacement when used in the same proportion as that of sake and sugar. It may give a bit of a fruitier taste.

Due to the stiff and acidic flavor of dry sherry, it can be used in cooking. It can be added as a replacement in equal proportions. When using the same, make sure to adjust the salt content of your recipe according to its content in sherry. Also, it is better to add a little sugar to the sherry for a sweeter taste.

In case you are looking for a non-alcoholic substitute, then vinegar can also be used. The result would depend on the type of vinegar being used as in some cases the vinegar flavor would be more pronounced. Even though rice wine and rice wine vinegars are used interchangeably, you may miss out on the authentic flavor and taste. White wine or distilled white wine vinegars are also used as replacements, although not common and not much preferred.

Although drinking mirin is customary during Japanese festivals, its primary usage is in cooking. Apart from imparting a sweet flavor to a recipe, it also renders a rich glaze to grilled meats and vegetables. It is mostly used for making Japanese sauces and glazes, and is also used in fish recipes to kill the strong odor of meat.

Choosing any one of the aforementioned substitutes would depend on the demand of the recipe. Furthermore, a mixture of sake and sugar can be an ideal choice for teriyaki sauces and dips. Opt for sherry, only if you cannot find sake or white wine. 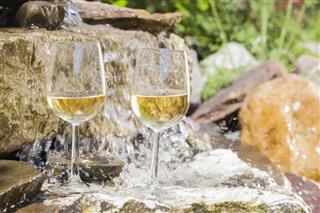 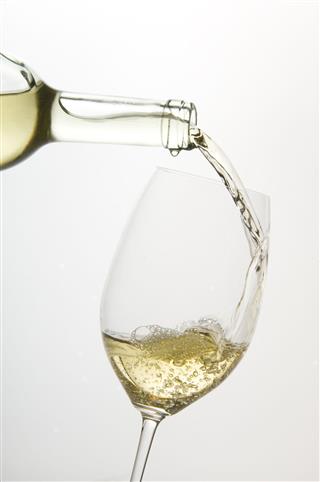 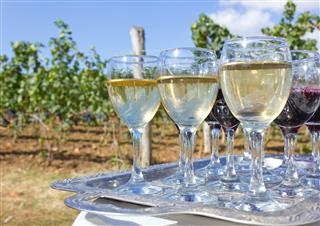 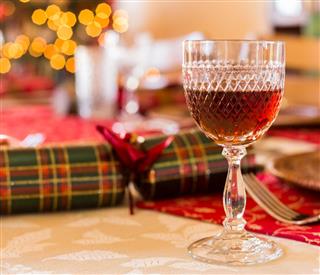 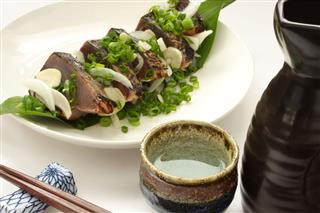 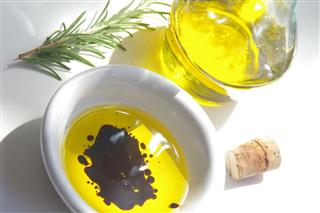 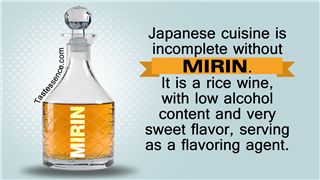