7 Delectable and Exotic Bolivian Foods You Must Try

There is something special or unique about the cuisine of every country and Bolivian food is no exception. Let's see what to expect and what all things to try when you're in Bolivia and hungry. 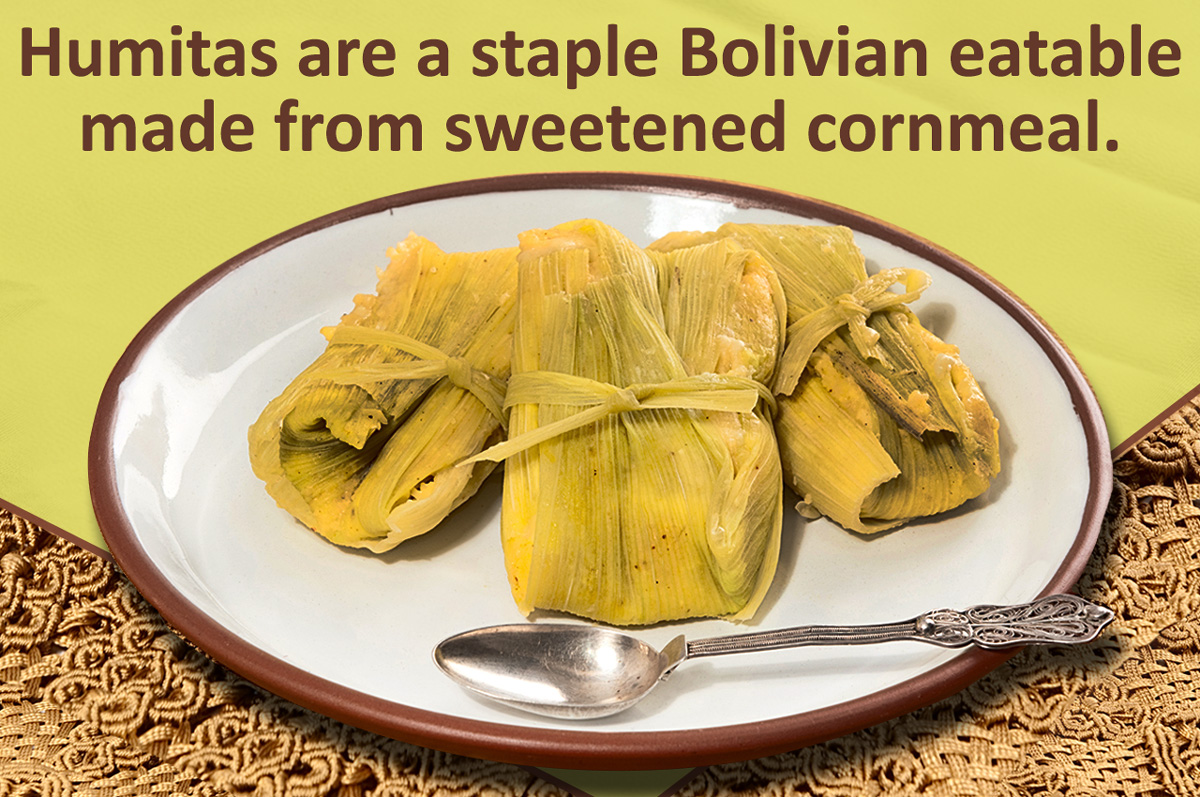 There is something special or unique about the cuisine of every country and Bolivian food is no exception. Let’s see what to expect and what all things to try when you’re in Bolivia and hungry. 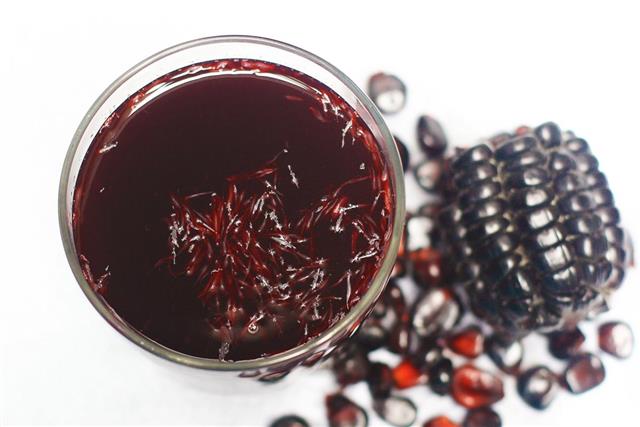 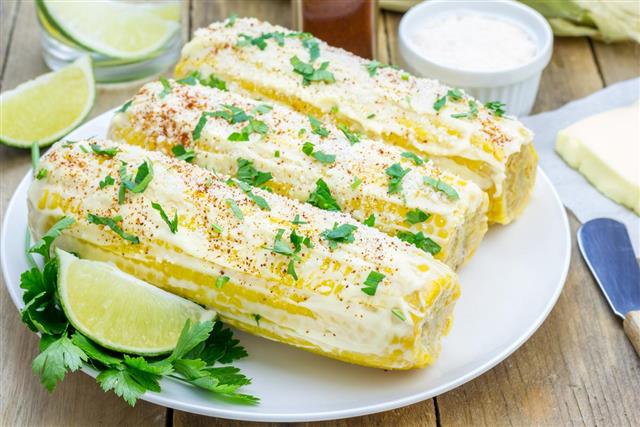 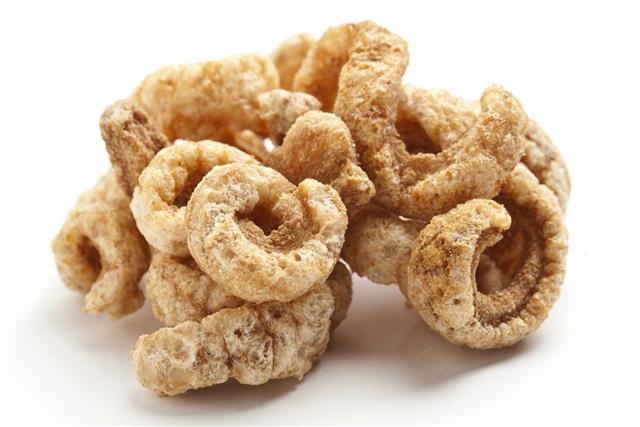 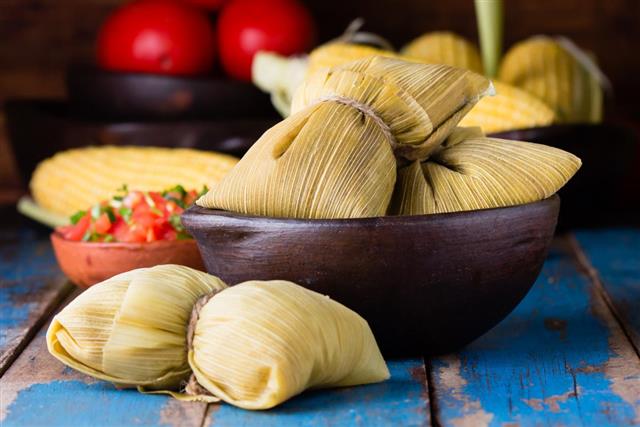 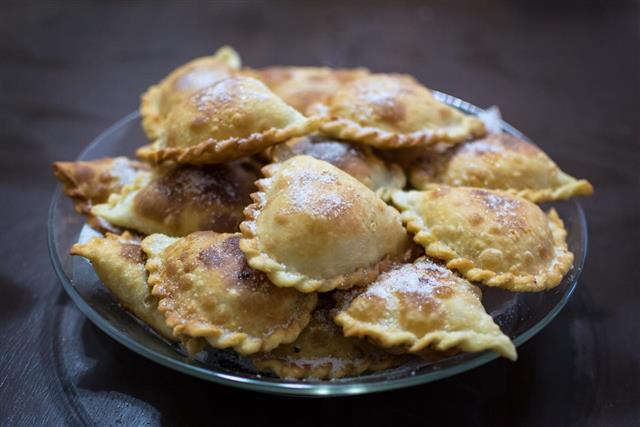 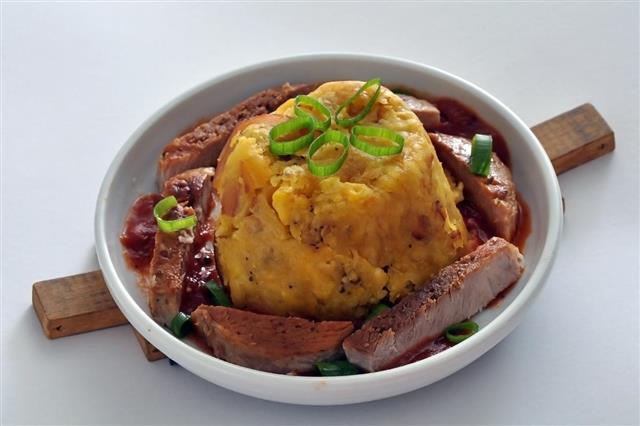 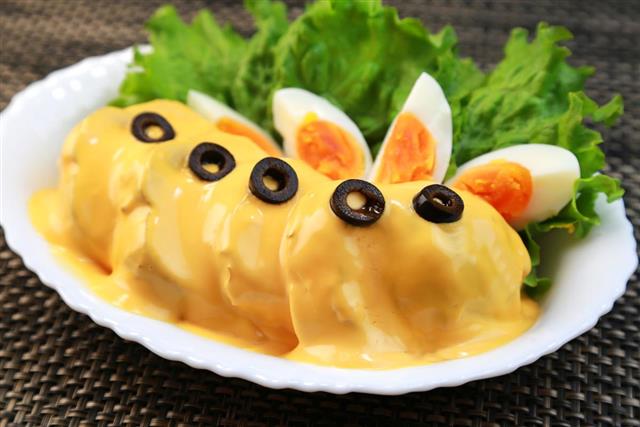 Whenever I hear someone say, “Oh, I’m not that great a foodie – you see, I merely eat to live”, I mentally smack them right across the face. Either they are lying or they are a sad lot – either ways, they earn my unadulterated contempt. I truly fail to understand the reason behind people starving themselves to get into shape – hello…..! Ever heard of exercising or working out? Also, people who say they do not eat for pleasure but for fulfilling a biological need are either incurable pessimists or pathetic losers who lack the guts to experiment and try out different edibles. Either ways, I do not trust people who belong to either of these categories – I feel they either lack honesty or are full of negativity. You must be wondering why I started with a lecture on why one should be a gourmand when I should be discussing Bolivian food.

Well, the thing is that in tandem with highland culture, Bolivians love their food and are known as healthily sumptuous eaters. In Bolivia, it’s all about starting the day big and gradually slowing down as you near the conclusion – a sumptuous breakfast followed by a generous lunch with a somewhat light dinner to mark the end of a day. Isn’t that how, according to even dietitians and medical experts, the daily meals schedule be? That way, I must say, most South American food cultures are some of the most scientific and digestion friendly affairs as far as quantity and timing are concerned. So, what does typical Bolivian food comprise? Read right ahead to find out.

If you are capable of metabolizing a high protein-high carb meat-and-potatoes routine on a regular basis, then Bolivian food is sure to delight you as Bolivians include a lot of potatoes, pork, chicken and rice in their daily menus. Of course, vegetables are also there. Lunch is the most significant meal of the day and it mostly comprises a soup, a main course and a dessert. Bolivian food is not essentially on the spicier side but they make a salsa sauce which is known a Llajwa or Llajua which can be added to the dishes if your palate craves some spice. I am listing out some traditional Bolivian delicacies that are a must try if you happen to pay this beautiful country a visit.

Fritanga is a common food recipe of Colombia which is a meat platter consisting of different fried pieces of meat. However, Bolivian fritanga is strictly a thick stew made of pork. It is a somewhat spicy dish with a moderate sprinkling of any combination of hot spices such as garlic, pepper, oregano, parsley, cumin and cilantro. Tomatoes and onions are also added besides pork.

If you’ve ever tried and loved empanadas, you’re gonna totally fall for salteñas! Made by filling generous helpings of chicken, beef or pork (marinated in a moderately spicy sauce) inside a closed pastry shell, salteñas are a treat to the tongue and are an abundantly available snack all over the country. Salteñas with vegetarian fillings are also there.

Made from sweetened cornmeal, humitas (also known as humintas in Bolivia) are a staple Bolivian eatable. It is made by wrapping the damp and sweetened corn flour inside banana leaf or corn husk and cooked slowly by either boiling or steaming them. They are sometimes cooked in oil also but slowly.

You’re gonna love this one if you’re a dedicated meat lover. Primarily made from fatty pork rind and accompanied by boiled corn, this dish is a delightfully popular Bolivian snack that is filling yet not heavy. Beef, mutton and chicken variations of this dish also exist.

As the name suggests, it is llama meat which has been dried and fried. Cheese and corn are the usual serving accompaniments with this dish.

Also known as chanka de pollo, this is a non vegetarian soup with chicken as its chief ingredient, though rabbit or guinea pig versions are also common. It also contains potatoes and onions and is seasoned with pepper.

If you’re a hardcore meat-and-potatoes person, this is the one for you! This dish is made by roasting a suckling pig and is served with potatoes.

Besides these tempting edibles, you should absolutely try out some local beverage specialties such as Chicha (made from fermented corn, tastes sour), Singani (Bolivian grape brandy), Tojorí (thick corn drink to be served and consumed hot), Api and Zomo (both made from sweetened corn flour). I’m sure that reading all these Bolivian food facts have awakened your cerebellum (the taste center of the brain, for those who are wondering). Well, writing about these has definitely got my taste buds imploring me to indulge them with some generous helpings of Bolivian food! 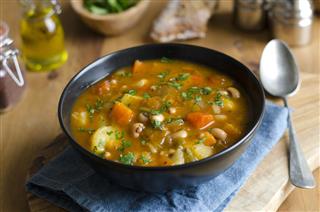 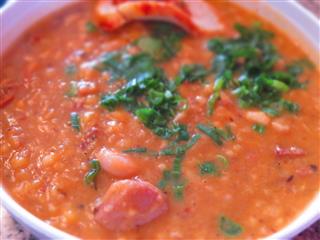