There are various types of French drinks which are very popular all across the world. In this article, we have summarized a few which are definitely worth a mention.

There are various types of French drinks which are very popular all across the world. In this article, we have summarized a few which are definitely worth a mention. 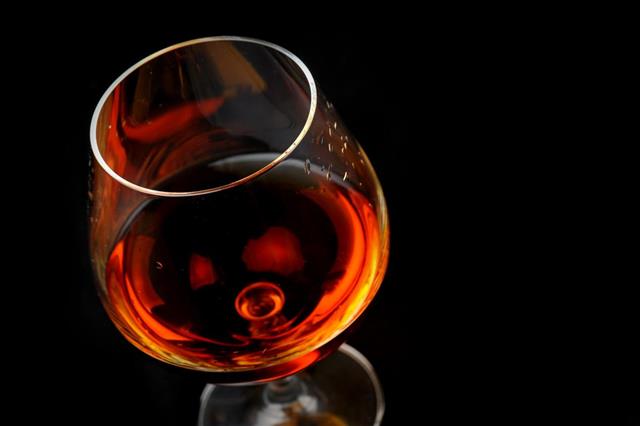 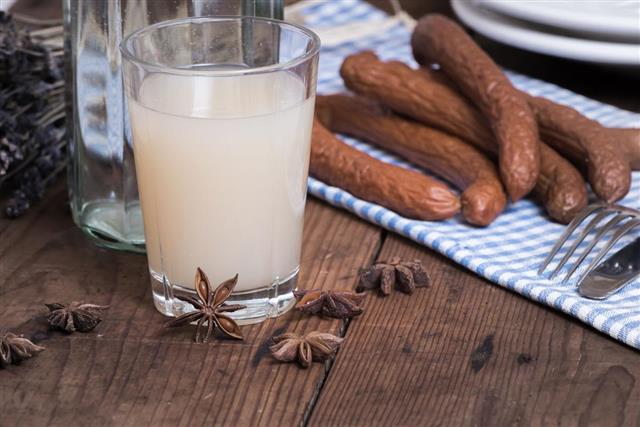 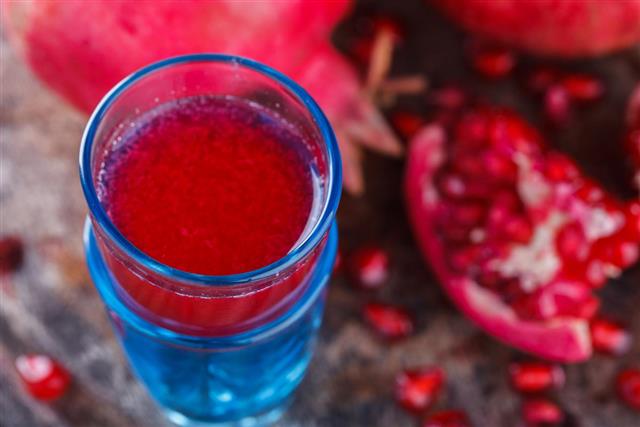 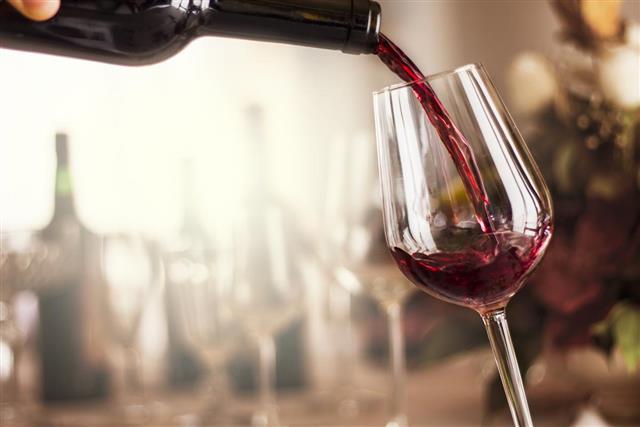 The French are all about food and drinks, delicious cheesy food preparations, and strong classy drinks. More than the food items which are typical to this country, beverages like wine and champagne are more typically served and used as French drinks. They have been a part of the traditional culture of France since ancient times and the citizens are so fond of them, that many times, these are even used in place of water during meals! This is also known as the Apéritif, which means a beverage consumed before a meal. Other than alcoholic beverages, there are some other non-alcoholic drinks which are very popular amongst the kids here as well.

According to the government, the legal drinking age is 18 years, as alcoholic drinks are a very common beverage in this country and can be misused by children. Therefore, till then, there are many other drinks for kids like sodas, flavored syrups, milk and its preparations that can be accompanied with French foods! And among the alcoholic drinks, there is wine, champagne, beer, and other versatile liquors which are mentioned in the following paragraphs in their authentic names.

Coffee or Le Café and Tea

Have you ever tried starting your day without your favorite beverage like tea or coffee? Doesn’t sound fun, does it? Well, for the French, it is their daily cup of Le Café and tea. These two are made in a number of recipes, depending on how strong they would like it to be. According to this, there are many degrees of coffee and tea which are mentioned below.

Wine is something that can never be separated from France, as there are many regions in this country which are the leading producers of both red and white wine. These wines are globally recognized and accepted for their deep color, taste, and quality of the drink, and often used as toasts. Some of these French wines are:

Other Types of Drinks

There is another very commonly used term in French, Le Digestif, which means some liquor consumed after meals to help in the digestion of food! For this purpose, the French use types of brandies, beer, and other light liquors after supper. To name a few, we have:

With such a wide variety of French drinks, both alcoholic and non-alcoholic found in France, you would surely want to try the ones that you haven’t! Well, go ahead and make the most of these well-known “une boisson” of France. 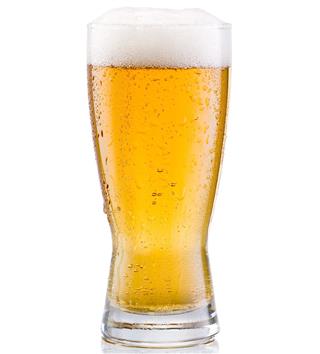 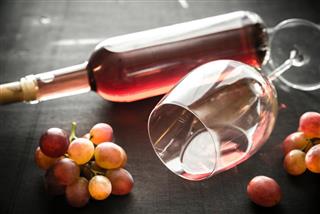 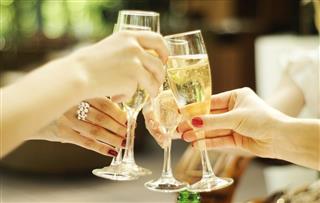 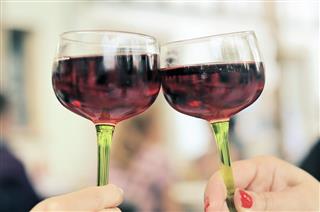 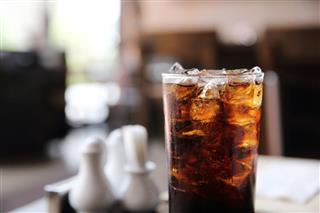 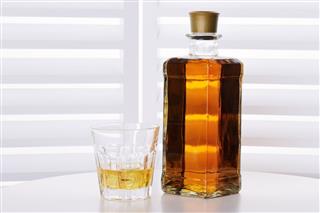 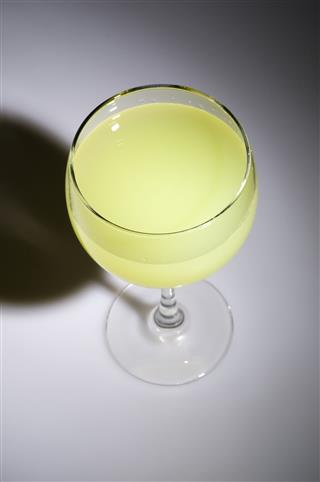 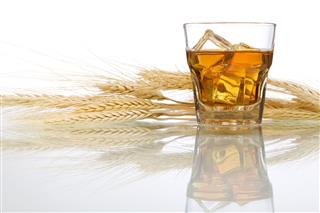 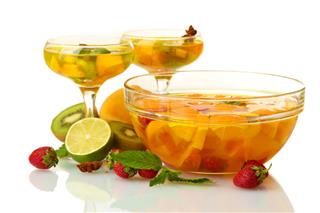 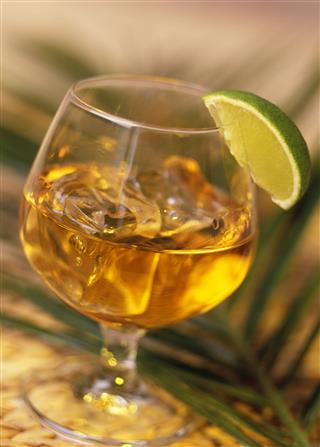 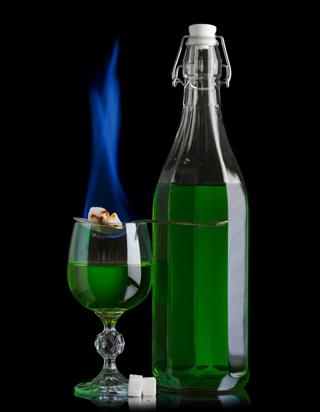