Did you know that maple syrup grades are assigned on the basis of how much light can pass through the syrup, and not how amazing it tastes? 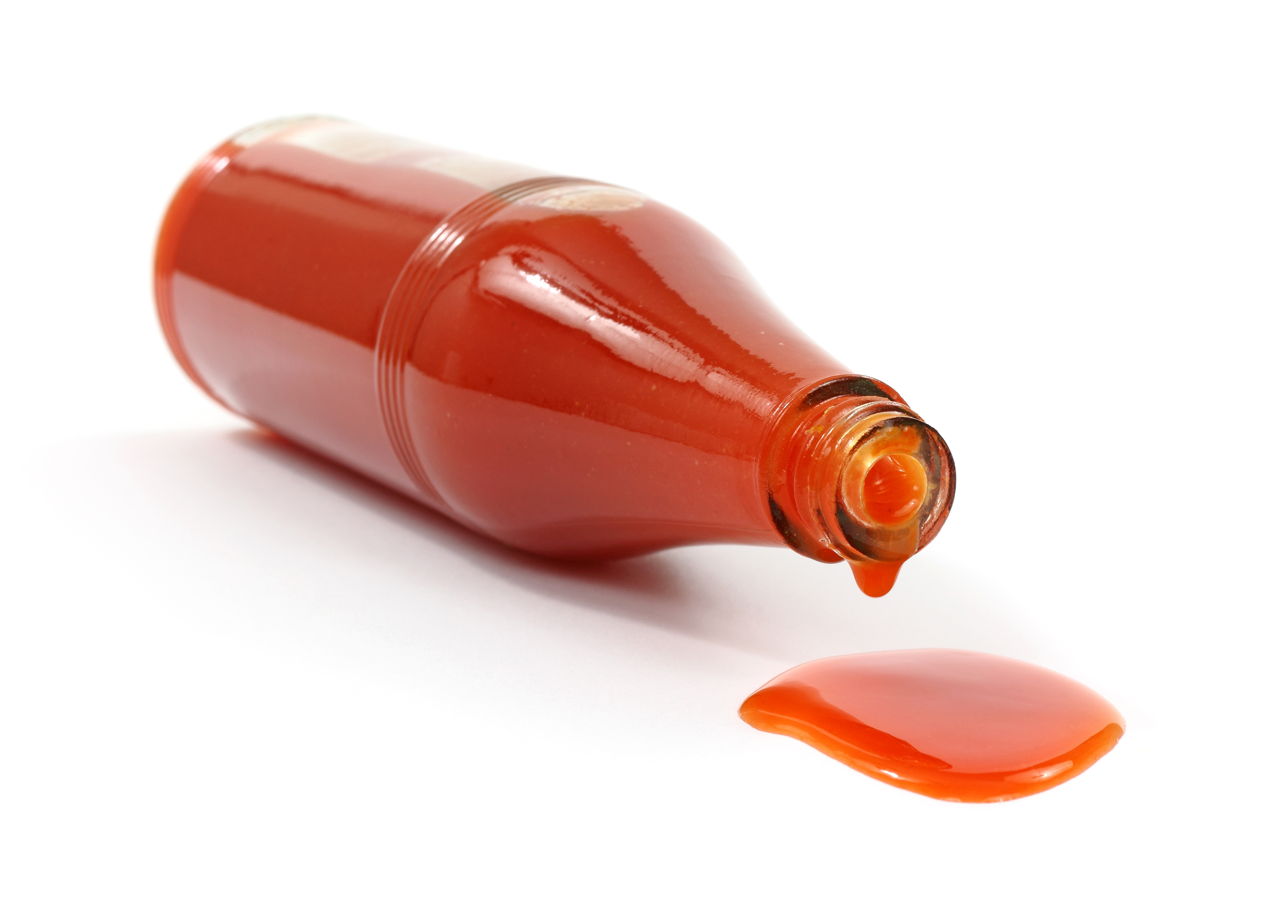 Did you know that maple syrup grades are assigned on the basis of how much light can pass through the syrup, and not how amazing it tastes?

Many people assume that Grade A maple syrup is better than Grade B syrup, which is not necessarily the case. Such misconceptions are generally attributed to ignorance about the maple syrup grading system. While these grades do hint at the flavor, by no means are they a measure to determine how good it would taste. These grades are assigned on the basis of the color (translucency, to be precise) of the syrup.

Regardless of which grade it is, maple syrup can only be produced by boiling the sap of maple trees. There are no other artificial means to pull off the same. The practice of grading maple syrup can be traced back to times when this syrup was used as a locally available substitute for sugar in North America. Both, the United States of America and Canada have different grading systems; the details of each of these are given below.

In the United States, maple syrup is divided into two grades: Grade A and Grade B. Of these two, Grade A is further divided into three categories: Grade A Light Amber, Grade A Medium Amber, and Grade A Dark Amber. Interestingly, Grade B is darker than Grade A Dark Amber. The translucence of the end product has a crucial role to play in the grading system followed by Americans.

Yet another name you often hear when it comes to good quality maple syrup, is ‘Vermont’. Like the US maple syrup grading system, the Vermont Agency of Agriculture Food and Markets also uses a grading system based on color of the end product. However, the system used by Vermont differs from the former in terms of product density, which is relatively high.

At the end of the day, the simple rule is, lighter the syrup, more delicate is the flavor. So, the grades of maple syrup do have an important role to play, especially when you choose to buy it for master cleanse diet. While health conscious people can associate it with diet or cleansing, a foodie is more likely to associate it with its mouth-watering taste.