Are you planning to bake a Black Forest cake and looking for a suitable substitute for kirsch? Try cherry liqueurs or cherry vodka.

Are you planning to bake a Black Forest cake and looking for a suitable substitute for kirsch? Try cherry liqueurs or cherry vodka.

Kirsch, or Kirschwasser in German, or cherry water, is actually clear un-aged brandy that is distilled from the fermented juice of black morello cherries. It has a pungent flavor, as the crushed pits of the cherries are included in the process of making this fruit brandy.

Kirsch is an important ingredient used to make Black Forest cake, also called die Schwarzwälder Kirschtorte. It isn’t commonly used in other dishes or cuisines, making it a rarity in most households.

The cherry flavor in Kirsch is very different from the flavor of cherry schnapps or puckers; which are known for their syrupy sweetness. Kirsch, on the other hand, has a clean, subtle cherry aroma, in which the fruitiness is maintained, and is not overpowering or artificial. This is one of the reasons why it is used as a kitchen liqueur and is also favored as a drink.

It is used to bake Black Forest cakes as well as in fondue. Many a time, it is seen that people confuse kirsch with creme de kirsch, which is actually a sweet cherry liqueur.

Although it’s hard to find a precise alternative or substitute for kirsch, using other fruit brandies is an option; try apple, apricot, blueberry, or peach.

Cognac is also a fine substitute for Kirsch.

Use vodka or schnapps. If you have access to cherry vodka, it can be an option as well. There are also cherry liqueurs, which are available. But most of them are sweeter than kirsch, which means that you need to modify the sugar content in the recipe.

If you are insistent about the cherry flavor, but do not want to use alcohol; try plain cherry juice or syrup or maraschino cherry juice as a substitute for Kirsch. However, you may have to reduce the quantity of sugar, else your cake will turn out sweeter than expected.

Kirsch can also be substituted with apple juice or any other fruit juice, except the citrus ones. Black cherry, raspberry, black currant juice or syrups are other alternatives.

A kirsch substitute in fondue is white wine, specifically dry white wine. The Swiss recipe uses the same wine to make their fondue. 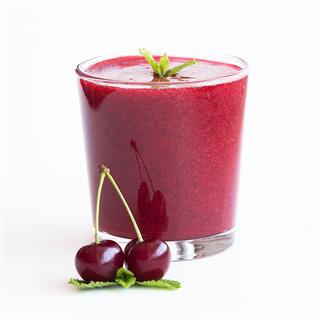 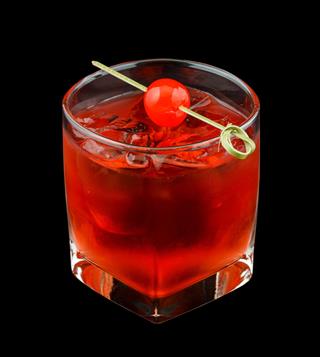 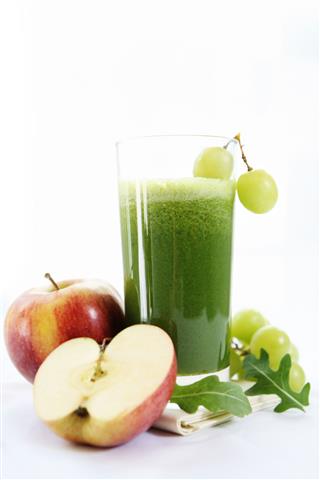 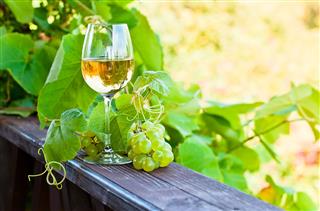 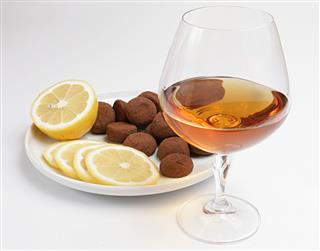 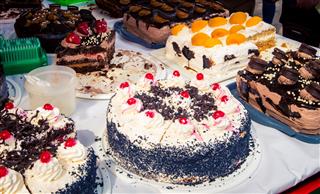