How to Make Light and Delicious Italian Bread Easily

A meal pertaining to Italy that does not include a baked yeast loaf is generally considered incomplete. The following passages provide enough information on how to make Italian bread with utmost ease. 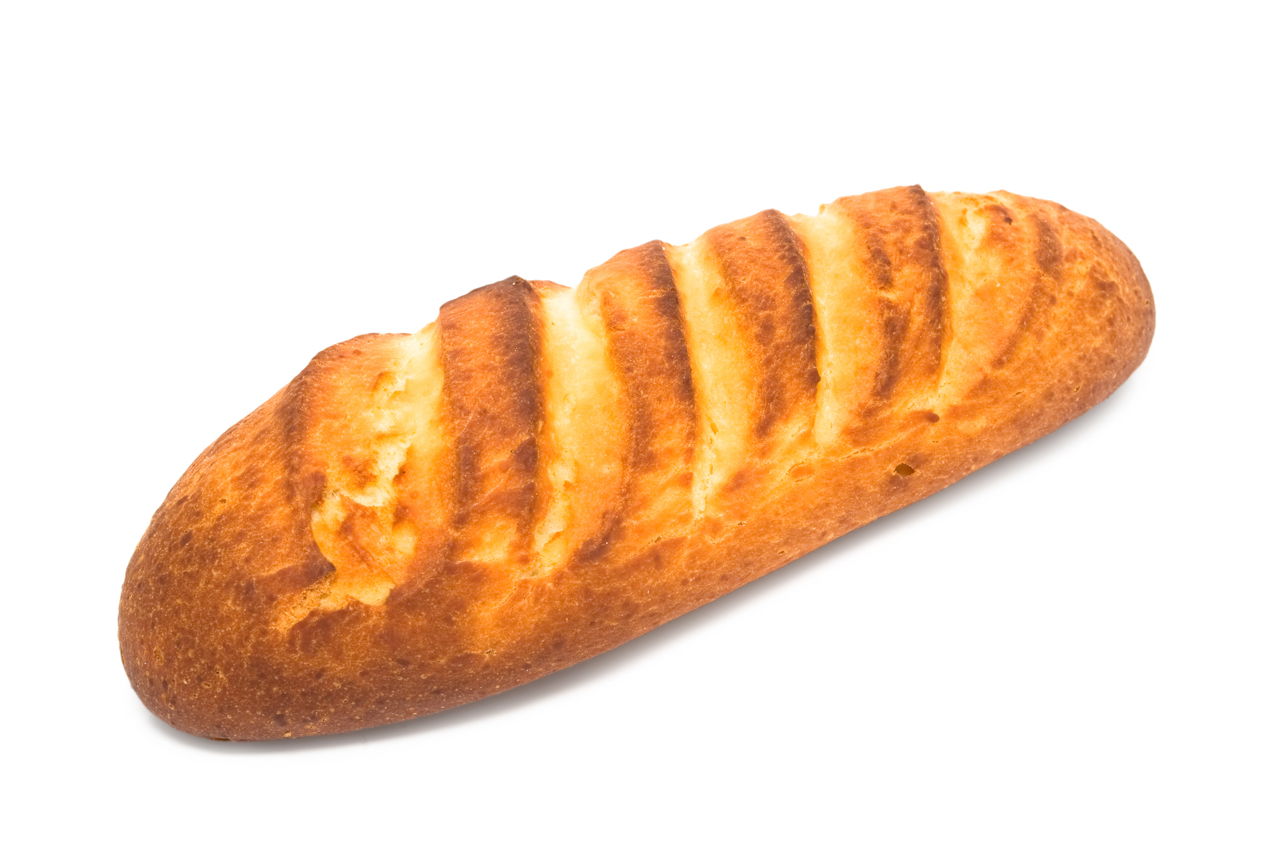 A meal pertaining to Italy that does not include a baked yeast loaf is generally considered incomplete. The following passages provide enough information on how to make Italian bread with utmost ease. 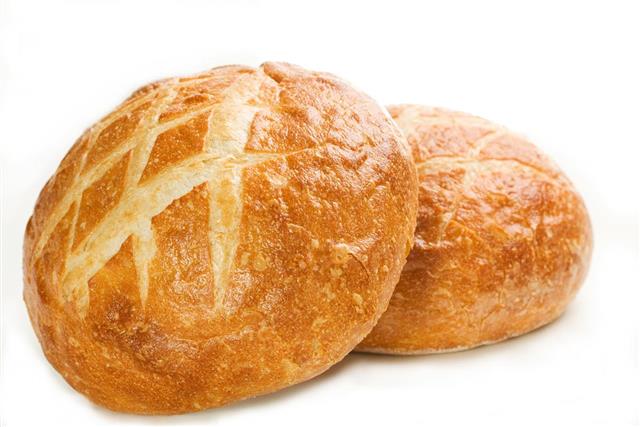 “I feast on wine and bread and feasts they are.” –
Michelangelo di Lodovico Buonarroti Simoni (Italian Renaissance painter, sculptor, architect, poet, and engineer)

Ancient ovens and tools are a proof of the fact that man has been making breads for hundreds of years. Romans were believed to be the first ones to produce flour. The Italians have really very high standards for this food item, and there are almost over fifty varieties available. This baked food item holds an important place in their cuisine, and almost no religious festival or ceremony is complete without the inclusion of a loaf. A lesser known fact is that, people of Italy, value the size of their loaves, prefer their loaf to have a moist and soft interior, and allow the yeast to fully rise over the course of several hours which leaves a thin crust.

An Italian bread is a crusty yeast loaf. The dough usually contains some oil to soften it up.

You can now experiment with some more shapes and different toppings to add that extra flavor to your delicious homemade Italian bread. 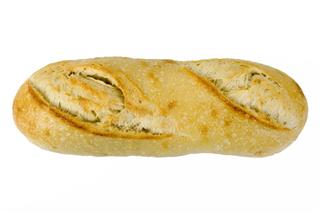 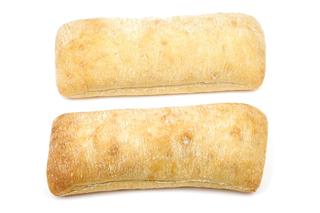 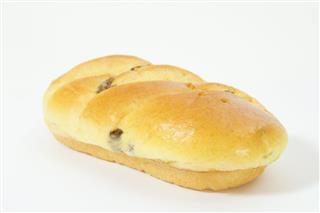 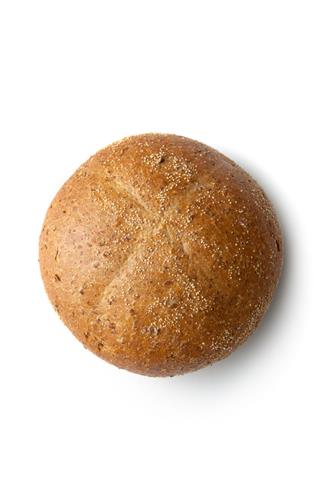 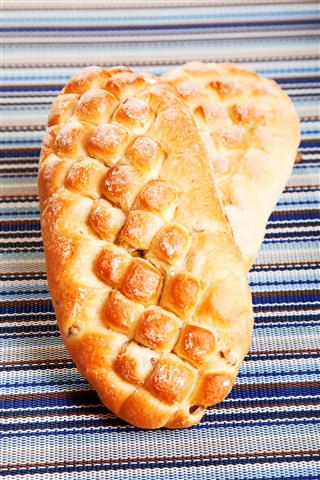 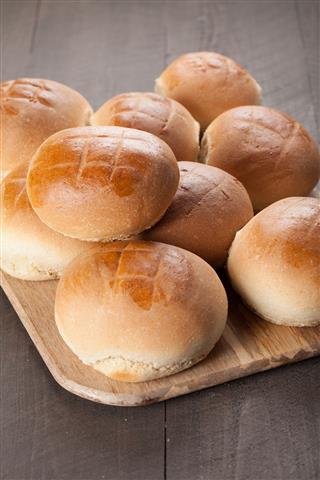 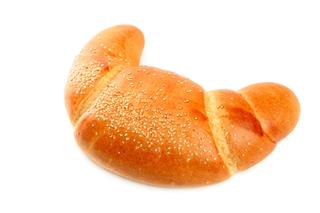 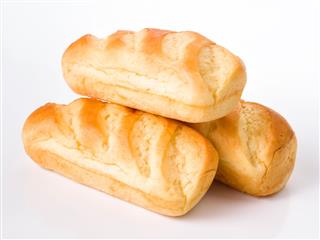 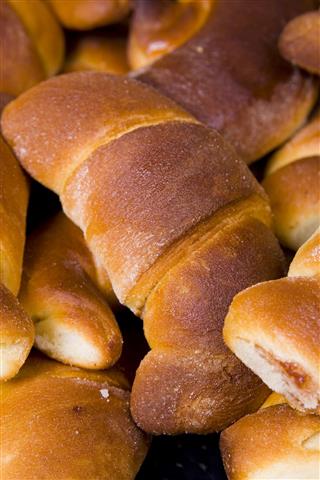 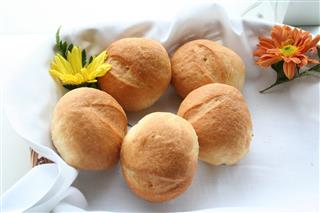