A List of Alcoholic Drinks That are Famous the World Over

Who hadn't had a drink or two, every now and then, but do you exactly recall what actually made you all tipsy in the first place? No? Then, read the alcoholic drinks list to know more about your favorite drink and many more, in this article. 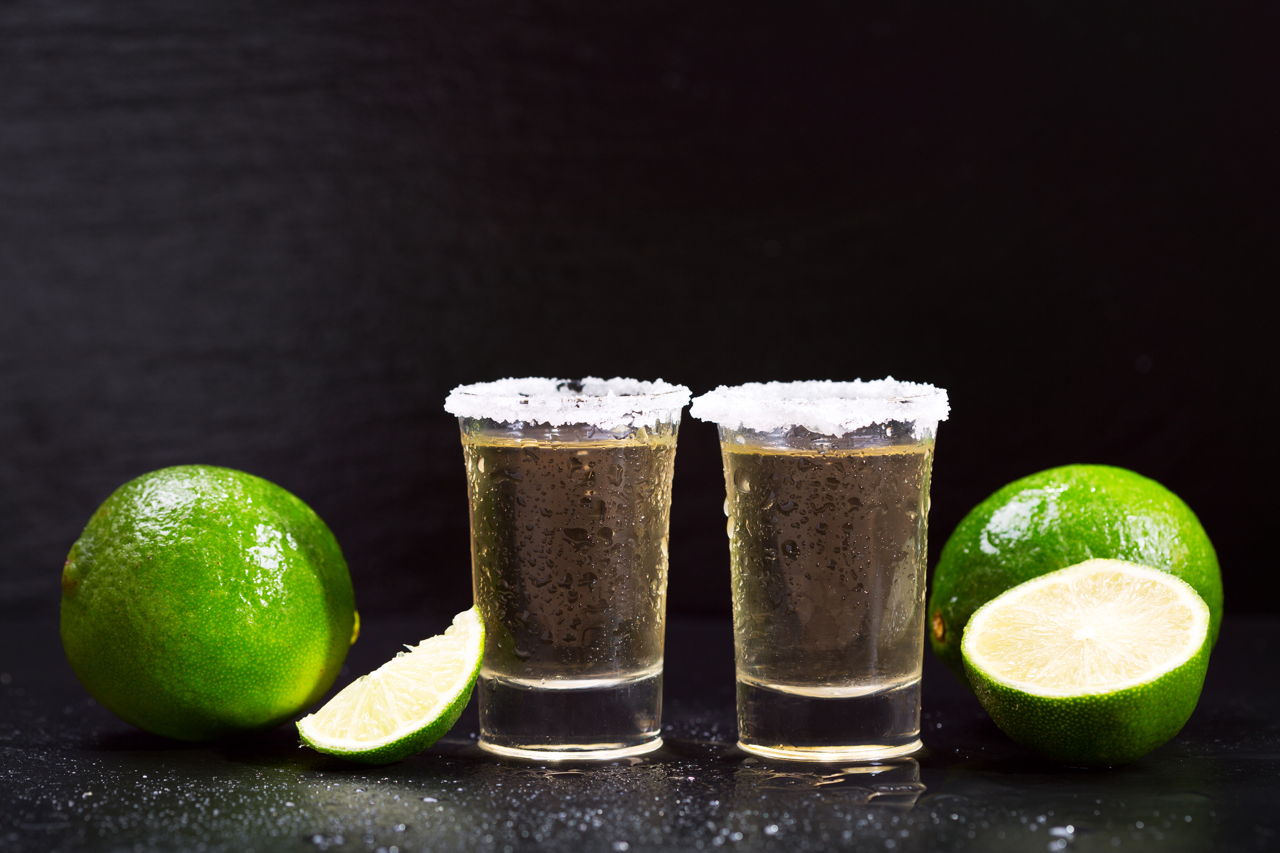 Who hadn’t had a drink or two, every now and then, but do you exactly recall what actually made you all tipsy in the first place? No? Then, read the alcoholic drinks list to know more about your favorite drink and many more, in this article.

STATUTORY WARNING: This list of alcoholic drinks is specifically meant for teetotalers and occasional drinkers. So, those belonging to AAA should be wise enough to not get enticed by the diabolic alcoholic drinks.

Someone has said that consuming alcohol is so widespread in history that drinking has become a universal language. I believe it’s true. In fact, the oldest recipe found in history is of beer.

Drinking is an acceptable social norm and drunk behavior surprises nobody. However, going overboard with drinking can land you in heaps of trouble.

Do you know that people start acting weirdly long before alcohol kicks in. That’s because, drinking is also associated with less inhibitions and erratic actions. But if you are a responsible drinker, then there’s no harm in knowing everything about your favorite poison. So, without wasting much time and space, let’s head down to our business of knowing these heartwarming and head-spinning beverages.

Topping this list is none other than beer. Why? Because I simply love it! When ‘beer’ is alone without the word ‘belly’ in its proximity, then it does makes one merry and woozy in all accounts. Calories in beer isn’t a myth, folks. Therefore, watch out for those big mugs of beer. Accredited as the oldest and the third most consumed drink of the world, beer is brewed up from cereal grains like malted barley, rice, wheat and corn. As any good thing, beer too has many varieties, depending on the local traditions which are drank across the world ardently. Skipping the short history of beer, let’s just find out how many varieties of beer are there.

Literally meaning ‘water of life’ in Gaelic, whiskey (or whisky) is a pungent potent beverage. The original whiskey was not for everybody, its raw brutal taste was enough to make the drunks in the streets of England squirm with distaste. Whiskey became refined in taste only because of a serendipitous discovery when a cellar owner stumbled upon an old, forgotten bottle of whiskey. To his delight, this whiskey didn’t ‘go bad’ but was much more easy on the palate. Hence, the modern whiskey came into being. The origin of whiskey is intertwined with the history of the distillation process. Whiskey is made from fermenting grain mash, different varieties of whiskeys depend upon the type of grain used in the making. The grains commonly used in making whiskey is barley, malted barley, rye, malted rye, wheat and corn.

Now coming to one of the most revered spirits – gin, it is obtained from juniper berries. Mostly used in cocktails along with vermouth (reference to Martini cocktails), gin is considered to have greased the wheels of the British Empire. If vodka enunciates ‘From Russia With Love’, then gin isn’t far behind vocalizing the punch of alcohol with the dry and bumbling English-hood. The word gin is a short form of ‘Genver’ (a lowland cousin of gin), which is the Dutch word for juniper. Interestingly, the origins of gin and the phrase ‘dutch courage’ lies in the same source, the Dutch battle of Independence in the year 1580. In this battle against the Spaniards, the British battalions found bottles of gin to peak up their diminishing bravery, and the rest is history. Gin is broadly categorized in two: distilled gin and compound gin.

From the tendrils of vine to the dusty, cold wine cellars in a basement, the wine journeys a long way in getting its fine taste which makes it an exquisite treat. Just like drinking, wine making too has a varied history, draped in both facts and conjecture. Instead of questing for the origins of wine, we rather focus on the different types of wines and why they are so appeasing to the palate which baffles both novices and connoisseurs likewise. One of the oldest alcohols in the world, wine is shrouded with biblical ancestry. Basically, wine can be classed into four different categories.

Also known as table wine or light wine, it has an alcoholic content of less than 14% amongst the wine category. Red wine is fermented by using even the skin of the grapes, while white wine is derived from white or green grapes. When red grapes are partly fermented with skin, rosé wine or blush wine is obtained. Red wine is made from grape varieties like cabernet sauvignon, merlot, pinot noir, zinfandel, sangiovese, etc. Similarly, colorlessness of white wine is attributed to grape varieties like chardonnay, semillon, sauvignon blanc, pinot grigio etc.

The main purpose of making fortified wine was to preserve it. The process of fortifying is done by mixing a small portion of a distilled beverage to a bottle of wine, resulting in dead yeasts and sweetened flavor. During the 16th and 17th century, wines were preserved through fortifying in long voyages of the ships and thus, these fortified wines were able to quench the ever thirsty sailors. Some popular fortified wines are port, sherry, madeira, marsala, vermouth etc.

Sweet aroma of these wines are derived by adding scented herbs and spices to the fortified wines.

Another contender for the top slot in this list is brandy. Originally known as burnt wine, brandy is the product of distilled wine made from fermented fruit. Arabic lore claims the beginning of brandy in the alchemists’ brewages made in the heartland of Arabia in the 7th and 8th century. Needless to say, it didn’t take much time for this fruity spirit to spread its roots to other parts of the world too. Brandy is considerably divided into three groupings based on the fruit used in its making. Grape brandy is made from grape juice, which is aged in the wooden casks. Wooden casks are used to mellow down the pungent taste of grape brandy, also flavors and aromas are added to increase its zest. Pomace brandy is another kind of brandy, which is extracted from pressed skin, stem and pulp of grapes. This kind of brandy is known for its raw taste which is acquired due to minimal aging process. The third kind of brandy is fruit brandy which is derived by distilling fruit wines other than grape wines.

Next in the line is vodka. No drinker would ever deny having tasted the bitterness of vodka. Have you ever wondered why vodka is put on a pedestal? Its clear transparent appearance (which is similar to water) was the reason for it to be named vodka, derived from the Russian word ‘voda’, meaning water. Vodka has a Scandinavian past, with Western Russia, Poland, Ukraine and Belarus, all taking claim for its recipe. Its popularity surged in the European countries because of one very important fact; it has a very high alcoholic content, which is why it does not tend to freeze even in chilly winters. For all those vodka lovers, this obscure fact would seem really interesting to know: the credit for making people across the world helplessly inebriated goes to the Russian soldiers during the Napoleonic Wars and hence, vodka soon came to be known as the prerogative of Russia. Vodka is made from sorghum, rye, corn, molasses, potatoes, wheat, etc.

After vodka, we come to liqueur in this list which is a sweet flavored alcohol seasoned with herbs, fruits, nuts, spices, flowers, creams, etc. A word in Latin, ‘liquifacere’, meaning ‘to liquefy or dissolve’ is said to be the origin of the liqueur. Some people believe liqueur and cordial is one and the same thing but that’s not the case. Cordials are especially concocted with fruit juices and used for medicinal purposes. For liqueur, on the other hand, spirits like rum, whisky and brandy are used as a form of base. In pursuit of the elixir of life and more importantly, gold, the alchemists were able to create many other equally significant things such as liqueur. It is to the alchemists of the dark ages that the credit for brewing up this drink goes to. Even though, the intellectuals of alchemy weren’t able to cure mortality, but they sure did manage to make life a little more worth living by inventing elixir for pleasure, liqueur.

Now if you are still sober enough to finish this list, then we have come to our second last stop, that is tequila. Gulping down this heady strong drink would give you an instant rush, making you soused in intoxication. So next time you are ready to get insolently drunk, some of these nuggets of knowledge regarding tequila may sober you up. Tequila was first made in the city of Tequila in Jalisco, Mexico. It is derived from the agave plant which is ingeniously grown in the Mexico. Therefore, Mexico wasted no time in declaring it as its national property.

Last but not the least is rum. Rum is produced by distilling sugarcane by-products like molasses and sugarcane juice. From India, China to West Indies, the origins of rum can be traced back to many countries. However, it’s the naval voyagers and pirates who are known to have pioneered the way for rum binging. When talking about rum, it would be unacceptable to not to mention the Bacardi revolution which rocked the world with just few ice cubes in the glass and of course, their own version of rum. When Cuba was under the clutches of USA, many Americans visited its shores, only to become slaves to rum which was synonymous to Bacardi in that country. From there on, rum became eternalized. 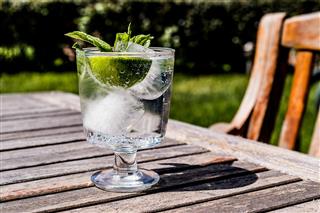 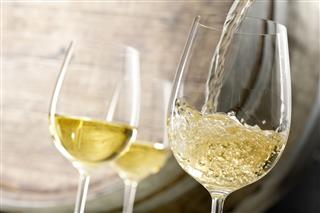 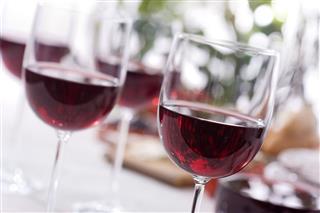 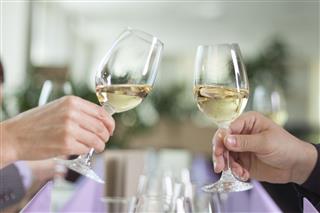 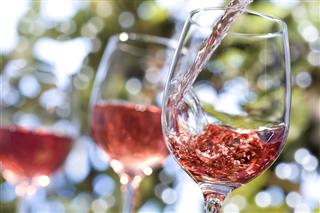 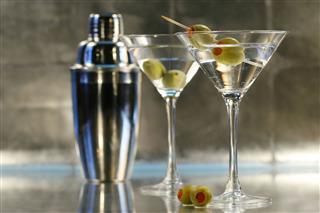 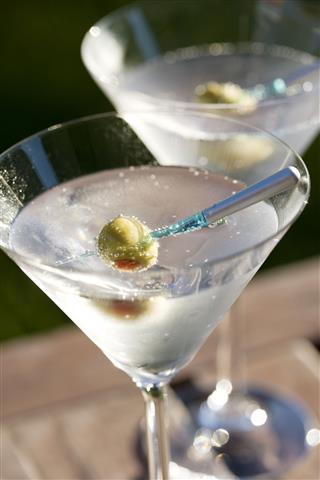 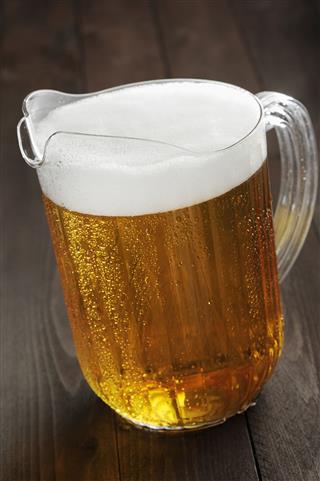 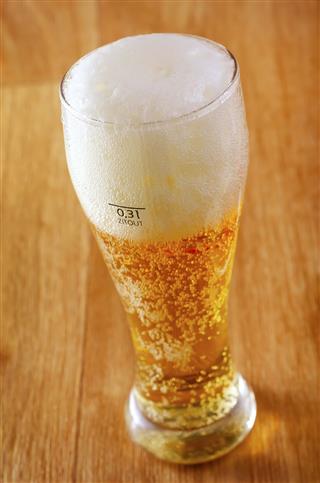 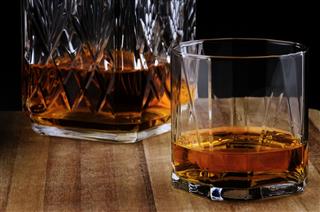 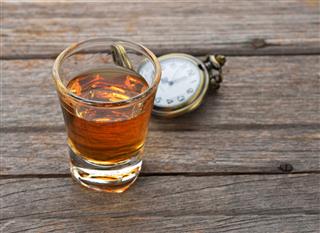 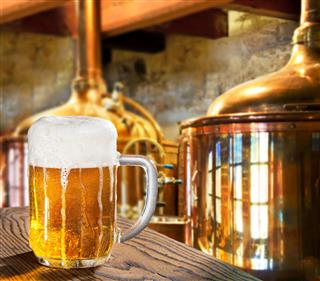 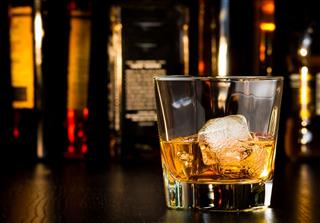 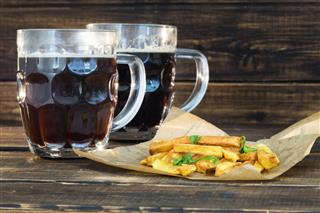 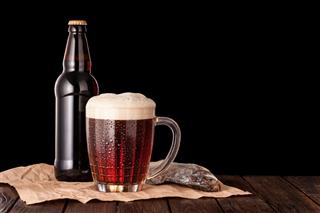 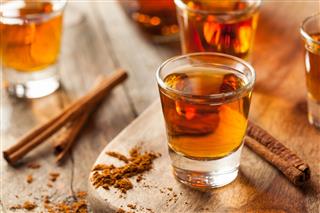