Cocktails are the mood setters for any party. It can be of any magnitude, but the celebration remains incomplete without the drinks pouring on the glasses. Cocktails are supposed to be sweet, flavored and colorful. This article aims to substitute Triple sec, one of the most widely used flavoring agents in cocktails.

Cocktails are the mood setters for any party. It can be of any magnitude, but the celebration remains incomplete without the drinks pouring on the glasses. Cocktails are supposed to be sweet, flavored and colorful. This article aims to substitute Triple sec, one of the most widely used flavoring agents in cocktails. 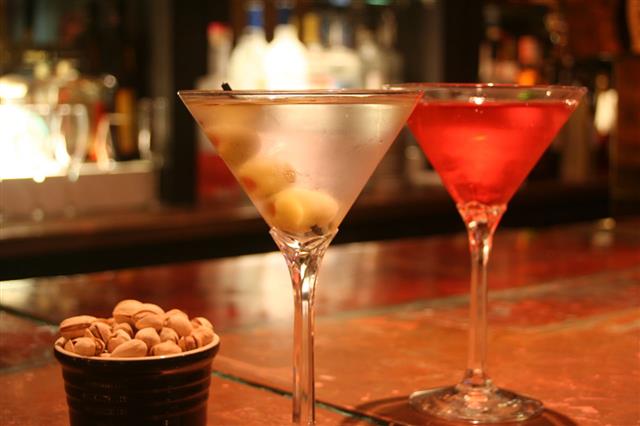 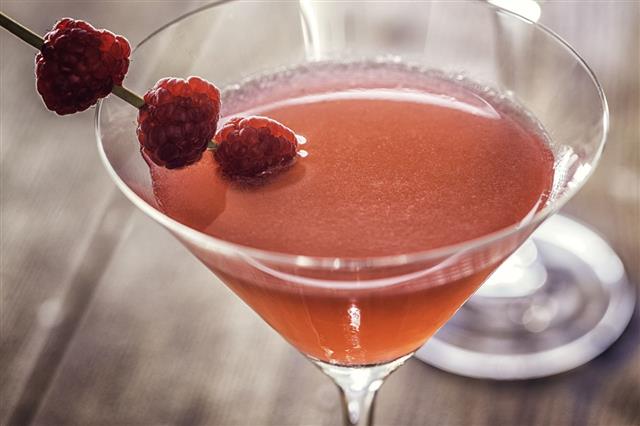 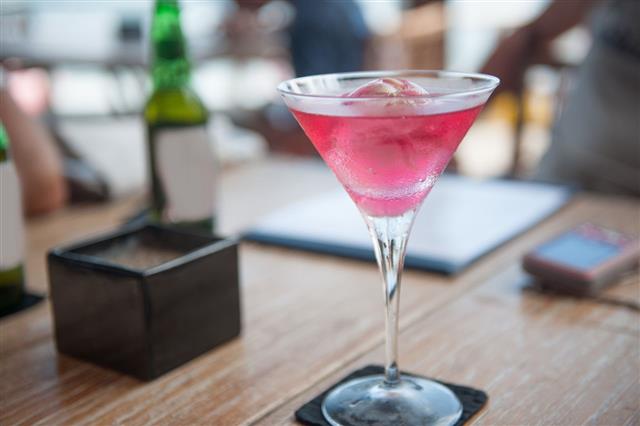 The power of three!

The word sec refers to ‘distilled’, and the word triple is certainly ‘three’. Therefore, your Triple Sec is triple-distilled.

For all those who are big fans of orange flavor, can always grab some taste of it in drinks like Triple Sec. Triple Sec is a drink which is made out of the peels of sweet and bitter oranges. The name Triple sec means, ‘triple distilled’. It is a transparent liqueur. For over a century this liqueur has been in use as a popular ingredient with many mixed drinks. It is available in both varieties of alcoholic and non-alcoholic variants. Some of the brands also have a soothing golden color, while others may be colorless too. This orange spirit is used in many recipes as a flavoring agent. Usually, it has milder alcohol content as compared to other orange-flavored spirits. For others who are not too fond of Triple Sec, but want that orangy twist can still have it without having Triple Sec as an ingredient. Follow this article further to have some good substitutes of Triple Sec which you can club with your drink recipes.

Cointreau
Can Cointreau substitute for Triple Sec? To answer this, we must at once know what it is. Cointreau is an orange flavored drink that can be relished without any add-on, or can be mixed with many other alcoholic drinks to get that orange taste. It is a French drink and can be obtained from the peels of sweet and bitter oranges which are sun-dried to give it its signature taste and flavor. The alcohol content in it is as high as 40%. The maiden bottle of this wonder orange drink was sold in 1875, since then, the recipe to make this drink has been a secret by the French family who first produced it. Other companies who produce the drink, produce replicas. In many popular drinks like Gold Margaritas, Cointreau is a better substitute over Triple Sec. However, Triple sec is used overtly because of its low price over Cointreau. There are many recipes of drinks such as Sangria where Triple sec can be substituted by the more classic and superior taste of Cointreau.

Curaçao
Time to be in for a twist! Curaçao is yet another orange-flavored drink. But where is the twist here? Well, the twist is this orange flavored drink so widely used in flavoring drinks is essentially obtained from a fruit called Laraha which is so bitter that it was considered inedible, until its fragrance was discovered from the dried peels of the fruit. Since then it is being extensively used in the manufacture of this orange drink. This gives the exuberant blue color to many popular cocktails. These oranges are grown on the Caribbean island. The other color variants are green orange, sometimes even transparent. This happens to be complementing the Cosmopolitan drink quite well.

Grand Marnier
This is yet another smooth alternative to Triple sec which can be used at ease to make margaritas. It is a French orange liqueur. This is the source for many people’s favorite Grand Mimosa. It also has its roots in France. It is based on the brandy, Cognac. Therefore it is a tasty combination of good brandy and the hint of orange. The color is bright orange. It can become a good option for those who want to go for low sweetness, in contrast to Triple sec which is high on sweetness. It’s a good choice to drink it smooth. It has a darker shade than Triple sec.

Brandy
Okay, now you need to be sure of the items where you want to substitute Triple sec with Brandy. If you are going to add brandy instead of Triple sec in those wonderful cocktails with orange flavor and some sweetness, then hold on! This is not a great option. It is bitter and thus will mar the taste. But if you have some good cooking on your mind, then go ahead with replacing Triple sec with Brandy. To be more particular, it can be added to baking recipes.

Grenadine
It’s a fruity drink, you can’t get enough of. It’s sweet, red, aromatic and hence a good substitute for Triple sec. The red color is from the rich and ripe pomegranates. It is majorly used for coloring and due to the sweetness it imparts to the drink, it’s one of the most widely used syrup in drinks. It also serves the purpose of non-alcoholic drinkers. It can be mingled with lemonade and you can get that breath of fresh air after a long tiring day at work. It can also be used sparingly on fruit salads and even with flesh, like they do in Chinese cuisines. Some also prefer it in beverages such as tea. It is also known to accompany well with items like ice creams, breads topped with cheese.

Maraschino
It is another commendable substitute for Triple sec, which is made of cherries, which abound in Croatia. It used to be a good syrup that was added to the classic cocktails in the bygone era. However, it can very well fit into the glass of the modern, more contemporary cocktails as well. It is perfect for those who detest the overtly sweet taste of Triple sec. You can easily recognize these bottles as they come coated with straw.

Orange extract, oil, and zest
When cooking, you can always opt for orange juice, or orange marmalade, or simply orange extract in place of the alcoholic Triple Sec, when you need that tinge of non-alcoholic orange dash in the food. If you are worried about the increased amounts of calorie intake, then you have a low-calorie substitute as the orange extract. This can be used in cocktail recipes and also in cooking. Orange extract is nothing but pure extracts of oranges, dissolved in alcohol base. It goes well with cakes and desserts. Another viable option is the orange oil that is procured from the used peels of oranges after the juice is extracted from them. It is highly priced and the method of extraction is tedious. The oil is used in small amounts in baking cakes, making orange juice and also in marinades. It is essentially a flavor enhancer. Orange zest is also good enough to serve the purpose. 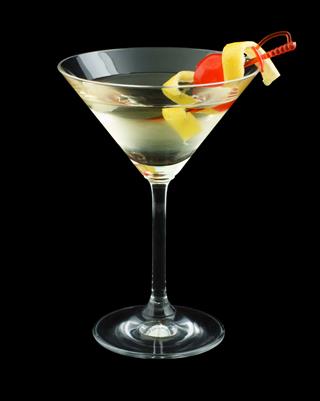 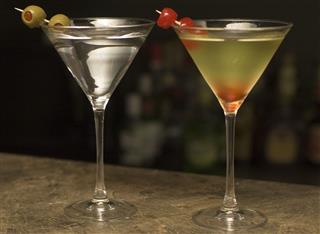 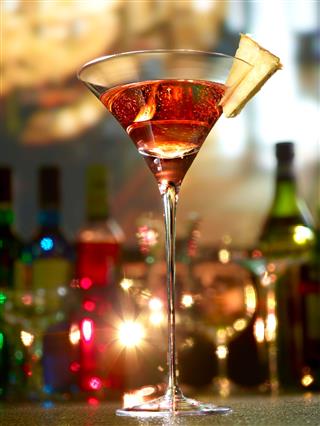 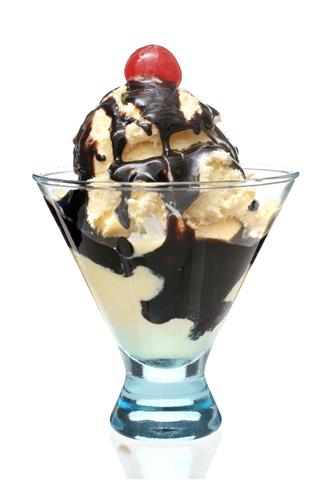 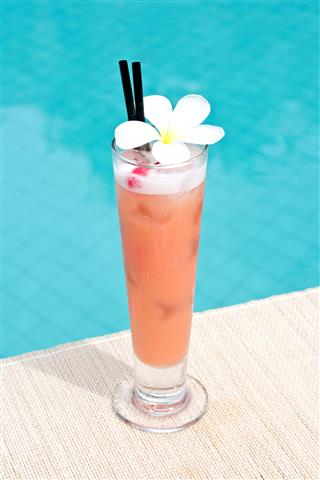 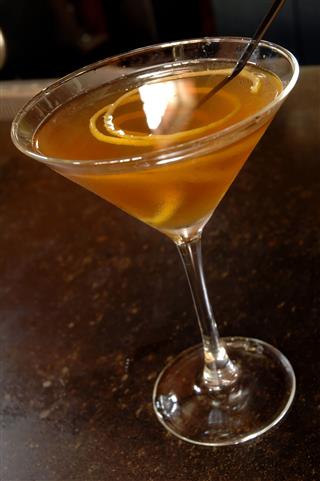