What is Pepperoni and How is It Made? Here’s a Gastronomic Answer

A delicious variety of salami sausage, pepperoni is a much-favored pizza topping all over America. Tastessence tells you everything you need to know about this humble slice of cured meat.

Home / Food Facts & Kitchen Tips / What is Pepperoni and How is It Made? Here’s a Gastronomic Answer

A delicious variety of salami sausage, pepperoni is a much-favored pizza topping all over America. Tastessence tells you everything you need to know about this humble slice of cured meat. 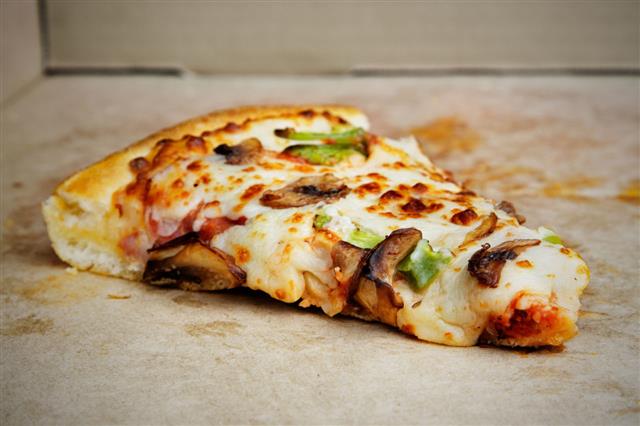 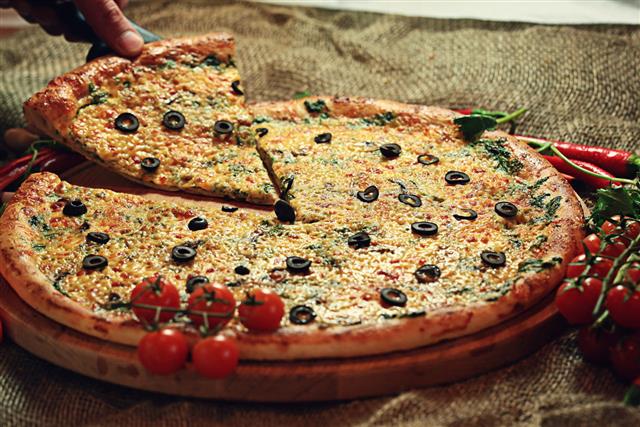 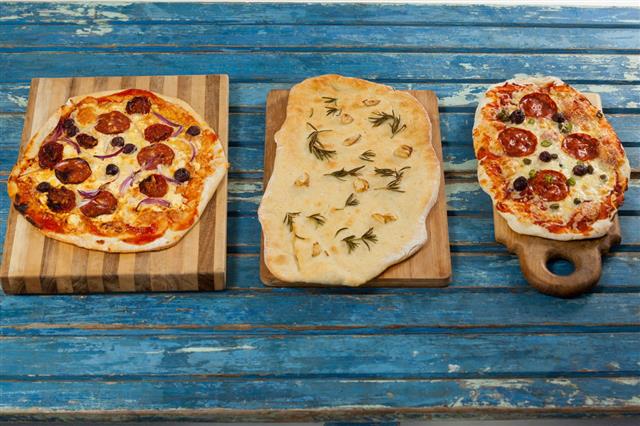 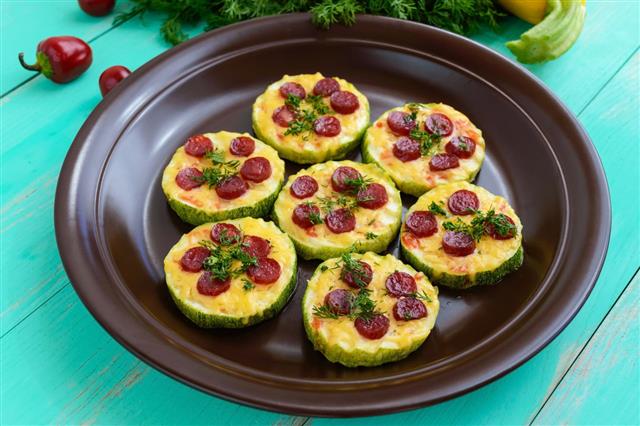 It ain’t Italian. It is Italian-American.

‘Peperoni’ in Italian refers to large bell peppers, and has nothing to do with meat. Although there are similar variants of the spicy salami in Italy, the pepperoni sausage’s creation is entirely American.

What is pepperoni, really? For starters, everyone knows it’s a spicy sausage. Some of its more defining characteristics are that it is air-dried to perfection, has a smoky, spicy flavor, and is fine-grained and soft in texture.

The birth and history of this sausage is intermingled with the first wave of Italian butcheries and pizzerias that set shop in New York City during the early 20th century. And while it certainly sought inspiration from a few spicy salami recipes native to southern Italy, the Italians themselves never called it ‘pepperoni’.

◼ Pepperoni is a sausage comprising finely minced beef and pork. To this are added several spices, along with red chillies, and finally, culture to process and preserve the meat. Alternate versions have turkey meat and chicken in place of pork or beef, but doing so obviously meddles with its authenticity.

◼ While pepperoni may not have a direct connection to Italy, except being an invention of Italian-Americans, it is interesting to note that curing pork meat is a practice that dates back to the times of the Roman Empire. The Romans were known to have pioneered the process to preserve their meats for long in the absence of refrigeration techniques.

◼ The born-in-America pepperoni is made following strict guidelines laid down by the USDA. These regulations and rules ensure that any type of cured meat is free from trichinosis contamination.

◼ In the United States, pepperoni is synonymous with ‘Hormel’, by far the most popular brand in the country. Hormel Foods was established in 1891, and serves a wide range of pepperoni sausages to be consumed as they are, or as inclusions in sandwiches, calzones, and not to forget, the pizza. Their recipe calls for a medium-chopped version of the meat, to which red pepper and other spices are added.

Every pepperoni, be it the packaged variety or homemade, does have its own list of ingredients. Obviously, the main contents do remain the same, and the variation mostly occurs in the variety and proportion of spices and chillies used. Ingredients that go into the making of pepperoni include:

◼ The meat is first minced or finely chopped. The spices are then added to the meat along with the curing agent.

◼ This mixture is sealed and refrigerated for about 3 days.

◼ After this, the mixture is taken out of the fridge, ready to be stuffed into the casings. The casings are packed in brine, which is why they need to be soaked in water for a substantial time to rid them of the salinity.

◼ Once the casings are ready, they are stuffed with the cured meat and sealed off, making appropriate-sized links. These are then refrigerated for about 10 – 12 hours.

◼ These meat chains are then hung out to dry, preferably in a smoke chamber until they are ready in a few weeks. 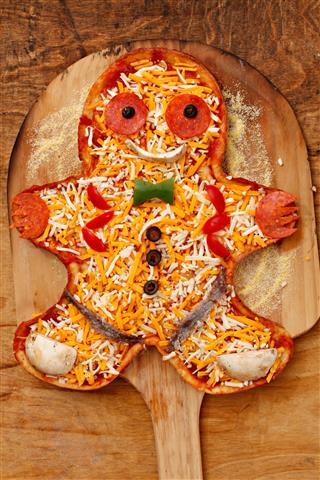 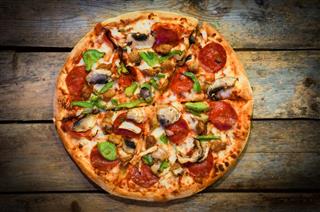 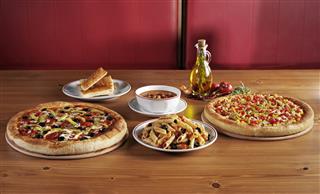 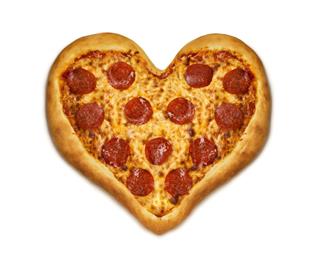 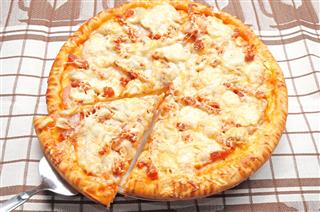 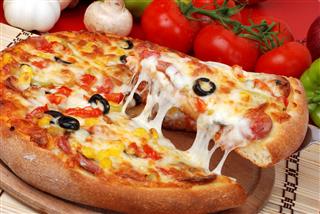 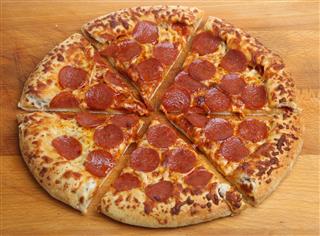