According to a 2006 report in the Molecular Nutrition & Food Research Journal, cooked meat is harder to digest than raw meat. But on the other hand, the most obvious advantage of cooking is safety. Cooking meat kills bacteria, parasites, and viruses that can make you very, very sick if you ingest them.

According to a 2006 report in the Molecular Nutrition & Food Research Journal, cooked meat is harder to digest than raw meat. But on the other hand, the most obvious advantage of cooking is safety. Cooking meat kills bacteria, parasites, and viruses that can make you very, very sick if you ingest them. 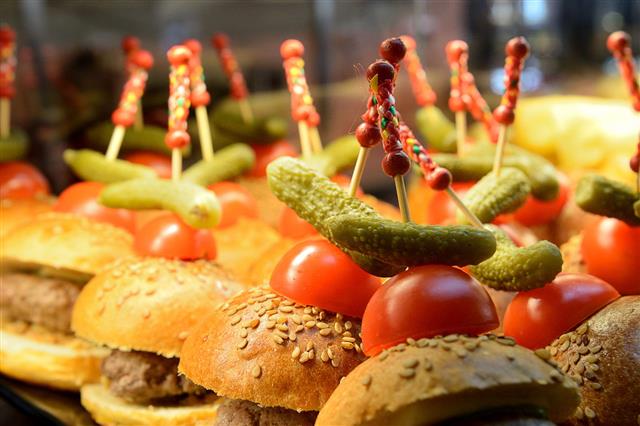 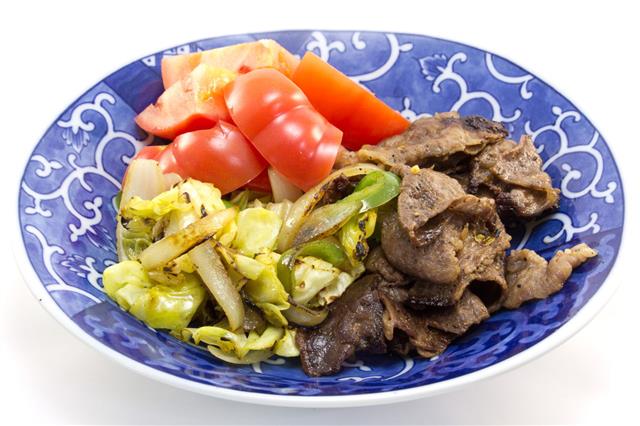 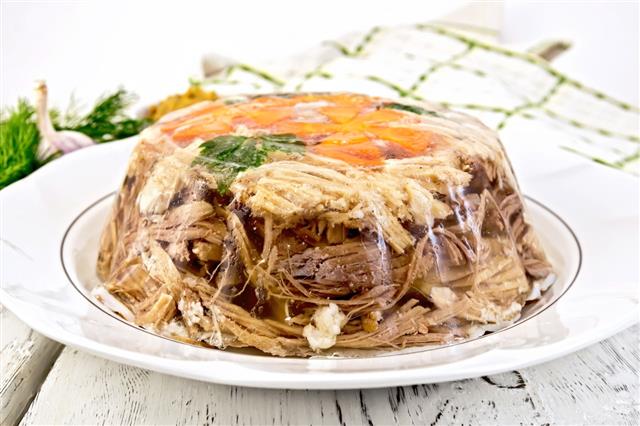 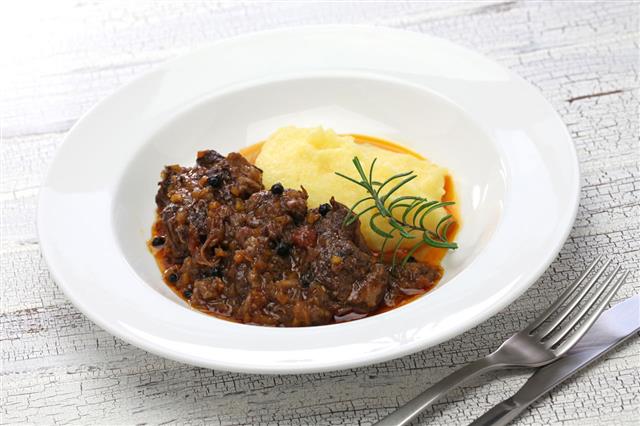 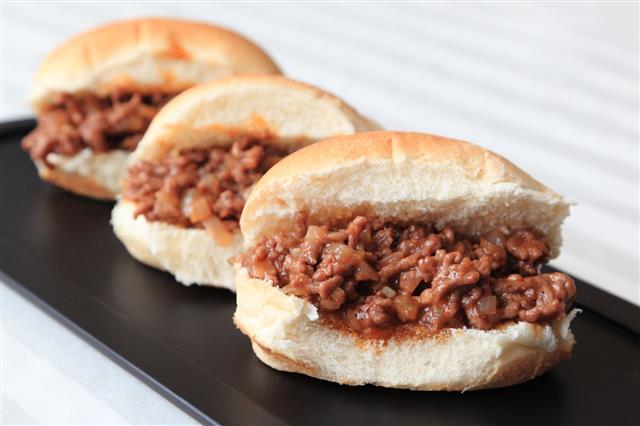 Raw meat is consumed in many parts of the world, especially beef and pork. Though it has some disadvantages, and some foods when consumed can also prove fatal, the practice of eating raw meat still prevails.

Yukhoe, usually made from raw ground meat, is seasoned with various spices and sauces like soy sauce, sugar, salt, sesame oil, etc. A raw egg either on top or served separately is its signature touch.

Steak Tartare is a meat dish made from finely minced beef or horse meat. It is served with onions, capers, and seasoned with Worcester sauce. It is often served with rye bread.

Another less common version is served in France, where the right side of the patty is seared lightly – a bit-cooked version of tartare!

Kibbeh is a Levantine cuisine called mezze, which means a small dish or snack served with alcohol. Often served with olive oil, mint, and green onions, it consists of minced lamb or beef mixed with wheat spices and bulgur.

Also known as Amsterdam Ossenworst, it is a dish made from ox meat, which is traditionally aged and smoked at low temperature. The spices used in the sausage are nutmeg, pepper, and clove that lend it a sharp smoky flavor.

It’s a raw meat dish, popular in Armenian and Turkish cuisine, made of either beef or lamb. It is usually served as an appetizer. In Turkish, cig means raw, and kofte means meatballs. It is often garnished and seasoned with mentha, spice, lemon, bulgur, onions, and tomato puree.

Carpaccio is a dish of raw meat or fish such as salmon, tuna, etc. The typical Piedmont carpaccio is made from thin slices of beef served with lemon, olive oil, and shavings of white truffle or Parmesan cheese, topped with arugula.

Mett is made from minced pork seasoned with salt, pepper, garlic, and caraway. Mett literally means, chopped pork meat with bacon. Schinkenmett “ham Mett” is prepared from the upper thigh of cow meat.

Larb is most often made with chicken, beef, duck, fish, pork, or even mushrooms. It is flavored with fish sauce, lime juice, roasted ground rice, and other fresh herbs. The meat can be either raw or cooked, minced and mixed with chili, mint, and assorted vegetables. Roughly ground and toasted rice known as khao khua is also a very important component of this dish. 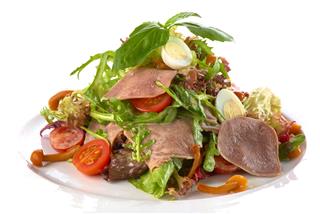 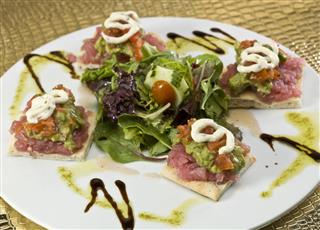 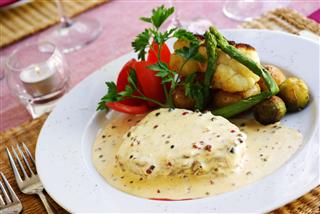 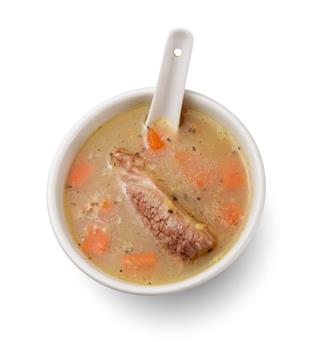 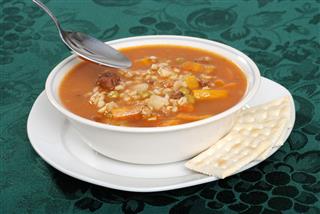 Cooking 101: How Do You Roast Tomatoes?
3 Easy Ways to Make Cream of Wheat – A Warm Bowl of Goodness