Hard salami and Genoa salami can used in a number of ways from a humble sandwich to the oh-so-elegant appetizers. This Tastessence article gives you an account of Genoa salami vs. hard salami.

Hard salami and Genoa salami can used in a number of ways from a humble sandwich to the oh-so-elegant appetizers. This Tastessence article gives you an account of Genoa salami vs. hard salami. 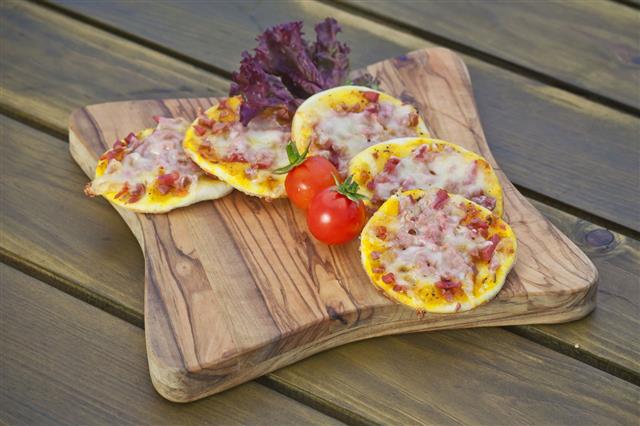 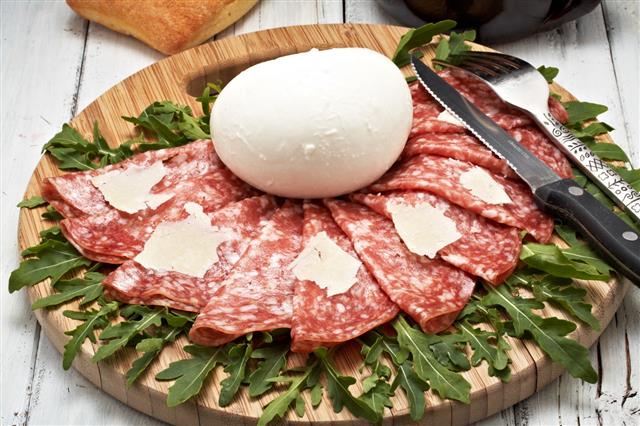 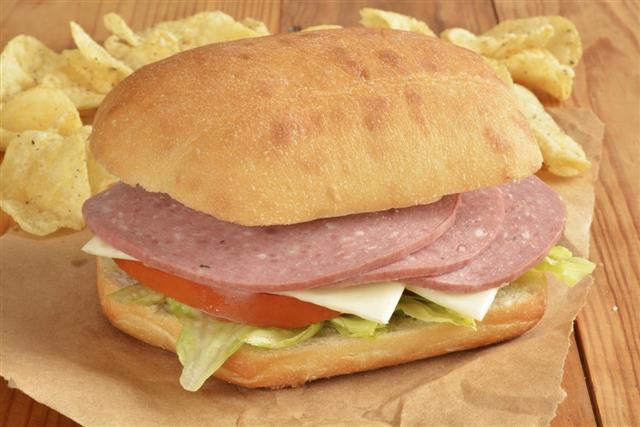 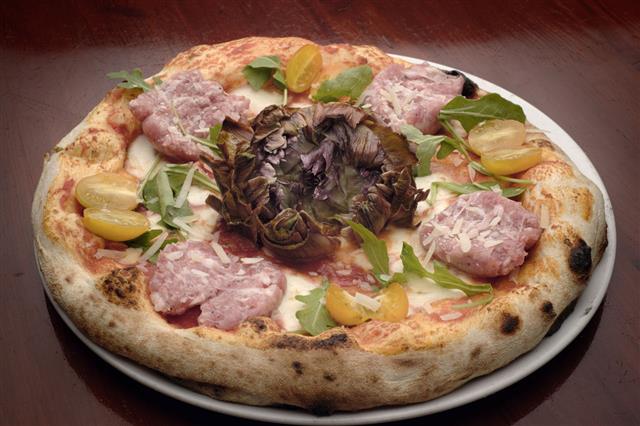 In order to increase the shelf life of salami, wrap it in butcher paper or cheese cloth rather than storing it in plastic. This will allow proper air flow, prevent the accumulation of moisture, and may hamper its quality. Also, avoid freezing salami as it will alter the characteristic texture and flavor of the salami.

The word ‘salami’ in English is actually the plural of the Italian word ‘salame’ used to describe this kind of sausage. The word ‘salame’ translates to all types of salted meats. Salami is a form of sausage that is cured, fermented, and air-dried. These sausages have a typical marbled appearance, with specks fat embedded throughout the slice of meat. The texture of the salami is determined by the distribution of fat throughout the meat that is dependent on how the meat is packed. When packed by hand, the fat is seen to be spread in chunks, whereas in machine packing, the fat is equally distributed.

Both these salami fall under the category of dry sausages and have a firm texture.

★ Hard salami, as the name suggests, is firmer and drier than Genoa salami and is slightly chewy.
★ The fat content in Genoa salami is high, and it has a greasier texture.

As it contains higher quantity of beef, hard salami is slightly darker than Genoa salami.

Garlic and spices are added to enhance the flavor of both these salami.

★ It has a fermented flavor as wine is used in the making of this salami.
★ This type of salami is usually smoked.

Both these salami are produced in the US.

★ It has its origins in the city of Northern Italy, Genoa.
★ This salami is said to have originated from Germany, Poland, and Czechoslovakia.

The shelf life of these kinds of deli meats depends on the sell by date mentioned by the manufacturer and on the method used to store it. Once cut or opened, it is best to consume it within 2-3 weeks.

The ingredients used in commercially making of both the salamis are identical; They are made using pork or beef, salt, dextrose, 2% (or less) of flavorings, lactic acid starter culture, sodium nitrite, sodium ascorbate (vitamin C), BHA, BHT, and citric acid.

★ Genoa salami contains certain spices like white peppercorn that is not present in hard salami.
★ It contains an additional smoky flavor.

Can we hear stomachs growling? Time to make a notoriously delicious sandwich by combining any of these salami with some creamy cheese and a dense, chewy bread and munch away! 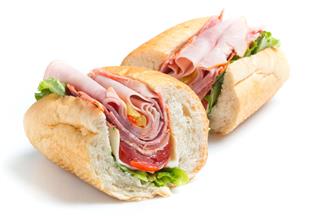 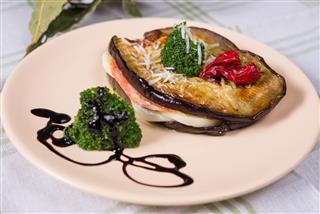 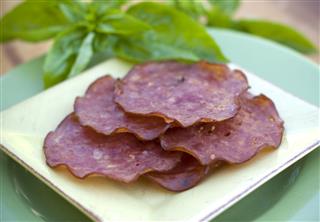 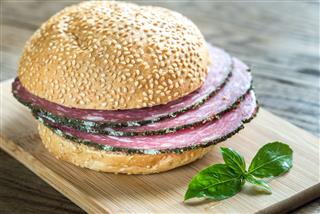