Tomato paste is different from ketchup, sauce, or puree but they can substitute each other when used in the right proportion.

Tomato paste is different from ketchup, sauce, or puree but they can substitute each other when used in the right proportion. 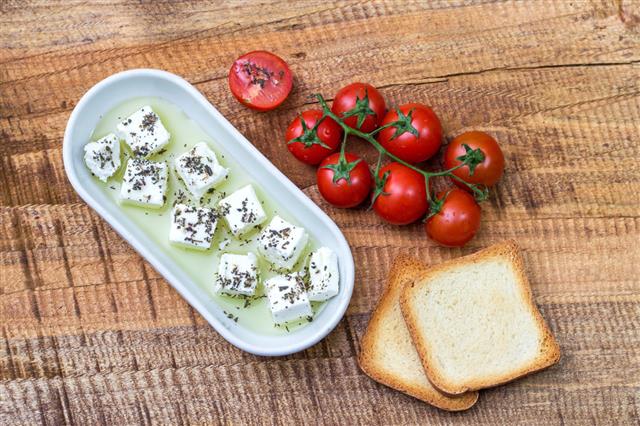 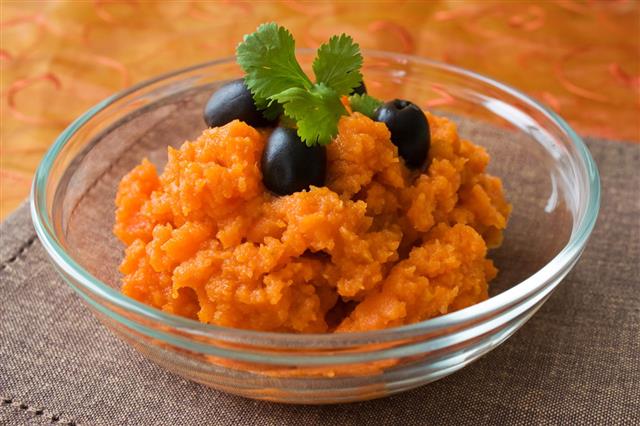 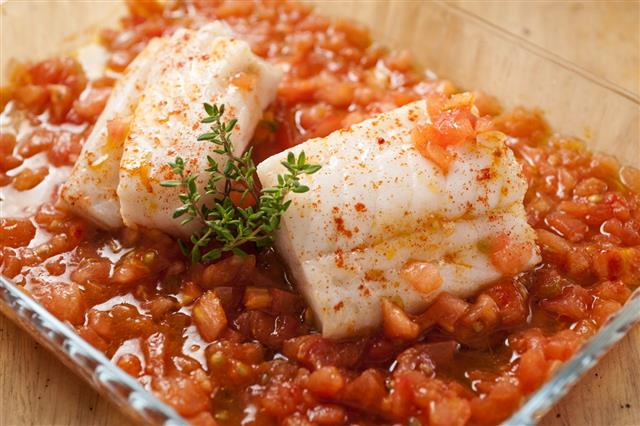 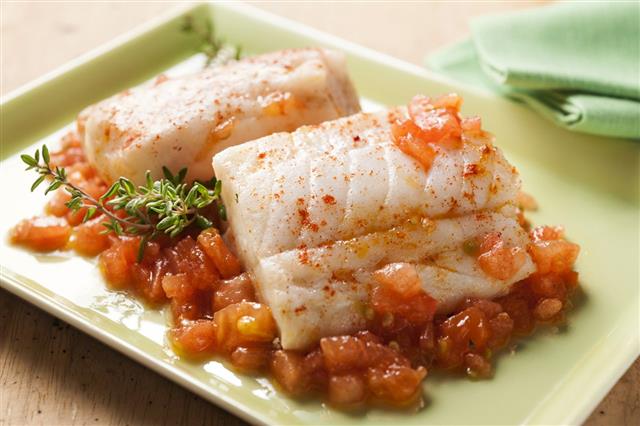 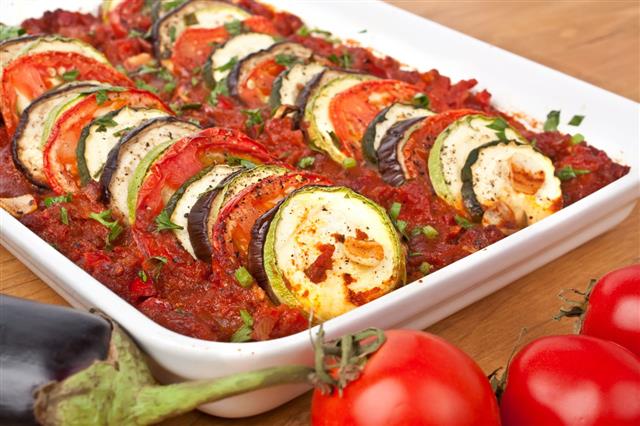 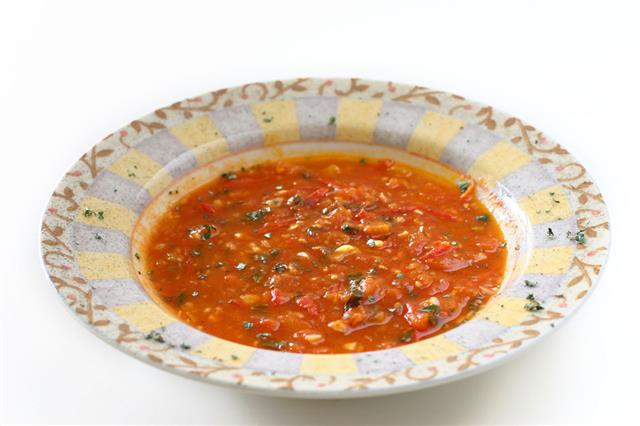 Tomato paste was initially made in Sicily, Italy and in Malta. It started with the concentrated tomato sauce being spread on boards and then dried to form the paste.

Tomato paste is a thick and concentrated tomato paste which takes quite a lot of preparation time. To make tomato paste, the tomatoes are cooked for a very long time with minimal or without any water. The mixture is strained to remove the seeds and peels and then again cooked to make it an intense concentrate. The paste can be made at home or can be bought from stores. It shouldn’t be confused with tomato puree or sauce. The key differences are the liquid content and ingredients. The tomato puree and sauce have a higher amount of liquid and is thinner than the paste. Also, sauce has different ingredients, whereas tomato paste only has tomatoes and salt.

Tomato paste is used in several recipes to achieve a thicker consistency. Also, to give the color and rich taste. Here are a few of substitutes for the same.

Substitute it with Tomato Forms

Things to remember
➤ Use these substitutes in double the quantity as they are not as concentrated as the paste. These two being thinner, you can consider reducing the amount of any other liquids in the recipe.
➤ Keep the lid open to let most of the liquid evaporate and allow it to cook for a longer time. This will only leave the tomato essence back and will make it thick.

Uses:
➤ It can be very well used in chili, lasagna, and also in spaghetti sauces. In spaghetti sauces, you can omit the paste or substitute it with red wine/cornstarch and cook for a long time which will thicken it.
➤ If you’re making stews or soups, tomato puree is the best alternative.
➤ If you’re using it for meatloaf, use the sauce. Use it in less quantity because otherwise it will make the meat mixture too thin.

Things to remember
➤ When you use fresh or canned tomatoes, the flavor will be different. Hence, increase the simmering time so that the tomatoes will get the thickness and the intense taste.
➤ Smashing the chopped tomatoes is a better option for recipes.
➤ The tomatoes will give a great flavor but will also change the texture. Hence it is advisable to use it in recipes accordingly.

➤ Marinara sauce consists of tomato paste with more herbs and spices, which is used in Italian recipes. Hence, this can be used to substitute paste while making salsa. That will give it the tomato taste alongside other flavors.

Some people have a problem with the acidic tomato taste or there could be other factors that call for not using tomatoes while cooking. For instances as these, here are a few non-tomato substitutes. These alternatives will change the taste but are the closest fill-ins. Also, one must consider which recipe requires what.

◾ Use Red Peppers: Red peppers won’t give the tangy flavor but it surely can give the red color and can act as a thickening agent. Use roasted peppers or cut them and make a puree. Best used in pastas.

◾ In some recipes pumpkin can be used, like that in pumpkin chili. (Not for people who have any kidney problem)

◾ In some sauces, carrots can also be used instead of tomatoes.

◾ Butternut squash puree can be used instead of the tomato paste in several recipes too. You can also roast it. This can be a good substitute in Indian recipes.

◾ If you need to make sauce without tomatoes, you can use green salsa which is made of tomatillos. 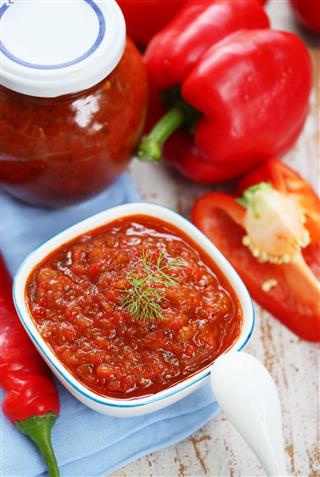 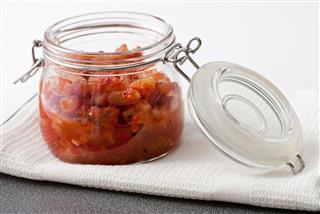 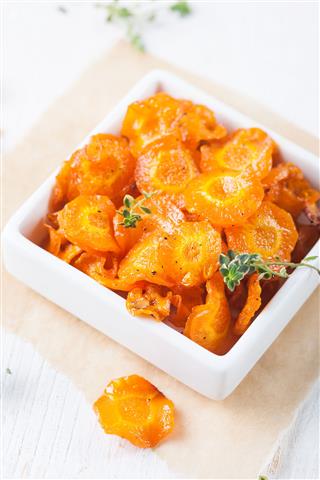 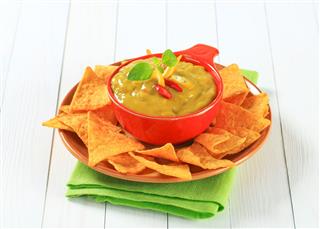 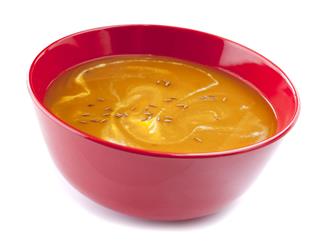 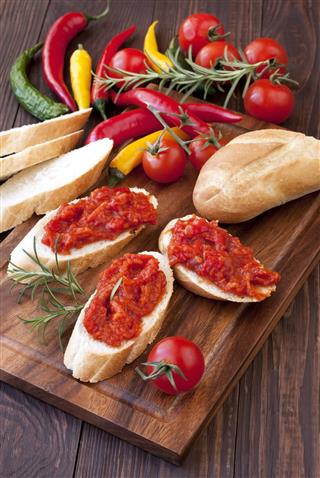 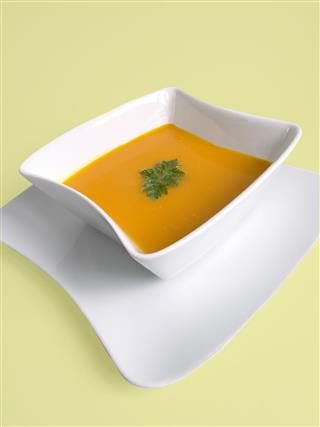