What is Cotto Salami? You Gotta Check This Out NOW

This piece from Tastessence brings to light what exactly cotto salami is and a couple of recipes for you to understand the dish better. There's also a section that differentiates between cotto salami, hard salami, and genoa salami.

Home / Food Facts & Kitchen Tips / What is Cotto Salami? You Gotta Check This Out NOW

This piece from Tastessence brings to light what exactly cotto salami is and a couple of recipes for you to understand the dish better. There’s also a section that differentiates between cotto salami, hard salami, and genoa salami. 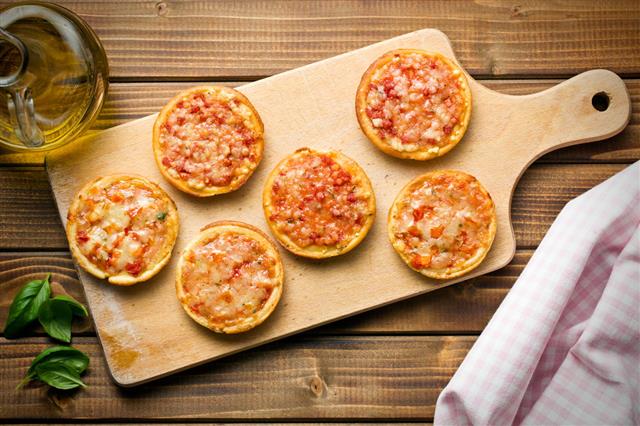 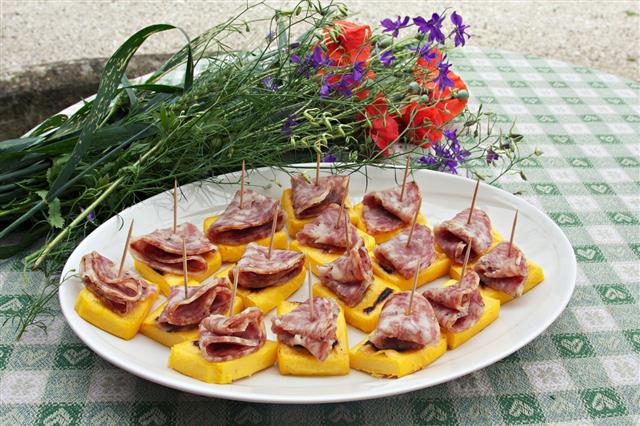 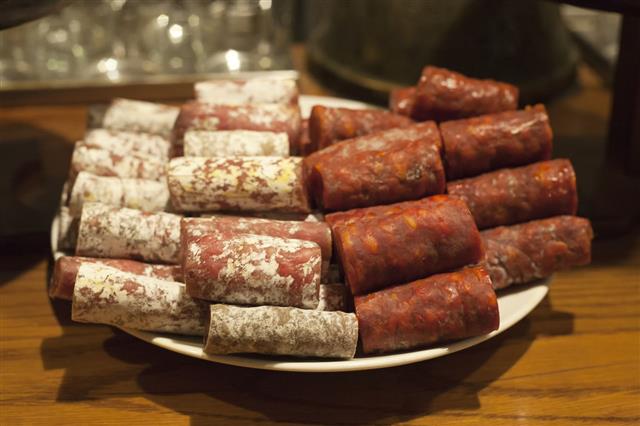 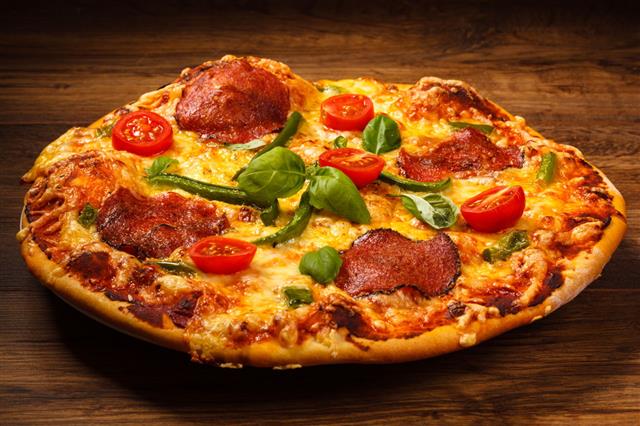 When salami is cut into slices and is refrigerated for more than 3 days, it starts to lose its flavor. But when still in its casing, salami can be stored without refrigeration.

To prepare salami, a combination of wine, meat, spices, and salt is used. The process involved in making a salami involves curing and drying. After this, the salami develops a white edible coat on its surface. Briefly, meat from a single animal or a variety of animals, which is fermented and air-dried at room temperature for a period of 30 to 40 days is salami. So, does the meat develop bacteria on it during this period? During the curing stage, nitrates or nitrites are added to the meat to keep it away from bacteria and fungus. Once the desired fermentation is achieved, the temperature is raised to about 60°C to stop the fermentation.

Salami is an Italian word. ‘Sale’ mans salt and ‘ame’ is used as a suffix for collective nouns. So, now you know what salami is!

But what is a cotto salami? Salami that is cooked partly, before or after curing, with peppercorns and garlic is cotto salami. To provide more clarity, let’s see a couple of recipes on cotto salami.

Make sure that the curing salt is dissolved in a cup of water before using it. Also, do not forget to submerge the casing in lukewarm water for about half an hour before using. Then add the spices and the curing salt solution to the ground pork. Thoroughly shuffle the mix. Then tightly stuff in this mix into the casing. Once this is done, tie up the casing and prick in 4 to 5 holes in the casing. Freeze the mixture for 3 to 4 hours. Now, remove the meat casing and cook it in boiling water. Do not remove the meat from the casing; cook with the casing itself. Then immediately refrigerate it again. After about an hour, you can grill the salami or eat it as it is.

Mix all the ingredients and stuff it into the casing. In a smoke house, smoke this mix on 180°F. The smoking should continue till the internal temperature of this meat mix reaches up to 155°F. Once done, mix the meat mix into cold water and make sure that the internal temperature of the meat does not fall beyond 100°F. When the meat reaches 100°F, hang it for an hour at room temperature. Now refrigerate this salami overnight and enjoy it the next day.

With a variety in the cooking and curing style of salami, there are a number of salamis all over the world. Further, we will tell you the difference between genoa, hard, and cotto salamis.

Hard salami, dissimilar to genoa salami, is smoked and during the curing procedure, and drying it for a considerably longer time is necessary to make it hard and firm. Beef and pork are the two meats which are precisely put into this salami. Although its origin remains unknown, it is widely made in most of the central parts of Europe and Germany.

Genoa salami is uncooked and softer than the hard salami. While preparing genoa salami, you can refrain from smoking it. The common and conventional recipe of genoa salami includes the addition of wine, garlic, beef, veal, and white peppercorns. This salami has its origin in Italy and is named after the city Genoa.

Cotto salami, cooked in black peppercorns and minced garlic, originates from Italy. As it is cooked, it is softer than the above-mentioned salamis and is also more prone to spoilage.

Do try out these recipes, and we are sure the next time someone tries to test your knowledge about salamis, you will have all the answers to prove to the person that you are a ‘salami pro’. 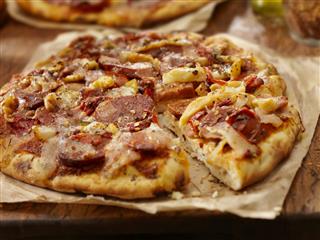 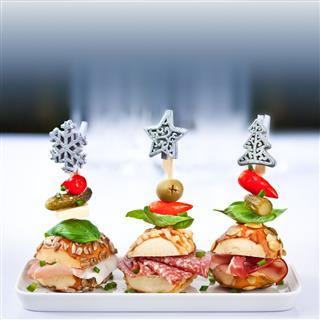