According to latest consumer reports, US alone witnessed the birth of more than 200 brands of vodkas in the last 5 years; just imagine the figure in other countries. For people who want to stock up their bar with the best vodka brands have landed at the right article. This page educates you about the most popular brands of vodka.

According to latest consumer reports, US alone witnessed the birth of more than 200 brands of vodkas in the last 5 years; just imagine the figure in other countries. For people who want to stock up their bar with the best vodka brands have landed at the right article. This page educates you about the most popular brands of vodka. 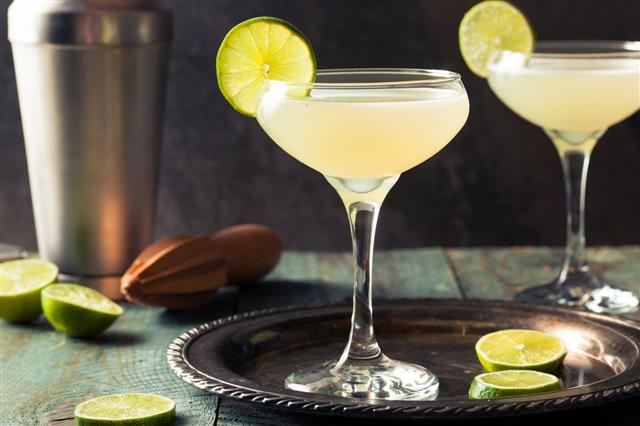 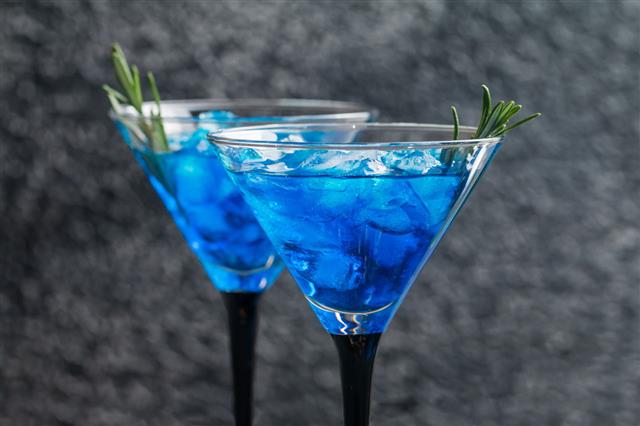 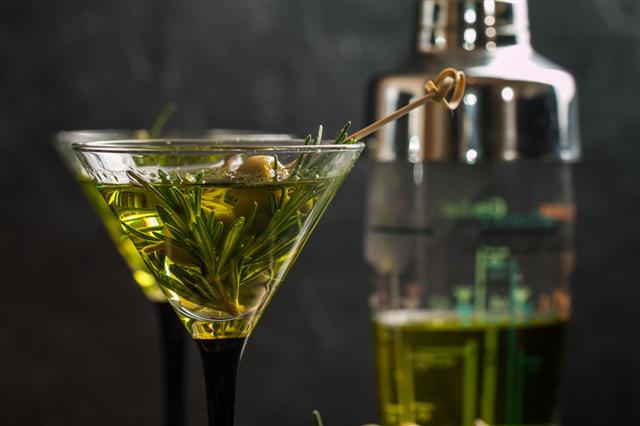 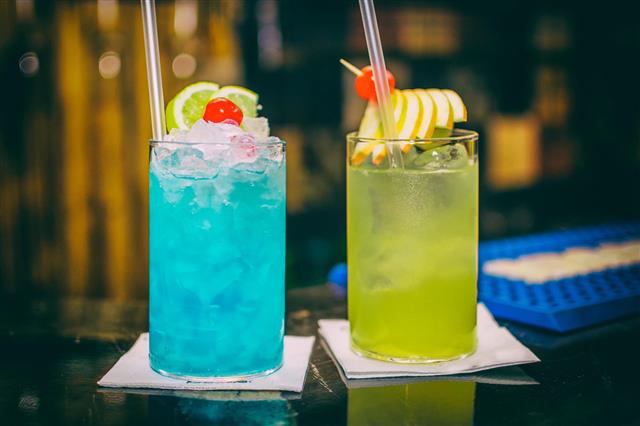 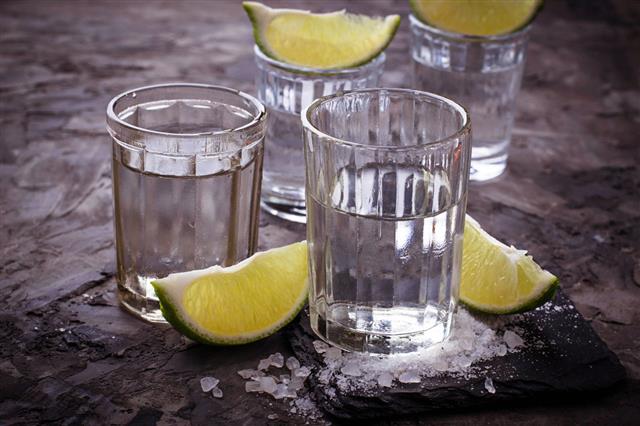 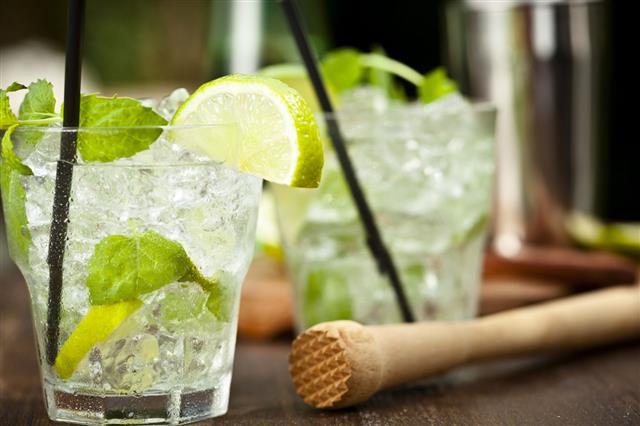 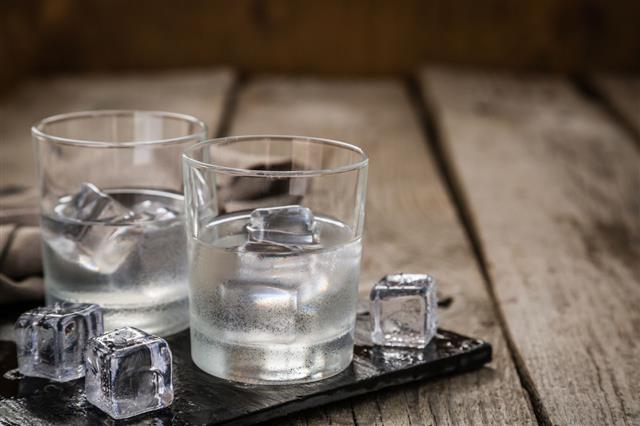 A clear and almost flavorless spirit, vodka was discovered some 600 years ago in Russia or Poland as per their claims. The term ‘vodka’ is a diminutive of the Slavic word Voda (water). Originally, vodka could only be distilled from potatoes but today various brands use grains, beets, rye, and wheat in its distillation. It is also the most widely consumed spirit in the world and is the preferred base for most cocktails.

At present, there are thousands of producers of vodka and every year many big names enter this market. The following vodka brands list contains the names of the most popular and preferred brands of vodka. These names can be seen at every bar or liquor shelf and can be identified by drinkers and non-drinkers alike. Most brands mentioned are noted for their smoothness and distinctive flavor.

Available at nearly every tavern, Absolut comes from Sweden and is a favorite among millions. It has its presence in almost every country in the world and offers a variety of flavors. No list of best vodka brands is complete without this name and it is an ideal choice for people who are looking for a drink which offers maximum smoothness and lightness. It is also a favorite base for most cocktails.

Belvedere is credited to produce one of the world’s first super-premium vodkas, and it comes from the Polish town of Żyrardów. A fine Polish vodka, Belvedere is known for its great taste and its beautiful frosted bottle. It is named after Belweder, the Polish presidential palace and is one of the few brands to make flavored vodkas with real fruit. It mixes well with all spirits but is best preferred unadulterated.

You just can’t talk about vodka without mentioning Grey Goose. In addition to Absolut, Grey Goose is the only brand to have presence in over 100 countries. This self-proclaimed world’s best tasting vodka comes from Western France and is made from the finest French wheat and natural spring water that is filtered with champagne limestone. It also features an impressive line of flavored vodkas in which La Poire is preferred the most.

One of the most premium vodka brands in the world, Ketel One is the product of 300 years of distilling experience by the Nolet family distillery in Schiedam, Holland. This vodka is made in small batches which are personally approved by the owner. Known globally for its insane smooth taste, flawless quality and traditional appearance, Ketel One symbolizes 10 generations of distilling perfection and is currently the most favored brand for cocktails.

Other than being one of the highest selling vodka brands, Smirnoff is also called the “Common Man’s Vodka”. It is popular among restaurant and homes alike due to its affordable price. Although, its taste and smoothness can’t be compared to premium vodkas, Smirnoff has a class of its own and is a preferred choice in making vodka based cocktails.

Four times San Francisco World Spirits Competition Gold Medal winner, 2NITE Vodka comes from the land of Leonardo da Vinci. It is also one of the few 100% organic vodkas to abstain the use of caffeine and glycerin and claims to be a “No-Hangover” vodka. It undergoes advanced chromatography which helps in the removal of impurities that cause hangovers.

Vodka fanatics say that vodka’s real taste can only be experienced when it is not mixed with other spirits and served at room temperature. However, today’s drinkers believe in using vodka in various cocktails to enhance the taste and enjoy the amazing smoothness. To experience the magic of this amazing spirit, it should be accompanied with light food. Cheers! 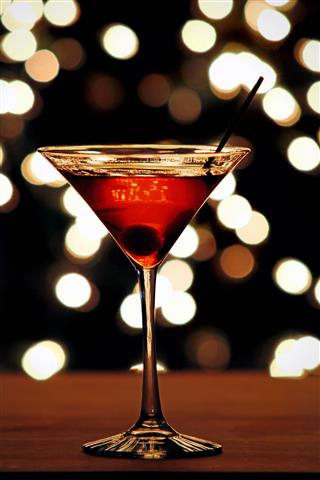 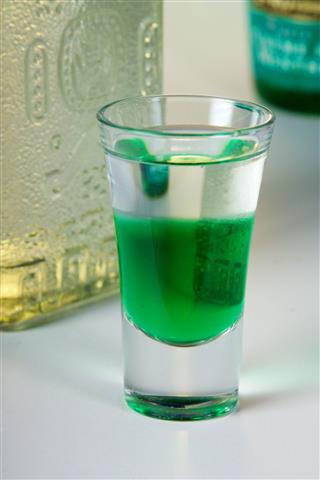 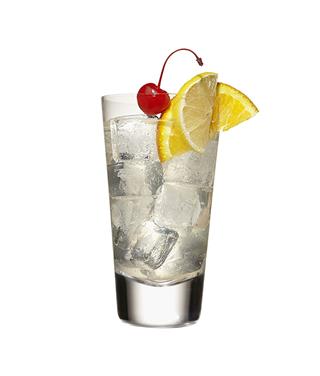 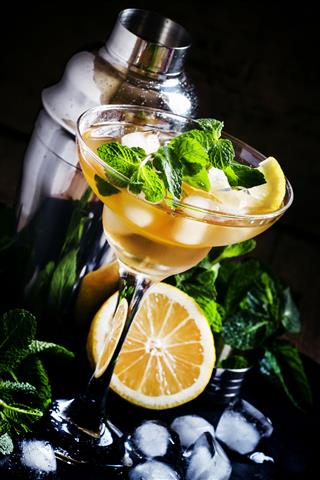 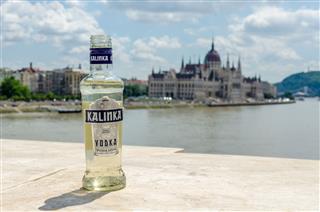 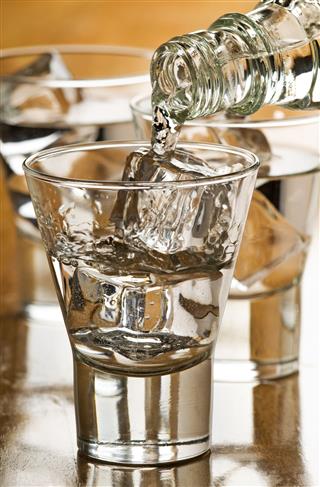 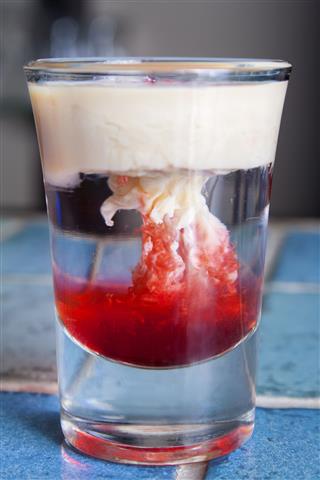 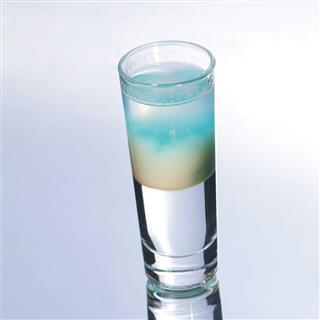 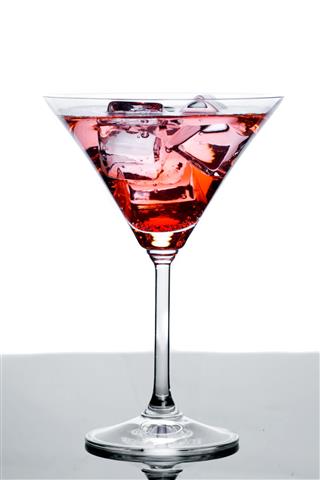 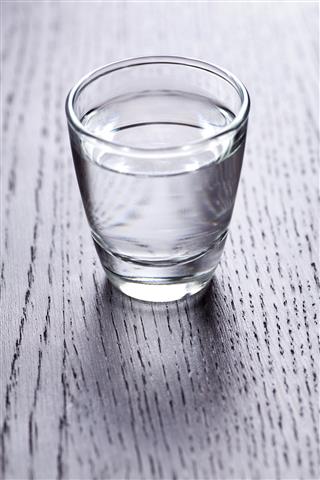 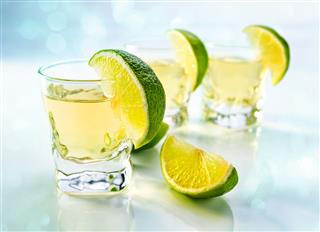 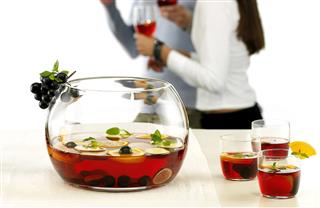 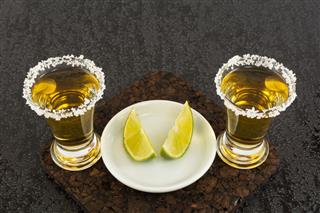 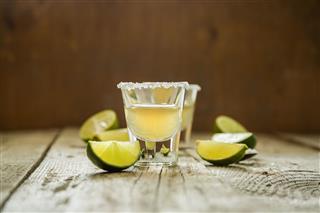 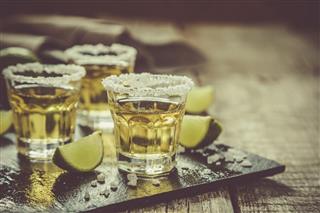 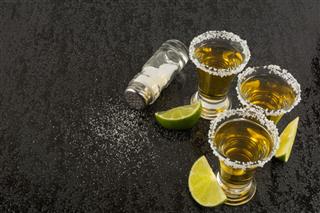 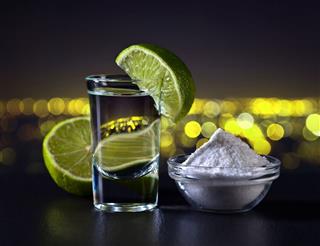 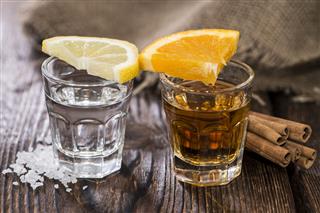 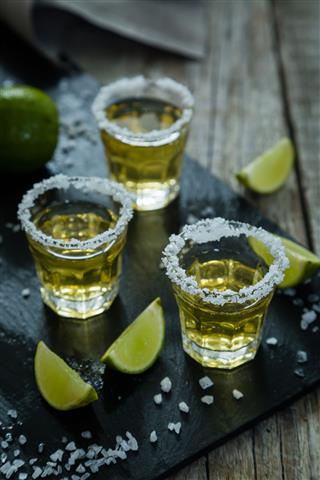 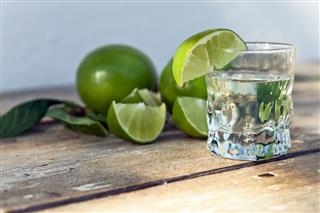 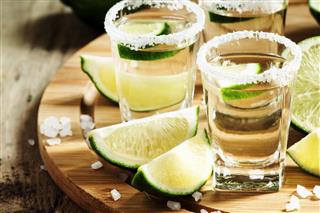 8 Deliciously Unique Ways to Use Cornflakes