Popular Varieties of Cooking Apples You Must Know About

Cooking apples are those that are usually not consumed raw due to their sour taste. They can be cooked in various ways to make some delectable apple dishes. Know more about the cooking apples that can used to prepare mouth-watering pies, desserts, and sauces, through this Tastessence article. 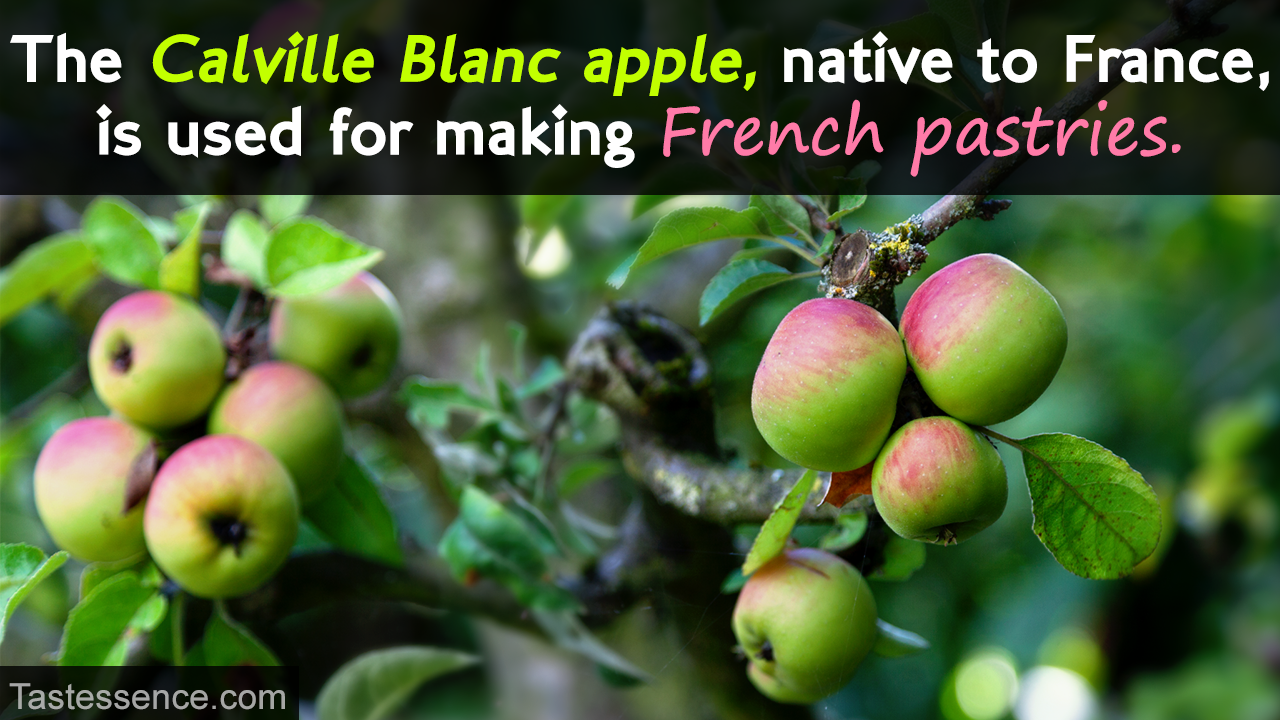 Cooking apples are those that are usually not consumed raw due to their sour taste. They can be cooked in various ways to make some delectable apple dishes. Know more about the cooking apples that can used to prepare mouth-watering pies, desserts, and sauces, through this Tastessence article. 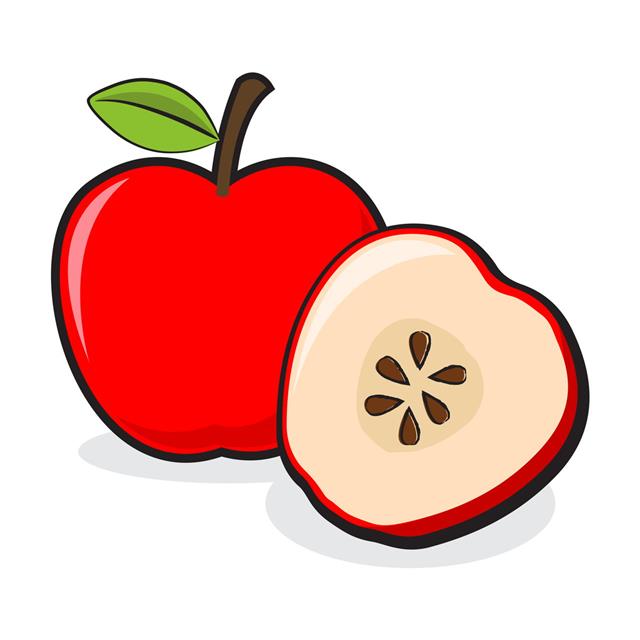 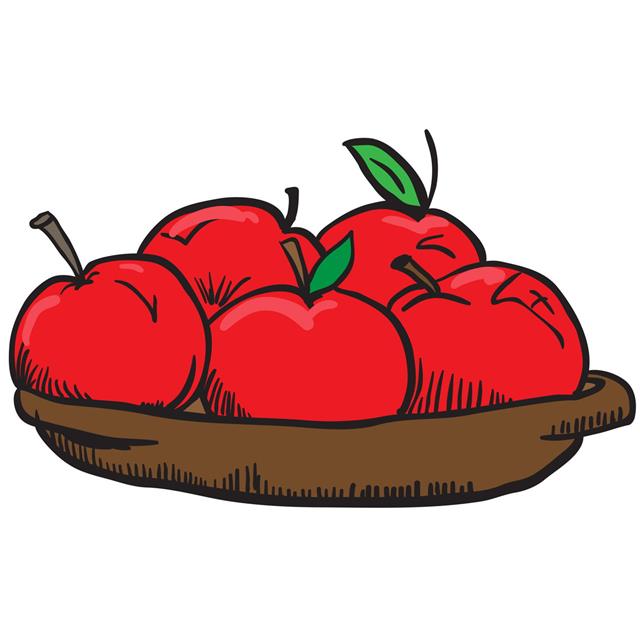 Bramley is a variety of cooking apples that can also be eaten raw. Bramley apples were first cultivated in the United Kingdom. The apples large, round-shaped, and slightly flat with a sour flavor. Bramley apples are usually green, but sometimes, they can also be found with a few red stripes.

For cooking Bramley apples, first peel off the skin, and slice them into several small pieces. The pieces can be covered with lemon juice to prevent them from turning brown. You can use these apples in pies, salads, crumbles, and many other desserts. Bramley apples can also be stuffed with dry fruits and baked to serve with custard, a favorite British pudding. They are also used in making cider and apple sauce.

Granny Smith apples are native to Australia, and were first discovered by Maria Ann Smith, who unknowingly grew the plant in 1886. The light-green colored Granny Smith apples are juicy, but sour. They can be consumed raw or cooked. They are excellent for pies and sauces, and can be served as salads as well. You can also bake them and fry them lightly in little oil.

The Jonathan apple is a dark, red-colored apple with a sweet and strong, acidic flavor. It was believed to be grown by a lady, Rachel Negus Higley from the United States, and the apple was named after her husband Jonathan Higley. However, some people believe that the Jonathan apple originated in a farm in New York, and was initially known as the ‘Rick Apple’. Later, Judge Buel, the President of Albany Horticultural Society named it after its discoverer Jonathan Hasbrouck. This juicy and smooth-skinned apple is used as a raw material in bakeries for its sour taste. Jonathan apples can also be eaten fresh.

The Gravenstein apple originated in Denmark, though some evidences show that this variety is actually native to Italy. Gravenstein apples are juicy with a sweet and sour flavor, which makes them ideal for making apple sauce and cider. The apples are usually yellowish with a few reddish stripes, but sometimes, they can be red with yellow flesh as well. The apples can be baked, cooked, and consumed fresh as well. In Austria, they are used in making brandy.

Cox’s Orange Pippin apple is yellow or orange-red in color with crimson red stripes. The yellow flesh is juicy and has a spicy flavor. This variety is mainly grown in the United Kingdom, and was first grown in 1825 by Richard Cox, a brewer and horticulturist. Richard Cox developed this apple from the seeds of another variety, known as ‘Ribston Pippin’. Cox’s Orange Pippin apples are regarded as the classic English apples. The apples make fine desserts and cider. They can be eaten raw as well.

Apples are rich in vitamin C and potassium, which can help control blood sugar. They also contain a substantial amount of pectin, which helps control the level of insulin. Apples are also helpful in alleviating disorders associated with the intestine and the nervous system. Studies have shown that people who consume lots of apples have a low incidence of lung cancer. So, apples, whether fresh or cooked, are not only delicious, but can provide a substantial amount of vitamins and minerals required by the body.