Have you ever wondered which are the types of liquor produced in the world? The following article will cover some information that will help you learn more about the different types and their subtypes available across the globe. 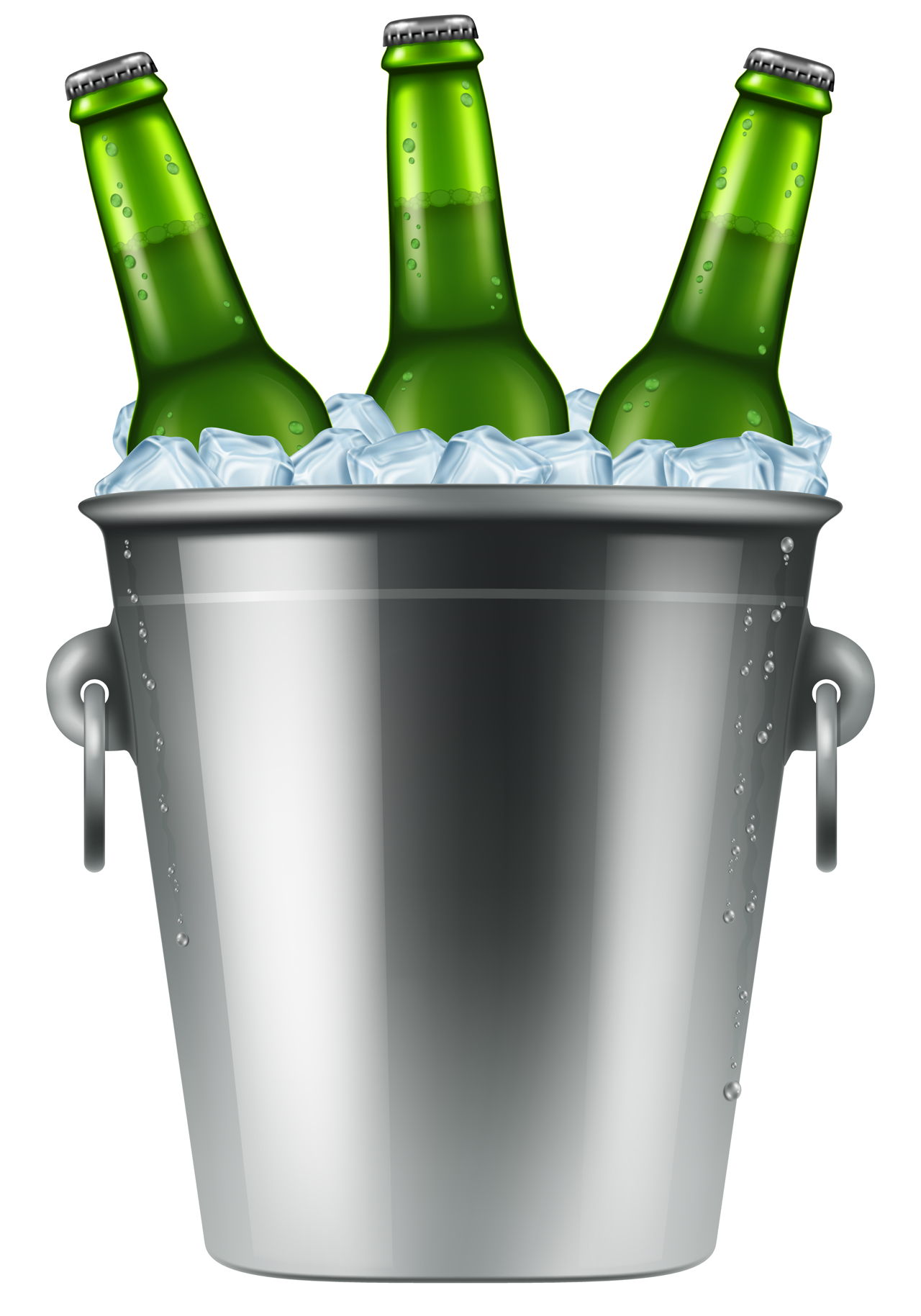 Have you ever wondered which are the types of liquor produced in the world? The following article will cover some information that will help you learn more about the different types and their subtypes available across the globe.

Liquor is an alcoholic beverage that is produced by distillation rather than fermentation of sugars. The alcohol content of a fermented grain, fruit, or vegetable can be increased by heating the liquid to vapor. The vaporization process helps the alcohol from separating from the rest of the mixture and allowing the alcohol to condense again. The process of distillation results in a high alcohol content. Liquors contain no added sugar and flavorings.

Alcohol content of a beverage is measured by proof. The proof in US is exactly double the alcohol content. So, if a bottle says it has 60 proof, it means the contains 30% alcohol. Liquors contain more alcohol than beer or wines that are produced by fermentation.

Gin is a dry spirit that is produced from grain and gets its flavor from juniper berries. Gin has a proof of about 80 and is clear in color. However, some varieties are yellowish in color due to aging in barrels. Gin is known as the ‘drinker’s drink’ and is not very expensive. The different types of gin are the London Dry Gin, Plymouth Gin, Genever Gin, Old Tom Gin, and New American Gin.

Rum is supposed to be the favorite drink of pirates and navy sailors. They are known to drink a mixture of rum, lime juice, and sugar-water. It is made from the byproducts of sugarcane. Rum is mostly produced in the Caribbean and is distilled from sugar and oak barrels that are used for aging the liquor. The light rums are used in cocktails like daiquiri and are very popular. The dark rums are distilled using a slow process that develops it into a stronger and bolder flavor. You normally sip neat a dark rum. The types of rum are Light Rum, Gold Rum, Dark Rum, Spiced Rum, Flavored Rum, Overproof Rum, and Premium Rum.

The ‘fire wine’ has been a popular drink over many centuries that is distilled from mashed fruit like grapes. It is aged in oak casks that helps it get its rich color. It is a popular after dinner drink and it contains 80 proof. One of the most popular forms of brandy is cognac that is produced in a region of France that shares its name with the drink. Brandy is usually drank at room temperature or slightly warmed. It is graded according to its age and served in a snifter. The types of brandy are grape, fruit, and pomace brandies. They are further classified into grades. The grades of brandy are as follows:

This liquor is made from an agave plant in Mexico and is the main ingredient in Margaritas. Tequilas are generally 80 proof and is one of the most popular types of liquor. The type of tequila called Anejo is aged and sipped neat. The Anejo is taken as a shot as the aging takes the bite off. Tequila can be classified into two main groups, i.e., 100% Blue Agave and Tequila Mixto, which are further divided into numerous subtypes.

The clear, tasteless, and odorless liquor that is distilled from different grains, potatoes, and even molasses is called vodka. Vodka is the most popular drink of Russia, though it was originally produced in Poland. It is drunk neat in Europe, and in the US it is mixed with different cocktails. Vodka has a neutral flavor that is successfully mixed with different mixers. It also does not leave a lingering smell in the breath of the drinker. It is mostly 80 proof and can never go above 110 proof.

The drink first distilled by the monks in 1405, from grain mash and aged in oak barrels; whiskey is of many different types depending on the distillation process. Let us have a look at the different types under the whiskey group.

The most popular whiskey is the scotch whiskey from Scotland. It is distilled twice and aged in oak barrels for at least 3 years. It is a blend of malt and grain whiskeys. The best types of scotch are the single malt whiskeys. The Irish whiskey is another popular type. It is distilled three times and aged in wooden barrels for 3 years or longer. Irish whiskeys are distilled in single malt, blended, and single grain varieties. There are three categories of American whiskey. The Bourbon whiskey contains 51% corn, the corn whiskey contains at least 80% corn and the rye whiskey contains at least 51% rye. These whiskeys are aged in oak barrels and only for 6 months in case of corn whiskey.

A liquor license is the legal permit required to sell alcoholic beverages. Businesses who want to serve any type of liquor or alcohol, manufacture, or sell liquor by the bottle need to have a license according to the state or province law in US. The businesses that require a license include pubs, bars, restaurants, lounges, nightclubs, stadiums, breweries, distilleries, and even private and government-owned stores which sell alcohol.

This is a Class A license that permits the business owner to sell alcoholic, malt, as well as wine. The retail businesses that require a Class A license are grocery and convenience stores. The license fee can range from 300 to 1,500 USD.

These are permits for special events like catering permits, fairs, public gatherings, or holiday socials. This permit is designed for a specific time period like 24 hours or a weekend. This time period depends on the event length and can cost about 10 to 100 USD.

The bar and grill license is needed for an establishment that has a bar or a lounge. This is a Class C license that permits anyone to sell alcohol to people who are of the legal drinking age of the city or state. These people need to be seated in the bar, restaurant, and lounge area of the establishment. The cost of the license depends on the location and type of business and the revenue it is expected to make. It can range from 1,500 to 10,500 USD.

The other types of liquor licenses include:

Each type of liquor has a specific history, chemistry, and some amount of pharmacology behind it. I hope this article has helped you know a bit more about your favorite liquor.