Wondering how to cook rattlesnake meat at home? Well, here are some recipes on how to cook it that might help you. 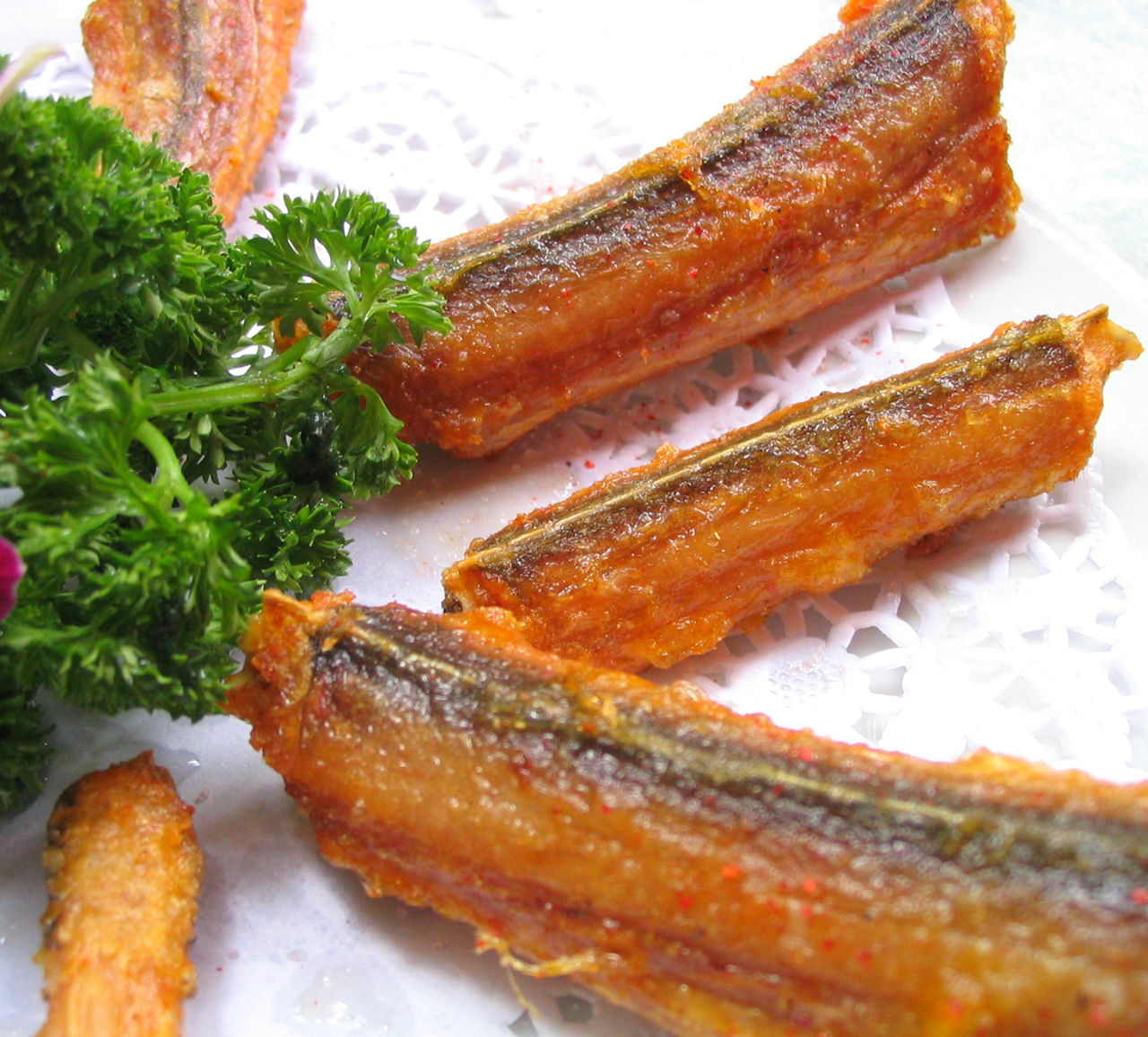 Wondering how to cook rattlesnake meat at home? Well, here are some recipes on how to cook it that might help you.

Rattlesnakes are one of the most venomous snakes in the world and are identified by the rings at the tip of their tail, called a rattle. They make a rattling sound with it as a warning to their predators. Rattlesnake meat has been a delicacy in some parts of North America for a long time. It is also used as a popular medicinal remedy.

The meat is pretty tough, but it can be consumed if cooked, properly. People eat it as a part of various dishes. Even canned rattlesnake meat is a favorite among people. In Texas where rattlesnake meat became popular in the 1950s, people consumed it as a barbecue or as a main ingredient in chili.