A Ridiculously Tasty Discussion on the 4 Types of Italian Ham

When you think of Italian ham, the first thing that comes to mind is the thin, smooth, crumpled slices of what we know as prosciutto. However, there's more to the varieties of Italian ham that are well-known for their flavor and texture. Tastessence runs a profile of the different types of Italian ham.

When you think of Italian ham, the first thing that comes to mind is the thin, smooth, crumpled slices of what we know as prosciutto. However, there’s more to the varieties of Italian ham that are well-known for their flavor and texture. Tastessence runs a profile of the different types of Italian ham. 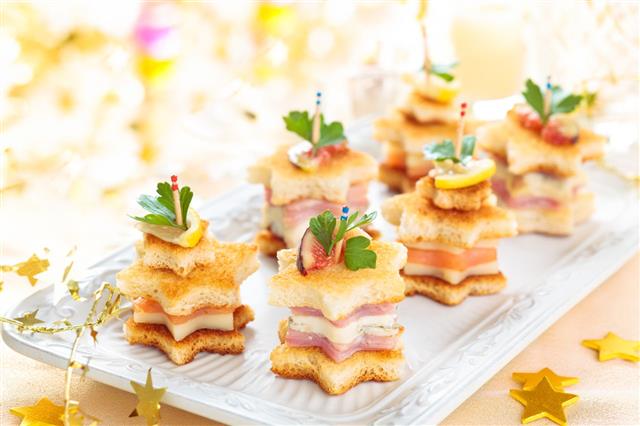 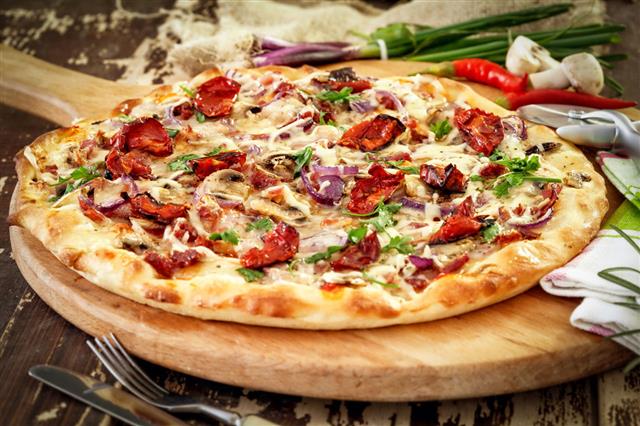 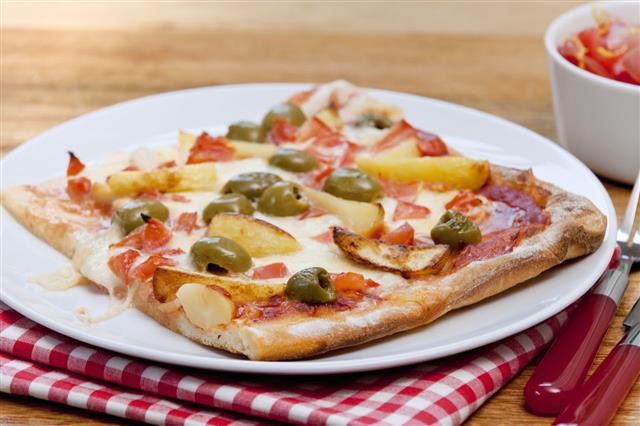 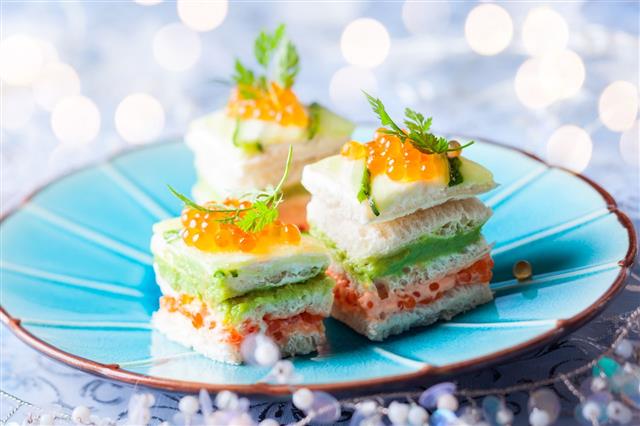 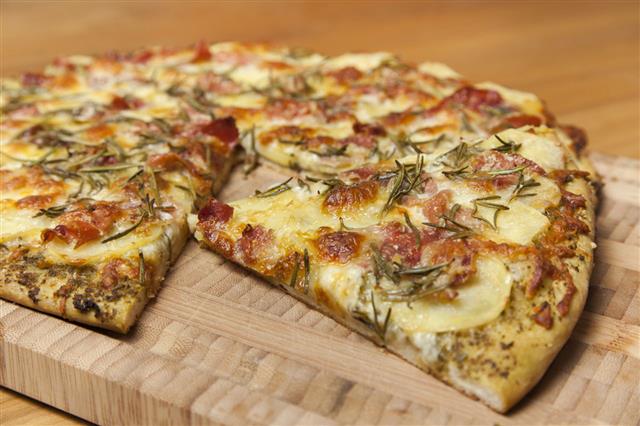 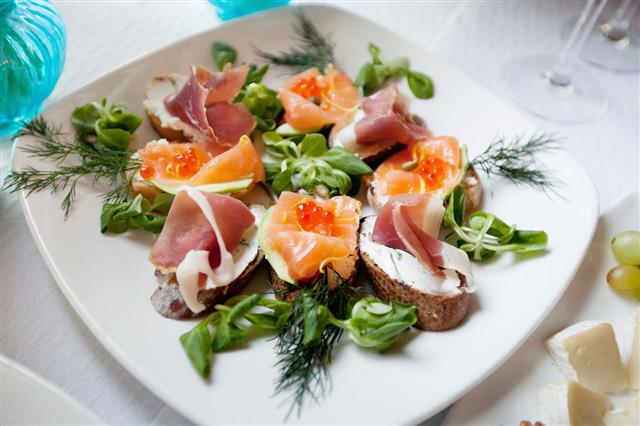 Salume is a widely accepted term that’s used to define cured Italian meats. The origin of this word is traced from the word ‘salt’ or ‘sale’.

Italy is widely known all over the world for curing meats since ancient Roman times. Right from prosciutto to coppa, Italian meats, ham to be precise in this case, offer a gamut of flavors. The ham is cured for conserving meat via salting, smoking, and air-drying. Pork is usually used, but apart from that, venison, wild boar, and beef meats are utilized too. Spices used for curing play a pivotal role in the flavor profile, and typically, Italian hams from the southern side are spicier than those coming from the northern side.

Italian hams are mainly used in appetizers, risottos, pasta dishes, and sometimes in sausages and soups. With this brief introduction, we get on with doing an elaborate overview of the most popular varieties of Italian hams.

The name prosciutto arrives from the Latin word perexsuctus, which means dried or deprived of liquid. This Italian cured ham has its origins in the region of Emilia-Romagna in Northern Italy. It is obtained from a pig’s hind legs, and its taste varies depending on the diet that is fed to pigs.

To obtain this ham is a laborious process of salting and drying that demands almost 210 days. The preparation is watched over by Salumiere (one who sells cold meat), who carefully inspects and picks up the choicest of ham. The pork thighs are made to hang for a day after which they are carefully hand trimmed and salt is rubbed into them. This salting process goes on for a month on a daily basis. Salting is followed by the drying process, which is then smeared with pepper, salt, flour, and lard (semisolid fat). The aging process takes up to a year, with the outcome being perfect rose-colored flesh with a sweet flavor. Cooked prosciutto is referred to as “prosciutto cotto”, the raw salted-cured type is called “prosciutto crudo”, while the best known variety is called prosciutto di Parma.

Pancetta, often referred to Italian bacon, is different from the American bacon as the pork belly in this case is cured with salt and a variety of flavorful spices such nutmeg, black pepper, cinnamon, cloves, and herbs.

This variety of Italian ham is not smoked so that it remains moist accompanied by a subtle yet strong flavor. It undergoes an air-drying process that is rather slow in order that it achieves the perfect flavor for one to relish.

Pancetta is a basic item in Italian kitchens and is sold in cubed form called “cubetti di pancetta”. This makes it easy to use it as a base for pastas and risottos. It can also be sliced thin or cooked to make it crispy like American bacon. Its high fat content and use of herbs and spices makes it a good addition to soups, stews, and even sausages.

A cousin to prosciutto, speck is a cured ham that is a product coming from northern Italy in the region of Alto Adige. Similar to prosciutto, it is made from the hind leg of pigs. It is cured by drying and smoking, and the flavor profile of this ham is intact thanks to ingredients like juniper berries and garlic.

Traditionally, smoking is done on domestic fire, but these days, it is cold-smoked. It undergoes five months of maturing after which it is packaged and sold. Its flavor is finely nuanced but is stronger than prosciutto.

Famed as sandwich meat in Italy, it is known by other names such as cappicola, capocollo, capicollo, etc. It is traditionally prepared in Calabria, a region in southern Italy. It is a rolled pork shoulder, unlike prosciutto that is obtained from the leg, or it is alternatively produced from the back of the pig’s neck, and is known for its tenderness, marbled look, and spicy flavors.

This Italian ham is first salted and tempered with spices following which it is dry-cured for at least a month. This ham then undergoes an air-drying process for about six months during which is covered and protected for it to be embodied with all flavors. This cured ham is pretty expensive and is made use of in gourmet appetizers.

These Italian hams are best enjoyed with dry white wines that aren’t too powerful in taste so as to avoid masking the flavor of the cured hams. All meat lovers out there, do experiment with these cured ham varieties, and make a place for them in your pantry.