Pork jowl is a fond delicacy in Southern cooking. If in case you haven't cooked one yet and want to try something new this year you might like to try the following pork jowl recipes. 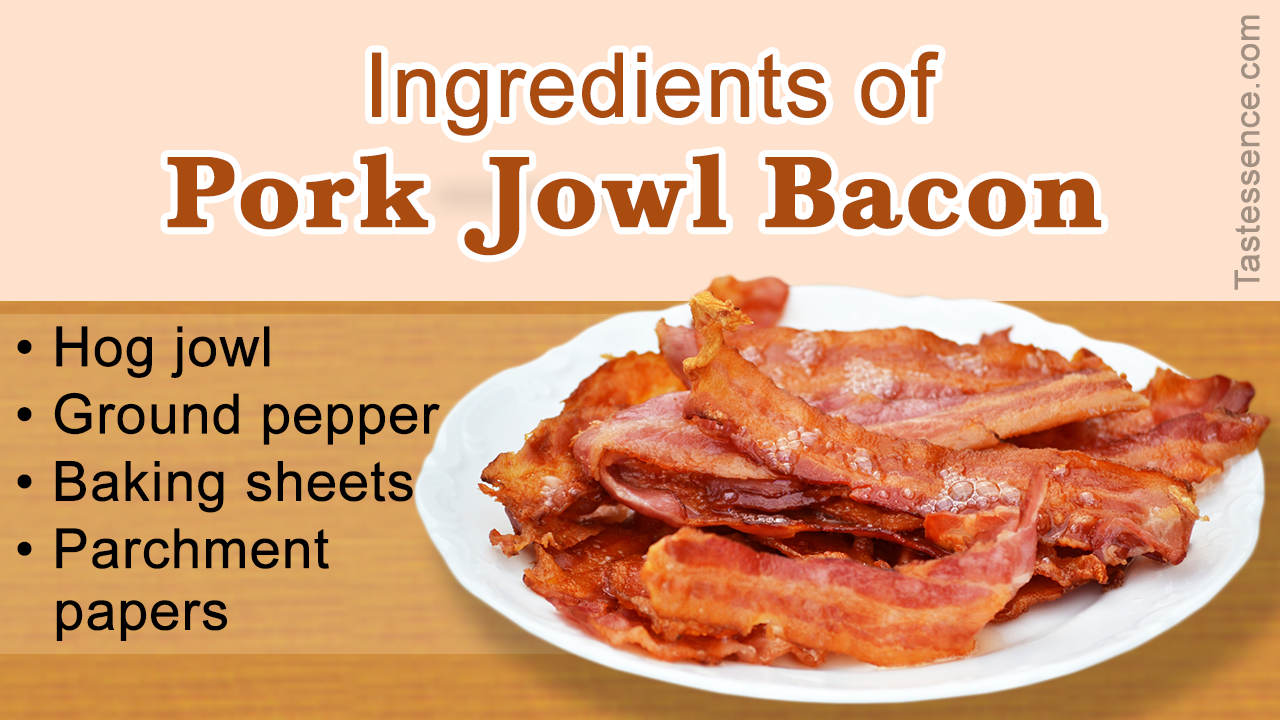 Pork jowl is a fond delicacy in Southern cooking. If in case you haven’t cooked one yet and want to try something new this year you might like to try the following pork jowl recipes. 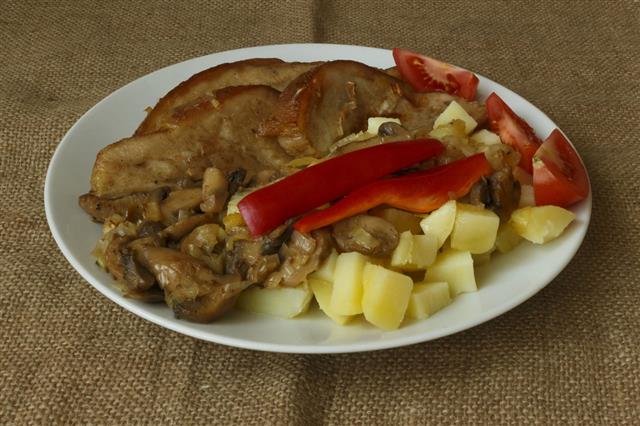 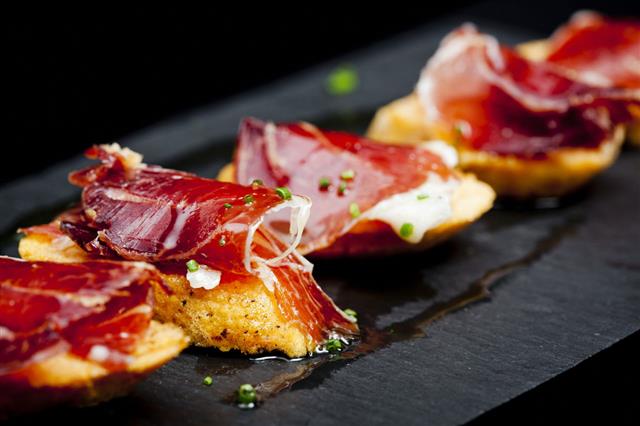 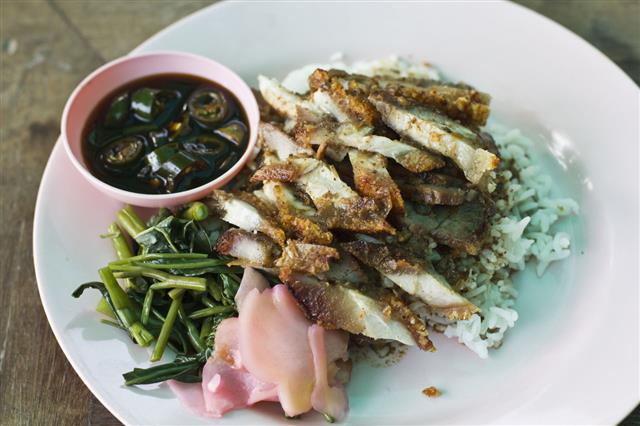 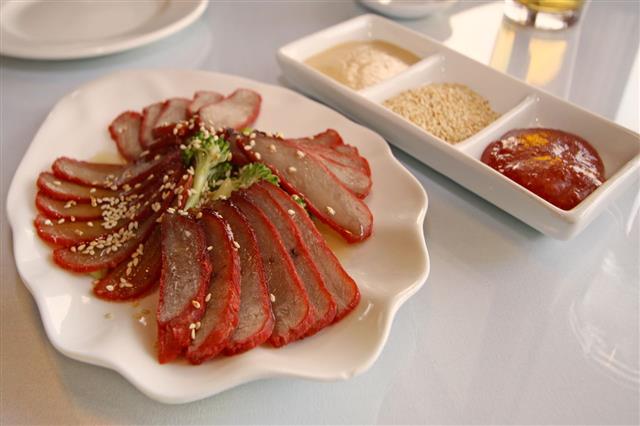 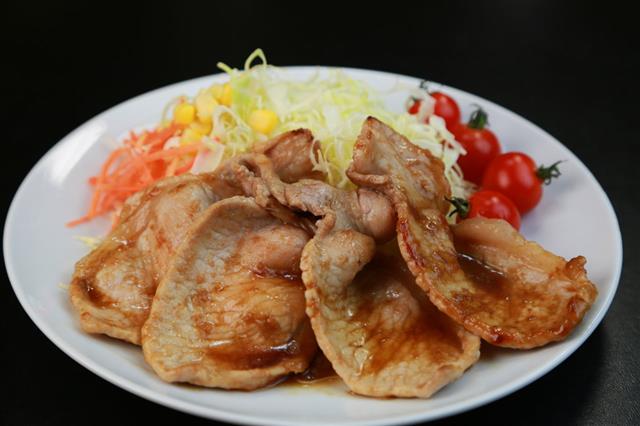 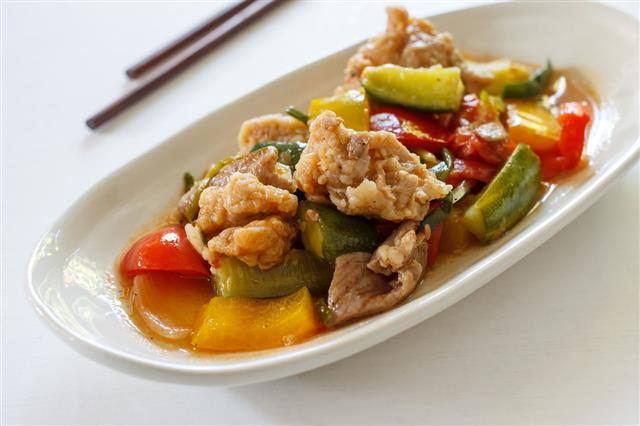 Pork jowls are known as guanciale in Italian. Most commonly used in pasta, bean, green, and lentil dishes.

Pork jowl might not be the tradition bacon, but it is bacon. It is a part of the pig’s face – cheeks, precisely. This meat often comes with skin and rind and is found smoked and cured. This meat is available in various sizes.

Remember the secret to cooking any meat, lies in its marinade. The longer the meat stays in the marinade the more tender it gets. And another thing is to have fun while cooking, experiment a little, squirt in some lemon juice or some lemon zest to give the dish a slight unexpected tang and burst of citrusy freshness. Believe me, nothing can beat a good home-cooked pork jowl alongside some black-eyed peas and some cornbread. Following are some pork jowl recipes you may want to try this year.

Procedure
Preheat the onion for around 300ºF (148ºC). Pour some water into a braising pan, and place the cheeks in it. The water should only half submerge the cheeks. Add all the sauces and rice wine into it. Sprinkle in the sugar, cinnamon, and chillies into the pot. Boil the mixture reduce it to simmer. Cover and cook till tender. Carefully ladle out the liquid fat or you could allow it to cool and later place it into the refrigerator. Allow this meaty broth to cool, so that the fat solidifies, which you can easily scoop out. Cut the meat into chunks. By this time it would be very tender. Reduce the sauce to ⅓ cup. Reheat the meat before serving along with the reduced sauce.

Procedure
In the zip lock bag, combine finely chopped, shallots, cilantro leaves, chili peppers, dark soy sauce, fish sauce, Chinese wine, sugar and washed chunks of pork jowls. Lightly squeeze out the excess air out of the bag and zip the bag shut. With your hands lightly massage the pieces of meat so that the meat mixes well with the marinade. Let it rest overnight. Pour some oil in a hot fry pan. Place the pork jowls into the pan and allow it to cook well in the oil. This will take about 5 minutes. Once cooked, drizzle in the honey and let it cool.

Jowl in Tomato and Wine Sauce

Procedure
Preheat the oven at 300ºF (148ºC). While that is happening, dust some salt and pepper on the pork cheeks. Once that is done, heat some oil in a skillet, and add the jowls to the oil. Cook until the surface is nice and brown on both sides. This may take around 5 minutes. Once well browned, remove the jowls with the help of tongs and keep them aside. Add in chopped onions, carrots, and celery and sauté. Pour in the wine, tomatoes, along with the rosemary and thyme. Add in the pork jowl and give it a good stir. Allow it to simmer for a few minutes. Cover the pan and shift it in to the oven. Let the meat cook for a couple of hours till it is tender, and begins to fall apart. 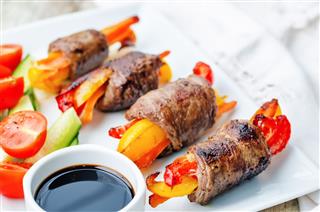 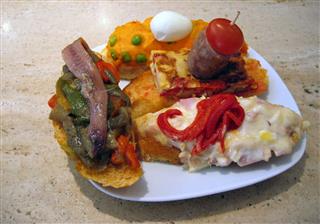 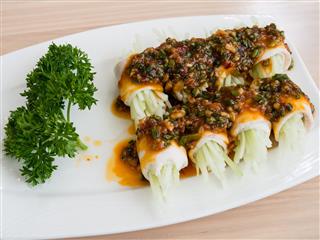 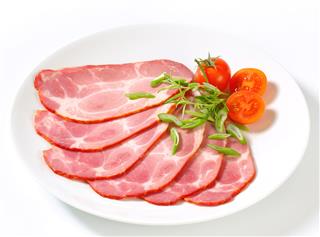