Do you want to know which are the biggest tea brands in the world? In this article, we give you an overview of some of the most famous brands of tea in the world that bring to us our morning cup of tea. 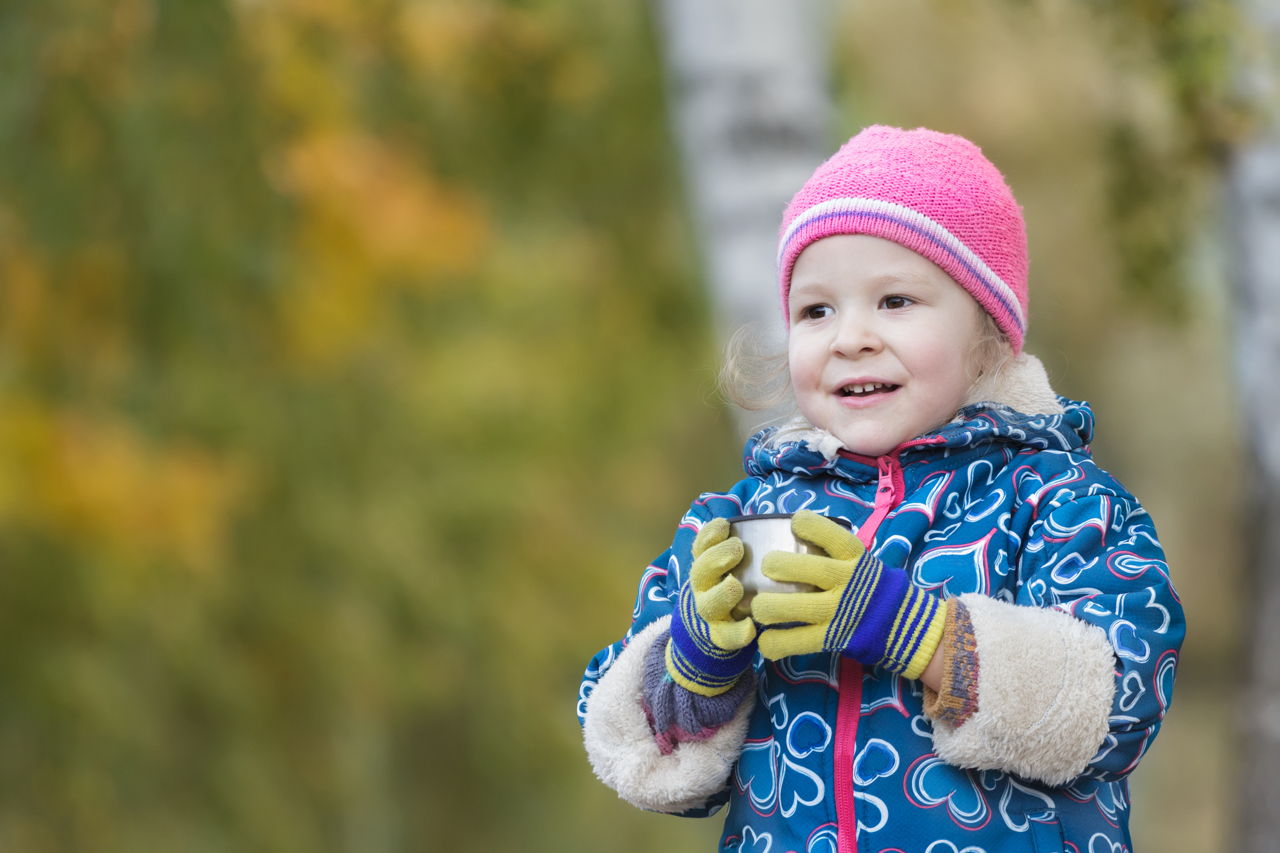 Do you want to know which are the biggest tea brands in the world? In this article, we give you an overview of some of the most famous brands of tea in the world that bring to us our morning cup of tea.

While for many people around the world, it is the morning cup of coffee that they cannot do without, there is an almost equivalent number of people who swear by a cup of tea to get them started for the rest of the day. A product of the Camellia sinensis plant, tea is made from the leaves, buds, and internodes of the plant. It is then processed and cured to create the tea leaves or powder that we can use. The beverage that we so appreciate is of course, made by adding cured leaves or powder to hot water. Tea has the distinction of being the most widely consumed drink in the entire world. Most tea brands in the world manufacture tea from canellia sinensis. But if you are talking about herbal tea, then the presence of this plant is not required. In fact, most herbal teas are made from infusions of flowers, fruits, herbs, etc.

Tea is generally categorized into six main types; white, yellow, green, oolong, black, and post fermented teas. The classification of tea is primarily based on the methods by which it is produced and processed. White tea is generally wilted and unoxidized, yellow tea on the other hand is unwilted, unoxidized tea that is allowed to turn yellow. Green tea is both unwilted and unoxidized. Oolong tea is only partially oxidized, is wilted and bruised. Black tea which is occasionally crushed is wilted and allowed to oxidize fully. Post fermented tea is a type of green tea that has been allowed to ferment and compost. Oolong tea and post fermented tea is generally used for medicinal purposes. Normal brands of tea, iced tea manufacturers, and brands of green tea, all use different types of tea to satiate the needs of the tea drinking population. In the next section, we tell you which are the most well-known brands of tea in the world.

These were some of the most well-known brands of tea in the world. Most of these brands of tea have been amalgamated under a bigger corporation and are today known by their parent brands. Whatever be the name of the tea, the fact remains that this beverage will remain one of the most invigorating and refreshing drinks known to mankind.