4 Substitutes for Tomatillos You Will Not Regret Knowing Sooner

So you have decided to make a batch of authentic Mexican salsa verde, but do not have any tomatillos in your refrigerator. Well, you can still make salsa verde by using a viable substitute for tomatillos. Take a look at some of the alternatives enlisted in this Tastessence article.

So you have decided to make a batch of authentic Mexican salsa verde, but do not have any tomatillos in your refrigerator. Well, you can still make salsa verde by using a viable substitute for tomatillos. Take a look at some of the alternatives enlisted in this Tastessence article. 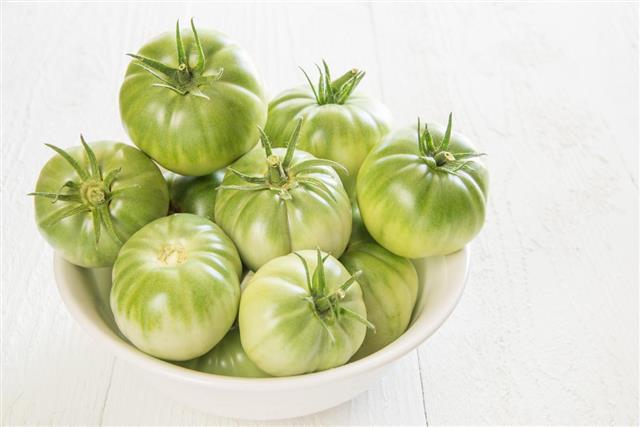 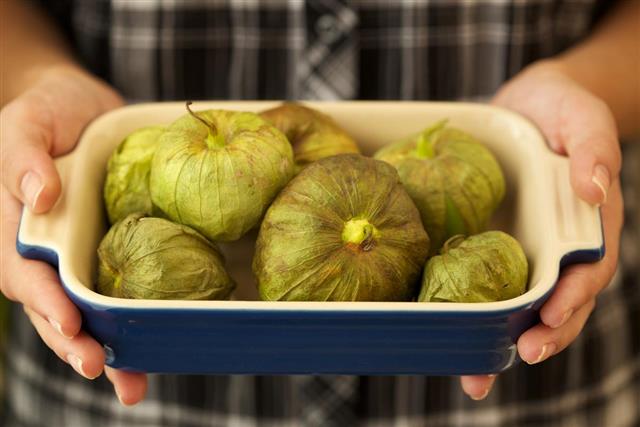 Tomatillos first originated in Mexico and were then cultivated by Aztecs many centuries before they were introduced in other places by the Spanish explorers.

Tomatillo, also known as husk tomato, is a small, round fruit which is green in color when unripe. It is a plant belonging to the nightshade family, and it features extensively in Mexican cuisine. They have a papery thin outer covering called the husk, which is inedible. They vary in size ranging from the small walnut-sized ones to the slightly larger golf ball-sized ones. They have a tart, tangy, and slightly citrusy flavor. They turn yellow, red, or purple when they ripen, and at this point, they lose their tartness and gain a slightly sweet taste. Generally, they are used when they are bright green in color so as to impart their characteristic tart flavor to many Mexican sauces and salsas.

Tomatillos are one of the key components for making an authentic Mexican salsa verde. But what if your local farmer’s market or supermarket does not have any tomatillos? Well, you can use some other substitutes in your dish. Although it is hard to replicate the flavor of fresh green tomatillos, you need to choose a substitute that will match the flavor profile of this tangy fruit.

Tomatillos are used for making salsas, a variety of green sauces, soups, and as a filling for tacos and quesadillas. It can also be added to guacamole and salad dressings to give these condiments a bit of zing. But if you do not have them ready at hand and have returned empty-handed after a trip to the market, then there are some other substitutes that will work just as well for you.

One of the best substitutes for tomatillos, in a dish like a salsa verde or green sauce, is canned tomatillos. They can be easily found in any supermarket in the Hispanic food section. As they are already diced and precooked so that they are soft and yielding, you should take care not to overcook it. However, they might not have the same texture and bright green color of fresh tomatillos, but they surely impart same flavor to a dish.

Green tomatoes are also a good substitute to use in a recipe like soup, salsa, or sauce. Choose unblemished green tomatoes that have a slightly sour taste. As they have a pale green color and a similar crunchy texture as that of tomatillos, it works well as a substitute. Before you use green tomatoes in your dish, taste the tomato to check its tartness. Sometimes, green tomatoes are not very tart to taste. In that case, add a tablespoon or two of freshly squeezed lime juice to add the satisfactory sour flavor to your dish.

If green tomatoes are not in season and you cannot find canned tomatillos in the supermarket, then what do you do? Green peppers can work in certain dishes like a soup or a zesty sauce. The texture and color of green peppers is similar to that of tomatillos. However, you will need to add a souring ingredient like tamarind paste or freshly squeezed lime juice along with green peppers to replicate the flavor of tomatillos in your dish.

Of all the alternatives mentioned above, one of the most commonly used is green tomatoes. However, you need to remember that a tomatillo is more richly flavored than a green tomato and is more crunchy as well. Tomatillos have a unique tangy and piquant flavor that is difficult to replicate. So, it is best that you experiment with different combinations of products and condiments to come up with a tomatillo substitute that will work in your dish. 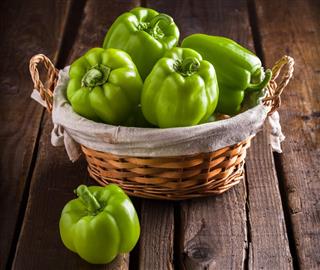 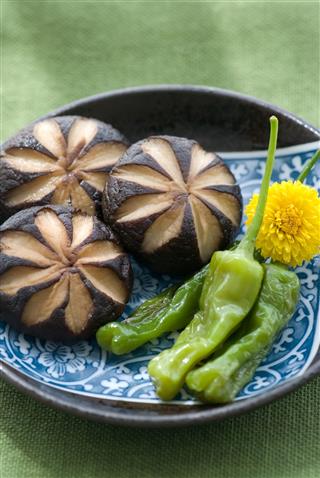 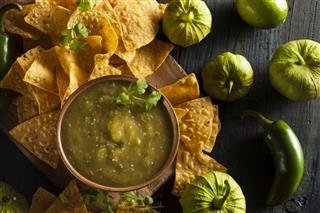 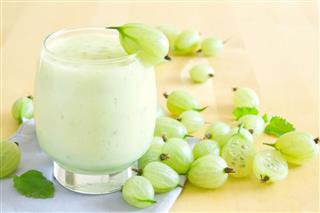 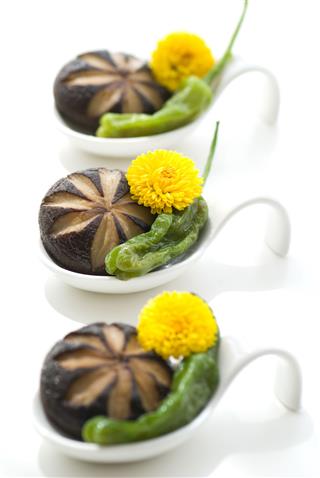