How is Barley Malted – The 3 Main Stages Explained Right Here

Did you know that malt, which is one of the major ingredients in beer, determines the color, texture and flavor of the drink! ...And you call yourself a passionate beer drinker. A lot of things go into bringing that flavor to your beer, of which, malting is the major process. To know more on how barley is malted for brewing scotch, whiskey and beer, keep reading. 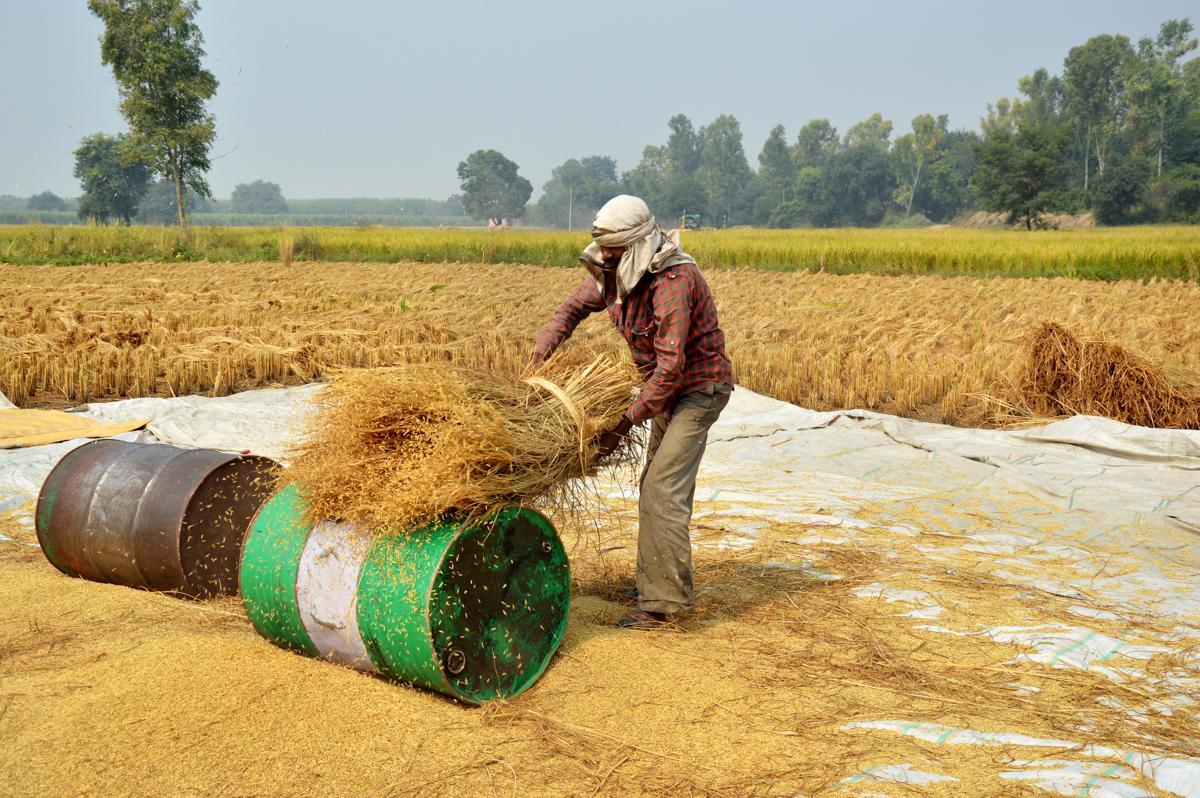 Did you know that malt, which is one of the major ingredients in beer, determines the color, texture and flavor of the drink! …And you call yourself a passionate beer drinker. A lot of things go into bringing that flavor to your beer, of which, malting is the major process. To know more on how barley is malted for brewing scotch, whiskey and beer, keep reading.

It is interesting to note that the beer styles made famous by each of the world’s famous breweries are the available ingredients but more so the process of malting barley. In modern breweries, there is a separate department that determines the qualities of the malt they brew with. Malts are not only used in making beer, scotch, or whisky but also used in making a variety of confectionery products and other drinks. However, the malting process is usually synonym with malting barley, which is used in the brewing process. Barley is the most commonly malted grain as it has a high enzyme content to convert their own starch to sugar. Let’s get to know in detail about how barley is malted.

Malting to put it in simple words is the process of controlling the sprouting of cereal grains, or occasionally the seeds of pulses, under certain controlled conditions. The selected grains are soaked in water to allow them to sprout and accelerate the germination process under optimal environmental conditions favorable for sprouting. Just when the grains gain a moisture content of 46%, they are transferred to malting furnaces. They are then dried to stop the germination process in huge kilns by raising its temperature to about 122°F or above for the desired color and specification. The next section goes in detail about how barley is malted and used in the brewing process.

How is Barley Malted?

There are three stages involved in malting barley. However, before that there is a selection of raw barley that’s suitable for brewing. A professional maltster selects the kernels. One can only gauge grains by its look and feel, however, the professional maltster looks beyond this for suitable moisture content and the amount of protein in the grains. Once the barley is selected, the first stage of malting comes into picture, “steeping”.

The second stage of barley malting is germination. Once the steeping process is complete the seeds are spread out on malting beds and allowed to germinate. The degree to which sprouting of grains is accomplished is called modification. Therefore, the goal of this stage is to allow uniformity of modification. The speed of germination is controlled by a specific temperature and by maintaining the moisture content. Too wet and warm conditions may encourage growth of mold and on the other hand, too dry and cold conditions may discourage sprouting. The germination stage takes around 3-5 days. The grains are inspected time and again, to ensure that all the seeds are sprouting and modifying at the same pace. Again the germination process is allowed to proceed slightly farther than usual for darker color malts.

Once the seeds are fully modified, they are immediately dried to curb the sprouting process further. Drying and kilning is the final process that gives the malt its final desired character and flavor. Drying the seeds stops the sprouting process, converts the endosperm to starch granules and finally to sugar. The grain at this point of time is called “green malt”. Maintaining a specific temperature while drying the grains is also an important factor as extreme temperature conditions may inactivate the whole process. The entire drying process takes about a day or two. Then comes kilning, that is, roasting the green malt to develop its final flavor. This process involves regular stirring of the malts for a more uniform final product. The final product ranges in color from very pale to amber, to chocolate.

This malt is then put through a machine known as a deculmer, to remove small rootlets emerged during germination. The by-product of this malt serves as animal feed, since it has higher protein content as compared to barley. The final malt is stored in a cool and dry place until it is sent to customers or actually used for brewing beer. 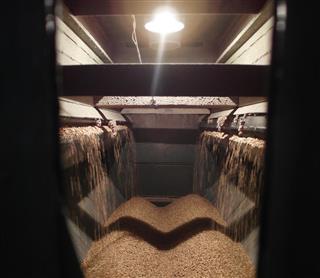 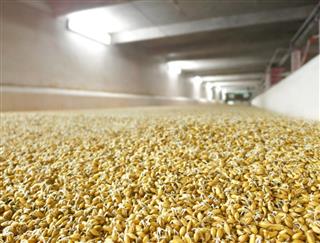 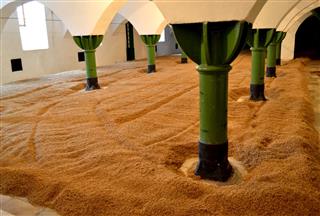 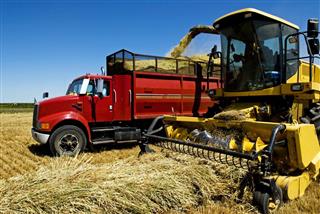 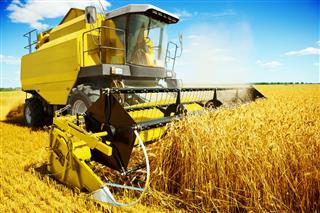