Have You Tried These 6 Substitutes for Gouda Cheese Yet?

Gouda has a mild, slightly sweet, and nutty flavor. It can taste great if it is accompanied by a glass (or bottle) of some aged Chardonnay! Just in case you have forgotten to check this cheese out of your grocery list this week, Tastessence saves you a trip to the supermarket by giving you some substitutes for Gouda.

Gouda has a mild, slightly sweet, and nutty flavor. It can taste great if it is accompanied by a glass (or bottle) of some aged Chardonnay! Just in case you have forgotten to check this cheese out of your grocery list this week, Tastessence saves you a trip to the supermarket by giving you some substitutes for Gouda. 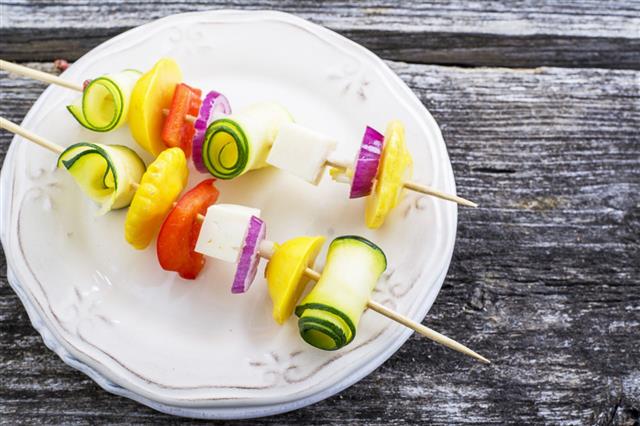 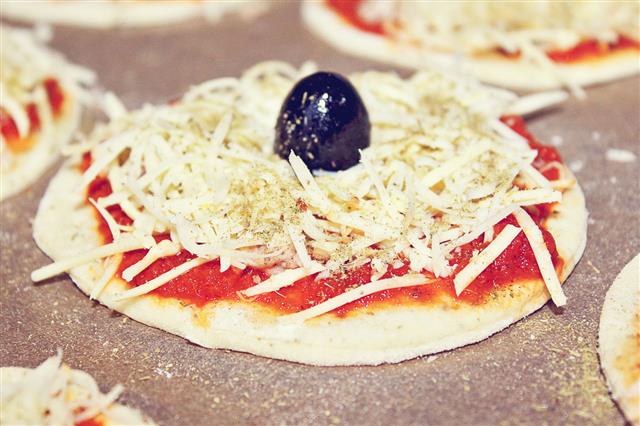 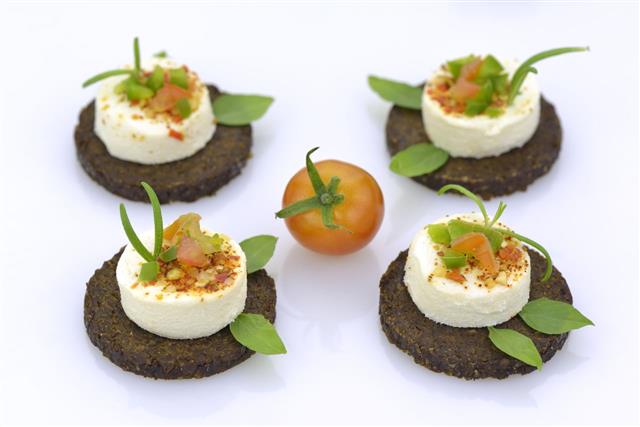 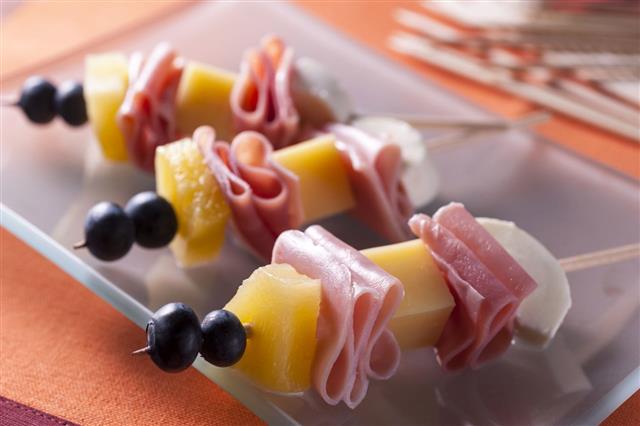 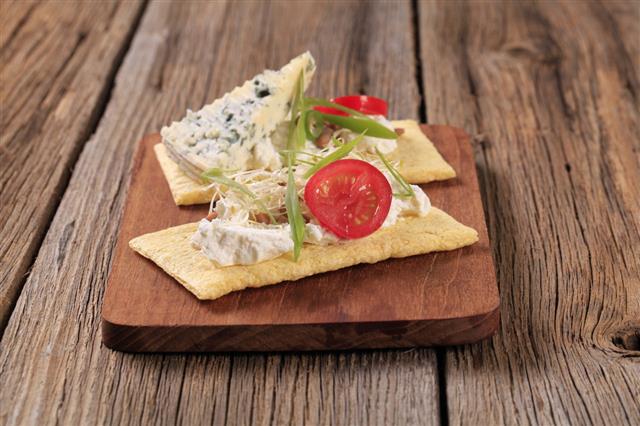 The names “Noord-Hollandse Gouda”, “Gouda Holland”, and “Boerenkaas” have a Protected Geographical Indication (PGI) status to the cheese produced in Netherlands by Dutch cows only by the European Union.

With the first mention of the making of Gouda dating back to the early 1100s, it is one of the oldest cheese that is still being made today. But its age hasn’t slowed it down! Accounting to 50 to 60 percent of the world’s consumption of cheese, it can be safe to say that Gouda is one of the most popular cheeses around the world.

This cheese is traditionally made with pasteurized cow’s milk, some producers of this cheese like to use a mixture of either goat’s or sheep’s milk along with the cow’s milk. This cheese is somewhat sweet, and the flavor and texture of the cheese depends on the age of the cheese. It pairs well with light red or fruity white wines and can grace any sandwich in either its cold or melted form (when we say this, we just can’t help ourselves from mentioning Gouda and apple grilled sandwich).

What if you’re in the mood for some good old Gouda but can’t make a quick run to the supermarket?! Fret not! Here are a few alternatives that you could use.

This is the American version of the French Munster cheese. It is a semi-soft cheese made from cow’s milk. Just like Gouda cheese, the flavor intensifies with age. It has a pale yellow color with an orange rind due to the use of annatto (a condiment with a pepper-nutmeg flavor).

This gives the cheese a sweet and nutty flavor similar to that of Gouda. The taste of this cheese is very mild and has a smooth and soft texture with a slightly pungent aroma―traits that echo with that of Gouda. This cheese can be used in sandwiches, pizzas, and cheeseburgers. It is also served as an appetizer and also nibble on along with some beer.

Replacing one Dutch cheese with another, Edam cheese is an lower fat content alternative to Gouda. It is a semi-hard cheese made from cow’s milk and is traditionally sold as spheres. It has a pale yellow color and a very mild flavor (that intensifies with age). It is slightly salty and has a characteristic nutty flavor similar to Gouda. This cheese is usually served with fruits (so is Gouda) like pears. This cheese can be paired with almost all the wines that go well with Gouda.

This is a true American cheese that can be used as a replacement especially for those who suffer from migraine, as this cheese has a lower tyramine content. It is a semi-hard pale yellow cheese made from cow’s milk. Its flavor can be best described as mild and buttery. The texture of this cheese is creamy, firm, and compact. This cheese can simply be eaten with some bread or crackers or used in sandwiches, and American version of quesadillas.

This cheese can be paired Pinot Noir and other wines that go well with Gouda. This cheese is usually aged to a maximum of 6 months.

Originally produced in Cheddar, England, this cheese is now produced worldwide. It has a pale to yellow color or is yellow-orange in color when annatto is added to it. This cheese too is made from cow’s milk. Its texture is compact and crumbly with a sharp and creamy flavor with hints of nuttiness to it. The yellow-orange version of this cheese most closely resembles the flavor of Gouda. It may have a mild taste when young, but like other cheeses, its taste too intensifies with age.

This equivalent of Gouda is one of Denmark’s most popular cheese. Made from pasteurized cow’s milk, this is a semi-soft cheese with a pale yellow color. It has a mild, nutty, slightly sweet, and creamy flavor with an extremely smooth texture that just coats your mouth. This cheese is usually aged for about three months. A few versions of this cheese contain certain additives like caraway seeds, dill, cranberry, garlic, and basil. This an excellent table cheese and can be eaten with crackers or bread. Like Gouda, this cheese is paired with fruits and wine.

This substitute is a hard Swiss cheese with a pale yellow color. The texture can be best described as dense, compact, and slightly grainy. It has a complex flavor which is creamy and nutty with a fruity finish when young.

The flavor develops to a more assertive, earthy taste once aged. It is one of the best cheese that can be used in baking as the mild taste of this cheese doesn’t overshadow other ingredients. It is used in sandwiches, pastas, soups, and salads. It is also a great accompaniment with beer or sparkling apple cider. It also pairs well with white wines that pair well with Gouda.

So don’t you shy away, a good helping of Gouda or any of these cheeses to your rice, vegetables, soups, and stews is, may be, just what you need to add a bit of oomph to them. 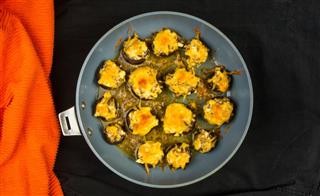 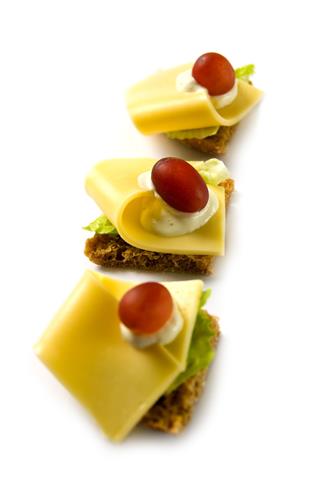 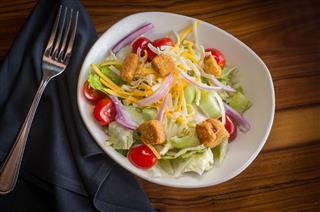