8 Leafy Vegetables You Can Easily Use in Place of Watercress

Watercress is known for its peppery taste and numerous health benefits. It is used in various salads, soups, and also as a garnish. Unfortunately, it is not easily available everywhere. Tastessence comes to your rescue and gives some substitutes which you can use in place of watercress.

Watercress is known for its peppery taste and numerous health benefits. It is used in various salads, soups, and also as a garnish. Unfortunately, it is not easily available everywhere. Tastessence comes to your rescue and gives some substitutes which you can use in place of watercress. 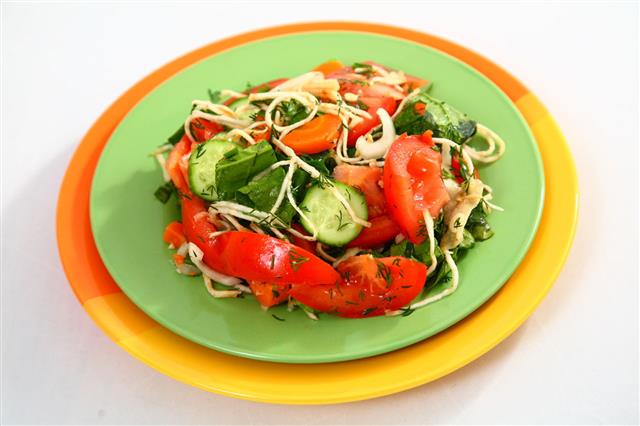 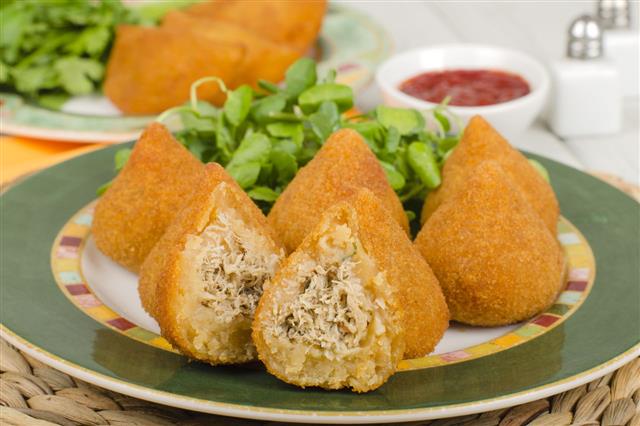 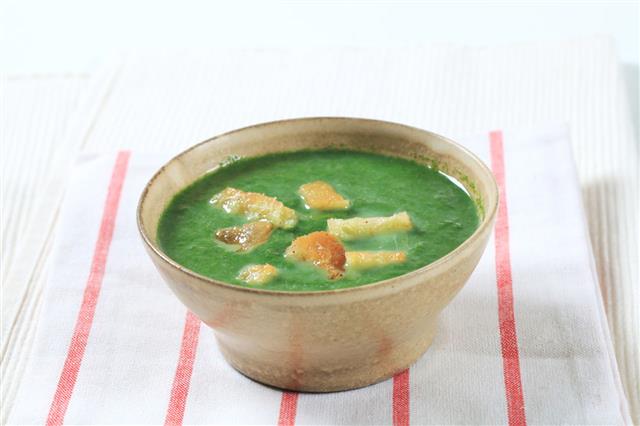 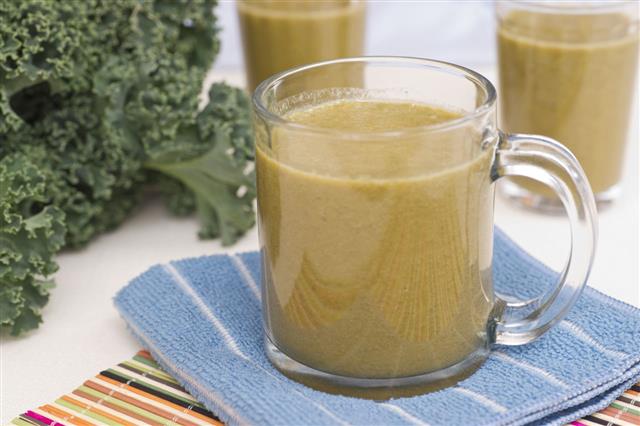 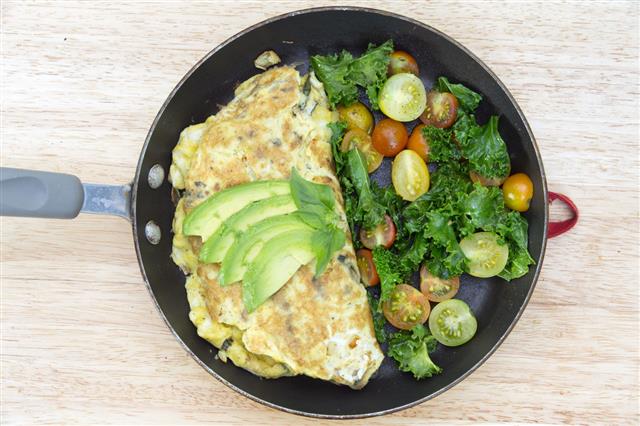 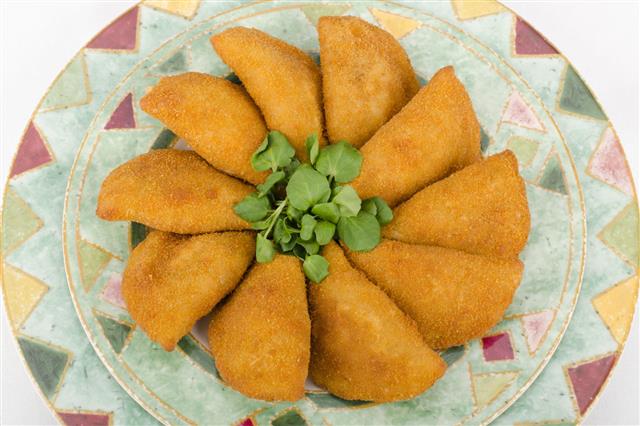 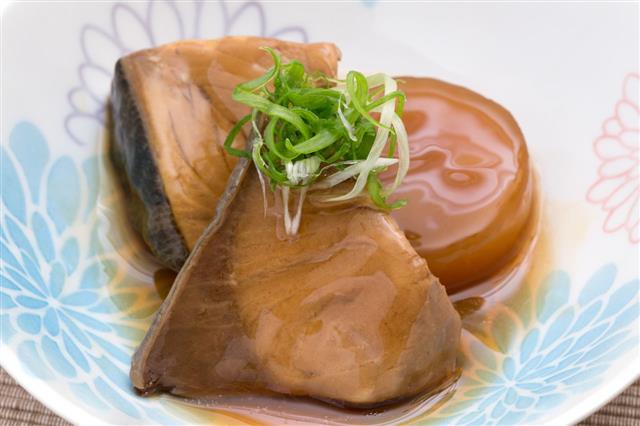 The Romans and Anglo Saxons believed that watercress had the ability to prevent baldness. Some emperors believed that it helped them take bold decisions. Victorians believed it cured toothache, freckles, and hiccups.

Watercress (Nasturtium officinale) has been consumed by humans for centuries. It falls under the family Brassicaceae and is related to other vegetables like the radish, wasabi, and garden cress. The plant grows rapidly near or on water bodies, mostly in slightly alkaline waters. It grows abundantly in the wild, but it is now commercially cultivated to cater to increasing demand. The plant can grow up to 4 feet if not harvested. Also, it produces white and green flowers, which makes the plant more bitter. The young leaves are less bitter.

It has numerous health benefits, and contains good amounts of calcium, iron, iodine, and folic acid. It is rich in vitamin C, but also contains other vitamins like A, K, and B6. Also, it contains small amounts of omega-3 fatty acids. It is also said to possess properties that cleanse the blood, which is one of the reasons for its popularity.

It is used in many recipes because of its peppery taste. It can be used in sandwiches, soups, salads, or can just be mixed in a pesto. It perishes too soon and hence, cannot be stored for long. It has to be consumed when fresh; hence, finding fresh supply can be a problem. In such cases, you can use the alternatives given below.

Arugula (Eruca sativa) is also commonly known as rocket, roquette, or rucola. It has a pungent, spicy, and peppery, mustard flavor similar to the watercress. Not only the leaves, but the flower and seeds are also edible. Young leaves of this plant are used in salads, but the older leaves are used in cooking. It is used in many different recipes all over the world including pastas, pizzas, and soups. One good thing about arugula is that it can also be braised.

Spinach (Spinacia oleracea) is a flowering plant popularly used in many cuisines. It is native to Asia. It is prized for its nutritional value too. Probably best-known for giving Popeye the Sailor Man all his strength, spinach leaves do not taste the same as watercress. Hence, while using as a substitute, add pepper to achieve the desired taste. You can mix spinach with few nasturtium leaves to get a more perfect taste.

Tropaeolum majus, or the Indian cress, is an edible plant which has brightly colored flowers. Do not confuse this with the genus to which watercress belongs. The most important thing is that all parts of the plant are edible. The flowers make salads look beautiful and give it a distinct flavor too. But, you need to substitute the leaves for watercress. The leaves have almost same pungent peppery taste.

In Japan, these sprouts are used as a garnish to lend some taste to salads. The nutritional value and taste are the prime reasons why it can be a great substitute for watercress. It is best used in salads or sandwiches.

These plants can be used raw or cooked. It is known for the bitter taste of the leaves. A different species of the endive, the Belgian endive can also be a great alternative because of its tangy, crunchy, and slightly bitter flavor. Escarole is another substitute that is known for being less bitter.

These plants are known to be one of the must-haves in diets because of their high nutritional value. They are high in calcium, iron, minerals, proteins, and contain very few calories. Like the other plants, the young leaves will be less bitter, but the older will be very bitter, so adjust the proportion according to the recipe. It is best used in stews, soups, or salads.

Kale available in different varieties is closely related to the cabbage and can be used as a substitute for watercress. It contains plenty of flavor and can be a great addition to salads. It is also used in soups and stews in many different countries.

This can be a great substitute, provided you’re fine with a change in the color. The leaves are red in color with white vein-like patterns. They come in round or elongated shapes. The taste is bitter and spicy, which will lend a great flavor to any dish. It can be used as a great first course, or you may sauté them in a side dish. 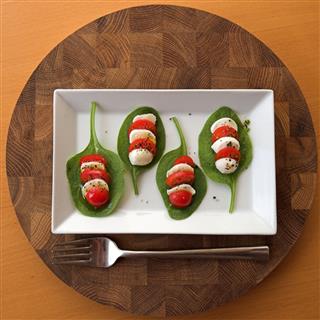 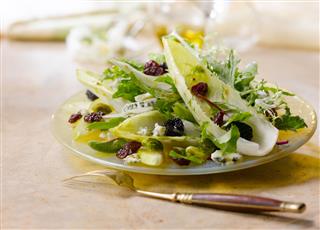 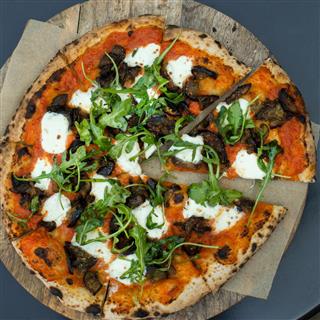 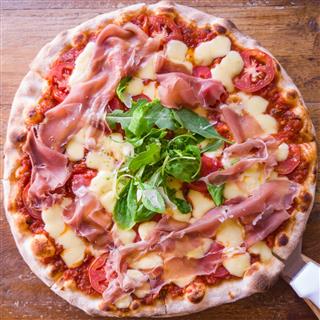 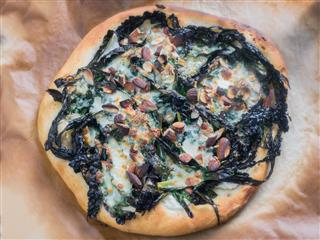 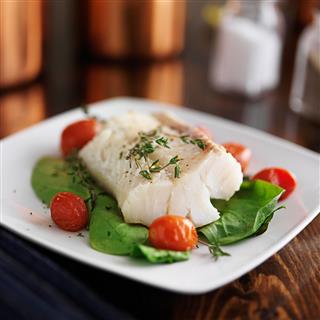 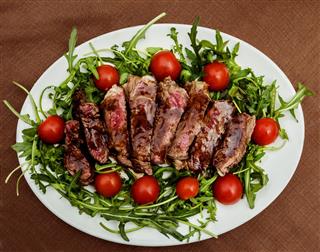 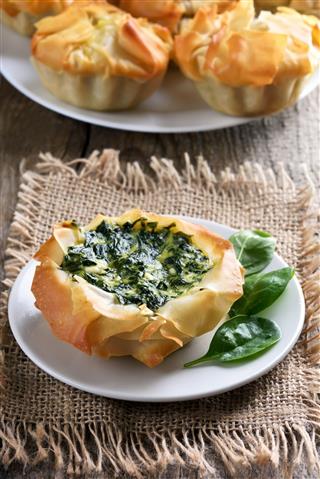