Recipe for Sprouted Grain Bread Everyone Will Eat With Gusto

Sprouted grain breads are getting increasingly popular day by day. Here is an easy and simple recipe for making it at home. 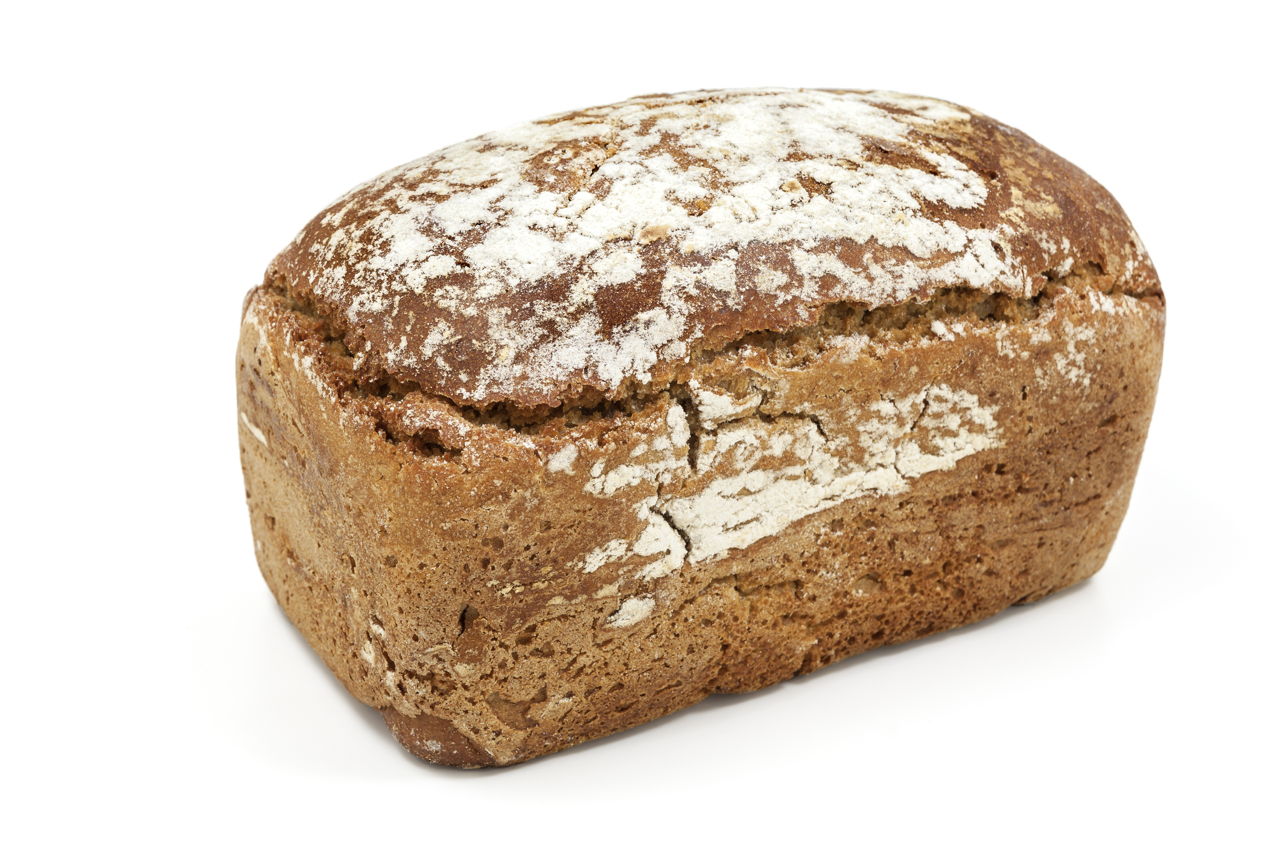 Sprouted grain breads are getting increasingly popular day by day. Here is an easy and simple recipe for making it at home.

With the increasing awareness about their health benefits, sprouts are being included in salads, soups, sandwiches, rice, and a wide range of dishes. Sprouted grain bread is said to be rich in nutrients and is easy to digest. Though you can purchase this bread from stores, it can also be made at home.

What is Sprouted Grain Bread?

Bread is one of the oldest foods, as far as human history is concerned. Today, we have various types of breads, like white bread, brown bread, wholemeal bread, wholegerm bread, and granary bread. As the name rightly suggests, sprouted grain bread is made of sprouts. While some types are made by adding sprouted grains to the bread flour, flourless sprouted grain bread is also available. In the latter case, bread is made of ground sprouted grains. Such bread is said to be rich in vitamins, minerals and natural plant enzymes. This bread is also easily digestible. Apart from that, it has a sweeter taste, as the process of sprouting causes conversion of some starches to sugars. Preservatives are also not used in this type of bread, and so, this bread is mostly available in frozen state.

Soak the wheat berries for almost two days. Drain and sprout them. Make sure to rinse the berries at least two times a day; but, stop rinsing, once the sprouts become visible. It may take around two to three days for the sprouts to appear. Once they start sprouting, you can use them for making sprouted grain bread. If you cannot proceed with bread making, refrigerate the sprouts to arrest further growth.

Once the sprouts are ready, spread them on paper towels, so that excess moisture is absorbed. Grind the sprouts in a food processor, in two batches. Grind each batch for a few minutes, so that the sprouts are broken and form a ball. Meanwhile, mix the yeast and warm water in a small bowl. It will take around five to ten minutes, for the yeast to get activated. Take a large flat bowl and place the ground sprouts in it. Add maple syrup, salt and the activated yeast, and mix well. You have to knead the mixture for at least ten minutes, till the dough gets firm and sticky. You should not add flour, even if the dough seems to be more moist than regular bread dough. Apply a coat of olive oil over the dough and cover with a plastic bag, before leaving it for rising. It will take around 1½ to 2 hours for the dough to rise.

Before starting with the baking, press the dough, so as to let out the air bubbles trapped inside. Keep the dough covered for another 90 minutes, and after that, press it once again to release the air bubbles. Place the dough in a loaf pan, which is slightly coated with oil. Use a damp towel to cover the pan and let it sit for another 45 minutes. After that, bake the dough for 45 minutes in an oven that is preheated to 350° F. When the bread is cool, refrigerate it in a zip-lock bag.

Try this recipe and enjoy the goodness of nutritious sprouted grain bread. 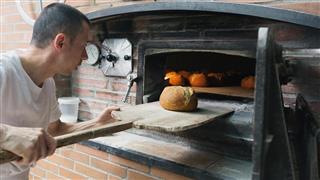 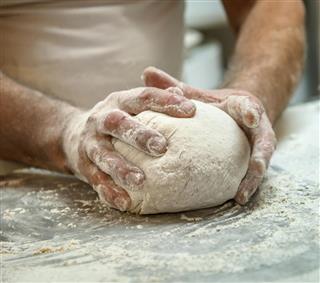 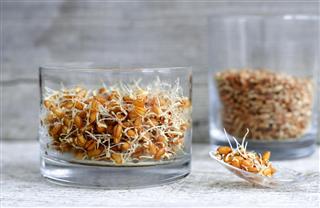 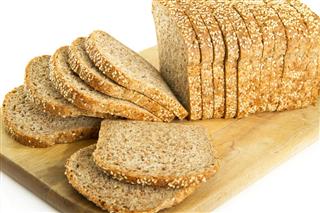