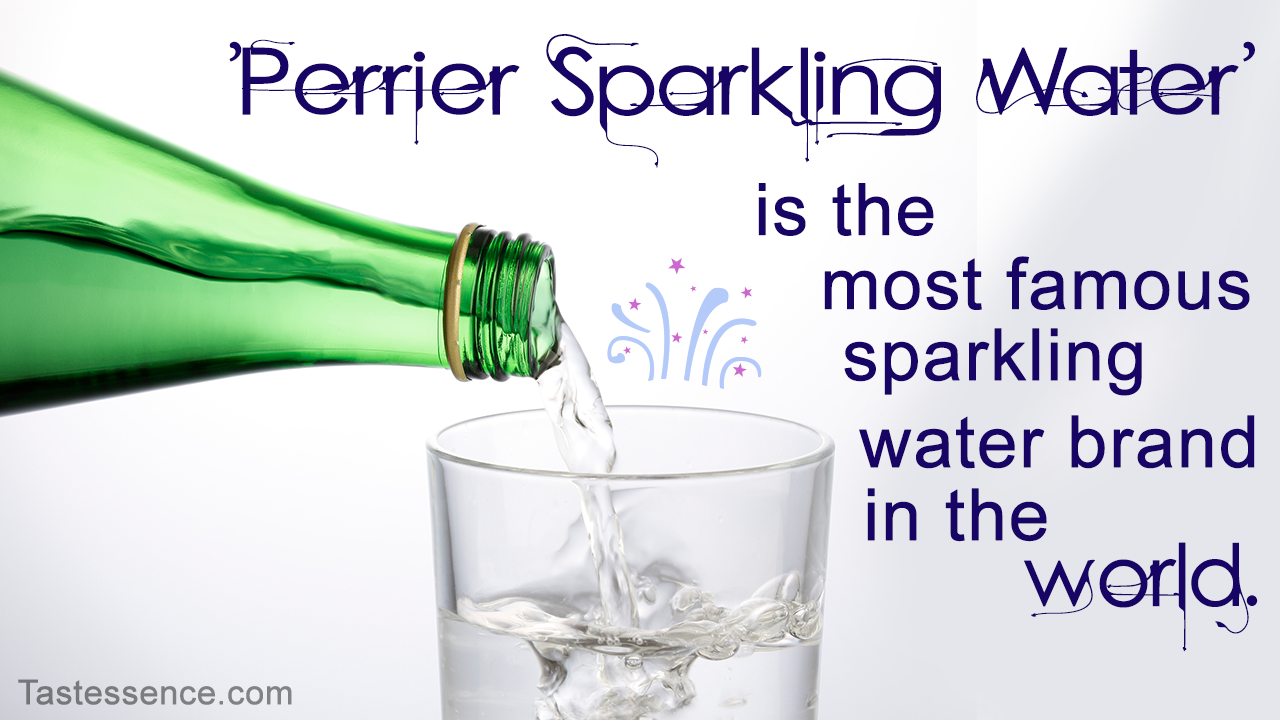 Renowned chemist Joesph Priestley is credited for the discovery of sparkling water. He discovered sparkling water when he suspended a bowl of water above a beer vat in a local brewery in Leeds, England. This water surprisingly tasted pleasant and he often served it to friends as a refreshing drink. Encouraged by this discovery, in 1772 Priestly wrote and published a paper called “Impregnating Water with Fixed Air”. In this paper, Priestly describes how few drops of ‘oil of vitirol’ (sulfuric acid) came in contact with chalk and produced carbon dioxide gas which was then transferred into a shaken bowl of water.

There is no doubt that Perrier Sparkling Water is the most famous sparkling water brand in the world. This bottled water is made from a spring located in Vergeze in the Gard department of France. The company is owned by the food major, Nestle Corporation. Perrier was the first brand of sparkling water imported in the US. The water used in Perrier is naturally carbonized which happens due to the effect of volcanic gases in the rocks near the spring. To maintain its unique identity, the company collects the water and carbonic gas separately. Both the gas and water are collected from the same source but in the bottling process carbon dioxide is added to the water. Hence, when a Perrier bottle is opened, the level of carbonation in the bottled water matches the natural water found in the spring.

Here are some more reputed brands of sparkling water.

San Pellegrino is very popular not only in Italy but all over Europe. It is considered as one of the best brands due to its taste and high carbonation. San Pellegrino is also one of the highest selling sparkling water in Europe. It is so popular that it can also be bought in a drug store. For its best taste, buy it in a glass bottle – not plastic.

The Germans have always believed in doing something different and Gerolsteiner is a perfect example of that. Gerolsteiner sparkling water is naturally carbonated and is considered a well-balanced health tonic filled with essential minerals and salts.

It has been awarded for its quality taste and its great presentation. Antipodes has always been a local company, but in recent years has received worldwide success and popularity. People who drink it get a hang of it, because of its delicious taste it has become a major export item for the government of New Zealand.

As far as medical research goes, sparkling water doesn’t cause any health effects. As the quantity of carbon dioxide is very low, sparkling water does not encourage dental erosion. It has very fewer number of calories which makes it beneficial for people wanting to lose weight. Sparkling water contains no artificial sweeteners and harmful chemicals in comparison to other aerated drinks. The problem arises when you drink sparkling water extensively – medical studies claim that it may cause dental issues due to the high amounts of carbon dioxide presented in it. Experts thus suggest that it should be consumed in moderation to enjoy it thoroughly. 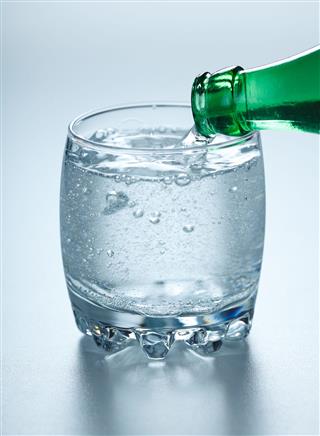 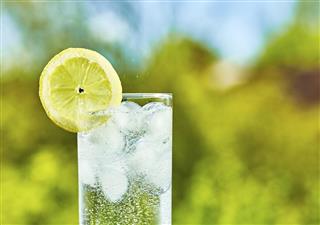 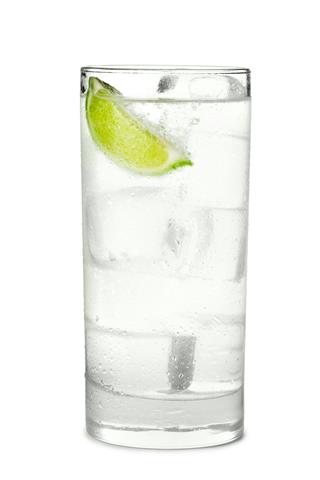 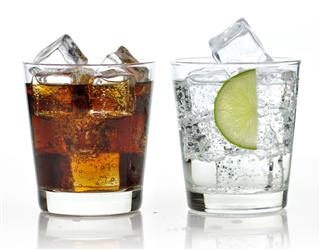 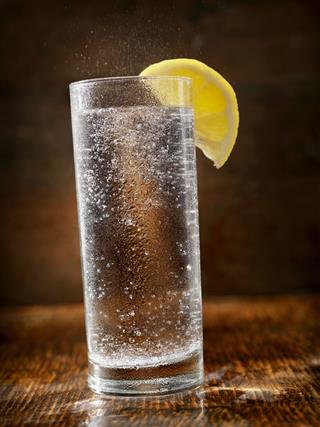 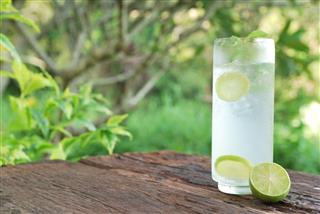